A New Jersey woman convicted in July of killing her 17-month-old son in 2019 has been sentenced to life in prison without the possibility of parole.

Camden County Judge Gwendolyn Blue served the life sentence to Heather Reynolds, 45, on Nov. 15, nearly three and a half months after a jury found the defendant guilty of murder.

Along with the murder charge, the jury convicted Reynolds of possession of methamphetamine and endangering the welfare of a child on July 28.

NEW JERSEY MOM SUFFOCATED TODDLER BECAUSE HE WAS AN ‘OBSTACLE’ TO EXTRAMARITAL AFFAIR: PROSECUTORS

“We are grateful to the jury for the time and attention that they gave to this case,” said Camden County Prosecutor’s Office Chief Peter Gallagher of the Homicide Section, who represents the state in this matter.

A press release from Camden County Prosecutor Grace C. MacAulay’s office said along with a term of life imprisonment with no possibility of parole on the murder charge, Blue sentence Reynolds to eight years for endangering the welfare of a child and four years for possession of a controlled dangerous substance, methamphetamine.

Camden County prosecutors said Reynolds suffocated her 17-month-old son, Axel, by holding a cleansing wipe over his nose and mouth.

On May 10, 2018, Reynolds ran from her Gloucester Township home with an unresponsive child in her arms and screaming for help. When emergency crews arrived, they found Axel unresponsive and on the lawn of his family’s home in Sicklerville, New Jersey.

The boy reportedly had bruises around his mouth and nose, and Reynolds told EMTs her son may have ingested something poisonous. When EMTs told Reynolds her son had been dead for much longer, Reynolds allegedly changed her story.

Witnesses at the time also told police Reynolds took methamphetamine the night before, which police confirmed after finding drug residue in her purse.

An autopsy found the cause of death for the child was asphyxia and the manner was homicide. 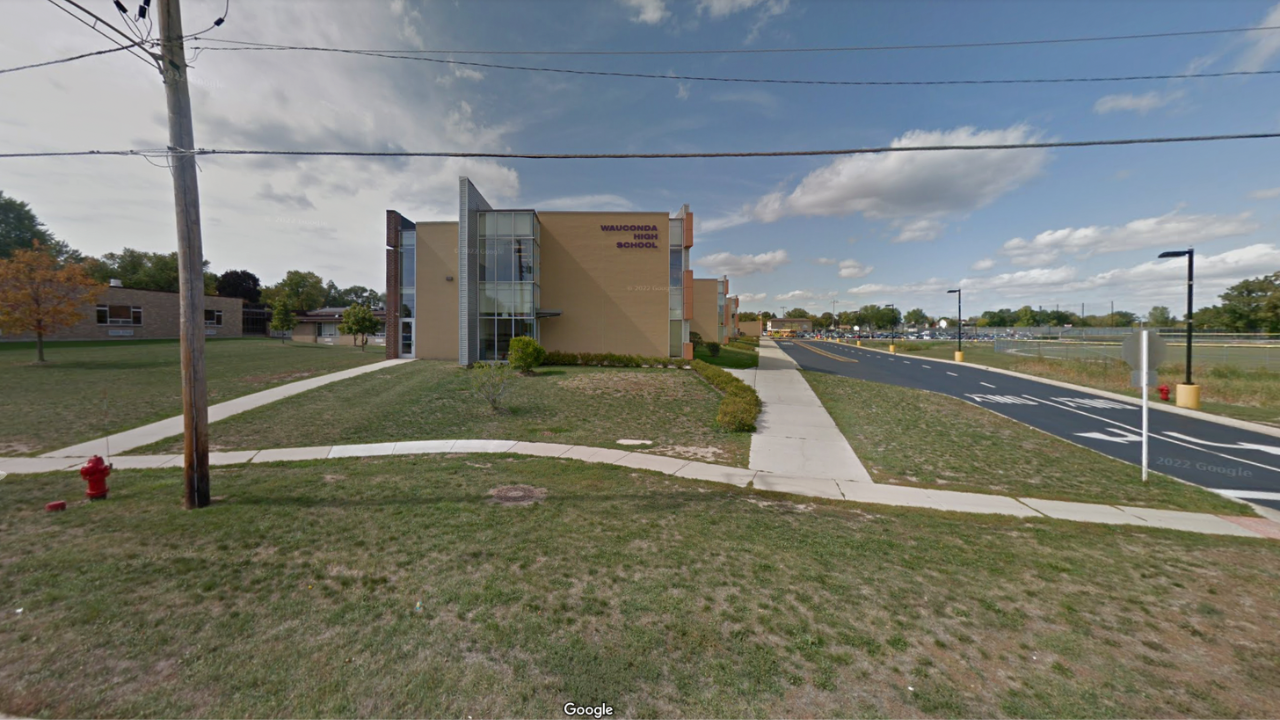 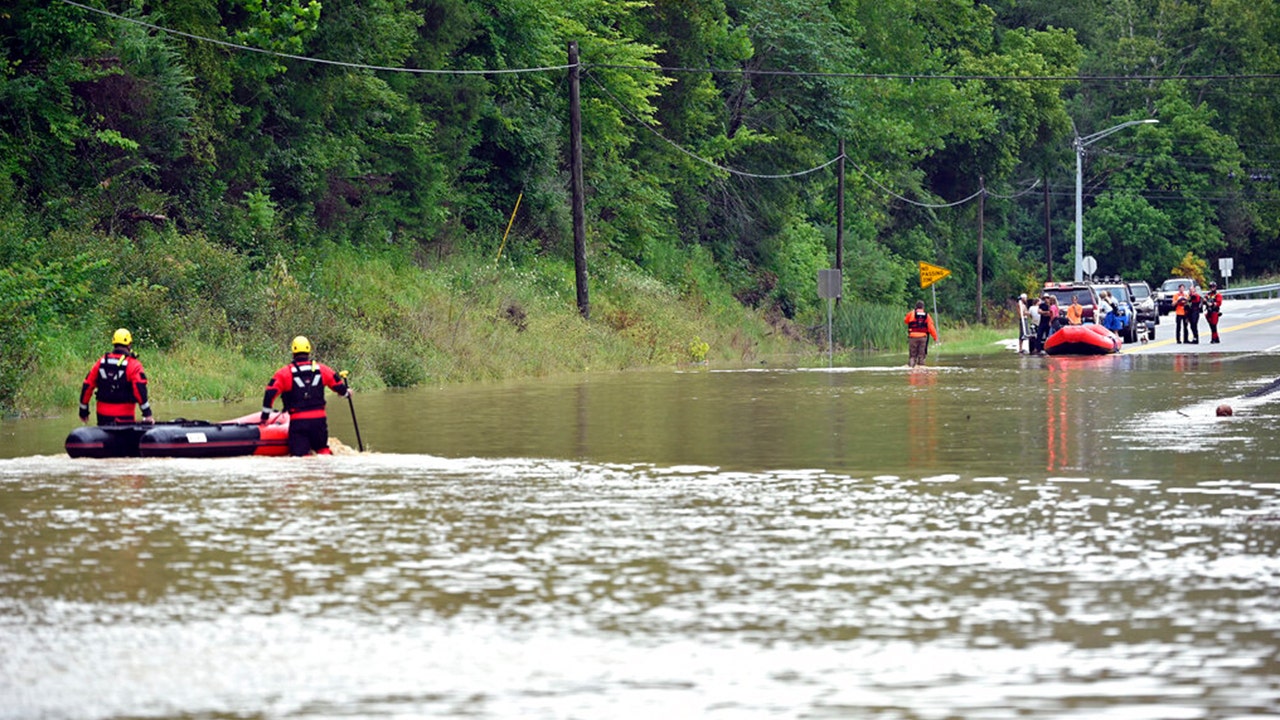 Fentanyl crisis: Brandon Reed is a person of numerous life lost to the deadly drug in Kentucky and across the US