A West Virginia police department is in danger of being swallowed up by a massive sinkhole as officials scramble to find a long-term solution.

The sinkhole was originally about 6 feet wide and 30 feet deep when it first opened on Route 20 next to the Hinton Police Department in June 2021, according to the West Virginia Division of Highways (WVDOH). A 90-year-old drain under the road began failing, leading to the collapse, WVDOH Chief Engineer of District Operations Joe Pack said.

WVDOH work crews installed a 120-foot temporary culvert and fill material under the road, but heavy rains from Hurricane Nicole on Friday Nov. 11, 2022, washed out the fill and made the sinkhole worse, WVDOH said.

A clerk with the Hinton Police Department told the New York Post that the department was forced to relocate “a few months ago” as the sinkhole spread.

Pack said last week that WVDOH is mobilizing crews from around the state to assemble a temporary bridge to keep traffic flowing through the area while a permanent fix is complete.

The 125-foot temporary bridge will be built starting Friday along state Route 20 in Hinton until permanent repairs can be made to a 90-year-old drainage structure that collapsed underneath it, the Department of Transportation said in a news release.

The bridge will be long enough to span the existing hole, even if it gets bigger, before contractors can replace the drainage structure, Pack said. Traffic will be detoured while the bridge is built.

Plans for a permanent repair were hampered by the discovery of toxic levels of lead on the site, the statement said. The highways department will repair the sinkhole without endangering the public or work crews.

Eventually, a 300-foot steel drainage structure will be placed under the area. 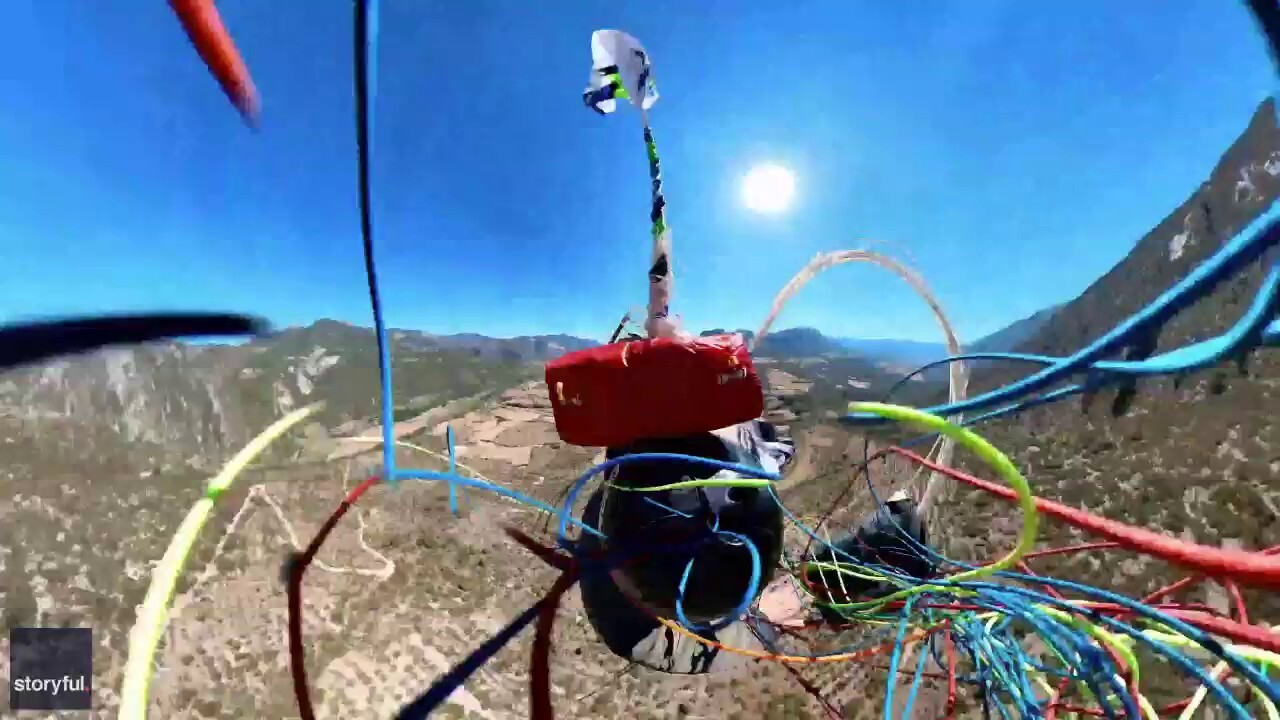 Paraglider on movie will save himself with ‘1 second’ just before influence: ‘This was not the day to die!’ 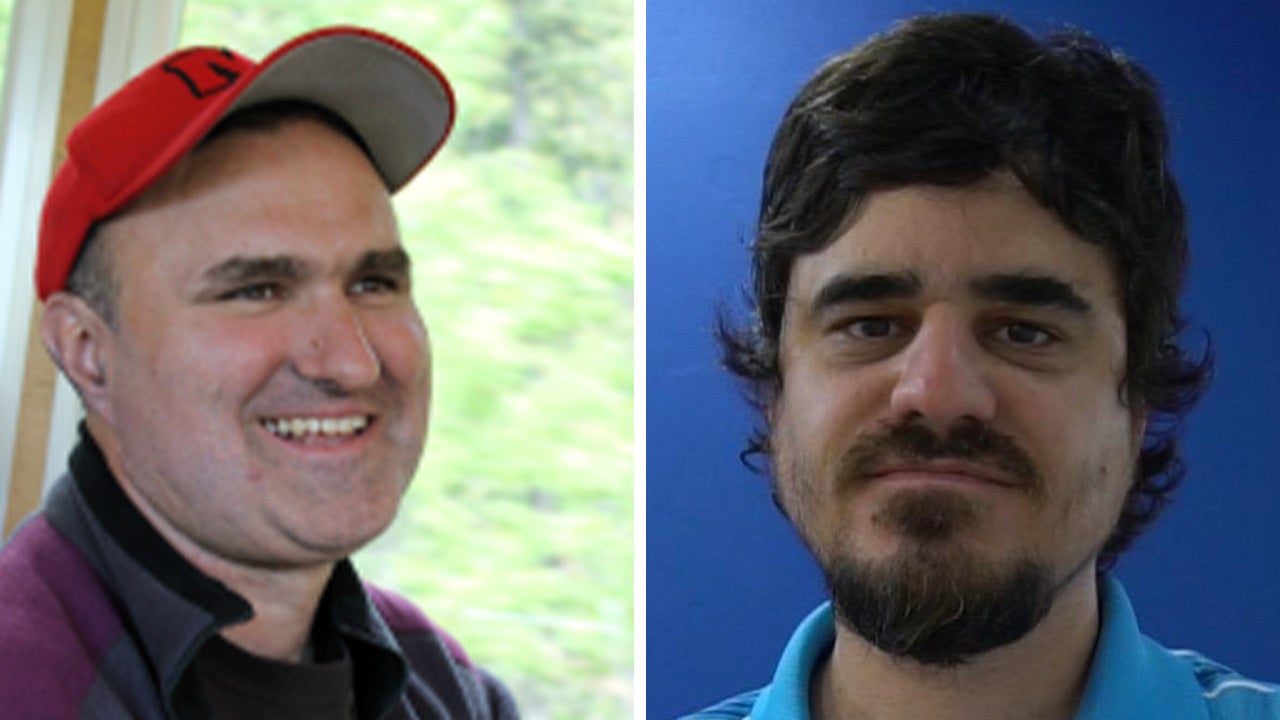 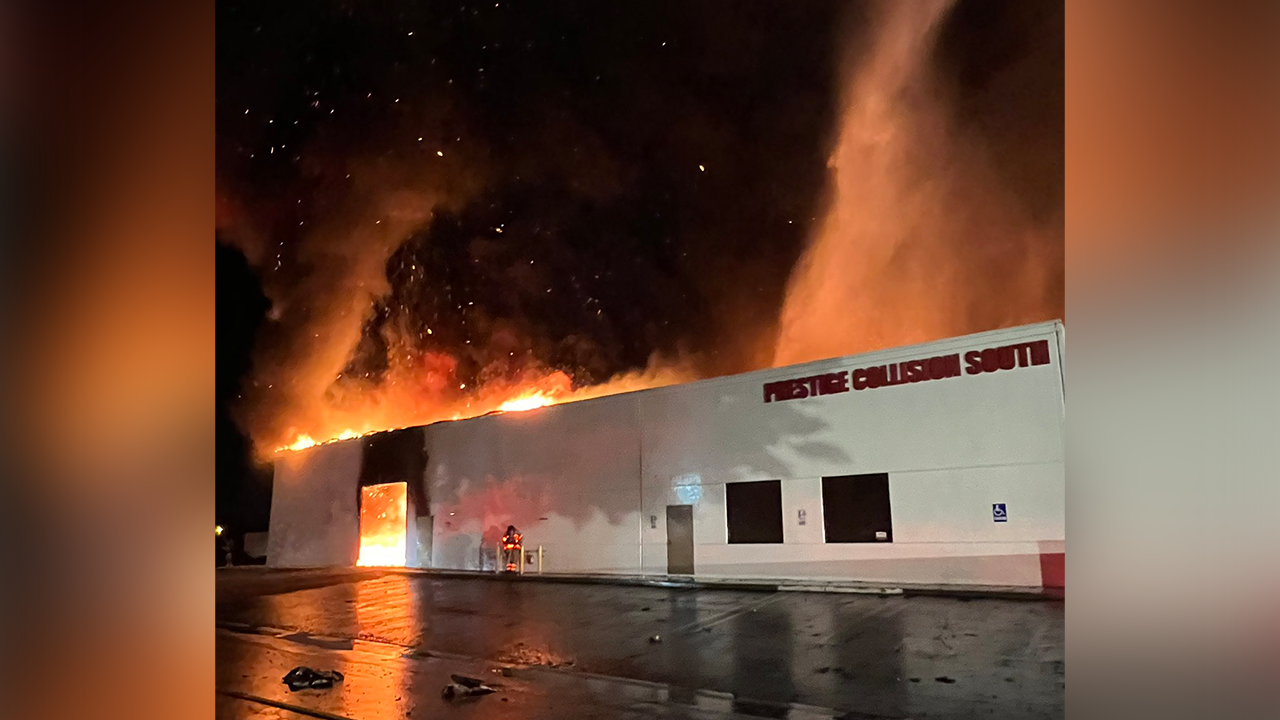