Editor’s take: I’ve long been a proponent of cutting the cord – that is, ditching cable or satellite television service in favor of alternatives like over-the-top solutions and streaming services delivered over the Internet. The dream of true a la carte programming never materialized, but it is still possible to save money compared to traditional providers and free over-the-air (OTA) broadcasts continue to very much be a part of that formula. With the proliferation of streaming services, you may be surprised to learn that OTA technology has continued to evolve.

The latest in broadcast technology is ATSC 3.0, which is also known as NextGen TV. Since 2019, the Consumer Technology Association has been certifying equipment that is ATSC 3.0 compliant. A year later, Las Vegas became the first city in the US to permanently make the switch to the new broadcasting tech.

ATSC 2.0 was to be a thing, but it never actually launched. The planned features of ATSC 2.0 were rolled into the 3.0 standard.

NextGen TV is capable of supporting 4K HDR video at up to 120 frames per second but outside of a handful of tests, it doesn’t appear as if any stations are broadcasting in 4K yet. Other benefits include improved audio delivery, automatic volume leveling, boosted dialogue and (when combined with Internet connectivity), interactive content.

You’ll need a compatible tuner to view a station’s NextGen TV channels as well as an antenna. Several newer televisions from Sony, Samsung, LG and Hisense already include the requisite tuner which can be paired with a standard HDTV antenna that you may already own. External tuners are also available.

As of late October, around 62 percent of the continental US population can receive NextGen TV. Interested parties can plug in their city over on the NextGen TV website to check for local availability.

It’s worth nothing that unlike the transition to DTV in 2009, the move to 3.0 isn’t mandatory. This means there won’t be a subsidy program for compatible equipment, but also that ATSC 1.0 will still be safe for a while longer. Once a provider switches to ATSC 3.0, they will be required to simulcast ATSC 1.0 for a period of five years. 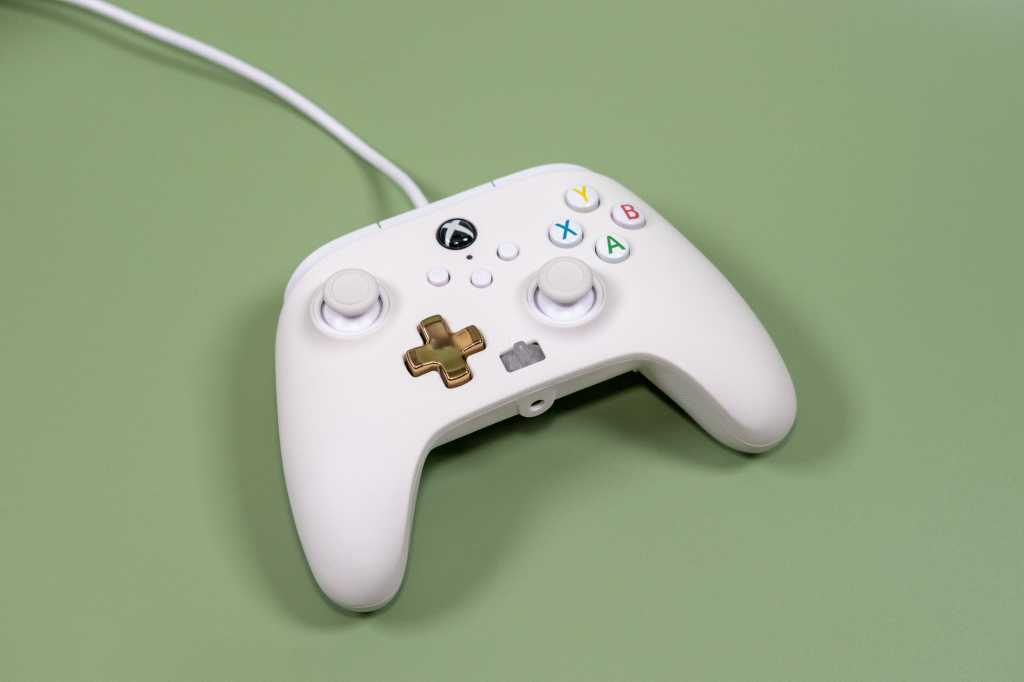 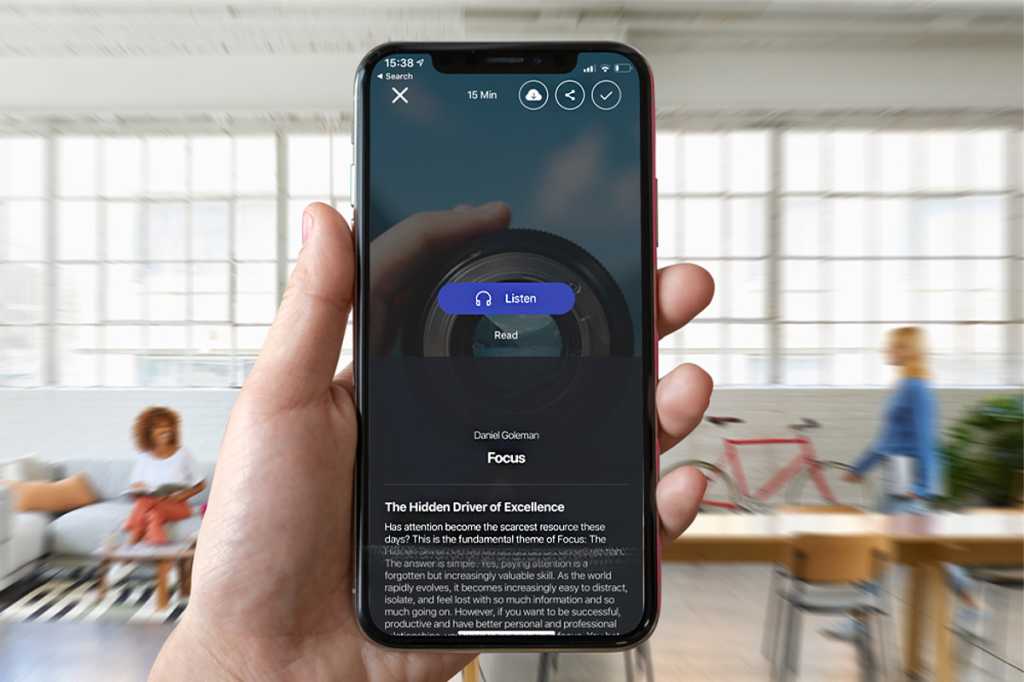