Alabama head coach Nick Saban is arguably the greatest coach in college football history and is all business when he’s on the sidelines.

His dedication to the sport has led to seven national championships — six at Alabama — and a dominant run at Alabama rarely seen in college sports.

Head coach Nick Saban of the Alabama Crimson Tide reacts during the first half of the game against the LSU Tigers at Tiger Stadium in Baton Rouge, Louisiana., on Nov. 5, 2022.
(Jonathan Bachman/Getty Images)

But even head coaches have times when they aren’t responsible for coaching their team, when they can simply enjoy football on television as college football fans do on Saturdays during the fall.

That’s unfortunately not the case for Saban, as the Crimson Tide coach said Thursday that he has a hard time simply enjoying the game of college football when he’s not on the sidelines.

“I really have a hard time enjoying the game, to be honest with you, when I watch it,” Saban said on the “Hey Coach” radio show. “Because all the time that I spend — whether it’s watching a defensive team for our offensive preparation or the other team’s offense for the defense’s preparation.

“What you’re constantly looking for is, what are the issues? What causes problems? What kind of adjustments do you have to make if we were playing against that? That’s all I do.”

Alabama head coach Nick Saban looks on during a game against the Tennessee Volunteers at Neyland Stadium in Knoxville, Tennessee, on Oct. 15, 2022.
(Carlos M. Saavedra/Sports Illustrated via Getty Images))

Saban said that he’s constantly thinking about how he would react in certain situations when he’s watching college football as a fan.

“When I watch a game on TV? I’m watching, and I’m saying, ‘How would we play that play? How would we do if they were in that formation and did that?’ I might as well go back to work,” he explained.

Saban and his Crimson Tide are preparing for a non-conference game against Austin Peay in Week 12.

It’s been a trying year for Alabama, who have lost two regular season games before their annual matchup with Auburn at the end of November for the first time since the 2010 season. 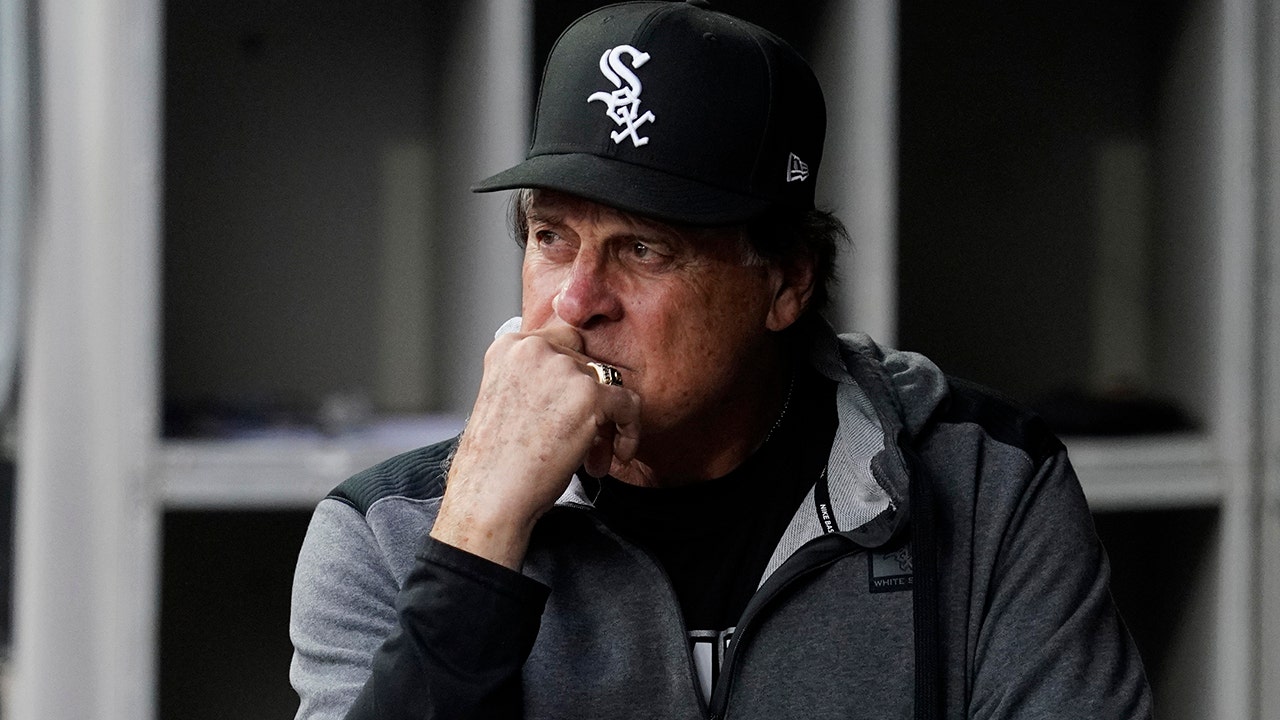 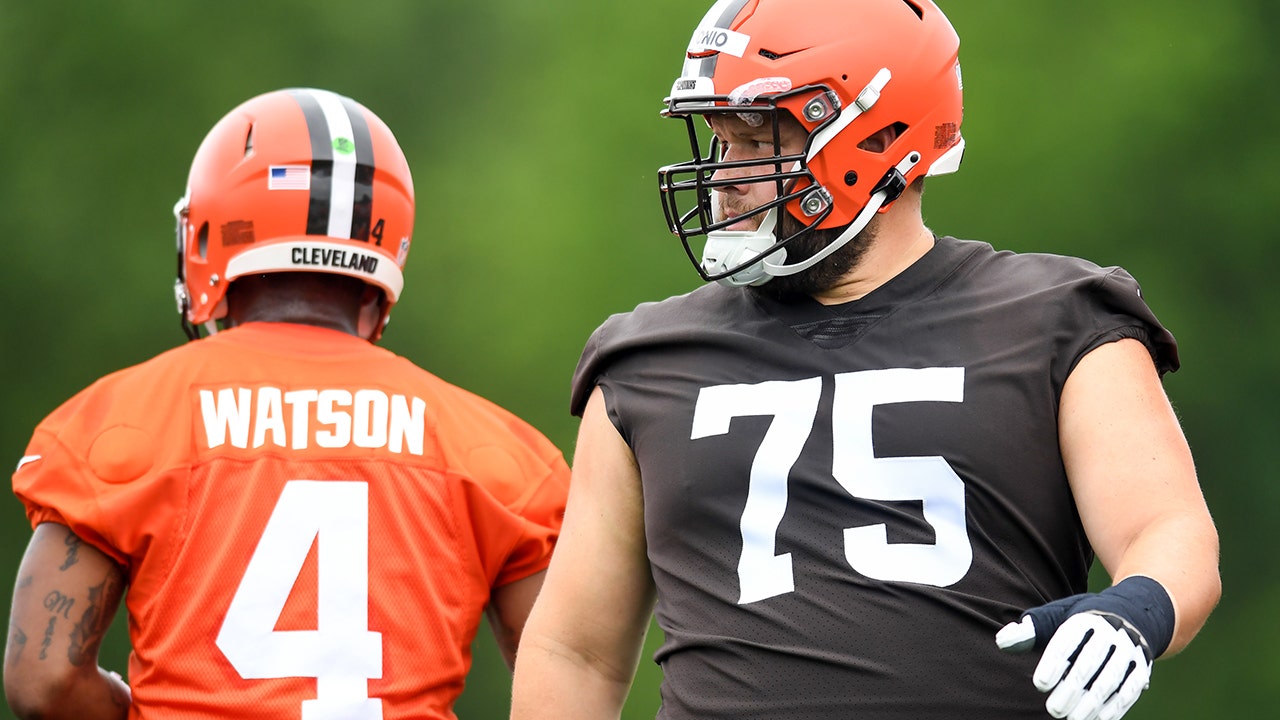 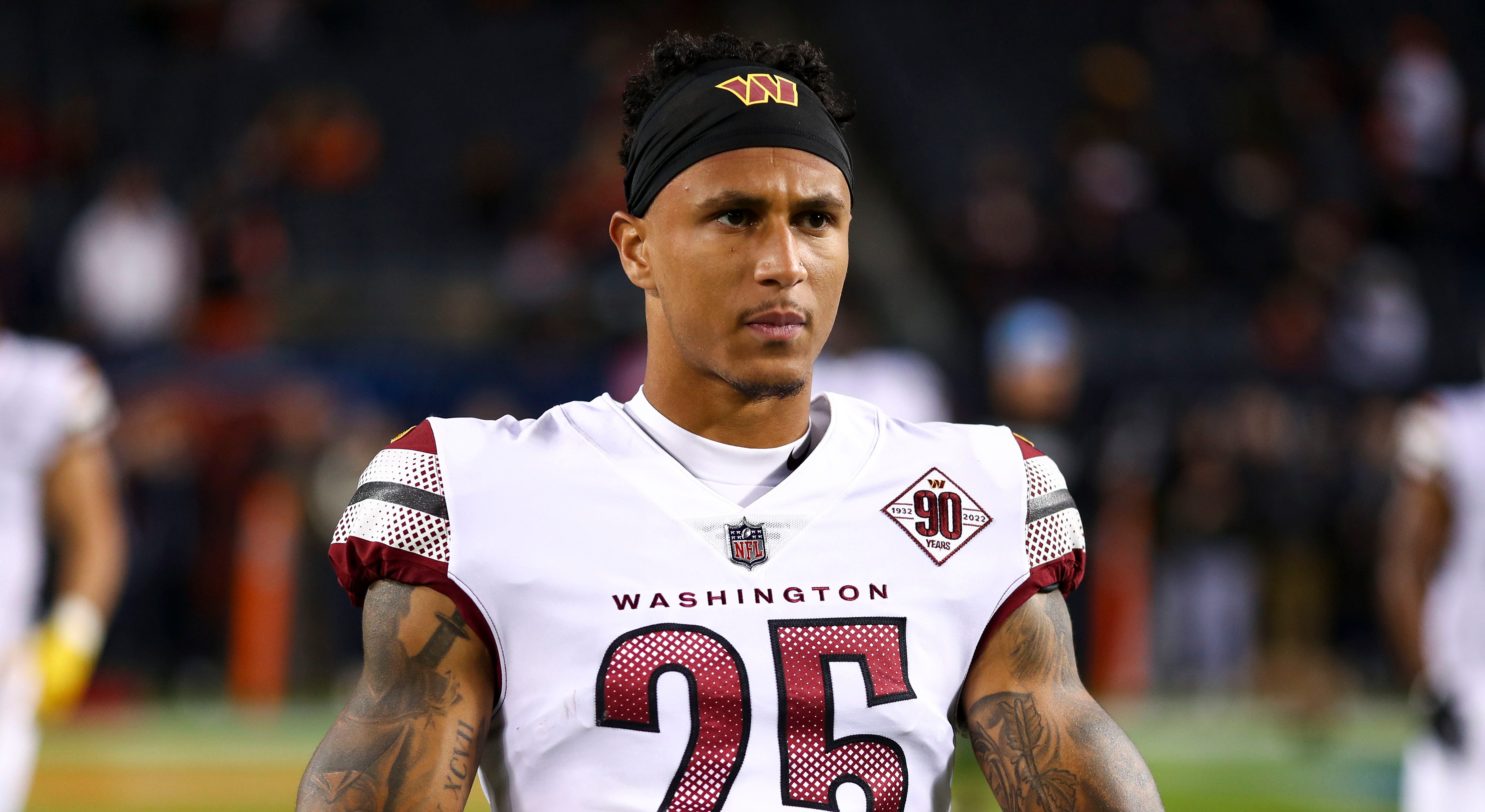 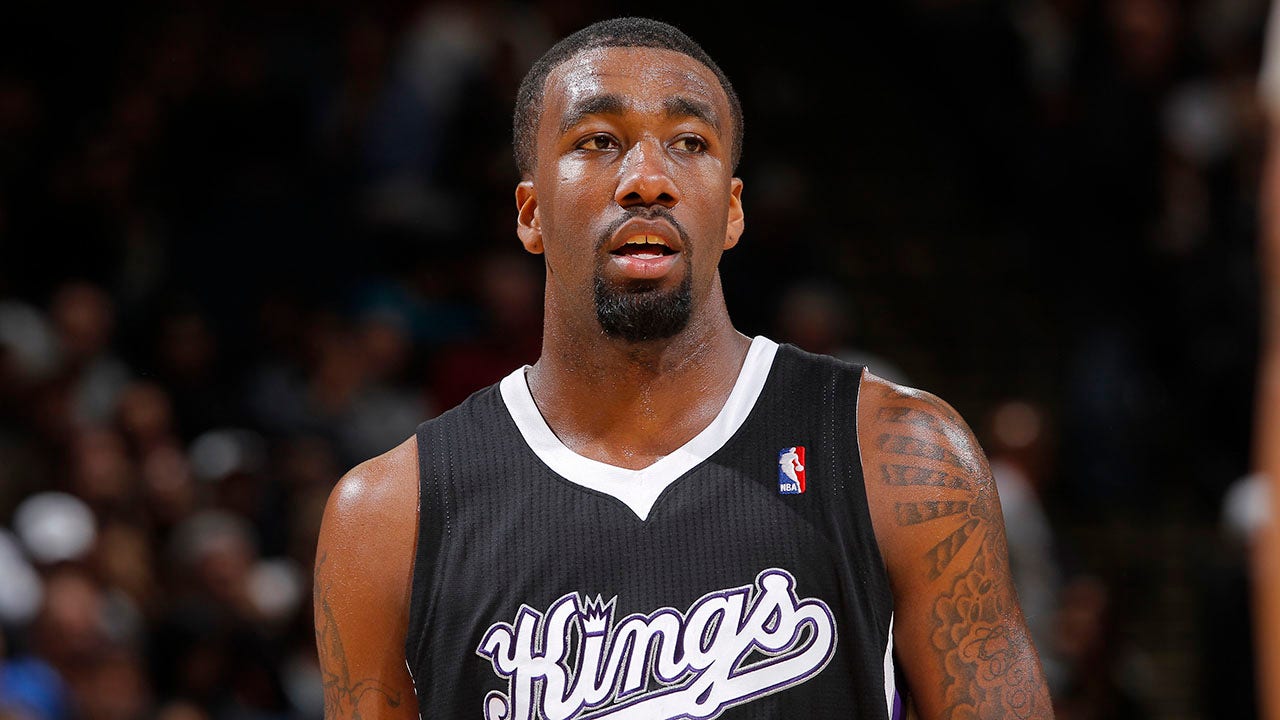