North Carolina law enforcement officers arrested two illegal immigrants last week after allegedly transporting over 40 pounds of marijuana with a street value of nearly $379,000 across the state, according to police.

The Iredell County Sheriff’s Interstate Criminal Enforcement Team, or ICE Team, conducted a traffic stop on a Toyota SUV traveling south on Interstate 77 on Nov. 29, after the driver committed a traffic violation.

Police said deputies searched the SUV during the traffic stop and discovered a large suitcase and large bag in the trunk of the vehicle.

Combined, the two bags contained more than 40 pounds of high-grade marijuana, police said, with an estimated street value of $378,876.

When deputies interviewed the driver, Randy Diaz Fonseca, 34, he said he was traveling from Michigan to Florida, according to a press release from the Sheriff’s Office. The passenger, Luis Miguel Vazquez, 25, echoed Fonseca’s story.

Both men were taken to the Iredell County Detention Center and charged with two counts of drug trafficking and possession with distribution intent, all felonies, and one misdemeanor count of possessing drug paraphernalia.

Fonseca and Vazquez appeared before a county magistrate who set bond at $100,000.

The press release noted that both men were held on a federal detainer because of their immigration status. 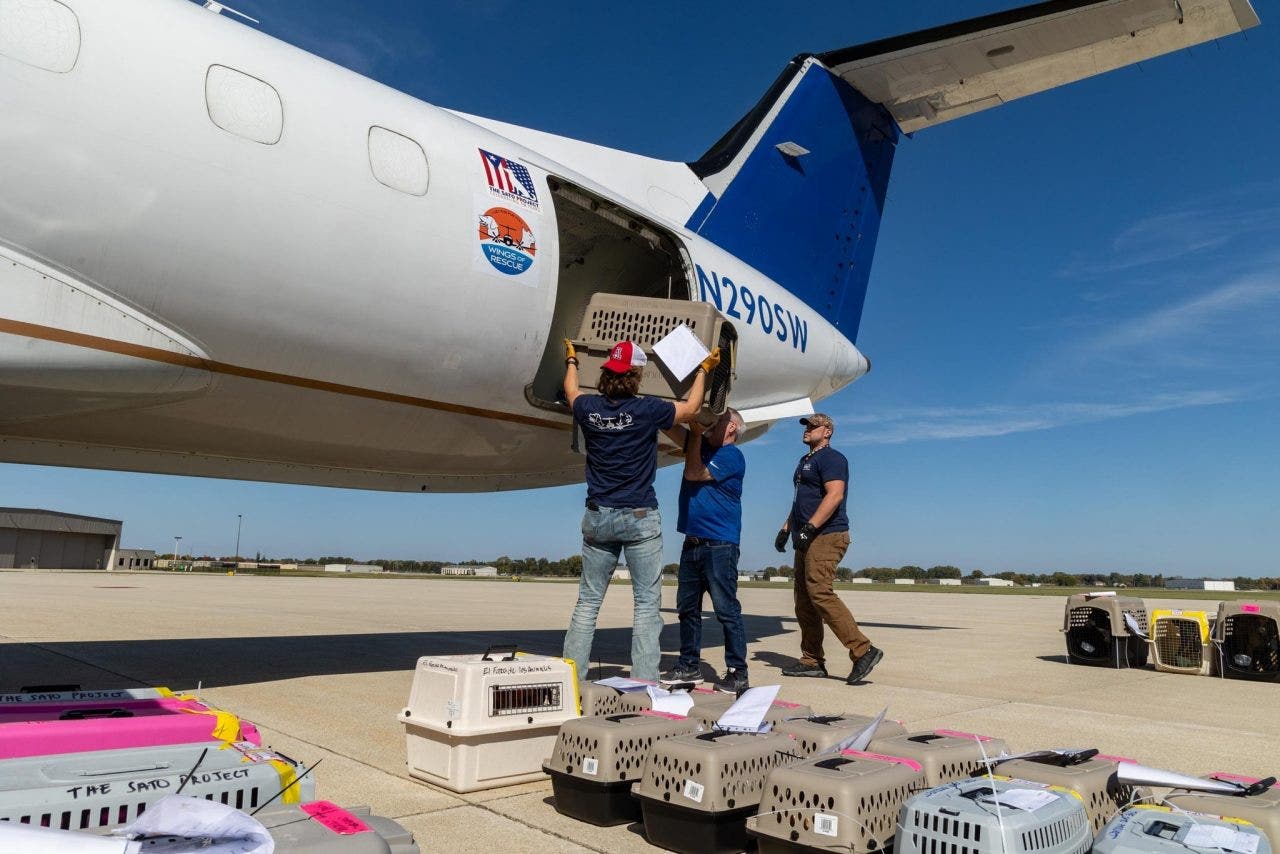 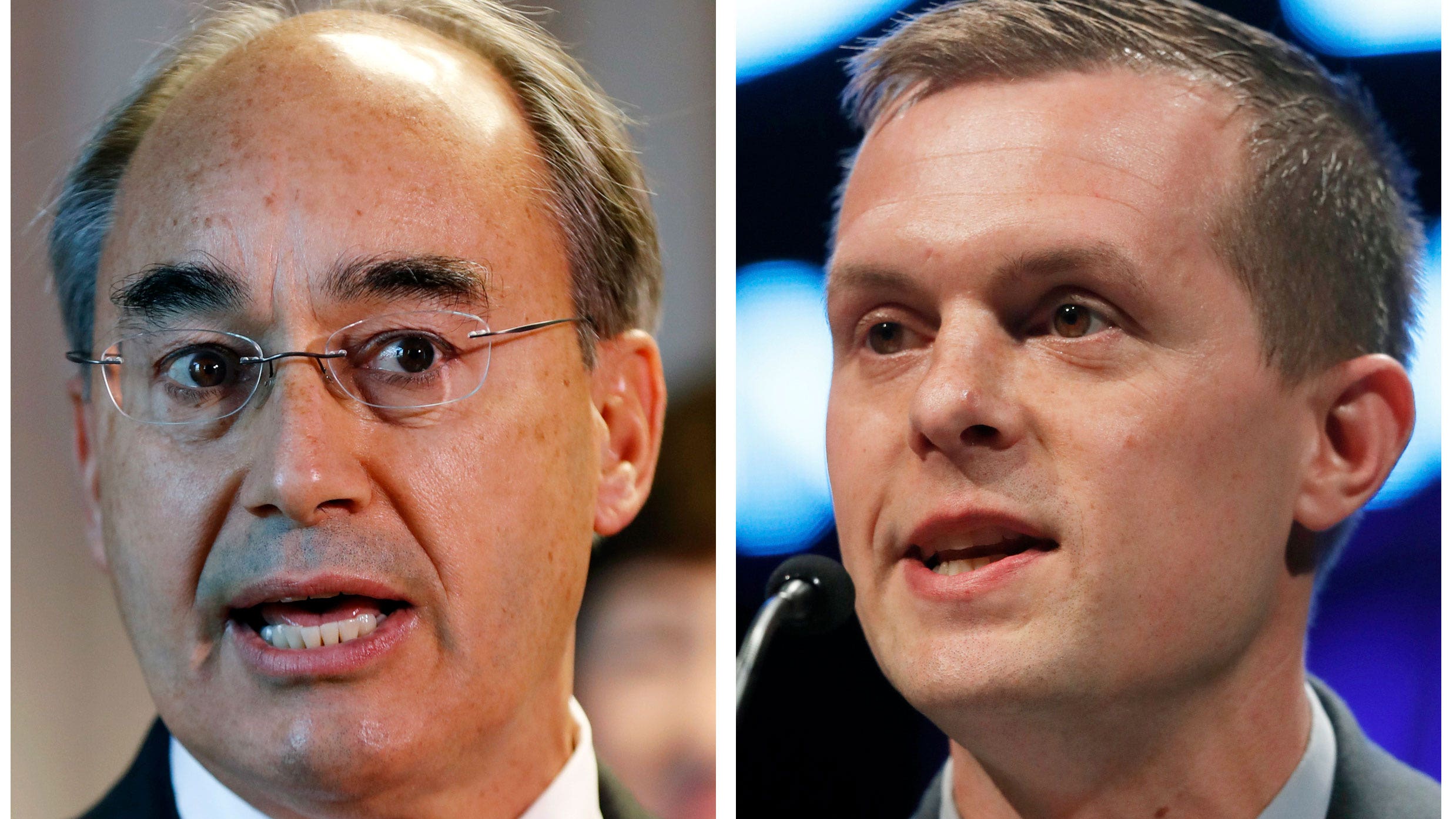