North Korea fired a ballistic missile and hundreds of artillery shells toward the sea Friday and flew warplanes near the tense border with South Korea, further raising animosities triggered by the North’s recent barrage of weapons tests.

The North Korean moves suggest it is reviving an old playbook of stoking fears of war with provocative weapons tests before it seeks to win greater concessions from its rivals.

South Korea’s Joint Chiefs of Staff said in a statement the short-range missile lifted off from the North’s capital region at 1:49 a.m. Friday (1649 GMT Thursday; 12:49 p.m. EDT Thursday) and flew toward its eastern waters.

SOUTH KOREA SAYS IT HAS ABILITY TO INTERCEPT NORTH’S MISSILES

Soon after the latest missile test, North Korea fired 130 rounds of shells off its west coast and 40 rounds off its east coast. The shells fell inside maritime buffer zones the two Koreas established under a 2018 inter-Korean agreement on reducing tensions, South Korea’s military said.

On Friday afternoon, South Korea’s military said North Korea fired 80 additional shells off its east coast. It said it also detected signs of about 200 other North Korean artillery launches off its west coast, citing firing sounds and splashes. In both coasts, the North Korean shells were believed to have landed in the buffer zones again, according to South Korea’s Joint Chiefs of Staff.

Observers said it was North Korea’s third and most direct violation of the 2018 agreement, which created buffer zones and no-fly areas along their land and sea boundaries to prevent accidental clashes. South Korea’s Defense Ministry said it earlier sent North Korea a message asking it not to violate the agreement again.

North Korea separately flew warplanes, presumably 10 aircraft, near the rivals’ border late Thursday and early Friday, prompting South Korea to scramble fighter jets. There were no reports of clashes between the two countries. It was reportedly the first time that North Korean military aircraft have flown that close to the border since 2017.

“The decision to attack can’t be made without a willingness to risk a brutal outcome,” Yoon told reporters. “The massive punishment and retaliation strategy, which is the final step of our three-axis strategy, would be a considerable psychological and social deterrence (for the North).”

South Korea’s Foreign Ministry said Friday it imposed sanctions on 15 North Korean individuals and 16 organizations suspected of involvement in illicit activities to finance North Korea’s nuclear weapons and missile programs. They were Seoul’s first unilateral sanctions on North Korea in five years, but observers say they are largely a symbolic step because the two Koreas have little financial dealings between them.

Most of the North’s recent weapons tests were ballistic missile launches that are banned by United Nations Security Council resolutions. But the North hasn’t been slapped with fresh sanctions thanks to a divide at the U.N. over U.S. disputes with Russia regarding its invasion of Ukraine and with China over their strategic competition.

The missile launched Friday traveled 650-700 kilometers (403-434 miles) at a maximum altitude of 50 kilometers (30 miles) before landing in waters between the Korean Peninsula and Japan, according to South Korean and Japanese assessments.

The U.S. Indo-Pacific Command said in a statement that the U.S. commitment to the defense of South Korea and Japan remains “ironclad.”

Other recent North Korean tests included a new intermediate-range missile that flew over Japan and demonstrated a potential range to reach the U.S. Pacific territory of Guam; long-range cruise missiles; and a ballistic missile fired from an inland reservoir, a first for the country.

After Wednesday’s cruise missile launches, North Korean leader Kim Jong Un said his nuclear forces were fully prepared for “actual war to bring enemies under their control at a blow” and vowed to expand the operational realm of his nuclear armed forces, according to North Korea’s state media.

Some observers had predicted North Korea would likely temporarily pause its testing activities this week in consideration of its ally China, which is set to begin a major political conference Sunday that is expected to give President Xi Jinping a third five-year term as party leader.

North Korea’s ongoing testing spree is reminiscent of its 2017 torrid run of missile and nuclear tests that prompted Kim and then-U.S. President Donald Trump to exchange threats of total destruction. Kim later abruptly entered high-stakes nuclear diplomacy with Trump in 2018 but their negotiations fell apart a year later due to wrangling over how much sanctions relief Kim should be provided in return for a partial surrender of his nuclear capability.

Kim has repeatedly said he has no intentions of resuming nuclear diplomacy. But some experts say he would eventually want to win international recognition of his country as a nuclear state and hold arms control talks with the United State to wrest extensive sanctions relief and other concessions in return for partial denuclearization steps.

The urgency of North Korea’s nuclear program has grown since it passed a law last month authorizing the preemptive use of nuclear weapons over a broad range of scenarios, including non-war situations when it may perceive its leadership as under threat.

Most of the recent North Korean tests were of short-range nuclear-capable missiles targeting South Korea. Some analysts say North Korea’s possible upcoming nuclear test, its first bomb detonation in five years, would be related to efforts to manufacture battlefield tactical warheads to be placed on such short-range missiles.

These developments sparked security jitters in South Korea, with some politicians and scholars renewing their calls for the U.S. to redeploy its tactical nuclear weapons in South Korea as deterrence against intensifying North Korean nuclear threats.

South Korea’s military said it will begin an annual 12-day field training Monday to hone its operational capabilities under various scenarios of North Korean provocations. It said an unspecified number of U.S. troops plan to take part in this year’s drills. 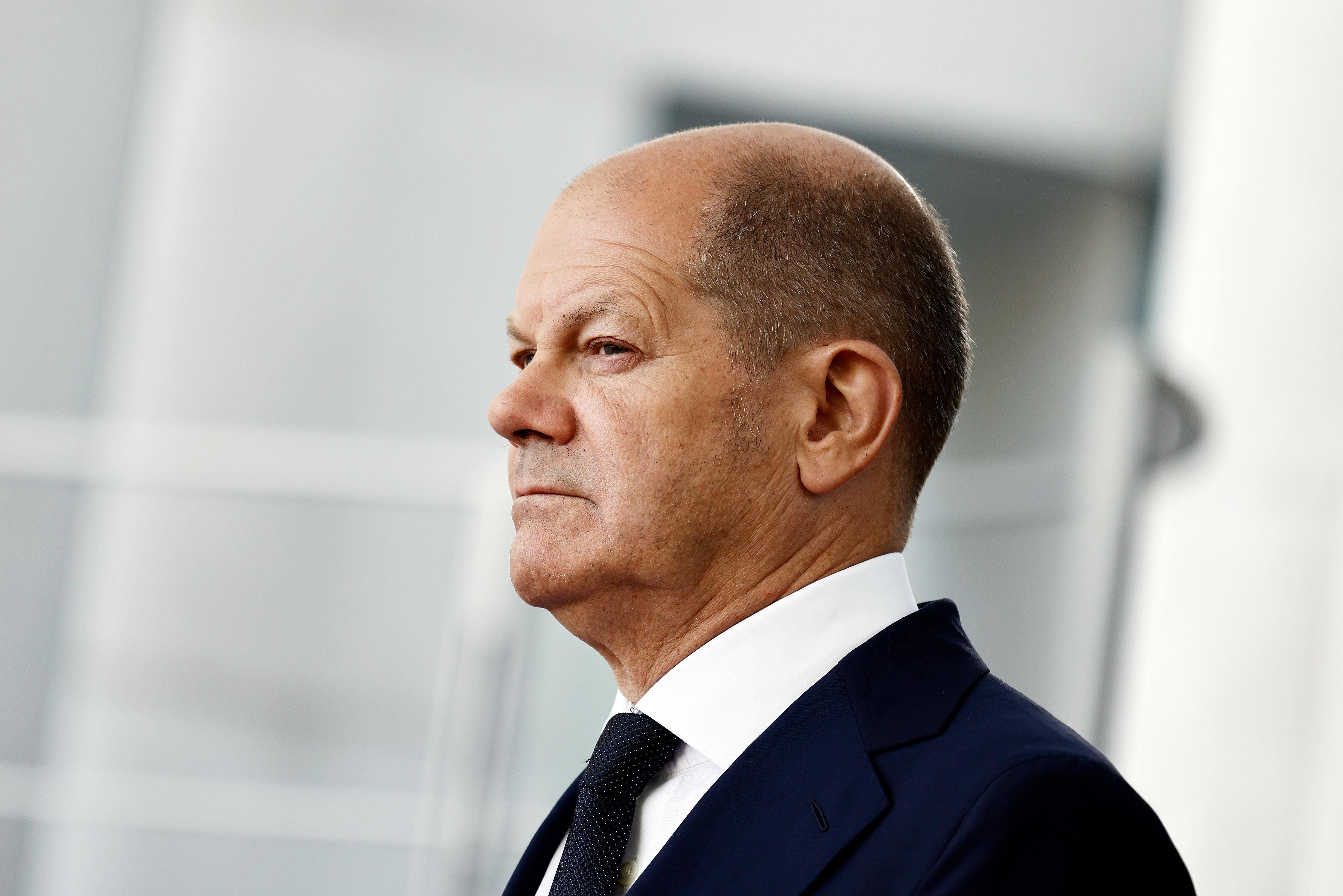 Inflation in Germany hits near 50-year high amid energy crisis 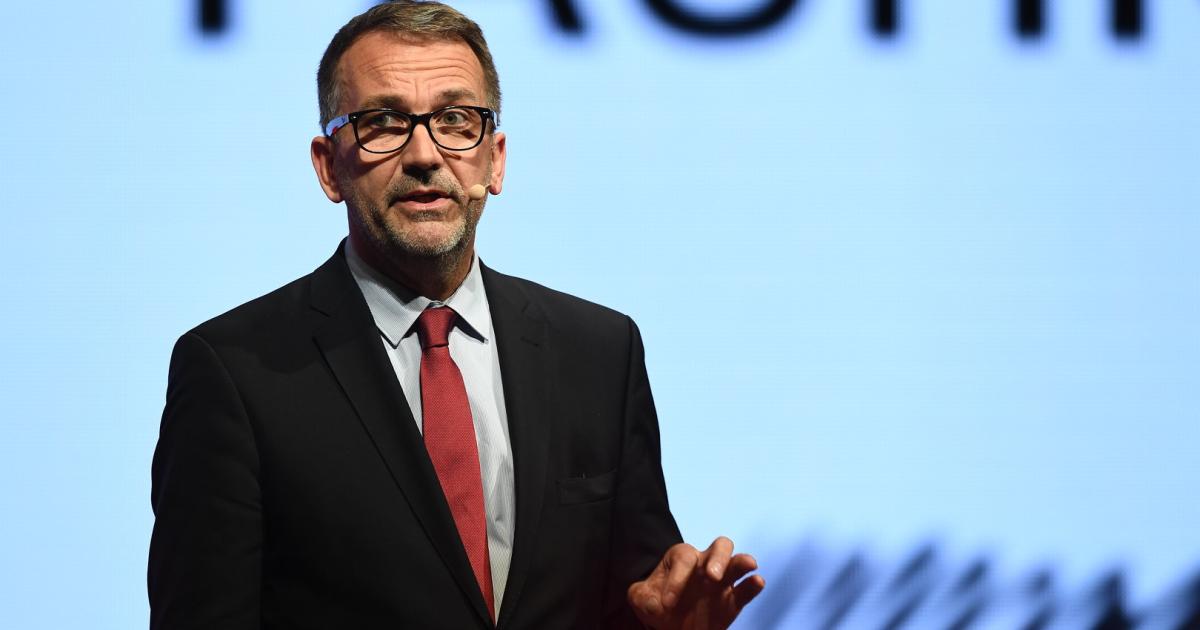 “Today a billion people are starving” 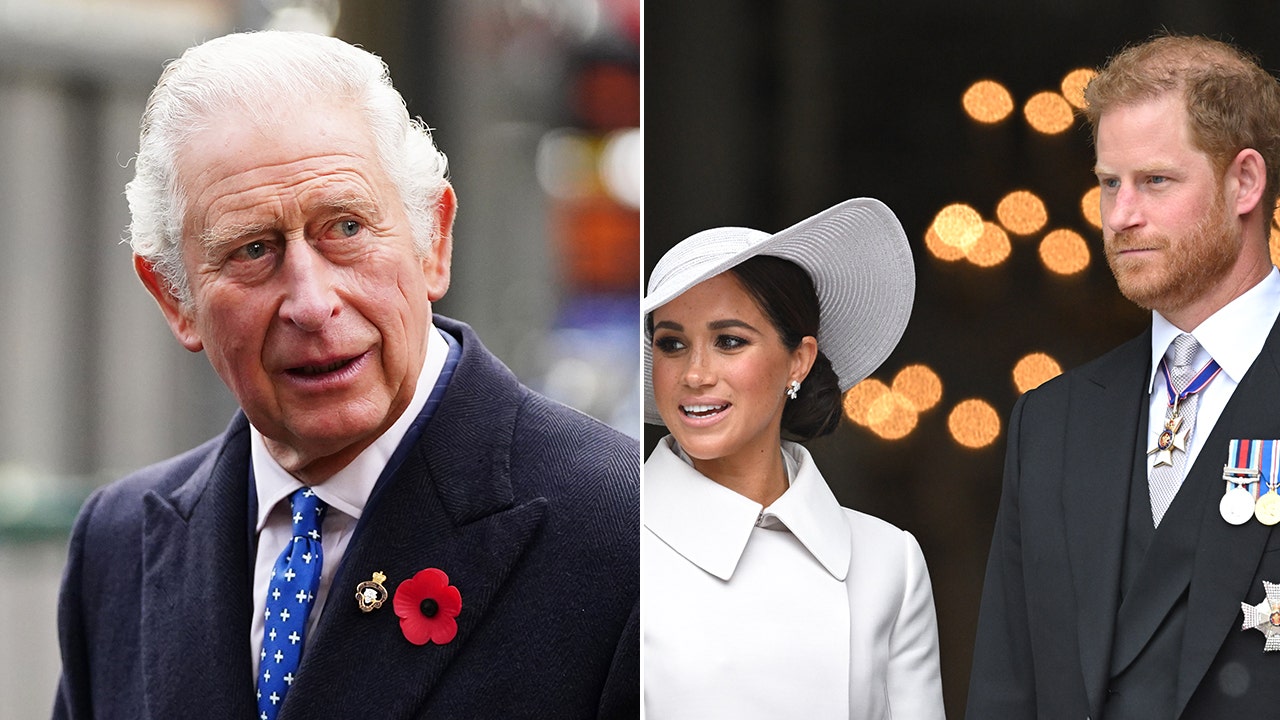