Someone had a stinker of a message for Ohio’s Senate Republicans.

All 25 GOP members of the state Senate were sent envelopes stuffed with what is believed to be human feces from a Cleveland post office about a week earlier, state Senate Majority Caucus spokesman John Fortney announced Thursday. The U.S. postal inspector is investigating the matter as a federal crime, he said.

“I’m really angry about it,” Fortney said, News 5 Cleveland reported. “These are a bunch of little scared little cowards that wouldn’t say s*** or a thing to you face to face, right. They would rather send it in the mail.”

“We’re assuming human,” he said when questioned about where the fecal material originated.

A motive for sending the feces-laced mail is still unknown, as is the identity of the perpetrator.

“It’s gross and stupid, immaturity at its highest level,” state Sen. Jay Hottinger (R), an intended recipient of the feces, said, according to the Columbia Dispatch. “Just another crappy day.”

“They should’ve just sent a selfie because it’s the same thing,” Fortney added, per News 5 Cleveland. “I’d be more than happy to explain it to them in a parking lot or cornfield of their choice.”

Even though there had not been public policy issues discussed in the mail, some state Republicans speculated the perpetrator had been motivated by a hot-button topic such as abortion, according to News 5 Cleveland.

“This is a highly charged and emotional issue. There’s passion on both sides,” one lawmaker said. “But we need to engage in civil discourse.”

Ohio’s Heartbeat Protection Act recently went into effect, prohibiting abortion after a fetal heartbeat is detected except in cases of medical emergencies. The measure was allowed to go into effect after the Supreme Court overturned the precedents first established in Roe v. Wade, which guaranteed a national right to abortion access. 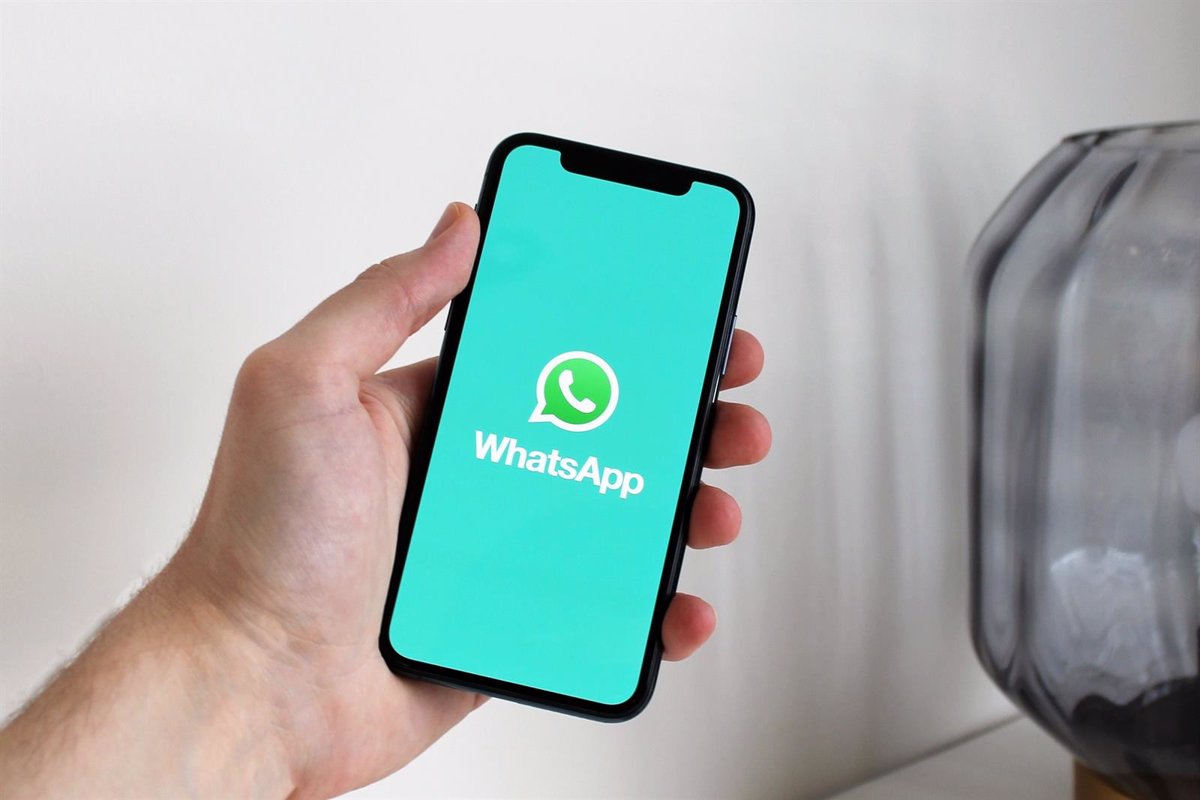