A Philadelphia sanitation worker was gunned down Friday morning in what appeared to be a targeted attack and “heinous act of violence,” authorities said.

The shooting occurred at 10:30 a.m. in the 3300 hundred block of Tudor Street, G3 Box News Philadelphia reported. The worker was identified as 35-year-old Ikeem Johnson.

“Today, we lost a dedicated City employee, a sanitation worker for the Streets Department who was simply doing his job and serving our city,” Mayor Jim Kenney said in a joint statement with Streets Department Commissioner Carlton Williams. “A family is now devastated, colleagues are left to mourn this terrible loss, and our community once again must cope with this senseless tragedy.”

Johnson was shot multiple times and was pronounced dead at the scene. He had been in his role for five years.

Police Commissioner Danielle Outlaw said the shooting was not a random attack. No arrests have yet been made, and no weapon was recovered.

A Philadelphia sanitation worker was gunned down on the street Friday.
(G3 Box News Philadelphia)

The city is offering a $20,000 reward for information leading to an arrest and conviction.

Who is special counsel Jack Smith, appointed to investigate Trump? 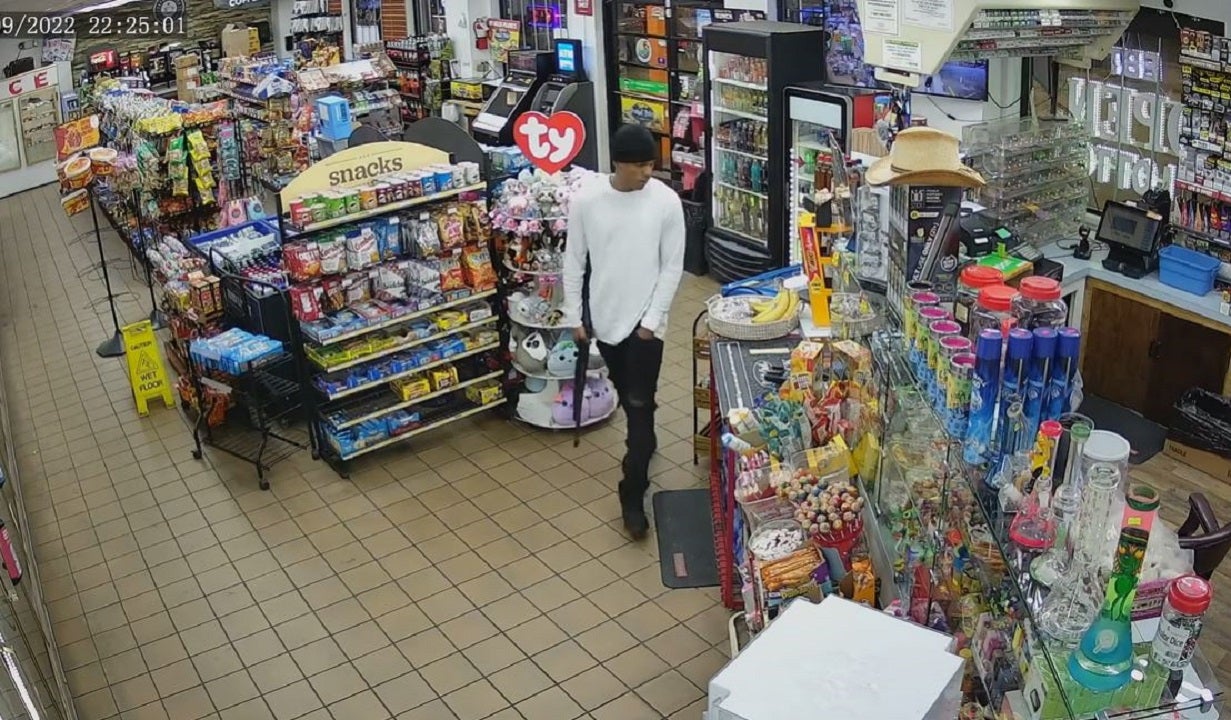 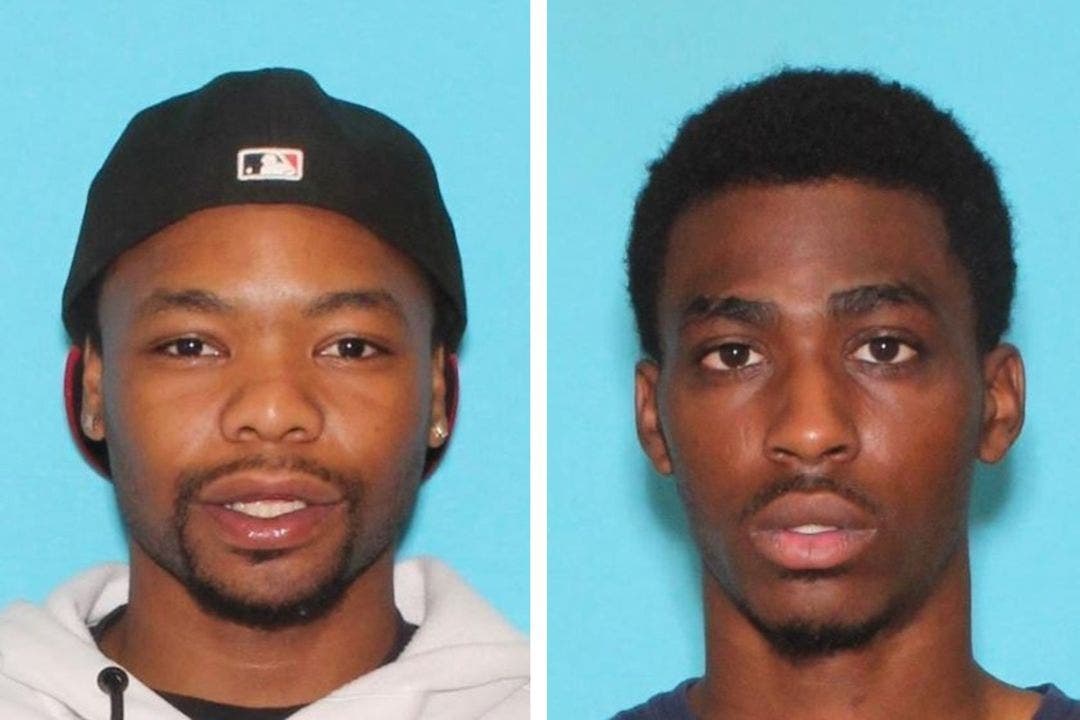 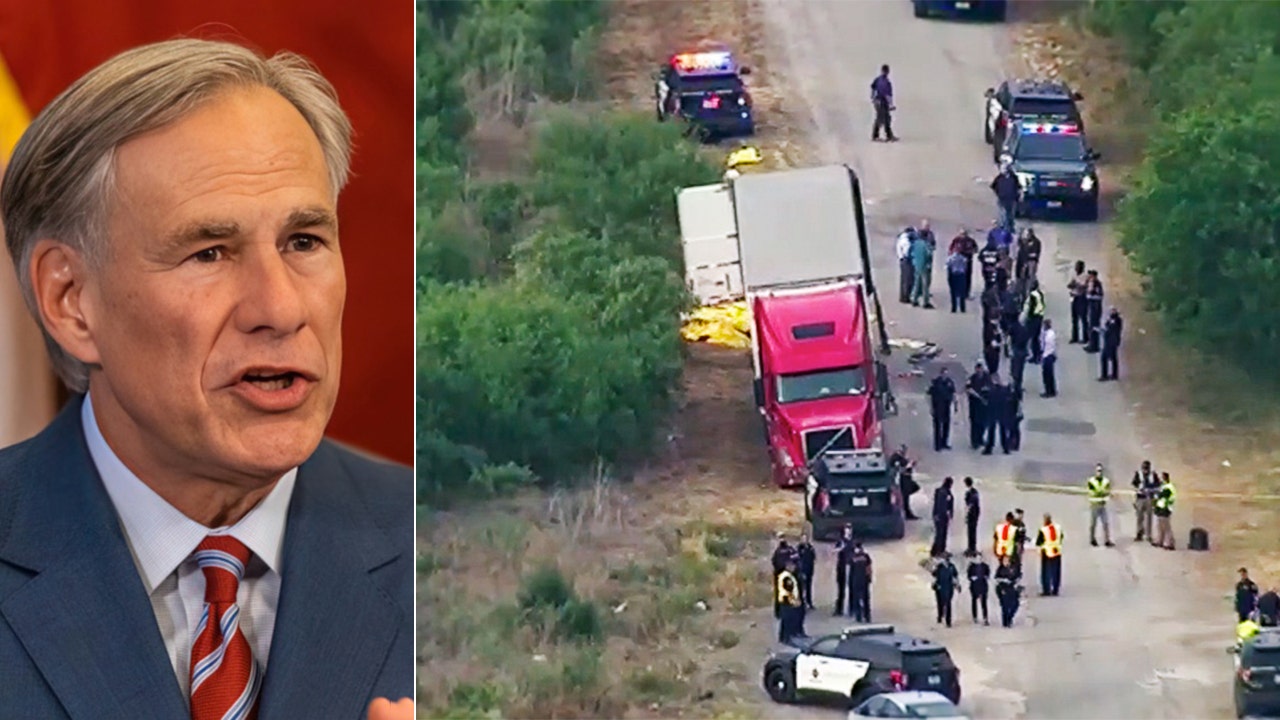