A 50-year-old marathon runner managed to smoke his opponents in the Xin’anjiang Marathon in China.

The runner, who is known as “Uncle Chen,” finished the 26.2 miles-long race in only 3 hours and 28 minutes, all while chain-smoking a pack of cigarettes. Organizers produced his finishing certificate after the event.

Uncle Chen’s improbable feat has gone viral, as he was able to finish 547th. The race featured around 1,500 runners.

Unrecognizable athletic people running a marathon on the road.

This marathon was not the first time Uncle Chen has been seen smoking while running.

In 2017, at an event in Hangzhou, he is believed to have had a cigarette hanging from his mouth during the race.

According to globally-circulated, monthly-magazine Runner’s World, some people have given him the nickname “Smoking Brother.” Many long-distance runners are known to have rigorous training regimens, which focus health and nutrition.

While Uncle Chen’s health habits are not known, he is showing he can compete at a relatively high-level while engaging in a habit that many do not consider healthy.

An aerial photo taken on May 2, 2021 shows the night view of Yanzhou ancient city in Meicheng Township, Jiande City of east China’s Zhejiang Province. The ancient city received a total of 114,000 visitors on Saturday and Sunday.
(Photo by Xu Yu/Xinhua via Getty)

He also smoked during the Guangzhou Marathon in 2018.

He finished that race in approximately 3 hours and 36 minutes, according to Canadian Running Magazine.

A group of marathon runners.

The running sensation then ran the Xiamen Marathon in 2019, and finished with similar results. He had a recorded time of 3 hours and 32 minutes.

Uncle Chen was able to get under the 3 hours and 30 minutes mark in this year’s race.

It is unclear on when he is expected to race again or if he will be smoking the next time he laces up his sneakers. 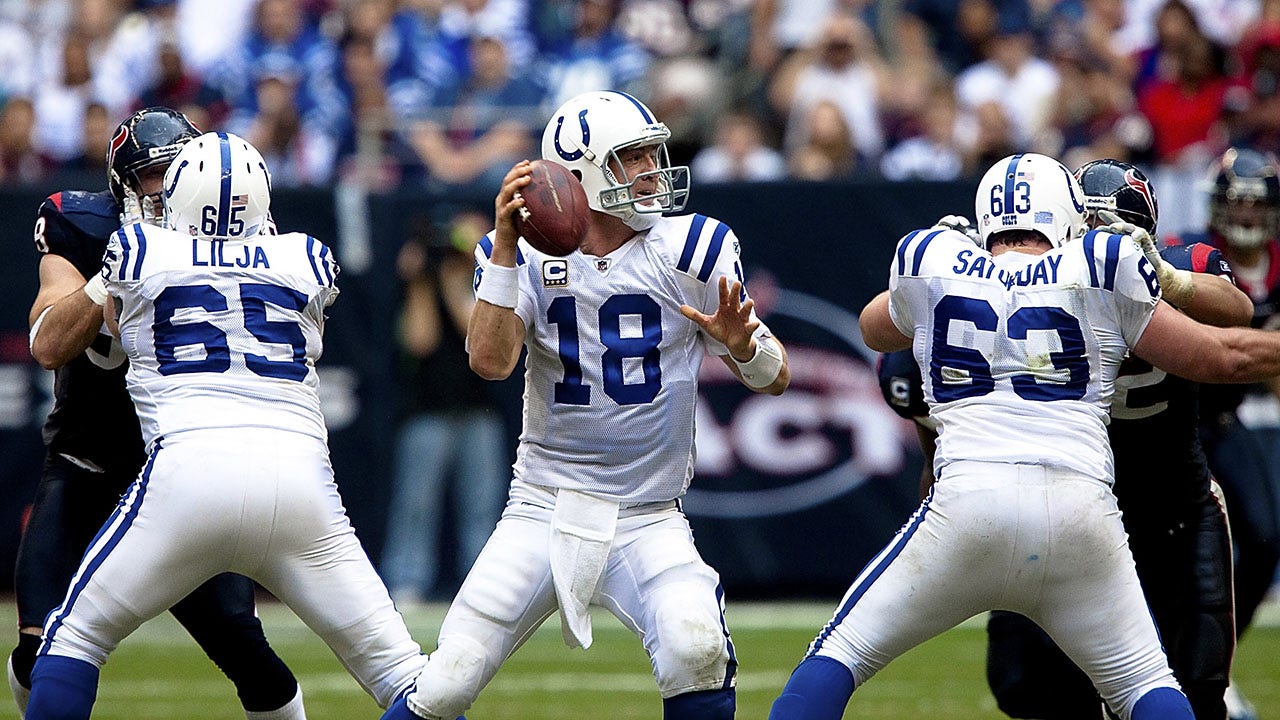 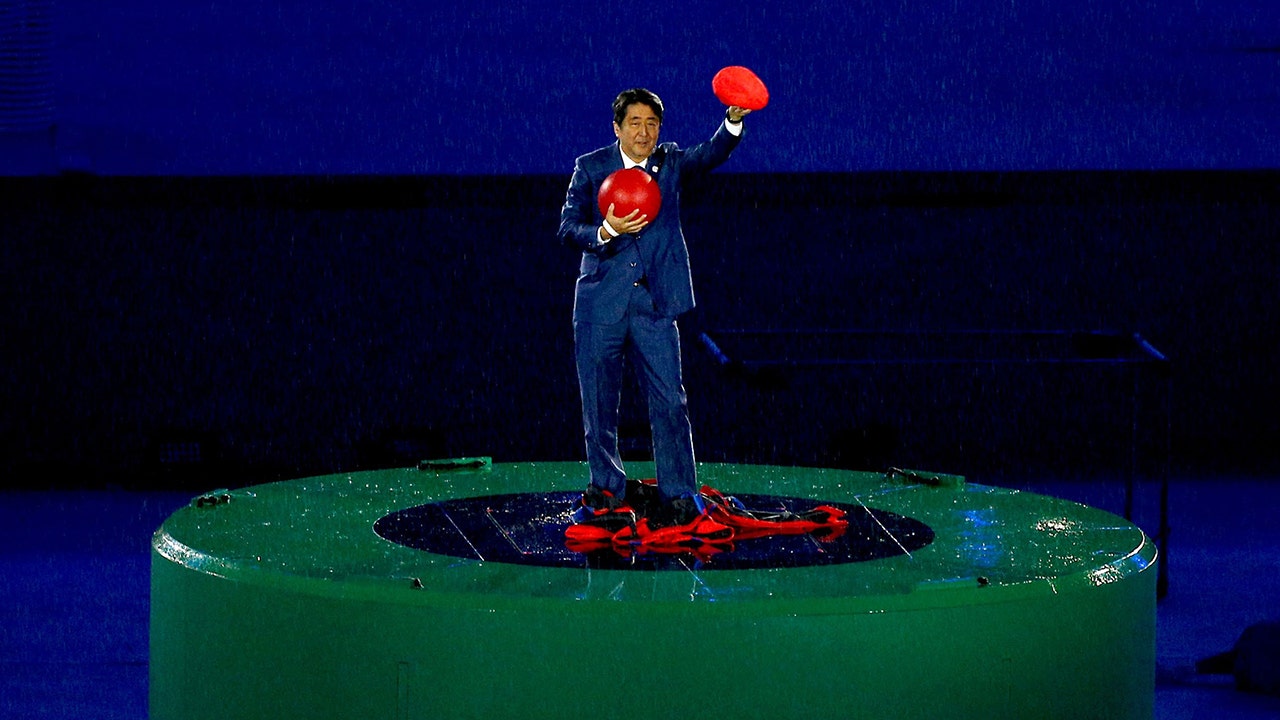 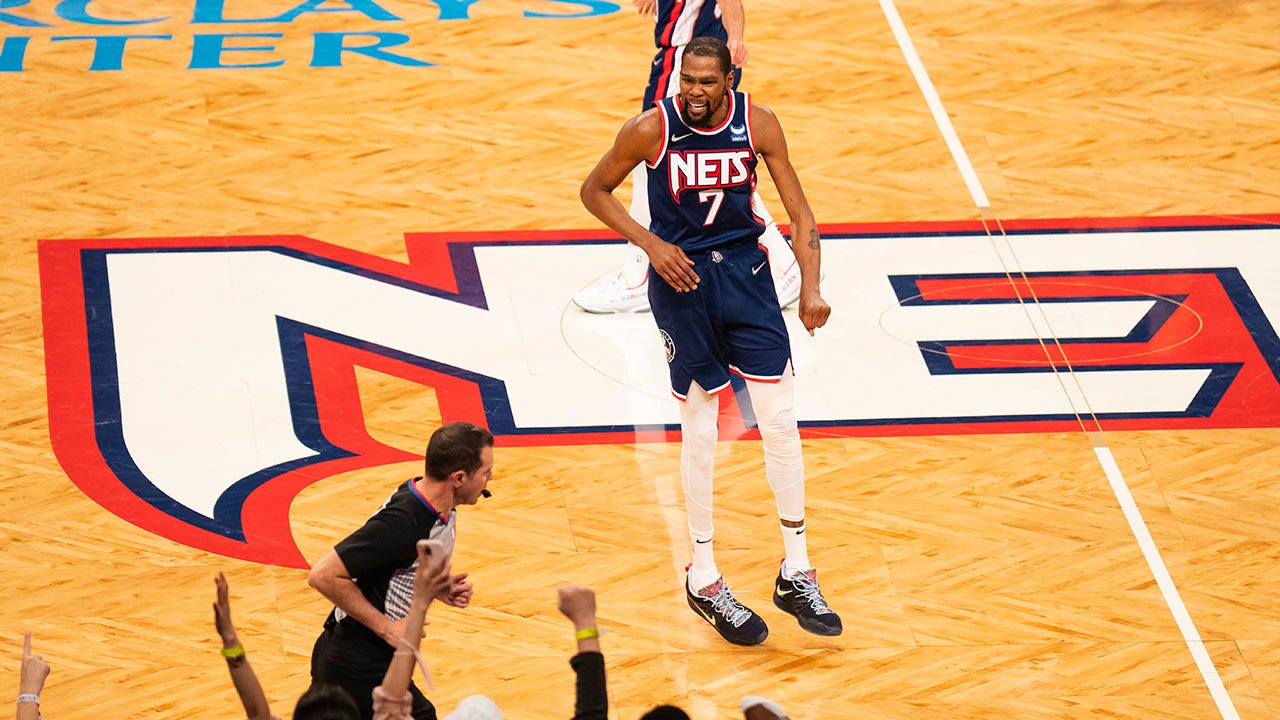 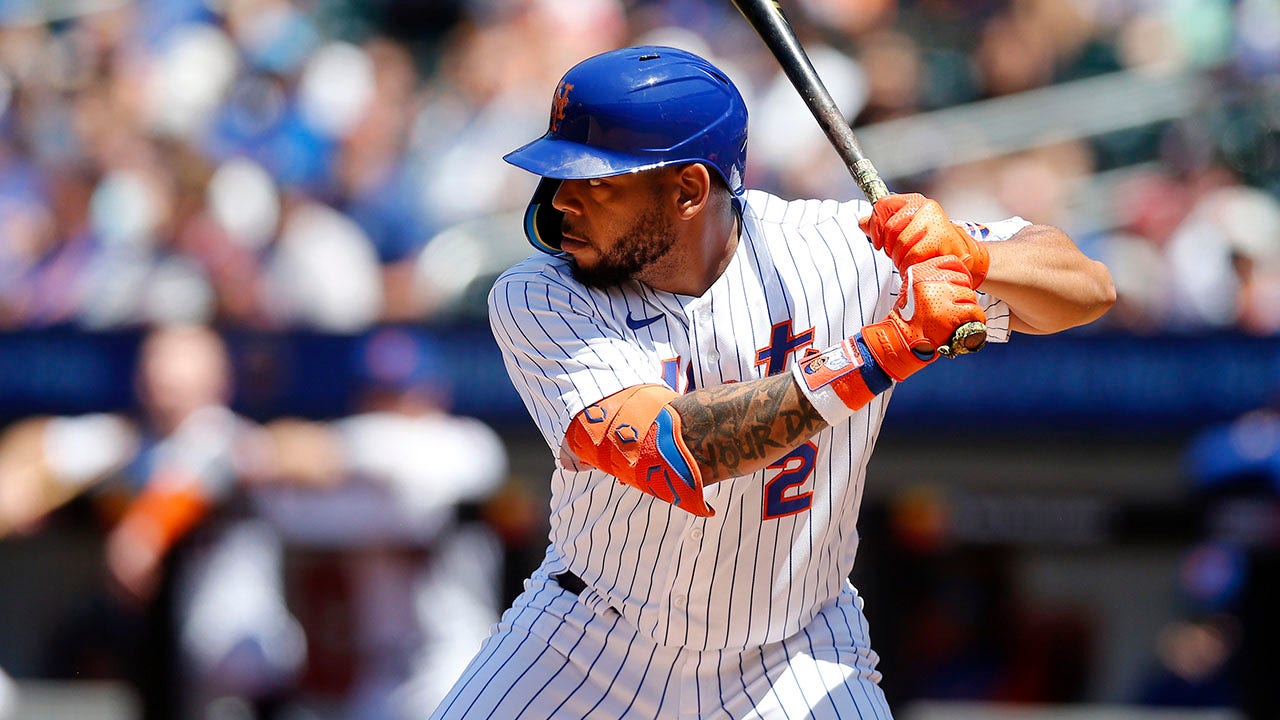