Russia has increased its occupied territory in neighboring Ukraine threefold since its invasion began over three months ago.

Ivanna Klympush-Tsintsadze, a Ukrainian politician, spoke about territory lost during a Monday morning roundtable event with the Atlantic Council. Prior to the war, she said, Russia had occupied roughly 7% of Ukraine, mainly in Crimea and the Donbas, where the fighting is currently ongoing.

“We also have to understand that as of today, it’s already 20% of the Ukrainian territory which is being occupied and in comparison to 7% of Ukrainian territories at the beginning of this full-scale invasion, which means that this situation is — I don’t know whether we can describe that as static,” she explained. “Even though not with the speed they wanted, not with the pace they were anticipating, but [Russia is] grabbing additional territories.”

Russia’s military expected to capture the capital of Kyiv in a matter of days but was met with a much stronger resistance than expected, all while facing a litany of self-inflicted problems. Instead, the territory forces have captured since they invaded is exclusively in the southern and eastern parts of the country, which is near the areas occupied before the invasion.

“Most of the city” of Severodonetsk, the epicenter of the battle for the eastern Donbas region, is under Russian control, Luhansk regional Gov. Serhiy Haidai said, according to CNN. Days earlier, President Volodymyr Zelensky said that the city “remains the epicenter” of Russia’s offensive in eastern Ukraine and that the “fate” of the Donbas region “is being decided there.”

“We are in dire need of additional support, of additional weaponry, of urgency of the delivery, and the quality of those weaponry that we are interested in getting,” Klympush-Tsintsadze explained.

At the beginning of June, President Joe Biden authorized another $700 million in military aid to Ukraine, bringing the total provided since the invasion to $4.6 billion, including four Lockheed Martin High Mobility Artillery Rocket Systems, also known as HIMARS.

The president chose not to provide Ukraine with weapons that would allow it to seek out targets within Russian territory.

Russia’s military has occupied and then given up territory, specifically around Kyiv, and left behind a trail of bodies and allegations of war crimes in its wake. Mass graves filled with women and children were found in Bucha, and others in the city were found shot to death while restrained. Evidence indicates that some may have been mutilated and tortured by soldiers in Borodyanka.

The Ukrainian prosecutor general’s office has opened more than 15,000 cases of alleged war crimes and has already gotten three convictions. 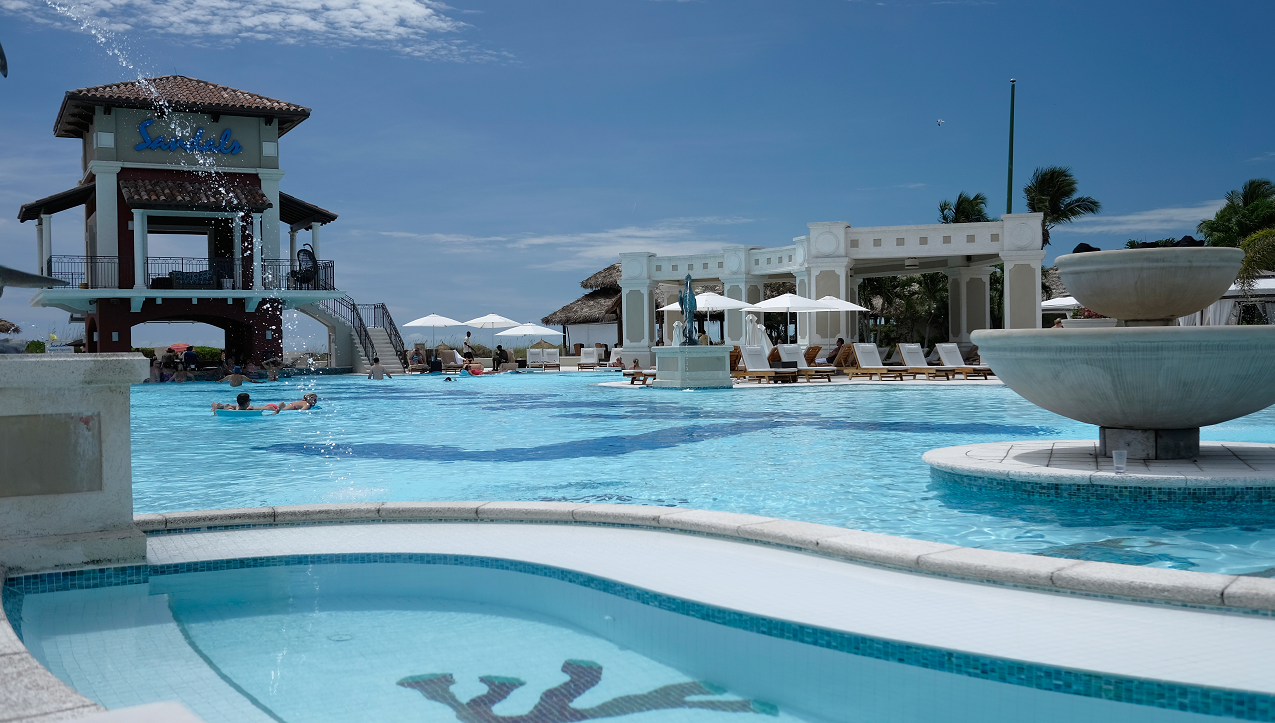 Sandals Bahamas deaths: US vacationer who survived is ‘nonetheless in good situation’ at Florida hospital 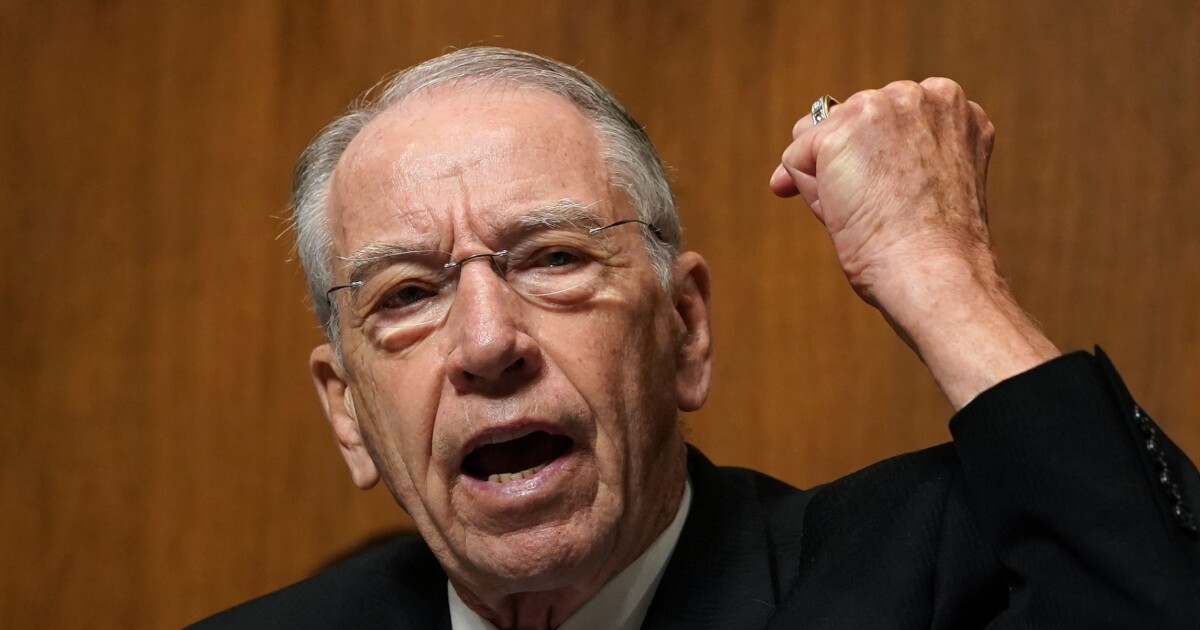