NATO Secretary General Jens Stoltenberg said tonight, on the occasion of unsuccessful talks between representatives of Belgrade and Pristina on the issue of mandatory re-registration of license plates, that escalation must be avoided in Kosovo.

“I spoke with (the head of European diplomacy) Josep Borrell. We are disappointed that it is not possible to resolve the dispute over license plates,” Stoltenberg wrote on Twitter.

According to him, “now is the time for responsibility and pragmatic solutions”, and “escalation must be avoided”.

Borel said today in Brussels, after eight-hour meetings with the leaders of Serbia and Kosovo, that Belgrade accepted the EU’s proposal to get out of the crisis over the issue of license plates, while Pristina did not.

After a separate and trilateral meeting with Serbian President Aleksandar Vučić and Kosovo Prime Minister Aljbin Kurti, Borel requested that Kosovo immediately suspend further steps related to the re-registration of license plates, and that Serbia suspend the issuance of license plates for cities in Kosovo, including KM plates.

Threats from massive corporations to relocate from Europe to the US: the start of a trade war? 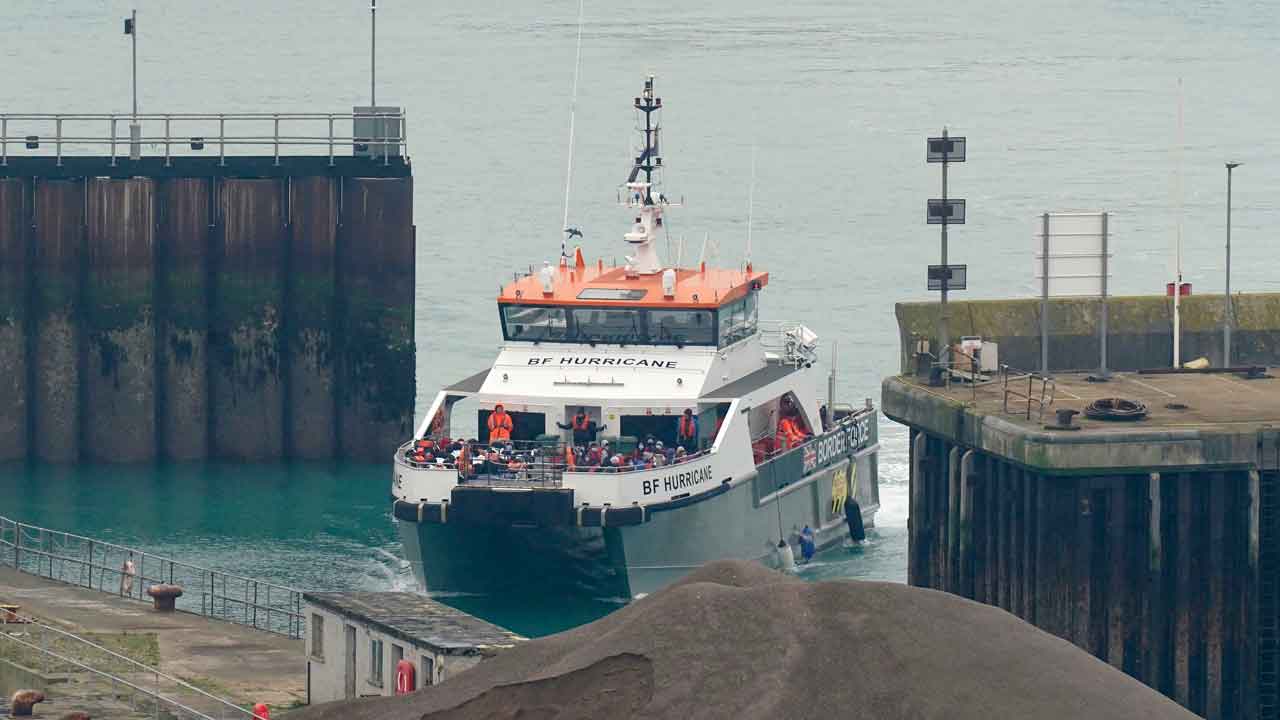 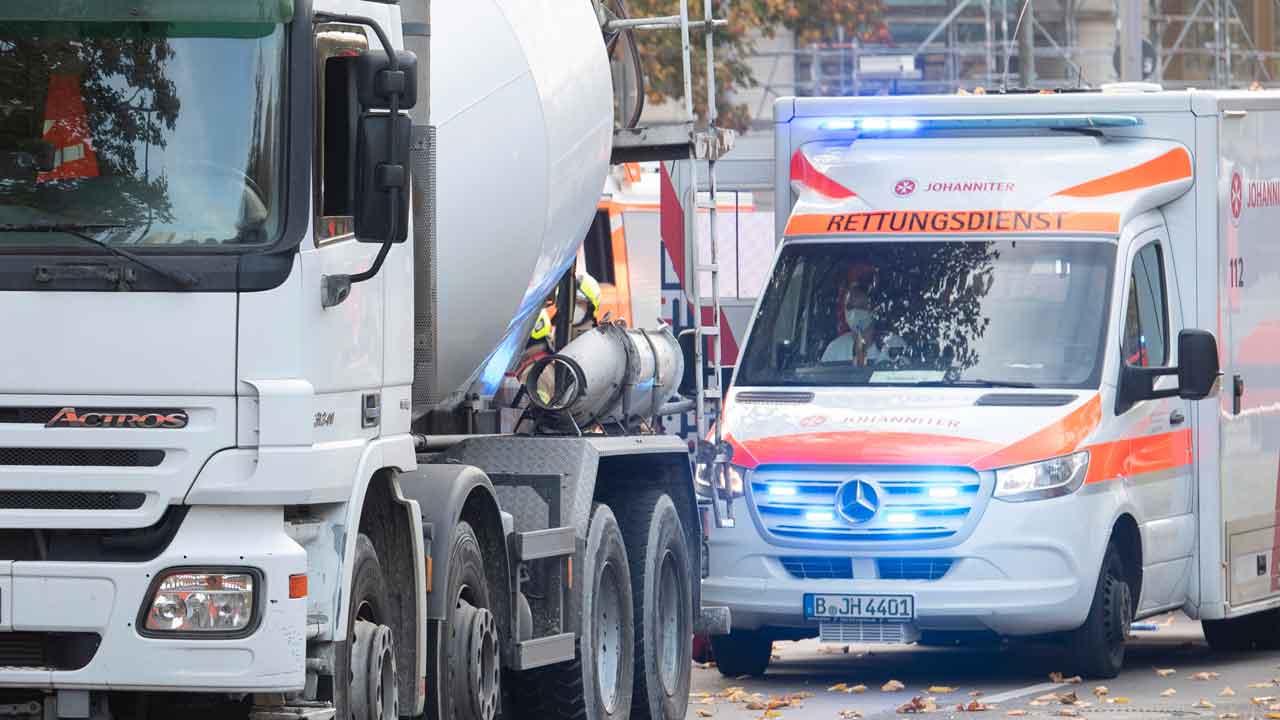 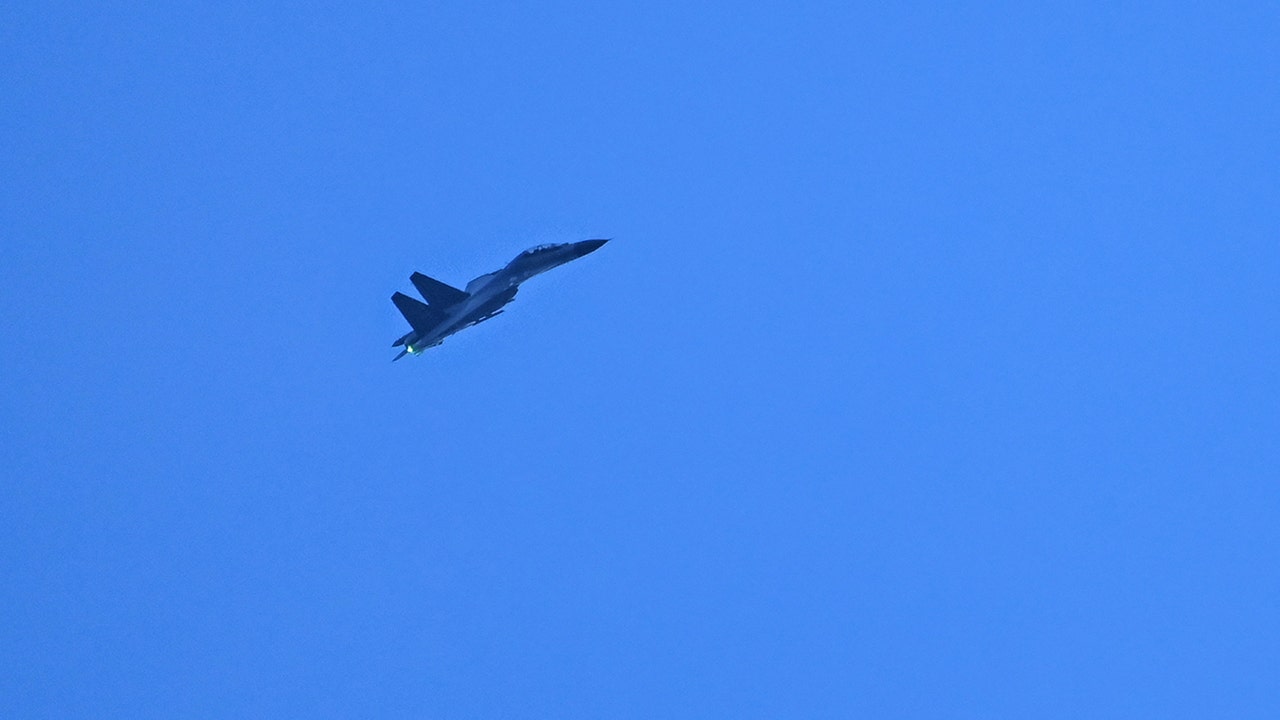