Syria said Wednesday it is formally breaking diplomatic ties with Ukraine in response to a similar move by Kyiv.

Syria is a strong ally of Russia, which joined Syria’s conflict in September 2015, helping tip the balance of power in favor of President Bashar Assad.

In late June, Damascus said it would recognize the “independence and sovereignty” of Ukraine’s Russia-backed eastern Luhansk and Donetsk regions, becoming the first country to recognize the two breakaway states’ independence. That led Ukraine to sever ties with Syria.

“The Syrian Arab Republic has decided to break diplomatic relations with Ukraine in conformity with the principle of reciprocity,” a Syrian Foreign Ministry statement said.

Russian President Vladimir Putin shakes hands with his Syrian counterpart Bashar al-Assad during a meeting at the Kremlin in Moscow Oct. 20, 2015.
(Alexey Druzhinin/AFP via Getty Images)

It said that Ukraine had, in reality, ruptured relations with Syria in 2018, when it refused to revalidate residencies of Syrian diplomatic staff in Kyiv, making it impossible for it to carry out its duties. It said that the Syrian embassy at that time suspended its duties “as a result of the hostile attitudes of the Ukrainian government.”

In this May 23, 2021, file photo, the Syrian flag is displayed at a gathering at Omayyad Square in the Syrian capital Damascus, Syria.
(G3 Box News Photo/Hassan Ammar)

Wednesday’s announcement came as Syrian Foreign Minister Faisal Mekdad was in Tehran to meet with Iranian officials, a day after a summit meeting between the leaders of Russia, Iran and Turkey was held in Tehran.

In only his second trip abroad since Russia invaded Ukraine in February, Putin conferred with Iranian President Ebrahim Raisi and Turkish President Recep Tayyip Erdogan on the conflict in Syria.

After abandoning its bungled attempt to storm Ukraine’s capital of Kyiv two months ago, Russia declared that taking the entire Donbas is its main objective. Moscow-backed separatists have been battling Ukrainian government forces in the Donbas since 2014, and the region has borne the brunt of the Russian onslaught in recent weeks. 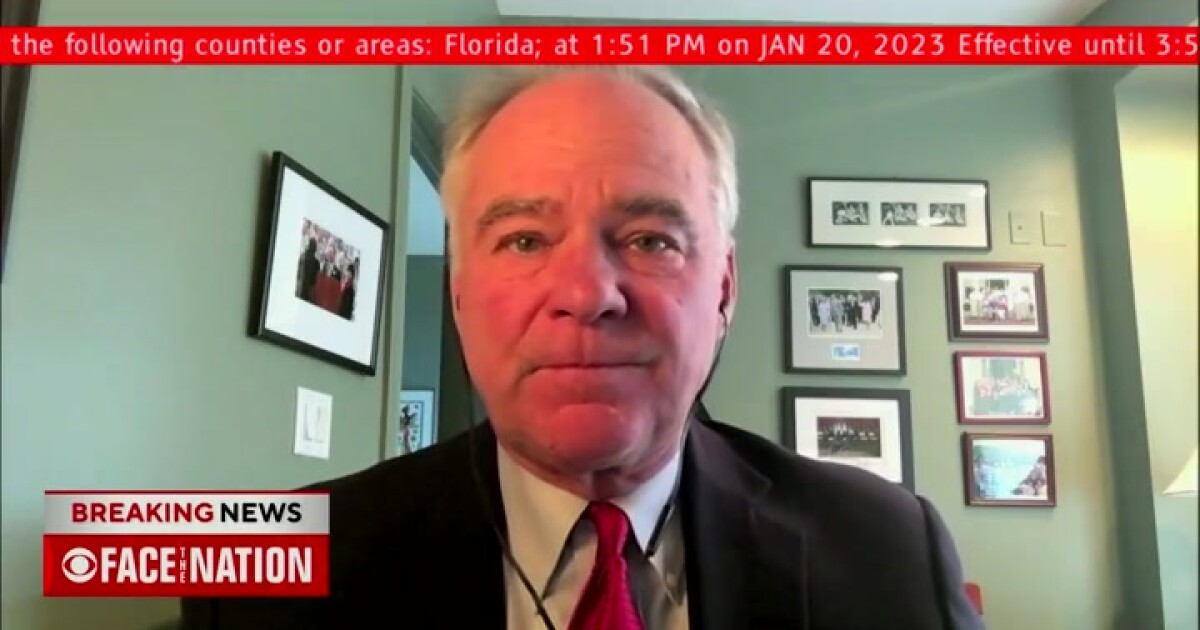 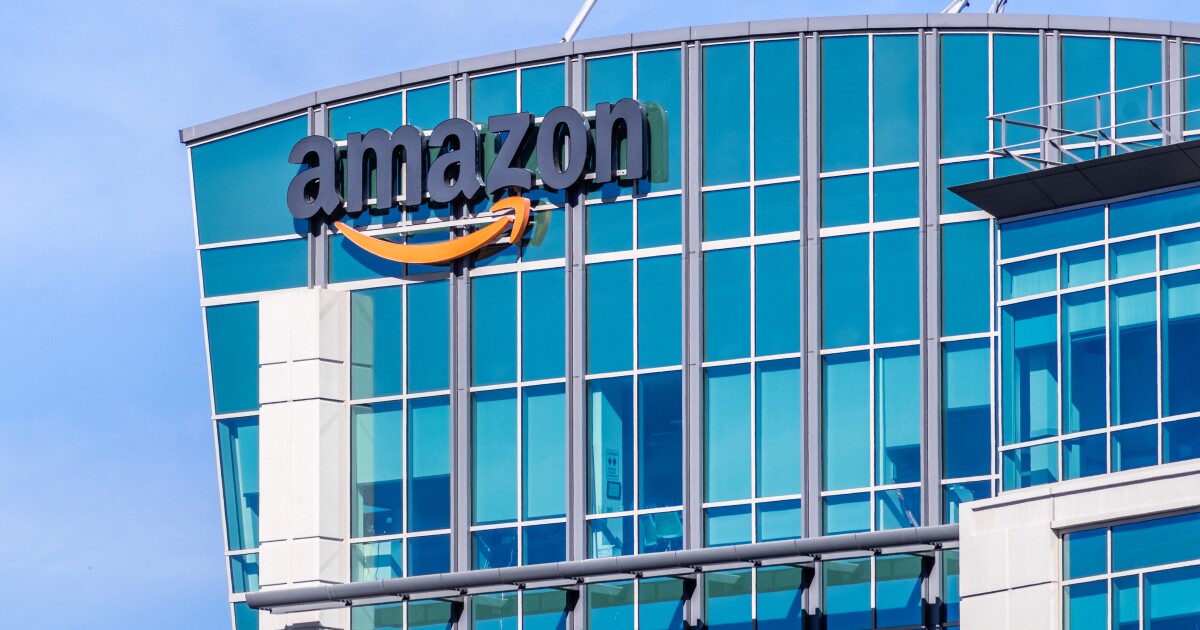 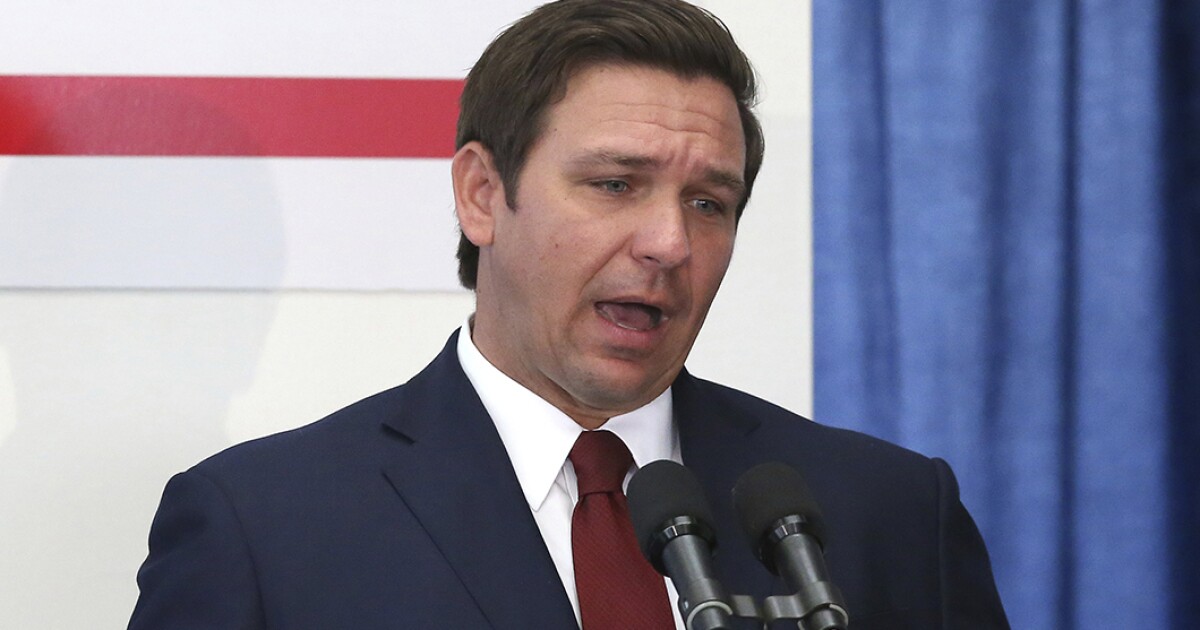 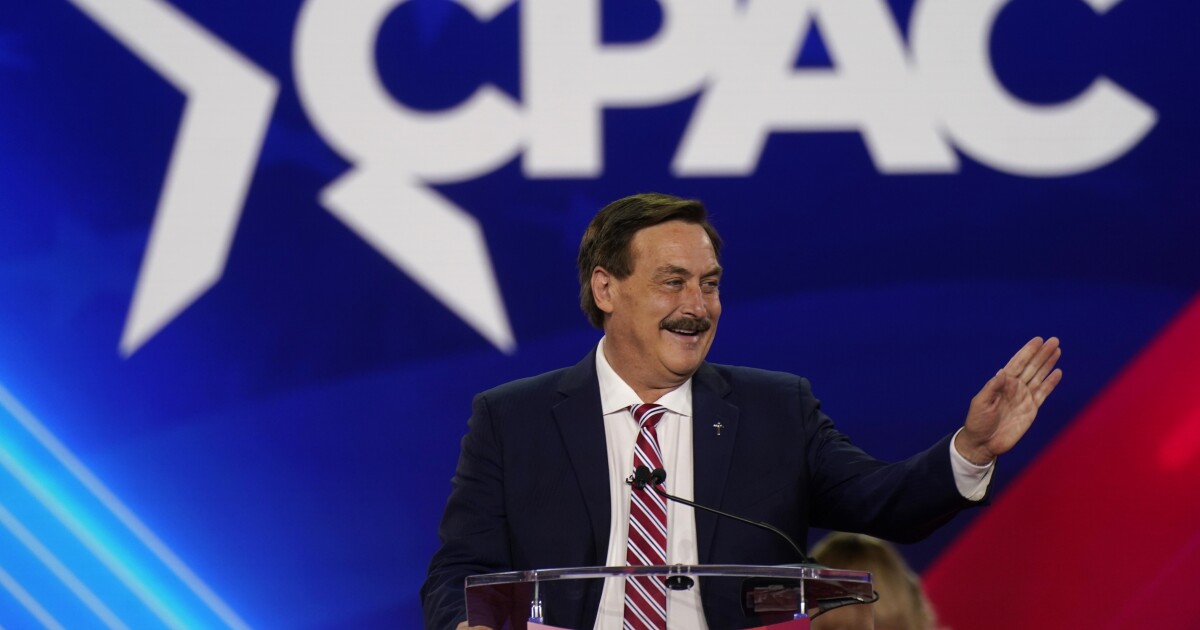