Cruz made the comments during his “Verdict” podcast on Wednesday, which comes after classified documents were found at President Biden’s private office at the Penn Biden Center and Wilmington, Delaware home.

“The FBI needs to search and investigate to determine whether there are any classified documents at Hunter Biden’s home or business,” Cruz said on his podcast. “The FBI doesn’t need to sit on its rear end for days and weeks and months and let someone put those documents in a shredder. They need to show up tomorrow and search Hunter Biden’s home and office. If we care about protecting classified documents and understanding what Joe Biden has done, we need to do that immediately.”

Cruz said that White House Press Secretary Karine Jean-Pierre should be asked “does Hunter Biden object to an FBI search of his home and business?”

“Because if there’s no objection, the FBI can do it. Now, if he objects, that tells you something,” Cruz said.

Biden’s personal attorney Bob Bauer said in a statement that six items consisting of classified documents were found on Jan. 20 at Biden’s Wilmington home during a search by the FBI.

During a trip to California on Jan. 19, Biden said that he has “no regrets” over his handling of the classified documents in deciding not to reveal their existence when discovered, which was less than a week before the midterm elections.

US President Joe Biden speaks in the Roosevelt Room of the White House in Washington, DC, US, on Wednesday, Jan. 25, 2023.
(Photographer: Shawn Thew/EPA via Getty Images) 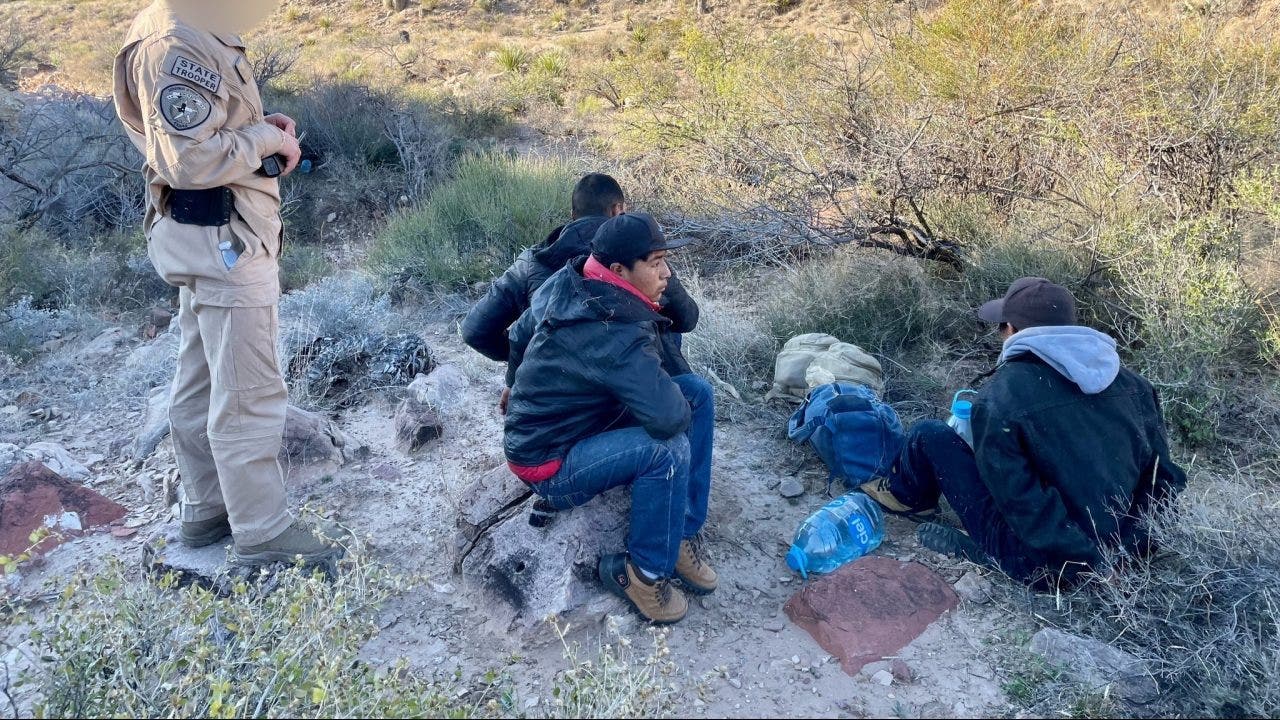 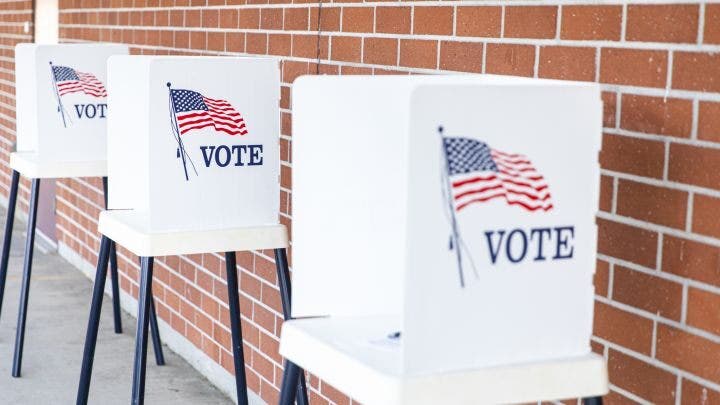