Three of the Top 10 Most Wanted fugitives and sex offenders in Texas were arrested over the past week, according to the state’s Department of Public Safety.

A Tuesday news release from the agency said all three arrests took place between Nov. 15 and Nov. 17.

Fugitive Julian Murillo was arrested Nov. 15 in California while sex offenders Catarino Chavez III and Daniel Munoz were both arrested on Nov. 17 in Dallas and San Antonio, respectively.

Texas DPS said Murillo’s capture came after a tip made to Texas Crime Stoppers, so a reward of up to $5,000 will be paid out to the unidentified caller.

He had been wanted since December 2021 by the Victoria County Sheriff’s Office for murder, aggravated robbery, evading arrest/detention and failure to identify. The warrants were issued against Murillo after his alleged involvement in the September 2021 death of a 19-year-old man in Victoria, Texas.

Chavez, 60, was arrested by multiple agencies at a residence in Dallas.

He had been wanted since May when the Texas Board of Pardons and Paroles issued a parole violation warrant for his arrest. In August, another warrant was issued for him by the Grand Prairie Police Department for failing to register as a sex offender.

He was sentenced to 20 years for each charge, but was released on parole in June 2021.

He had been wanted since February when two warrants were issued for his arrest by the Bexar County Sheriff’s Office for failure to comply with sex offender registration requirements.

In 2000, Munoz was convicted of robbery and sentenced to 10 years. Five years later he was convicted on two counts of sexual assault of a child following an incident with a 14-year-old girl. He received two separate 10-year sentences to be served concurrently, but was released early. The exact date of release was unavailable.

In 2019, he was convicted of failure to comply with sex offender registration requirements and sentenced to three years probation.

In 2022, Texas DPS said its officers and other agencies have arrested 64 people on the state’s 10 Most Wanted Fugitives and Sex Offenders list, including 22 gang members and 34 sex offenders.

There have also been $88,000 in rewards paid out to tipsters who gave information leading to an arrest. Anyone providing information that leads to an arrest of someone on Texas’ Top 10 Most Wanted list is eligible for a cash reward.

Tips can be submitted to authorities by calling Crime Stoppers at 1-800-252-TIPS (8477), through the DPS website by selecting the fugitive you have information about or through the Texas 10 Most Wanted Facebook by clicking “Submit A Tip.”

All tips are submitted anonymously and tipsters will be provided with a number instead of having to using their name. 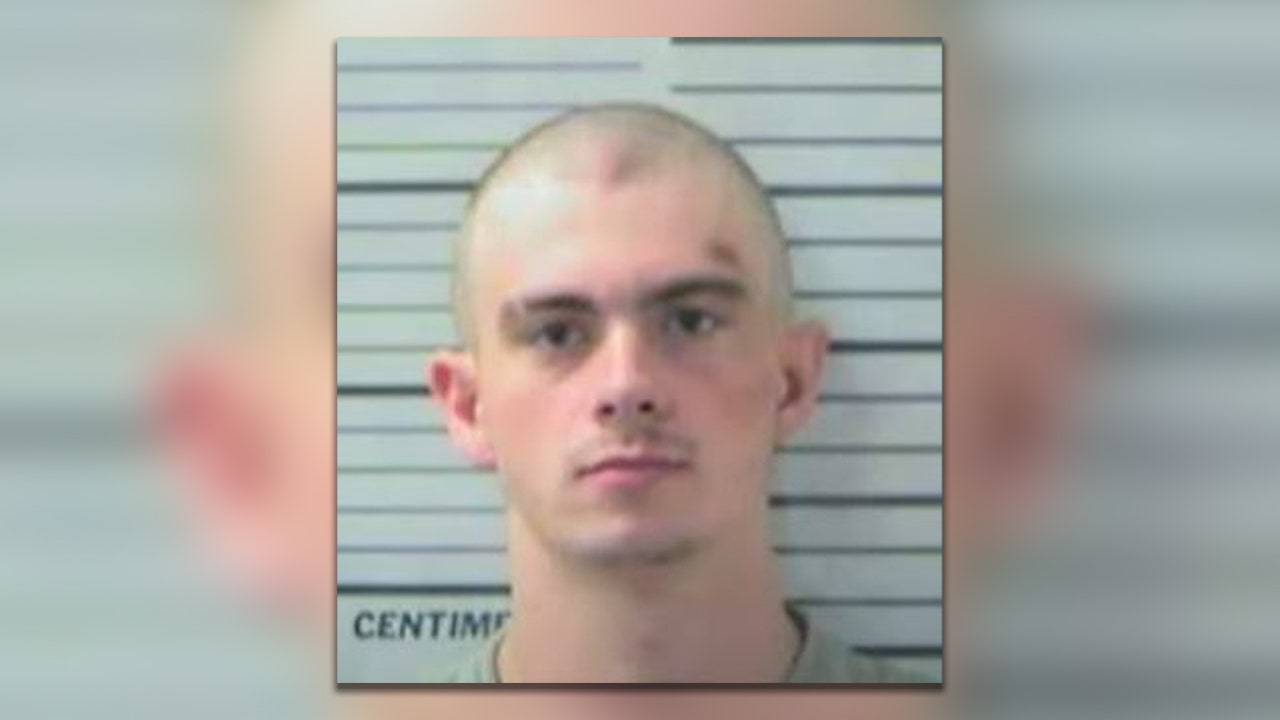