Cecilia Williams is raising her grandsons after her son, daughter-in-law and grandson were killed by a drunk driver. She explains her fight for new legislation to require drunk drivers convicted of vehicular manslaughter to pay child support.

A Houston man with five prior convictions for driving while intoxicated was sentenced to 35 years in prison for a 2018 drunk-driving crash that killed a father of four in Harris County.

He ultimately chose to have his punishment determined by State District Judge Lori Chambers Gray, who moved McNett’s sentencing to Nov. 16 after hearing from his defense counsel.

McNett was charged with felony murder because he caused a death while committing another felony. The DA’s office was seeking a life sentence for McNett.

Owen McNett, 50, was sentenced to 35 years in prison for the drink-driving crash that killed Wayne Childers in 2018.
(Harris County District Attorney’s Office)

On Wednesday, McNett was sentenced to 35 years in prison for the Feb. 9, 2018 crash that killed 54-year-old Wayne Childers. McNett was driving a Ram 1500 pickup truck when he drove through a stop sign at a three-way stop in Cypress at 40 mph, T-boning Childers on the driver’s side of his Buick Verano and killing him.

“A completely innocent father of four lost his life because this man could not stop drinking and driving,” Ogg said. “When repeat offenders continue to drive drunk time after time, it means no one is safe on our streets and highways.”

McNett was arrested at the hospital by a Harris County deputy. At that time, his blood alcohol level was .31, which is almost four times the legal limit of .08.

Prior to the fatal crash, McNett had a long history of driving while drunk and even served three stints in prison because of it, according to the Harris County DA’s Office.

In 1992, McNett was convicted of a DWI charge in Kimble County and put on probation. Four years later, he was arrested in Tarrant County for his second DWI and was sentenced to 30 days in jail.

In 2006, McNett was convicted on his third DWI charge in Johnson County, which resulted in seven-year prison sentence. The next year, he was arrested in Houston for his fourth DWI and ultimately sentenced to four years in prison.

In November 2012, he was arrested by DPS troopers in McLennan County and sentenced to six years in prison, marking McNett’s fifth DWI conviction at the time.

Car keys are seen laying next to two shot glasses and handcuffs.
(iStock)

The 2018 crash took place while McNett was on parole for the fifth DWI conviction.

“This is a repeat offender who was on parole for driving drunk when he killed a husband and father of four,” Ogg said after McNett’s conviction. “He was a one-man crime wave on wheels, and it was just a matter of time until he killed someone.” 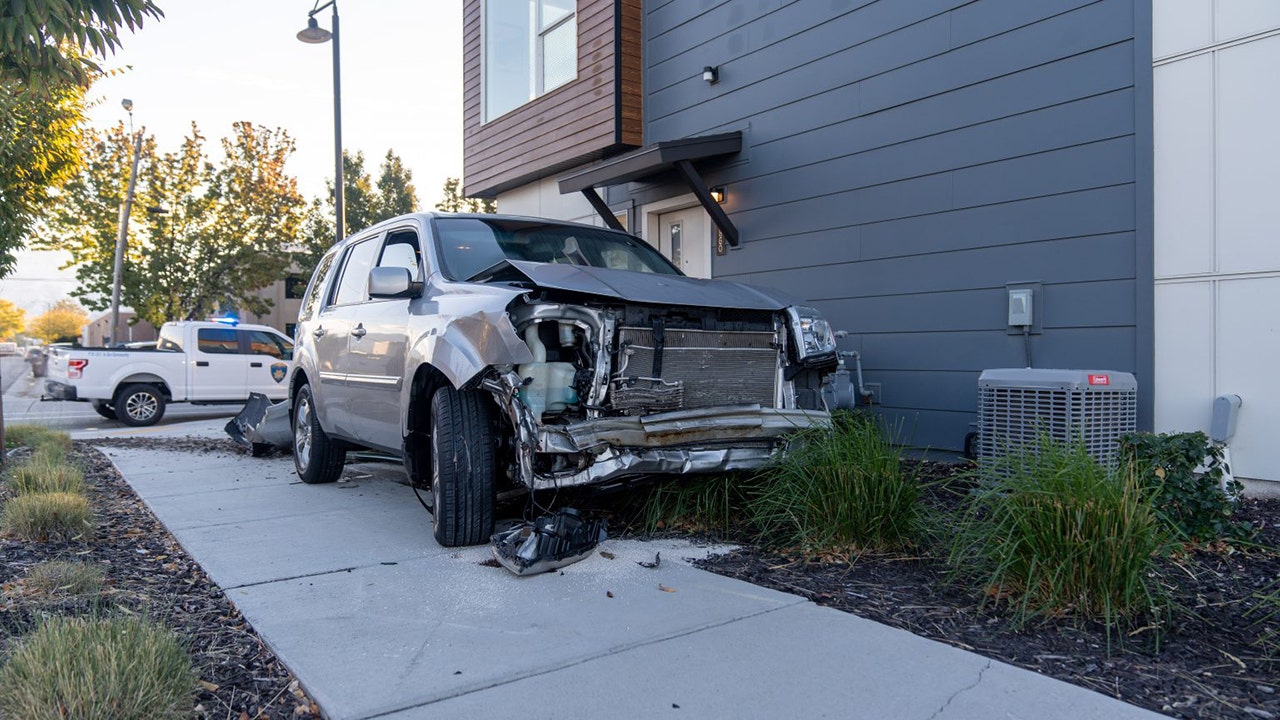 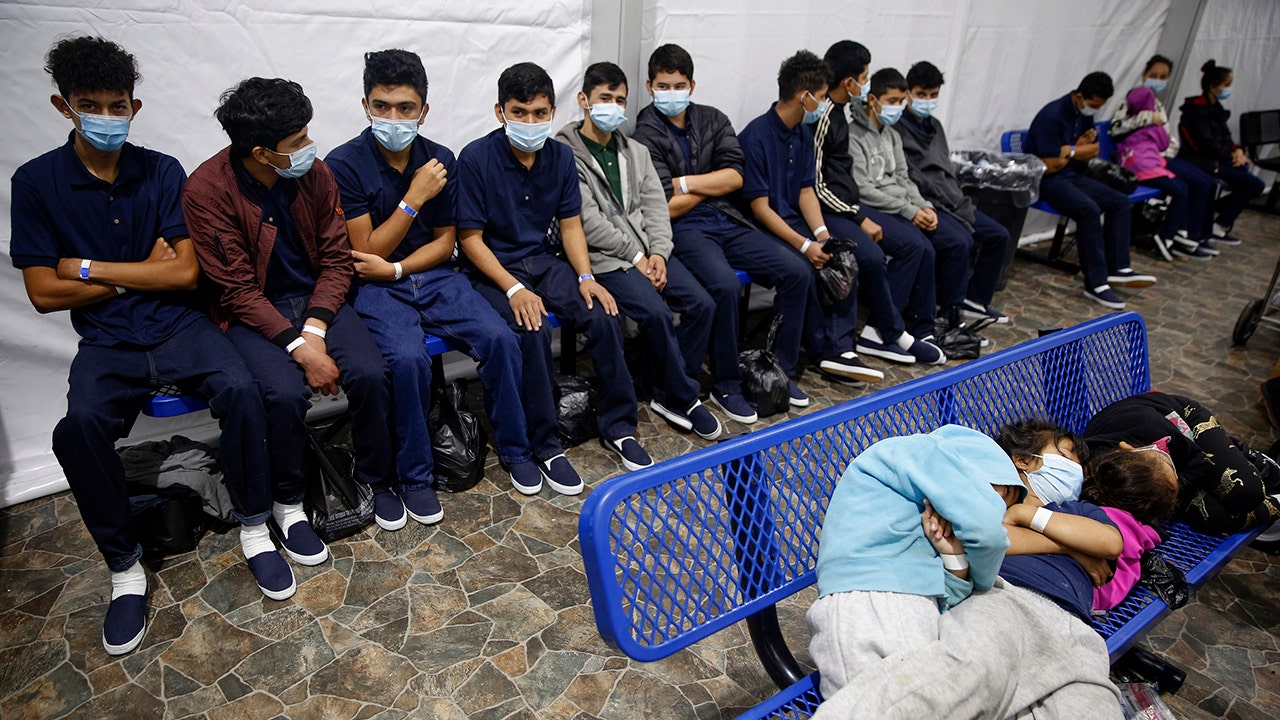 US-Mexico Border encounters of unaccompanied migrant youngsters jumps to 267,000 due to the fact Biden took place of work

Cop shoots, kills a male outdoors a Starbucks in Washington 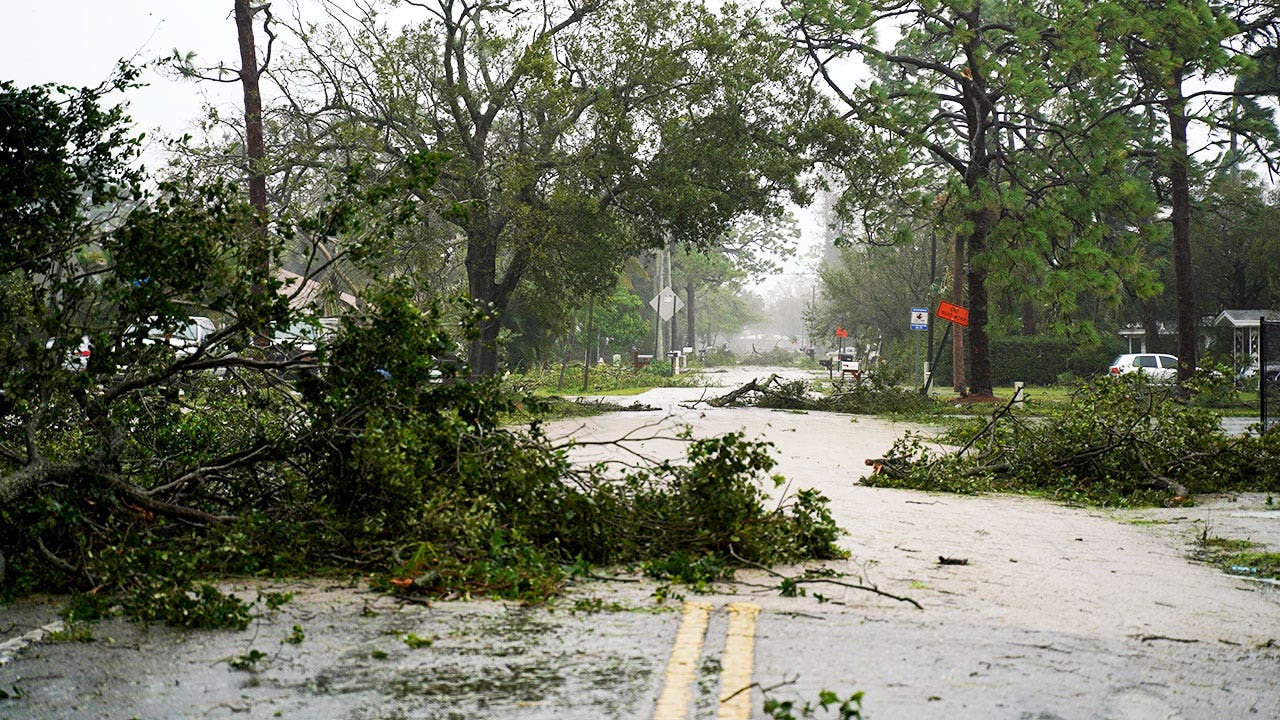