In brief: Many fans of Dead Space had been excited about the arrival of The Callisto Protocol, a spiritual successor to the horror series that first arrived in 2008. Its reception from critics has generally been better than average, but that’s not the case on Steam, where the PC version has been getting review bombed for its abysmal performance even on the most powerful machines. The developers have now released a patch to address these issues, though this all feels depressingly familiar.

The Callisto Protocol has received several pretty good (PC Gamer) and very good (Eurogamer) scores, as well as some decidedly average ones (GameSpot). The best version of the game—the one without any significant performance issues—is on the PlayStation 5. Xbox and PC owners have not had such a smooth time.

In addition to being limited by single-core performance, the Unreal Engine 4-powered PC version suffers from major shader compilation stutter. It causes such bad hitching that some have called the game unplayable, leading to a review bombing on Steam that has seen 45% of people give The Callisto Protocol a negative rating. It should be noted that not all of these are over its performance—some just don’t like the game itself.

The studio released a patch to address the PC stuttering on Friday. “After updating, you may see temporary stuttering in the game menu the first time you launch the app,” Striking Distance wrote. “We are working on further optimisations in the days ahead.”

We’re aware that some users are experiencing stuttering issues on the PC. We’ve got a patch that will be available in a few hours to improve performance, with a number of additional updates on the way.

It appears that the patch has fixed many of the issues, though a handful of recent Steam reviews complain that the frame dips still make this a jarring experience.

At the start of September, the Callisto Protocol’s director tweeted that the development team was working 6-7 days per week for 12-15 hours each day. He then had to apologize for appearing to glorify crunch culture. The game was one of the rare big releases not to experience a delay, but maybe it could have used one.

How the M2 compares to every other Apple silicon processor 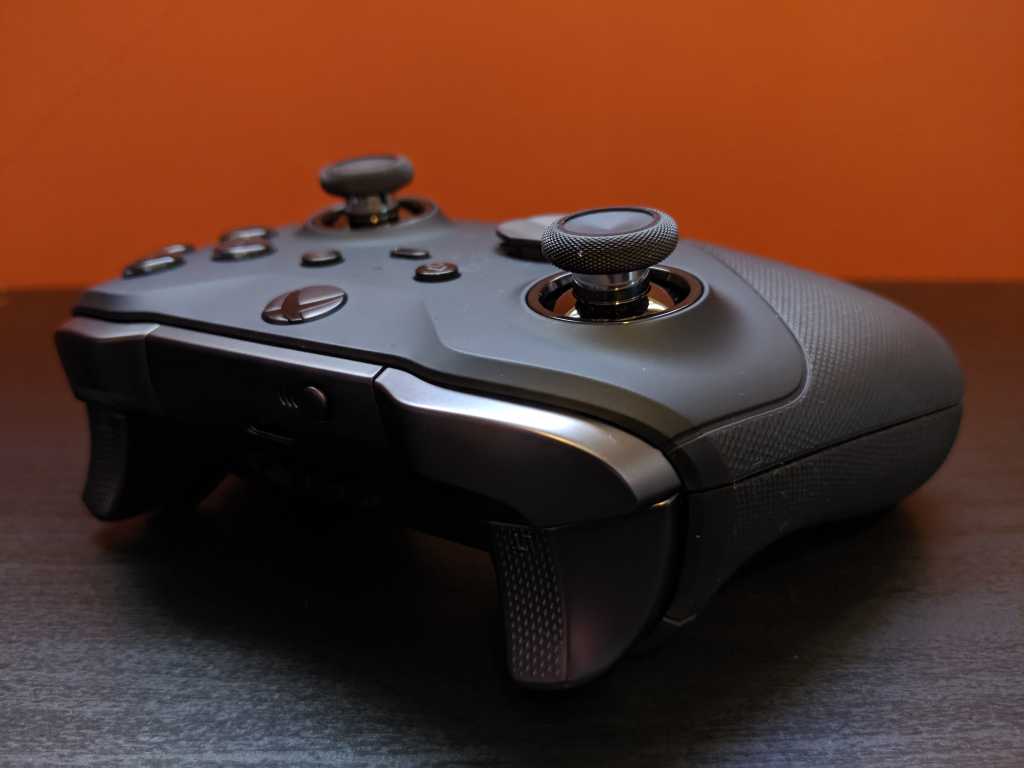 The best Xbox controller for PC: Hand-picked recommendations for all budgets 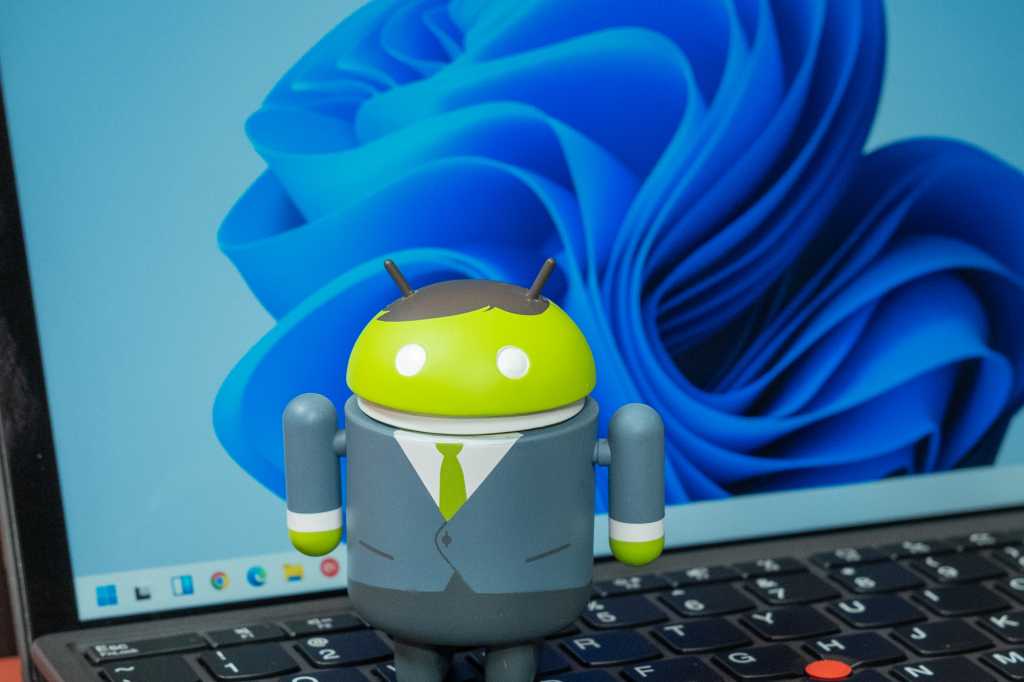 How to sideload unsupported Android apps in Windows 11