As a Mac enthusiast, the news that 2022 will end with no new Mac announcements was disappointing. But what was even more of a letdown is that we’ll have to continue waiting–probably until March 2023–to see the rumored update to Apple’s most affordable Mac, the Mac mini.

But even before the news, I was ready for more frustration. This unofficial delay only cements the sad fact that the Mac mini gets no respect from Apple. It’s a shame because Apple’s smallest computer was once its most exciting Mac—and it doesn’t deserve to be so neglected.

The Mac mini was born in 2005 and at the time, Apple was much more aggressive about increasing its share of the PC market. The Mac mini was marketed as an affordable Mac for users who were switching from a Windows PC. To convict skeptics that the switch could be easily made, Steve Jobs christened the Mac mini as Apple’s new BYODKM Mac: Bring Your Own Display, Keyboard, and Mouse from your old PC and hook it up to the Mac mini.

Two years later, Apple released the iPhone, which eventually became the device to persuade Windows PC users to switch to the Mac (not necessarily as a direct marketing point, but a subtle one). The switcher angle for the Mac mini (and all Macs, essentially) all but disappeared. But Apple still paid attention to its smallest Mac, with updates on a 12- to 18-month basis (2006, 2007, 2009) leading up to a redesign in 2010 to the form factor Apple still uses today (minus the optical drive), followed by updates in 2011, 2012, and 2014.

That’s when Apple’s attention started to wane. After an October 2014 that brought fourth-generation Intel Core processors and a lower price tag–it would then be four years until the next update in October 2018.

Where is the love?

Finally, in 2020, the Mac mini got a sign from Apple that it was still an important member of its lineup. The Mac mini was one of three Macs to get the first Apple silicon M1 processor. This was a major change that shook the industry, and the fact that the Mac mini was an instrumental part of it made it feel like a viable Mac again. It was also a chance to put the Mac mini in the spotlight by touting its small footprint, blazing performance, and affordable price.

But since Apple sells more laptops than desktop computers, the M1 Mac mini was still something of an afterthought. It didn’t get a redesign or any new features, and it actually lost two Thunderbolt ports. Then there’s the unexplained move where Apple didn’t update the high-end $1,099 Mac mini–to this day it has the same 3.0GHz 6-core Intel Core i5 Intel processor that arrived in 2018, making it the oldest processor in Apple’s Mac lineup.

So, what’s another five or six months for a Mac that turned four years old last month? Well, the fact that any company (let alone Apple) sells a four-year-ago computer at its original price is ridiculous. Maybe Apple’s reasoning is that virtually no one is buying the $1,099 Mac mini, so there’s no harm in keeping it around. But there is harm–it’s taking advantage of people who might not know better by selling them extremely outdated tech. It’s a bad look for the Mac mini and for Apple.

Apple barely puts any effort into the Mac mini, whether it’s with hardware developments or with marketing. In the rich lineup of Apple’s Mac, the mini seems to be the model that is often neglected. That’s unfortunate because it plays a vital role in Apple’s Mac lineup.

At $699, the Mac mini is Apple’s most affordable Mac, although it does have the caveat that the price doesn’t include a display, keyboard, or mouse/trackpad. But you can easily find those components at prices that would keep a Mac mini setup well under $1,000, which still makes it cheaper than the entry-level iMac.

Its diminutive size means you don’t have to think twice about where it goes on a desk. In my house, we have a workplace setup that’s really tight and there’s no place for a tower computer, and even the 24-inch iMac’s display is too big. But the Mac mini fits perfectly with a 19-inch display.

What’s also overlooked is that the Mac mini’s size lends it to some creative uses. I have a Mac mini connected to my TV in my entertainment center, and it houses my digitized DVD/Blu-ray collection. The Mac mini is also used as a network server, in cars and robots, by mobile DJs, in kiosks, and in art installations. It’s not as small as a Raspberry Pi, but because it runs macOS it’s more accessible to users who are hesitant about programming a Pi.

Why can’t Apple take these aspects of the Mac mini and play them up? Apple doesn’t have to go on an all-out marketing blitz–it would be nice to see any kind of effort by the company to acknowledge that the Mac mini is just as important as the iMac and Mac Studio in its desktop lineup.

Maybe that’ll change next year when the rumors of a new Mac mini (or two) finally pan out. But an unveiling isn’t enough–I hope there will be a sustained effort to promote the Mac mini for a good period of time, to go along with regular hardware updates. Even the slightest of attention would go a long way toward showing the Mac mini some love—before it’s too late. We’ve seen plenty of Apple products wither until they’re unceremoniously killed and it would be a shame to see it happen to the Mac Mini too.

One of country's most liberal cities takes moderate turn after election, pushes back on 'Defund the Police' 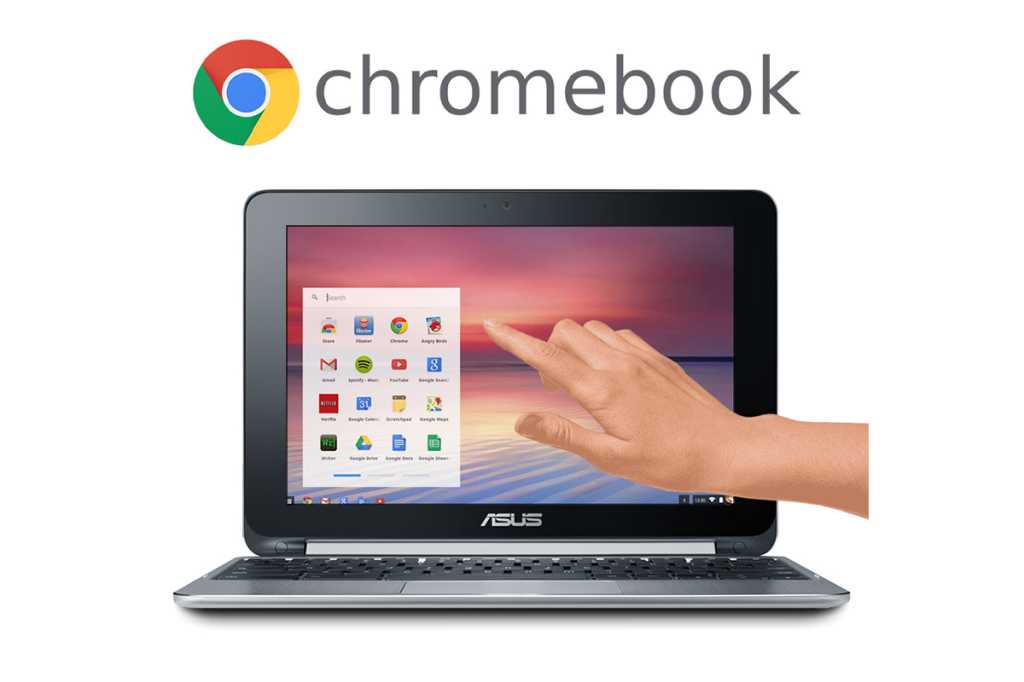 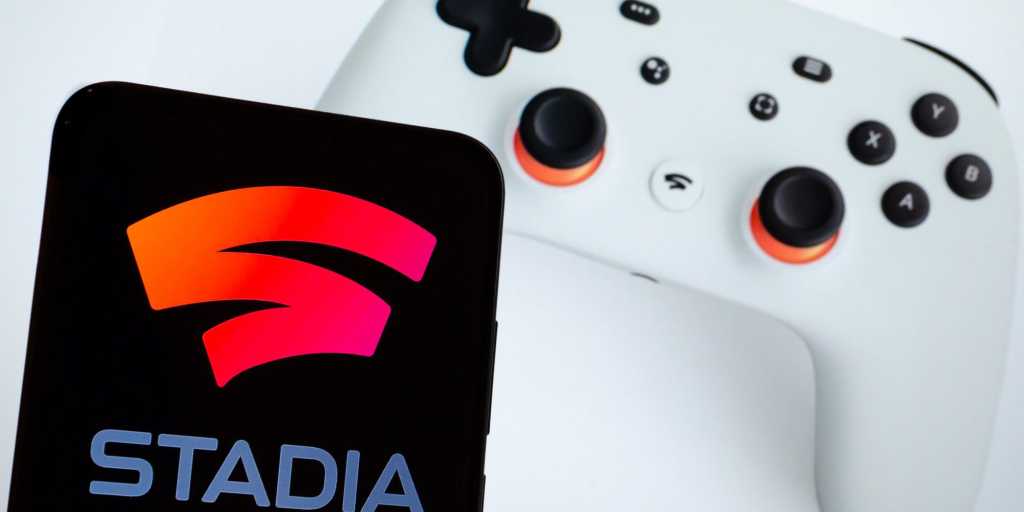 When will folks master to quit trusting Google? AMD board companions unveil a lot more fanatic AM5 motherboards