Police confirmed at least five people were killed and 18 people were injured at a shooting at a nightclub in Colorado Springs, Colorado, Saturday night.

The suspect, whom officials have not publicly identified, is hospitalized after being injured in the shooting.

Officials were alerted of the shooting at 11:57 p.m. local time Saturday, with police and firefighters arriving at the scene shortly after, according to Colorado Springs Police Lt. Pamela Castro.

The shooting occurred at Club Q, an LGBT nightclub in the city. Officials have not released any information on the suspect, so a motive is not presently known as the investigation continues.

Club Q writes on its website it will be “closed until further notice,” saying it was “devastated by the senseless attack on our community” in a post on its Facebook page early Sunday.

Officials say they will provide further updates on the shooting at 8 a.m. local time Sunday. 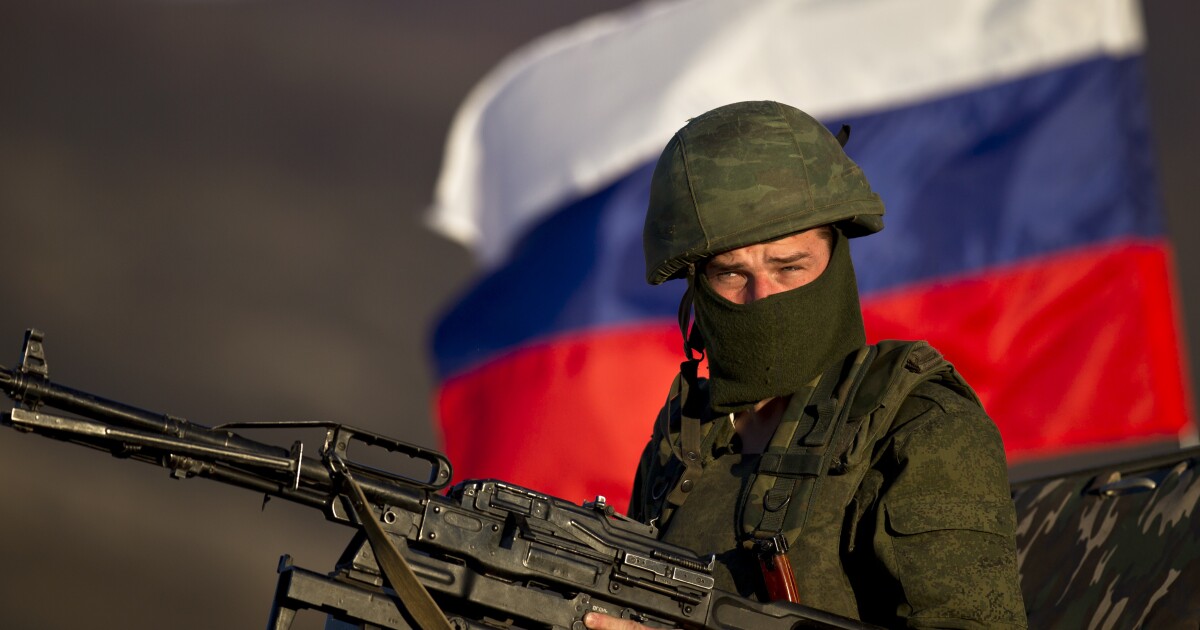 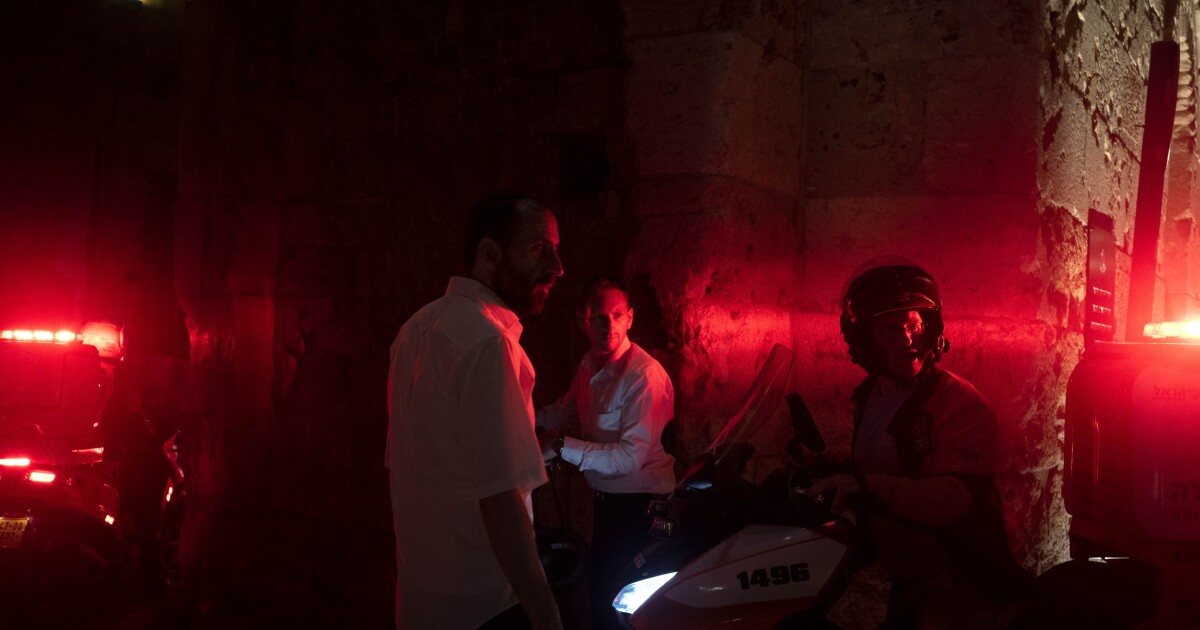 Five US citizens among victims in Jerusalem bus shooting 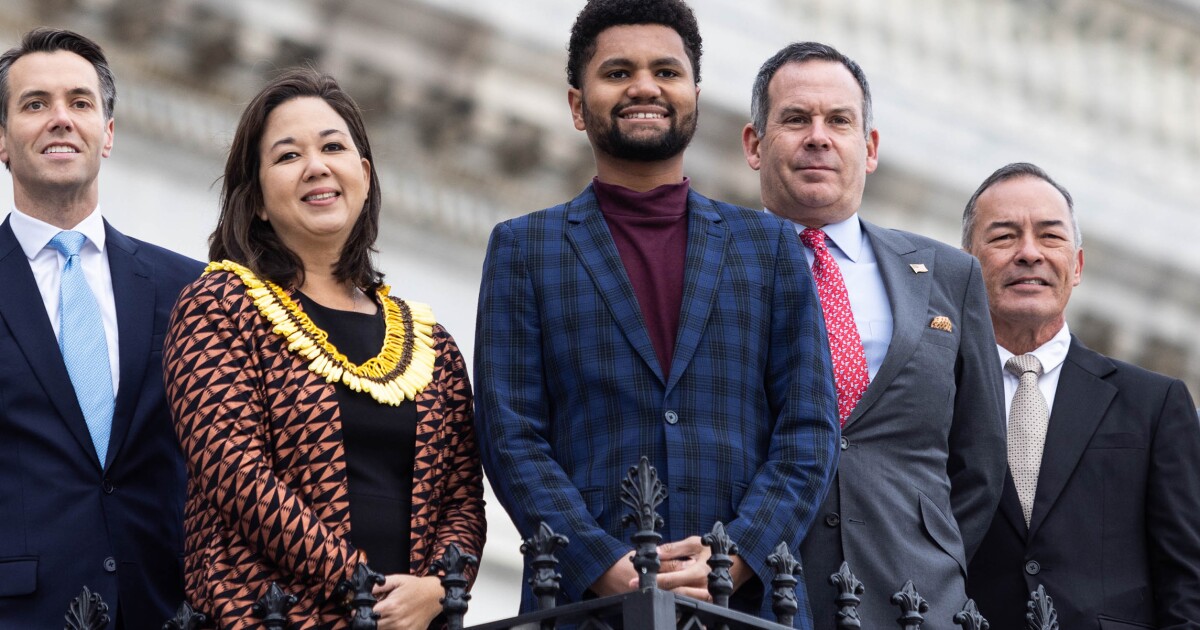 Gen Z has arrived in Congress