I wanted to reassure you that I’m fine. I also want to congratulate Saudi Arabia on the great victory, we deserved it. Pray for me, he said from the hospital Yasser Al-Shahrani (30) who was seriously injured in the match against Argentina.

The first surprise at the World Cup was made by the Saudi Arabian national team, who beat Argentina 2-1 (0-1). They did it with a big turnaround in the second half, and their aforementioned defender ended up unconscious at one point.

WATCH THE VIDEO: What awaits us against Canada

Namely, their goalkeeper Al Owais ran onto a long ball towards the edge of the penalty area, and then hit Al Shahrani’s head hard with his knee. The left back of the Arab national team remained lying motionless, and the Slovenian referee Slavko Vinčić it took some time to stop the encounter.

The medical service quickly ran in and helped him, but he had to be rushed to the hospital. He gave a thumbs up when he was taken off the field, but he will not return to the field at this World Cup. He has a fractured jaw and facial bones, and reportedly had internal bleeding.

Organized by the Saudi royal family, he was transported to Germany for a successful operation. His national team will play its next game on Saturday, November 26, starting at 2 p.m. against Poland. 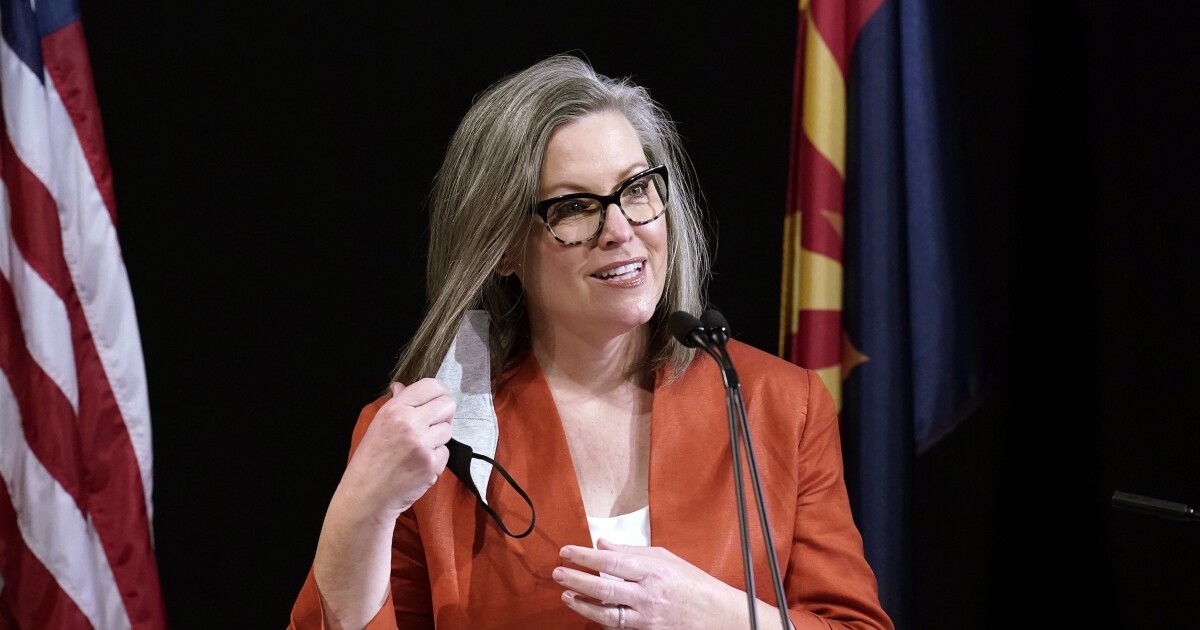 Arizona told to ‘prepare’ for days of counting 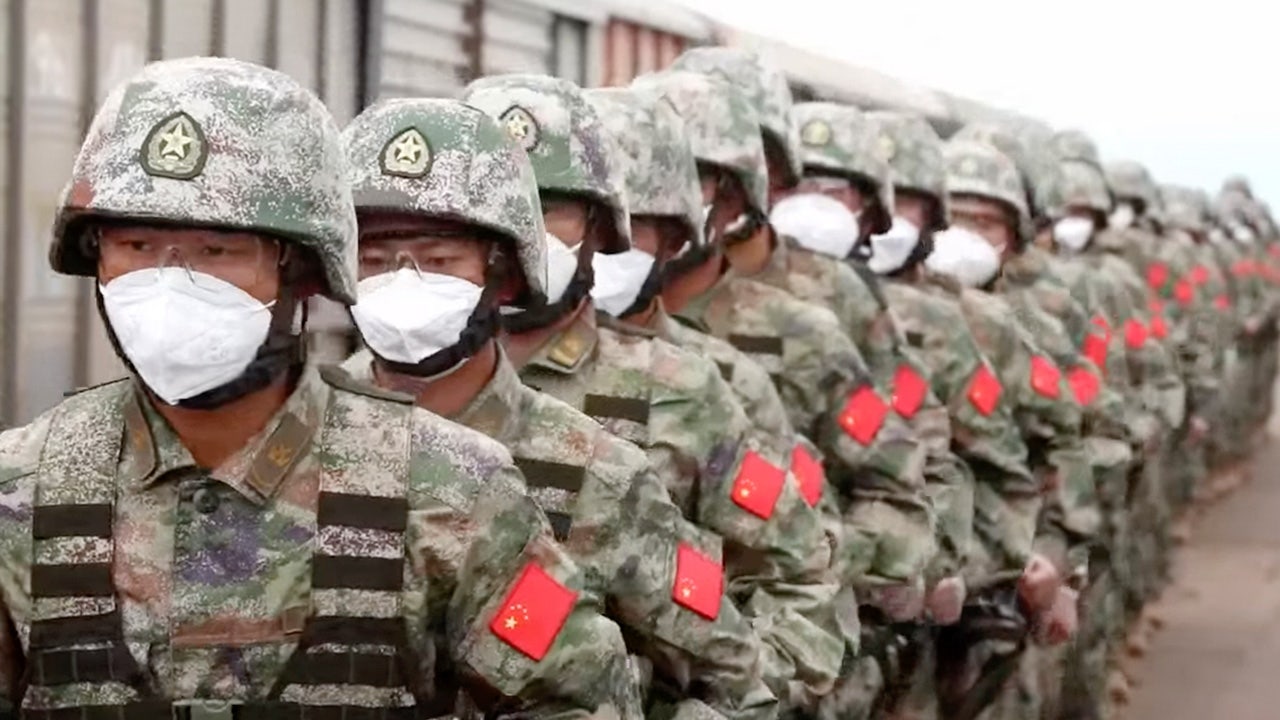 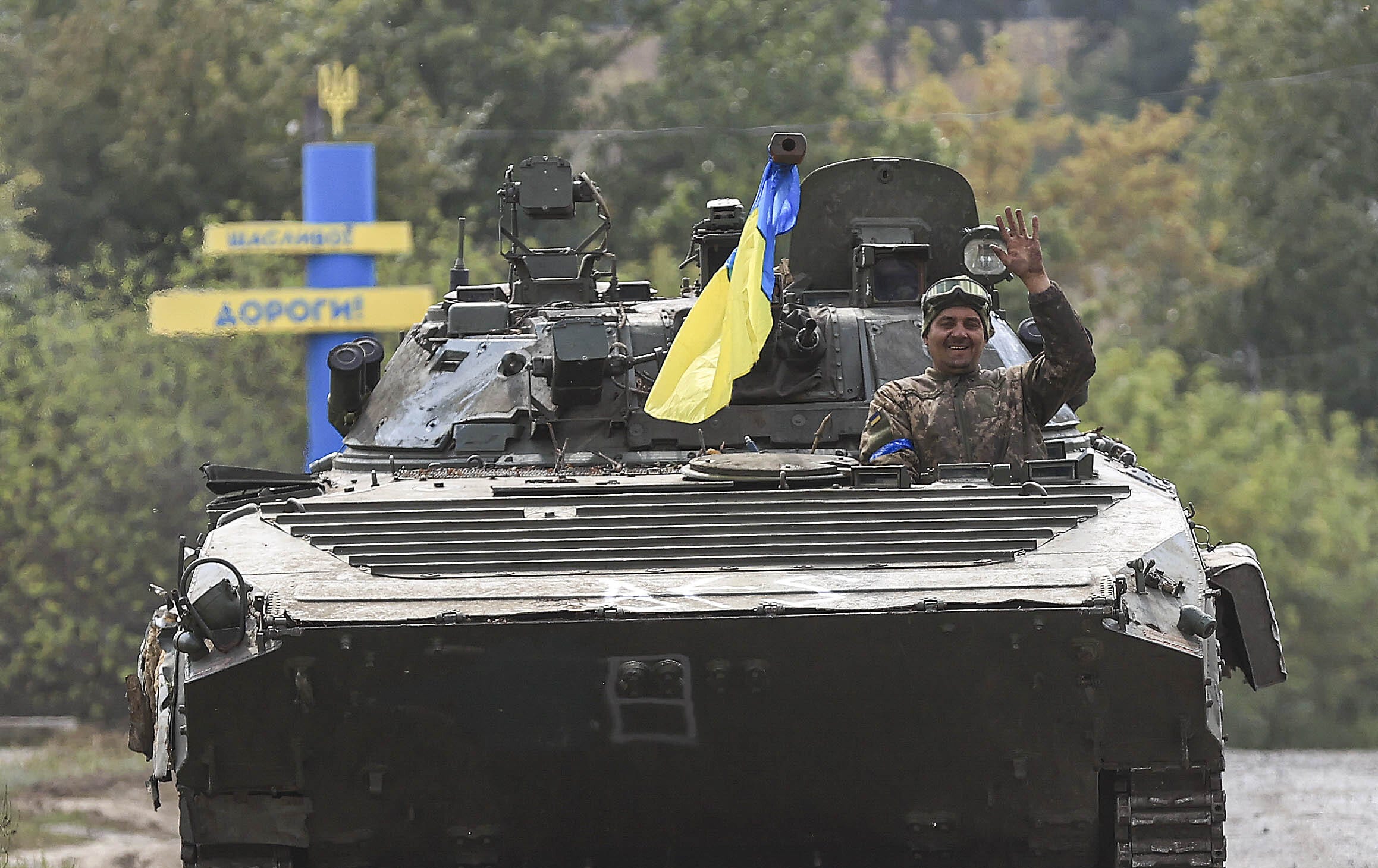 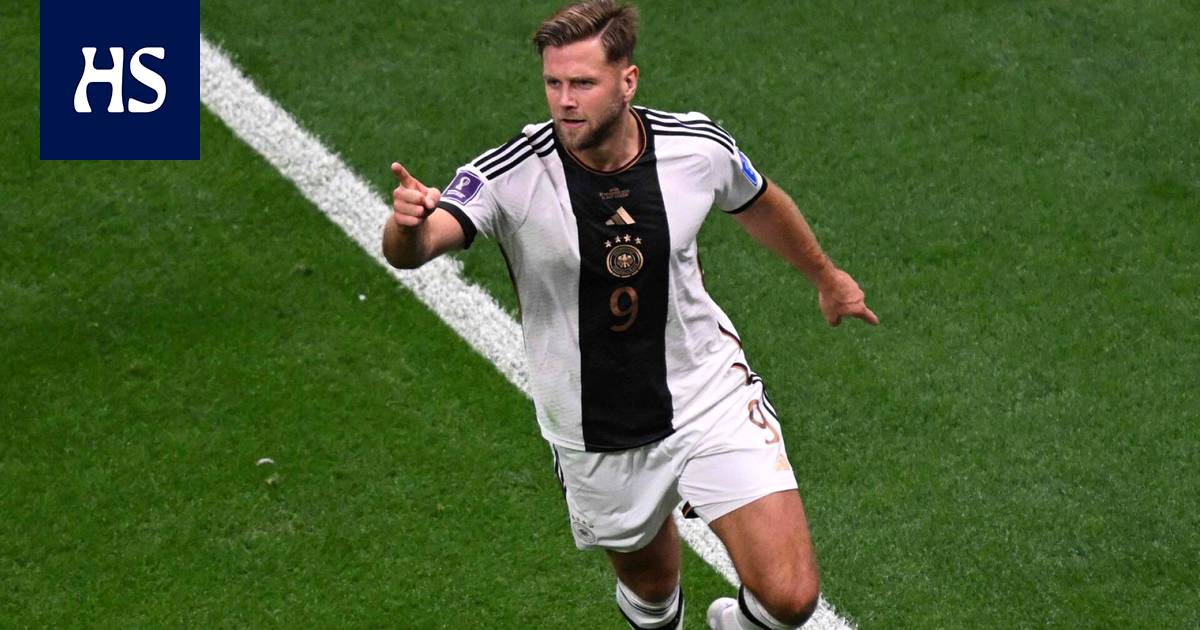 Spain’s lead did not last against Germany, everything was left open for the last round