In context: Elon Musk might regret firing half of Twitter’s staff after he took over the company, given reports that those who weren’t laid-off have been resigning in droves. It appears the departures were prompted by Musk’s recent declaration that employees must commit to a “hardcore” work culture or leave the firm by 5 pm yesterday. Now, Twitter has locked those who are left out of the company’s offices, reportedly over fears of sabotage by disgruntled ex-workers.

Musk, who recently fired an engineer for arguing with him publicly, continued to endear himself to Twitter’s remaining staff on Wednesday when he gave them an ultimatum: say yes to the new, extremely hardcore “Twitter 2.0,” with its 40-hour-minimum weeks—they could average 60 hours or more—and intense workloads, or leave the company with three months of severance. Employees were given until 5 pm the next day (Thursday) to decide.

To all the Tweeps who decided to make today your last day: thanks for being incredible teammates through the ups and downs. I can’t wait to see what you do next. 🫡 ‘

Reports say hundreds of Twitter employees said “thanks, but no thanks” to Musk’s generous offer of working twice as hard, much longer, and with a drastically reduced number of co-workers. Some estimates say up to 75% chose to walk.

Internal slack messages seen by CNBC show the engineers and other staff members saying goodbye in a “watercooler” chat group. One anonymous person, who is also resigning, claimed Musk had to ask some top engineers who opted to leave to consider staying on.

“Entire teams representing critical infrastructure are voluntarily departing the company, leaving the company at serious risk of being able to recover,” the engineer said, adding that the only two people they knew who were staying at Twitter were doing so because the company sponsored their visas.

The latest twist in this increasingly tragic saga came a few hours ago when Twitter told employees that its office buildings would be closed and it is cutting badge access with immediate effect until Monday, November 21. The letter doesn’t give a reason for the move, but it’s reportedly over fears that disgruntled former staff could sabotage the company.

As he has done in the past, Musk’s response to Twitter’s crisis has been to post some memes poking fun at the situation. He also tweeted that usage on the site has reached an all-time high (“lol”).

It was always expected that Musk would make some big changes at Twitter once he took over, but few could have predicted the chaos that has followed the world’s richest man as he walked into its offices with a sink under his arm. Check out everything that happened there last week, including warnings of potential bankruptcy, in this article. Why I switched to Bitwarden for my password supervisor 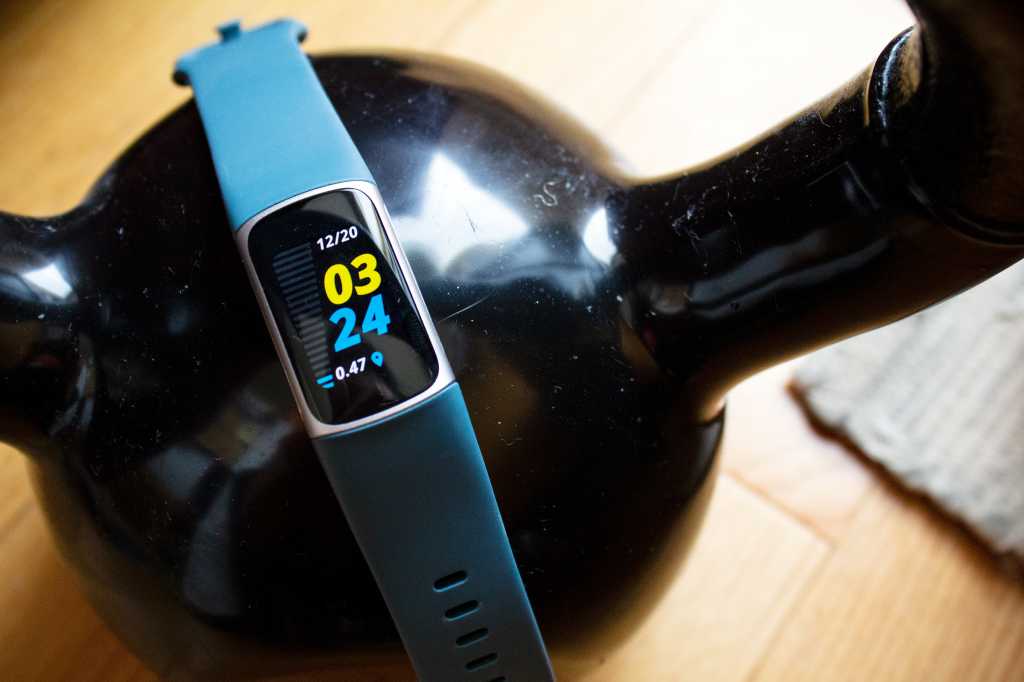 Best Fitbit: Find the right one for your lifestyle