Two men in London were left dead after a gun fight broke out on the streets of a residential neighborhood. (Credit: @gesyeslo via Storyful)

One of the United Kingdom’s most well-known drug kingpins, often referred to as Britain’s version of Pablo Escobar, has been released from prison raising concerns that he may return to a life of crime.

Curtis Warren, who amassed a fortune of more than $230 million through various criminal enterprises, was sentenced to 13 years in prison on marijuana trafficking charges in 2009 and was released late Tuesday from a high security prison, The Sun newspaper reported.

Some officials have voiced concerns that the 59-year-old Warren, who was at one time Interpol’s most wanted man, could re-energize the United Kingdom’s crime scene once he returns to the streets.

“The last thing anyone wants is Warren returning and creating another drugs turf war in Liverpool,” a Merseyside Police officer said earlier this year.

Steps have been taken to ensure that Warren, who amassed so much money at one point that he bragged he could spend around $59,000 a day and not go broke, does not return to a life of crime, including a travel ban to Scotland and a ban from WhatsApp and exchanging cryptocurrency.

It is rumored that Warren left envelopes containing around one million British pounds in backyards across Liverpool that he will dig up now he has been released from prison.

Warren started his career as a criminal at just 12-years-old, when he began robbing homes around Liverpool. He eventually got into the drug trade and built up a massive empire that included real estate properties in Wales, Spain and Gambia.

Armed police patrol outside the Royal Court Building in St Hellier Jersey before the arrival of Curtis Warren, who is accused alongside six other men over an alleged drug smuggling plot.
(Photo by Chris Radburn/PA Images via Getty Images)

Warren is responsible for some of the largest illegal drug shipments to come into the United Kingdom including a 1991 shipment of 500 kilograms of cocaine from Venezuela.

Warren has been imprisoned multiple times including a 12-year sentence in 1997 where he ended up killing another inmate.

Best monitors for video editing: Screens that make a splash 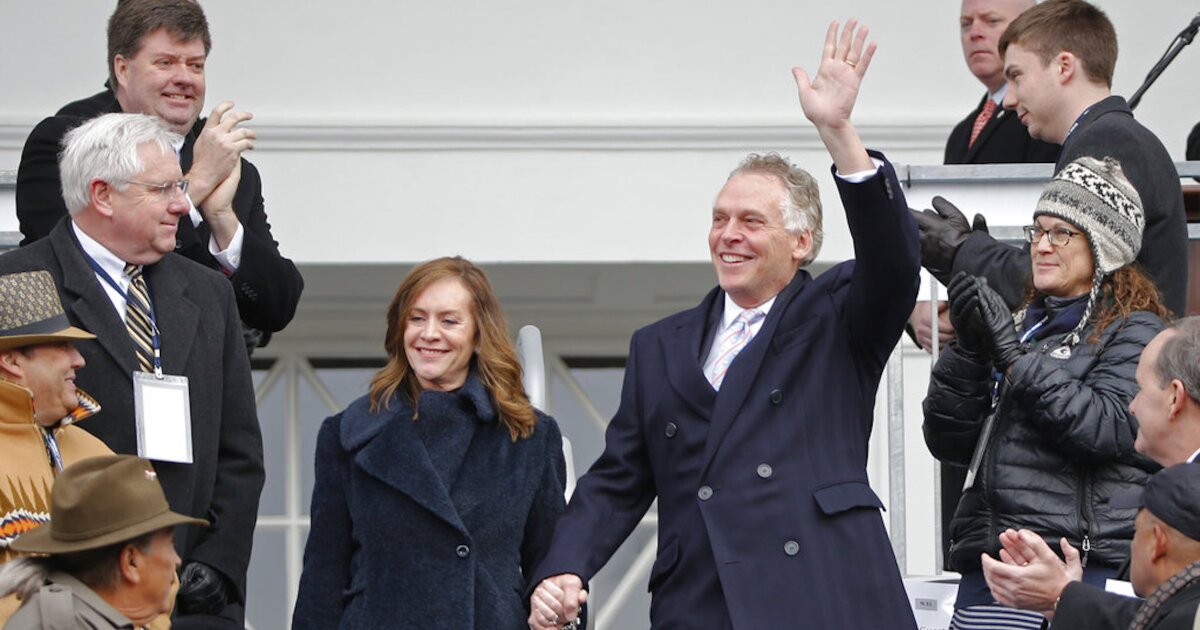 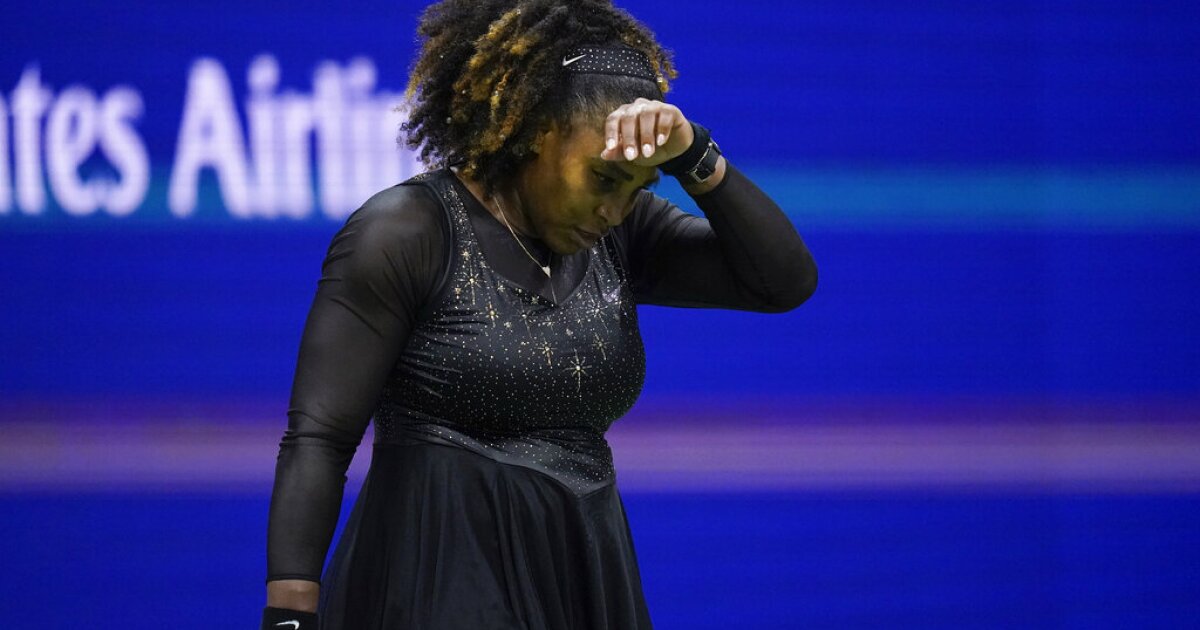 Serena Williams ends legendary career in third round of US Open 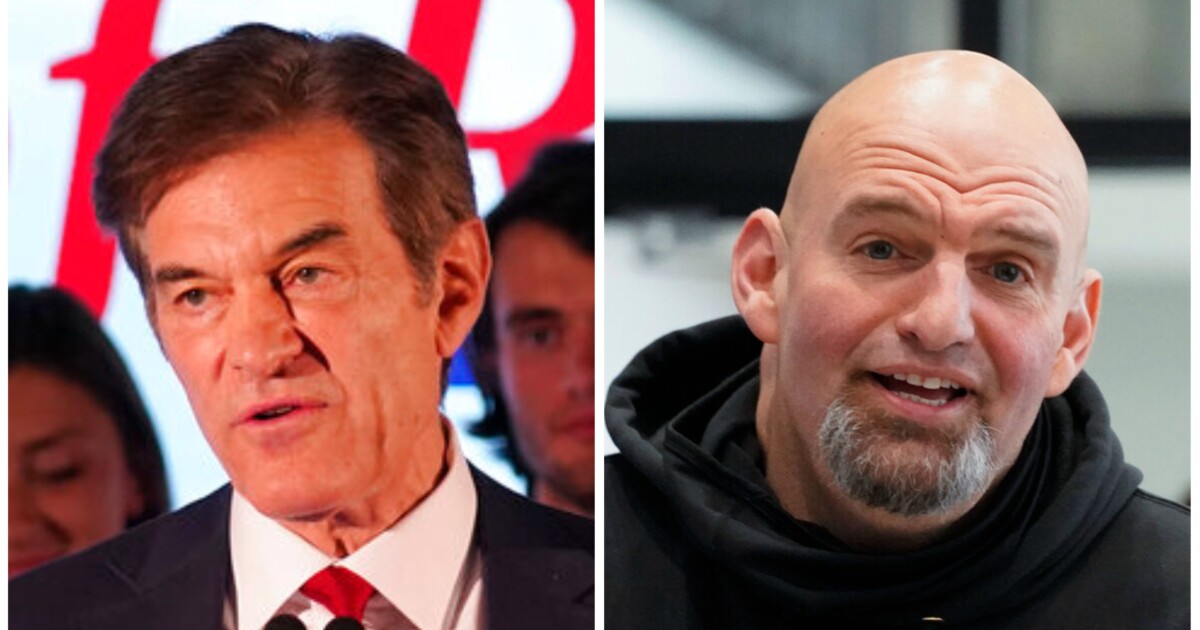 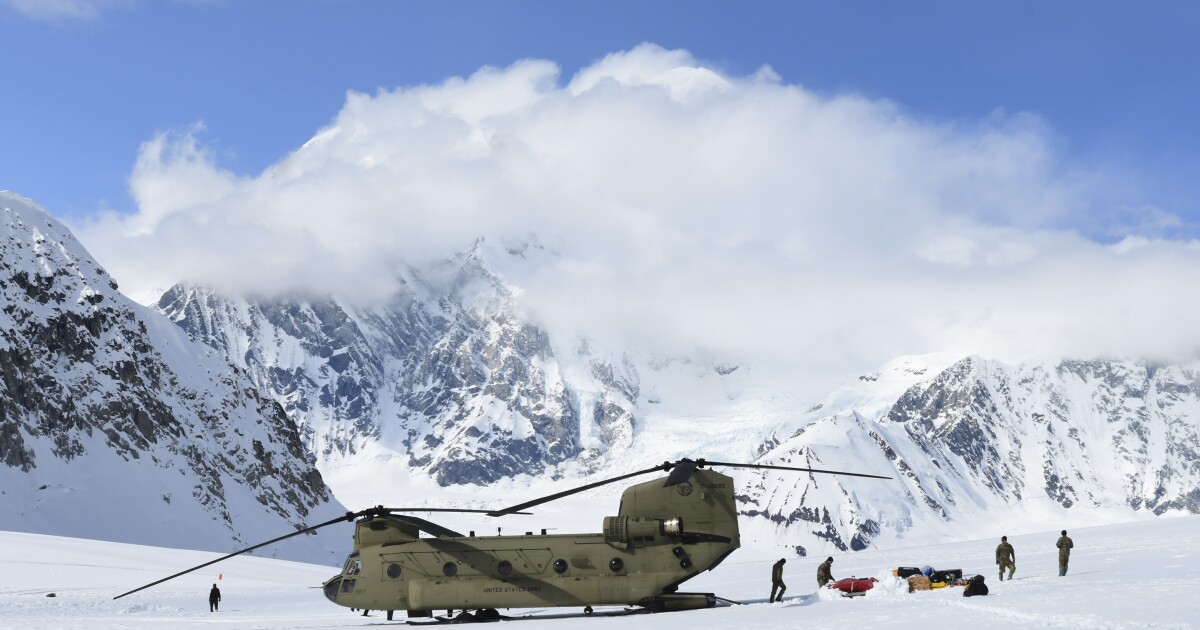