Eurasia Group president Ian Bremmer weighs in on Turkey blocking a NATO vote and the Chinese economy on ‘One Nation.’

Turkey targeted Kurdish militants in northern Syria and Iraq with a series of airstrikes on Sunday, days after a bombing attack killed six people in Istanbul.

Military bases of the Kurdistan Workers’ Party, or PKK, and Syrian People’s Protection Units, or YPG, were hit in the attacks, Turkish Defense Minister Hulusi Akar said in a statement.

“Shelters, bunkers, caves, tunnels and warehouses belonging to terrorists were destroyed with great success,” Akar said. “The so-called headquarters of the terrorist organization were also hit and destroyed with direct hits.”

A view shows the aftermath of airstrikes, which Turkey’s defense ministry says it carried out, in Derik, Syria, November 20, 2022.
(North Press Agency/Handout via REUTERS)

Turkish officials blamed the bombing in Istanbul, which killed six people and wounded dozens of others last Sunday, on the PKK and YPG. Both groups have denied involvement.

Turkish presidential spokesperson Ibrahim Kalin tweeted that “it’s reckoning time for Istiklal,” a reference to the avenue where the bombing took place.

Bulgarian prosecutors have arrested five people involved in the bombing – three men of Moldovan origin, as well as a man and woman of Syrian Kurdish descent, according to Reuters.

The PKK, which has been fighting an insurgency in Turkey since 1984, is considered a terrorist group by both Turkey and the United States, though the U.S. has allied with the YPG in the fight against ISIS in Syria.

Ravens pull away late from Panthers to extend win streak

University of Idaho murders timeline: What we know about the slaughter of four students 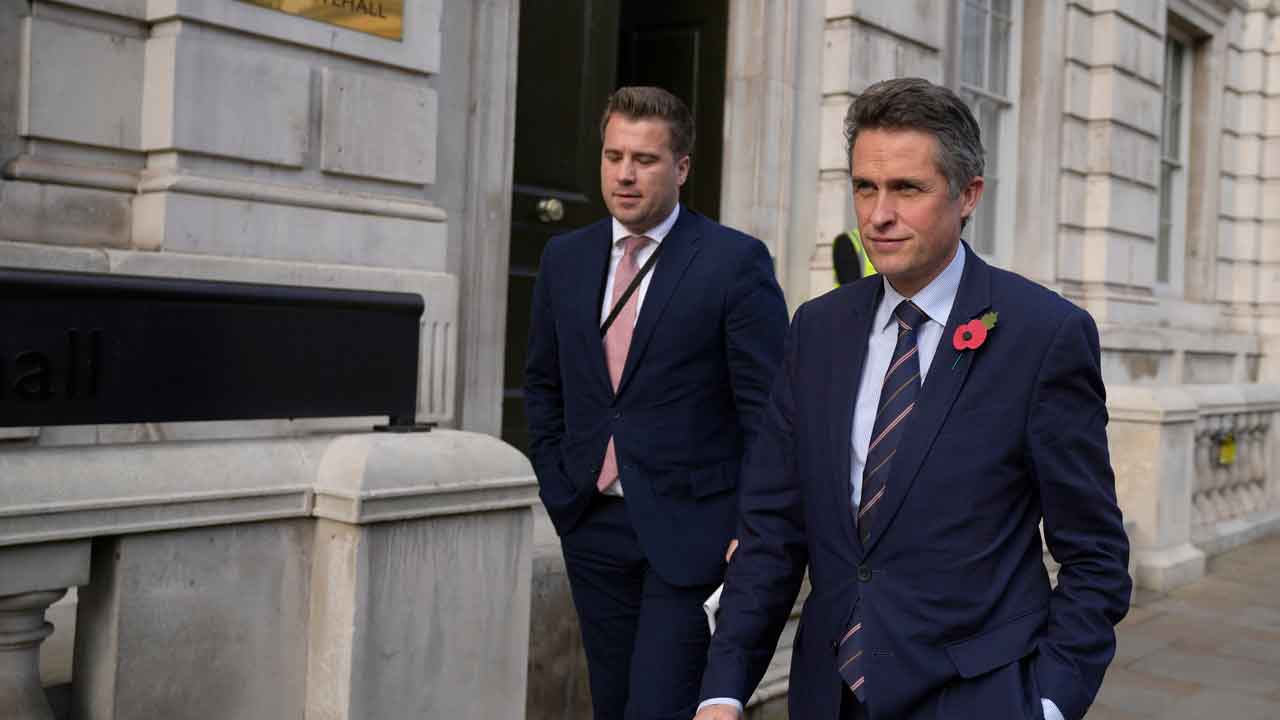 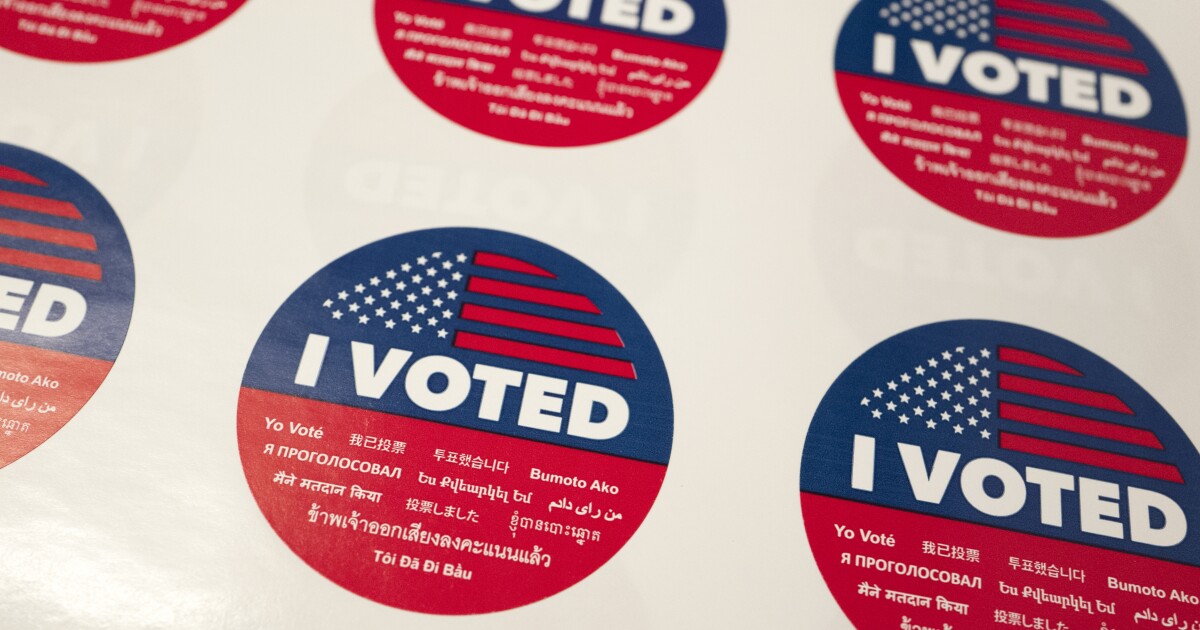 Pakistan out of money for flood recovery, urges aid from UN