AUSTIN, Texas — The Democratic and Republican candidates duking it out in one of the most contentious congressional races this cycle each claim to be converting members of the opposing political party to their side.

Two sitting members of Congress are competing against each other for the 34th Congressional District on the Gulf Coast of Texas. It is one of a few dozen or so House races that are extremely competitive, putting more pressure on the candidates to secure every possible vote.

The Democratic Party has held a tight grip on the Rio Grande Valley in South Texas for more than a century, but small gains that former President Donald Trump made in the predominantly Hispanic region from 2016 to 2020 have motivated Republicans to try to shrink those margins by wooing socially conservative Hispanic Democrats who are not comfortable with how progressive their party has become.

But Rep. Vicente Gonzalez, an incumbent Democrat seeking reelection in a neighboring district, is playing Republicans at their own game, appealing to moderate conservatives who are not in line with the ultraconservative views he said have been expressed by his competitor, Rep. Mayra Flores.

“Middle-of-the-road Chamber of Commerce business Republicans are with us,” said Gonzalez in a phone interview Friday. “We do have some Republicans, but they’re very moderate business people. They’re not the Trump flag-carrying Republicans.”

Taylor Zanazzi, Flores’s campaign manager, hit back at Gonzalez’s characterizations, saying, “If those lies are the best he has, buena suerte!” — Spanish for “good luck!”

The race was cast as leaning Democratic until this week, when the Cook Political Report shifted it to a toss-up. Flores won a special election for the South Padre Island and coastal Texas region in June after five-term Rep. Filemon Vela (D) left office. Flores must defend her win in the redrawn South Texas district next month to have the seat for another two years.

Gonzalez comes from the 15th District, west of the 34th. He beat out six Democratic contenders and is on track to spend more money on this campaign than any previous one, according to a Texas Tribune analysis.

The Democrat has sought to position himself as a deal-maker who can bring real solutions to the border crisis, a centrist who has challenged the Biden administration on domestic energy policies, and a bridge builder who led a bipartisan congressional delegation to the border.

“I know the border better than most people in Congress, and I don’t need anybody from New York or Iowa or Nebraska telling me how to fix the situation on our southern border,” Gonzalez told the Washington Examiner.

He pointed to his Safe Zone Act as the ultimate solution to resolving record-high illegal immigration and preventing another crisis down the road by allowing people to seek asylum in their home countries rather than making the dangerous trek to the U.S.-Mexico border.

“My proposal is to do everything that we’re doing on our border, on the border of Guatemala and Mexico, and create a safe zone where migrants who are coming into this country from south of Mexico … would have to go to the safe zone and check in there and get processed at that juncture,” Gonzalez said.

The three-term lawmaker said he negotiated the deal with the president of Guatemala and has proposed it to Vice President Kamala Harris, who he said has not shown any interest in his solution. The proposal, he contends, would eliminate human smuggling through Mexico, drying up billions of dollars in annual business for the Mexican cartels, and it would “take the pressure” off the southern border, where more than 1 million illegal immigrants have been released into the United States since President Joe Biden took office.

“I don’t think the vast majority of these people will ever qualify for asylum, and that’s a fact we need to come to terms with,” said Gonzalez. “We should be dealing with these caravans and these mass migrants further away from the border.”

Setting up immigrant screening infrastructure outside of the United States is necessary “because migrants are never going to stop coming to this country … and we need to be ready,” he said.

In the meantime, he said, Biden and Harris “should go and visit” the border and speak with local officials about how the historic influx of migration has affected his community. 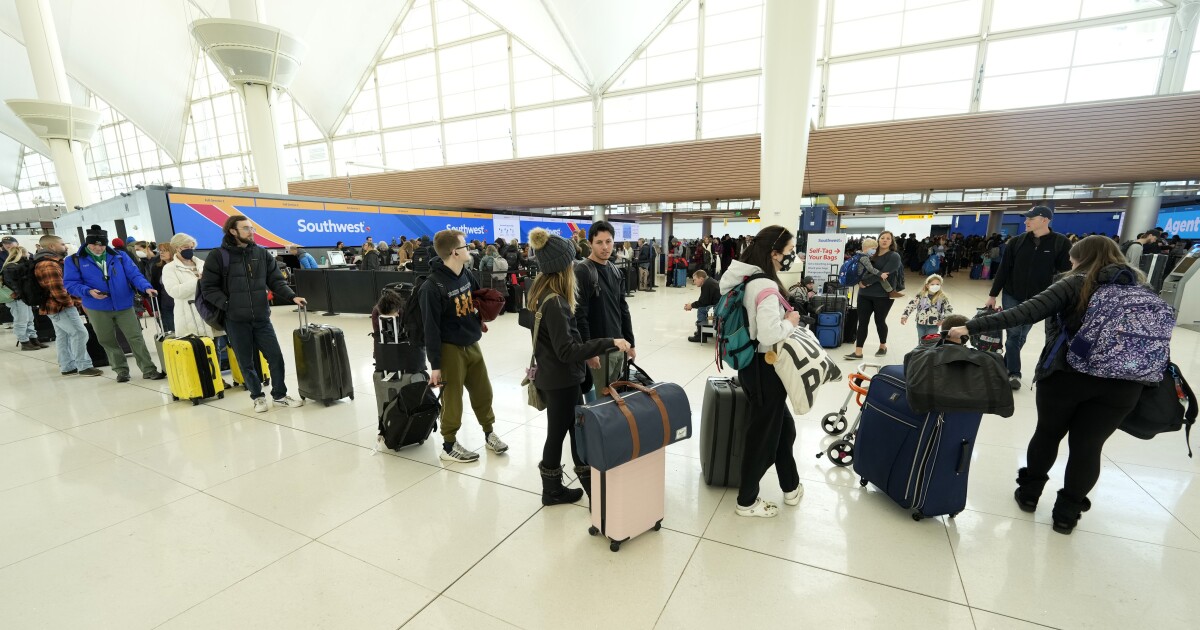 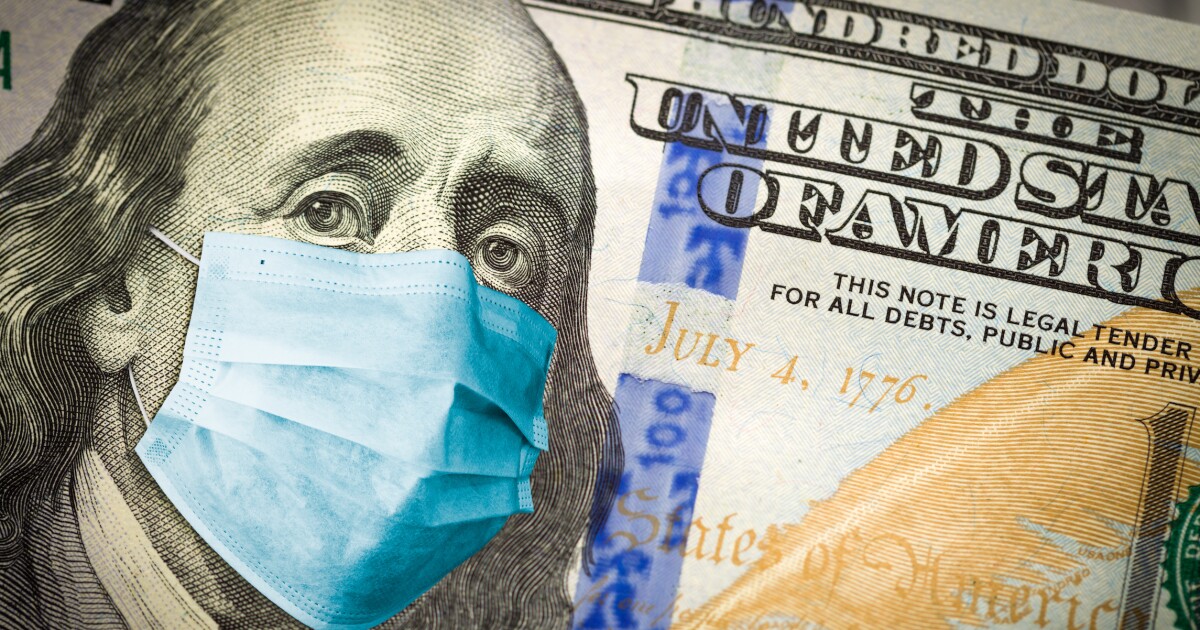