The Washington Examiner’s Byron York criticized Democrats campaigning on a doomsday strategy ahead of this week’s midterm elections.

York made the comments during a G3 Box News appearance Sunday afternoon, after being about his Saturday piece describing these final days before the midterms as a time when losing candidates “make extreme statements about their opponents” in an attempt to avoid defeat. He explained that the “hysteria” he referenced was in response to President Joe Biden’s closing midterms address last week, which York claimed sent the message that, “you can either elect Democrats or you can end American democracy.”

“So what we heard from Democrats, following the president’s lead, was a lot of this talk about ‘democracy is on the ballot,’ ‘it is under threat,’ ‘we might not have a functioning democracy after next Tuesday.’ That kind of talk,” York explained. “It’s pretty extreme extreme, but it is fairly characteristic of the final days for election. People are very worked up. It’s all coming down to this and they are throwing everything they have out too.”

THE HYSTERICAL STAGE OF THE CAMPAIGN

“It is dangerous talk but it is, I think, what Democrats believe is their best choice right now,” he continued, explaining that the issues most important to voters are not favorable to Democratic candidates. “You have inflation, the whole economy, it’s not just inflation it’s worries about a recession, it’s mortgage interest rates going way, way up, 401ks disappearing, all that stuff. Plus you have crime plus you have the border.”

Biden would go on to repeat the same talking point Sunday that he proclaimed at his speech last Wednesday from DC’s Union Station, promising those at a rally for New York Gov. Kathy Hochul that “if y’all show up and vote, democracy is sustained.”

Clyburn doubles down on Nazi Germany comparison, but does sharp about-face on ‘end of the world’ remark 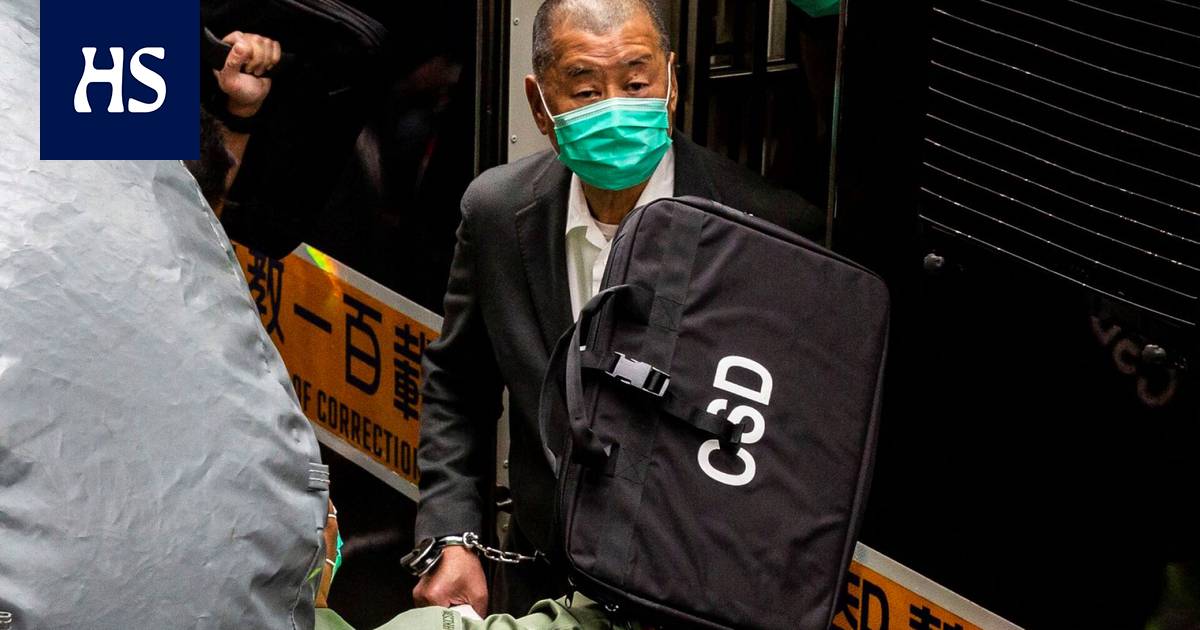 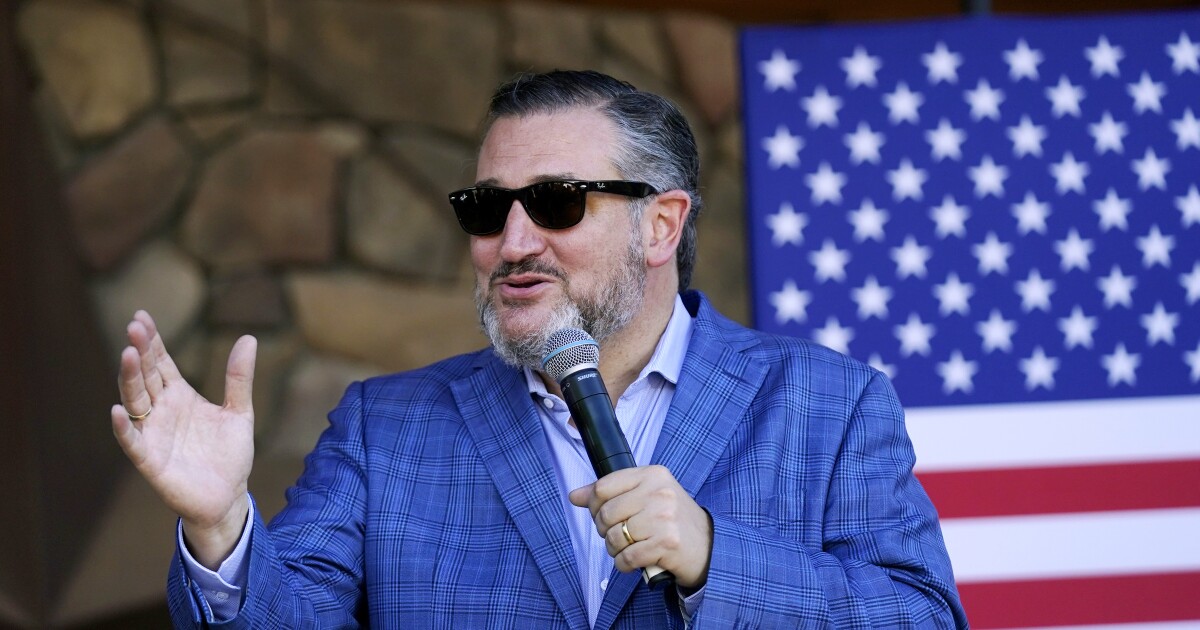 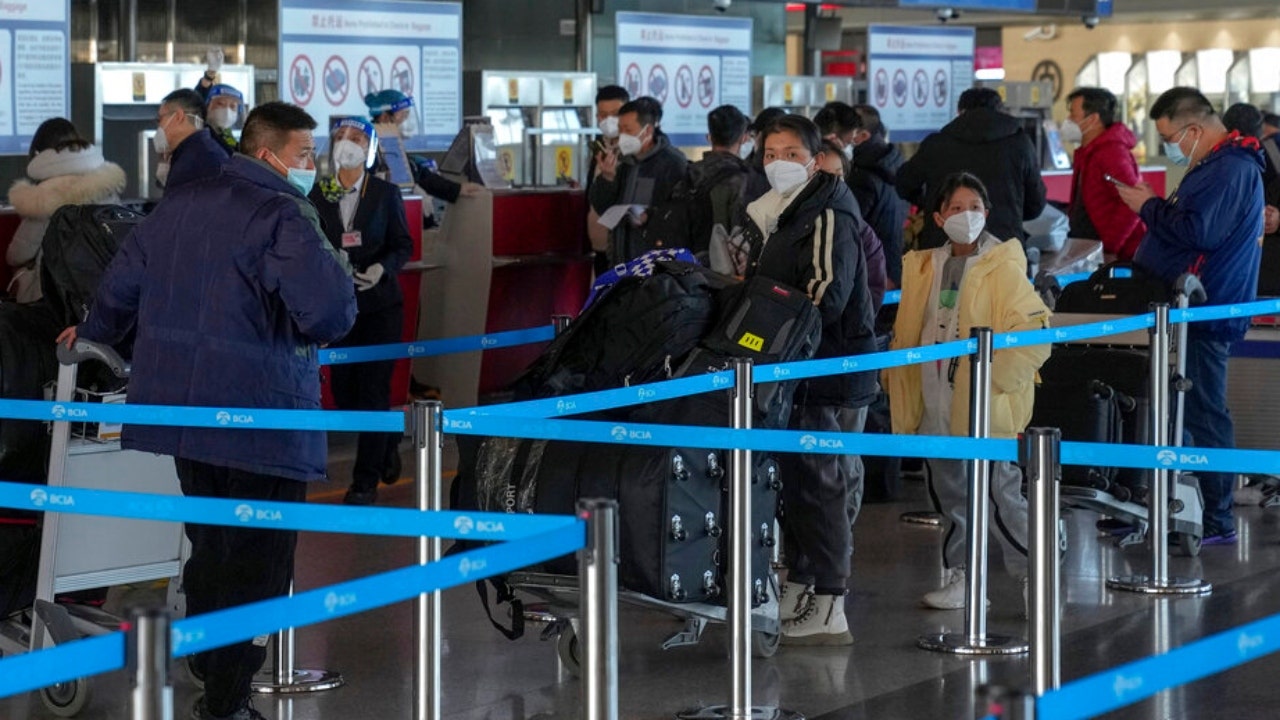