Democratic Sen. Joe Manchin, one of the more vulnerable Democrats up for re-election in 2024, may have another potential opponent.

West Virginia Gov. Jim Justice said Tuesday that he is “very seriously considering running for Senate,” joining several other politicians who are also considering a bid for the Republican nomination for Manchin’s seat.

“I have not made a final decision yet, you know, but I promise you irregardless to whatever I do, I’ll be your governor the next two years,” Justice said Tuesday during a press conference.

“I’m not going to sit around and just hang out. I don’t believe in that. I’ll be your governor,” Justice said. “I truly believe the people in the great state of West Virginia are with me in whatever decision I make. I’m sure they’ll be right with me, as they know without any question, I’ll be right with them.”

Justice said he was giving “serious, serious consideration” to the possibility of a Senate run and discussing it with family and friends. “You’ll know real soon,” he added.

Manchin got his first 2024 challenger a week after the 2022 midterm elections — in which Democrats secured their wafer-thin Senate majority and may expand it if Sen. Raphael Warnock wins his Georgia runoff election.

Rep. Alex Mooney, R-W.Va., announced Nov. 15 that he would be seeking the GOP nomination for the seat.

“West Virginia values are at risk in this country. We’re bankrupting America. I want to be a part of the solution there,” Mooney said in a radio interview on MetroNews Talkline.

Another potential challenger to Manchin is West Virginia Attorney General Patrick Morrisey, who told supporters in a letter last week that he was considering a potential run for either U.S. Senate or West Virginia governor.

“I wanted to alert a lot of my supporters that I’m going through a process. I’m seriously evaluating a run for the U.S. Senate and governor,” Morrisey told G3 Box News Digital. “We’re gonna take the time, we’re gonna listen to people and we’re gonna do this the right way.… We have the strongest record of conservative accomplishments of any potential candidate in West Virginia, and I feel good about that. I just wanted to make sure a lot of our supporters were reminded of that fact after the election.”

MANCHIN REACTS TO REPUBLICAN CHALLENGER: ‘I ALWAYS WISH EVERYONE THE BEST’

Manchin is one of the most moderate Democratic members of Congress, representing a state former President Trump won by 39 points in 2020.  He won re-election to his second full term in 2018 by a margin of only 3% and next time may face a primary challenge from the left.

He has drawn ire from the progressive wing of the Democratic Party, particularly the “Squad” of far-left members of the House, for blocking parts of President Biden’s Build Back Better agenda. Manchin was instrumental, however, in negotiating the Inflation Reduction Act — a broad climate and tax policy bill that Biden signed into law this fall.

Though he has not announced that he will seek re-election in 2024, Manchin said that any potential opponents for the Senate seat won’t impact his decision about whether he runs again.

“I haven’t made a complete decision as of yet,” Manchin told G3 Box News’ Kelly Phares.

“But the bottom line is, I’ve always intended whenever I make a decision, it’s never been based on who’s running against me or who is likely to run against me, or who announces they’re against me. I’ve never made a decision based on any opposition,” he said. 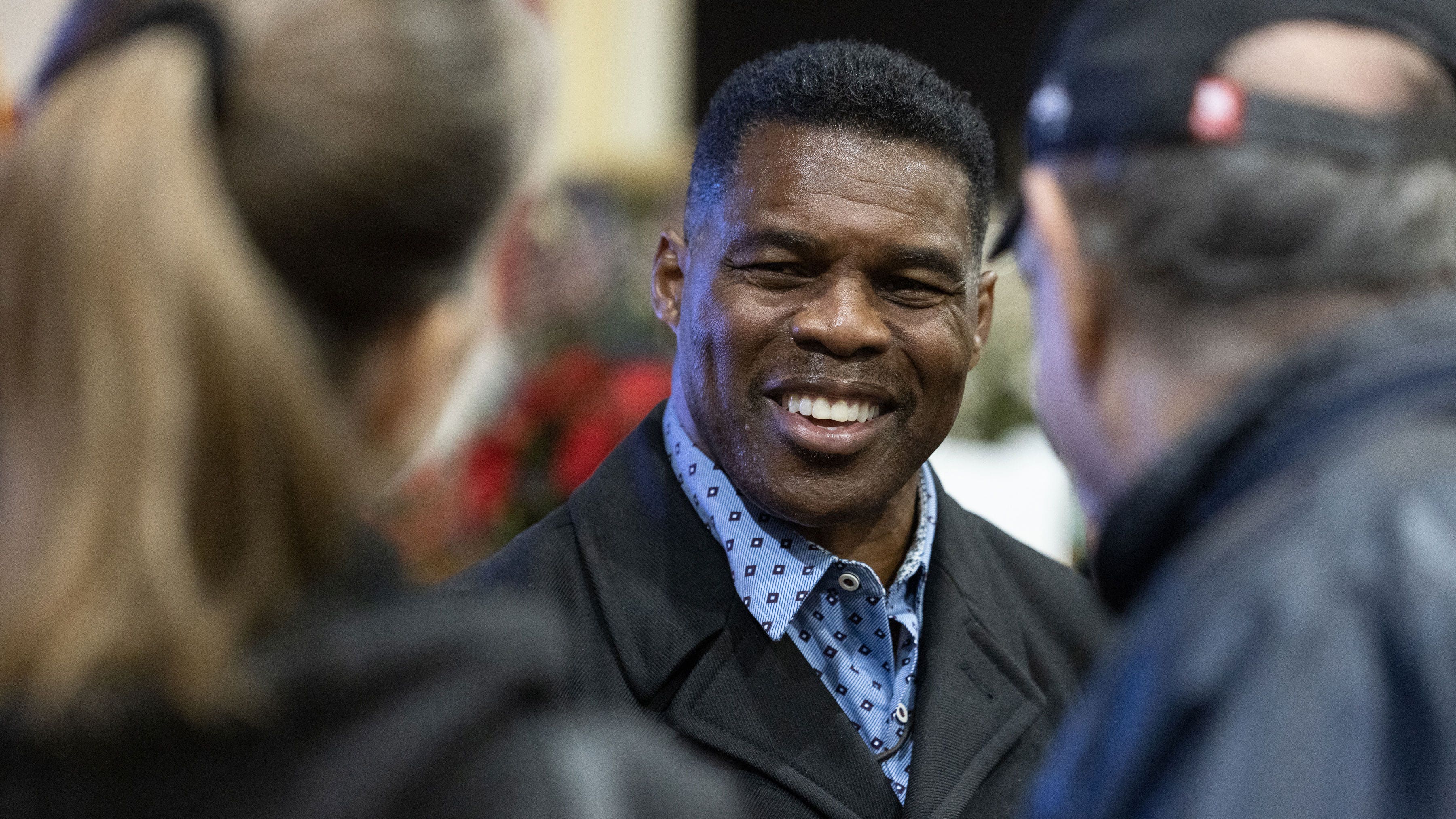 Abrams marketing campaign has put in over $800K on personal protection, despite ties to radical ‘defund the police’ group