Russia denies the accusations, pointing at Ukraine for shelling the plant. Ukraine has previously accused Russia of turning the plant into a military base, using the threat of nuclear disaster as a shield, and it has justified previous attacks against the area near the reactor as directed against legitimate military targets. The newest accusation is the first time Ukraine has accused Russia of shelling its own positions in and around the plant.

“Today, the occupiers created another extremely risky situation for the whole of Europe — they fired at the Zaporizhzhia nuclear power plant twice in a day. This is the largest nuclear power plant in our continent, and any shelling of this object is an open and brazen crime, an act of terror. Russia should be held responsible for the very fact of creating a threat to the nuclear power plant,” Zelensky said in a video posted on Telegram. He added that it is further justification to designate Russia as a state sponsor of terrorism.

“On August 5, between 16.20 and 17.24, Ukrainian armed formations carried out three artillery strikes on the territory of the Zaporozhye Nuclear Power Plant and Energodar city. A total of twenty 155 millimeter shells were fired,” they said in a statement. “As a result of the shelling, Energodar city is partially without electricity and water supply, part of the equipment of power unit No. 3 is de-energized at the NPP, and the generating capacity of power unit No. 4 is reduced. In addition, hydrogen pipeline was damaged, resulting in a hydrogen flare ignition at the hydrogen plant.”

The ministry also called on international organizations to condemn the “acts of nuclear terrorism” from the “Zelensky regime.”

Ukraine has previously taken credit for drone strikes targeting the area of Europe’s largest nuclear power plant, which they claim targeted Russian military equipment taking shelter around the plant, according to Ukrinform.

Russian forces seized the Zaporizhzhia plant in March after a brief firefight that renewed fears of the Russian invasion triggering a nuclear catastrophe. U.N. Nuclear Chief Rafael Grossi said this week that the situation in the plant is “out of control” and called on both sides to cooperate with an inspection. 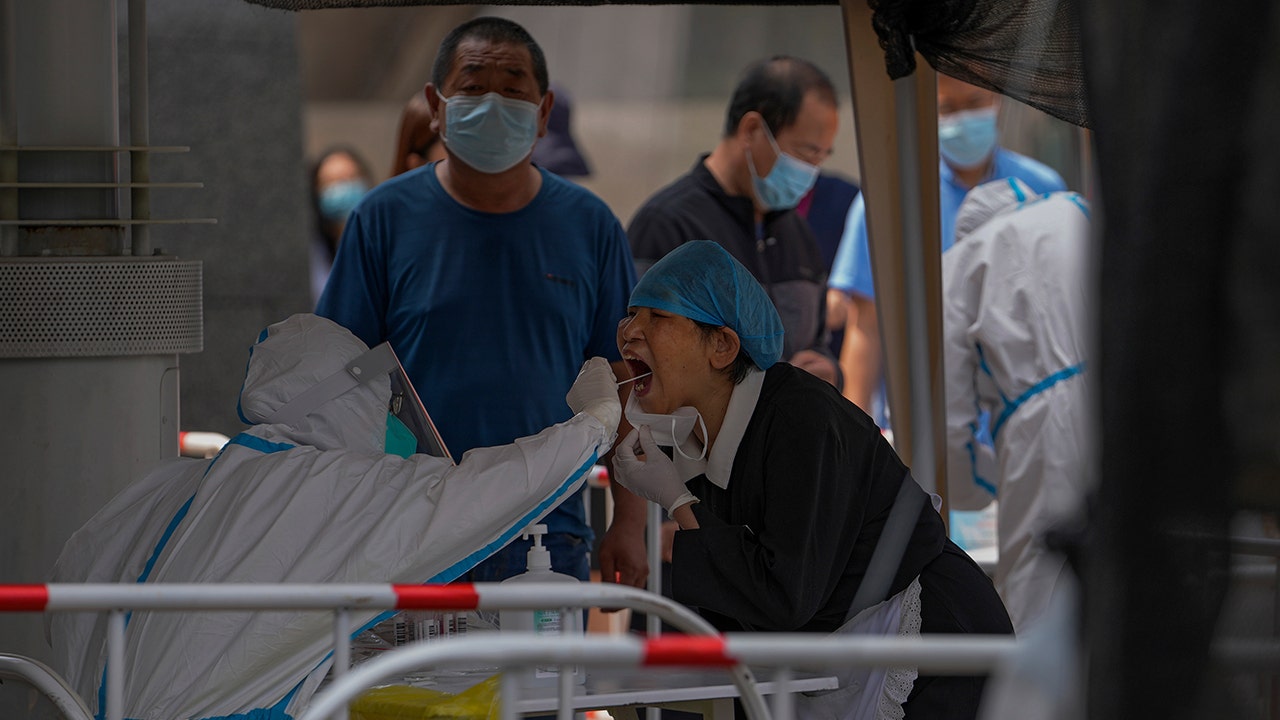 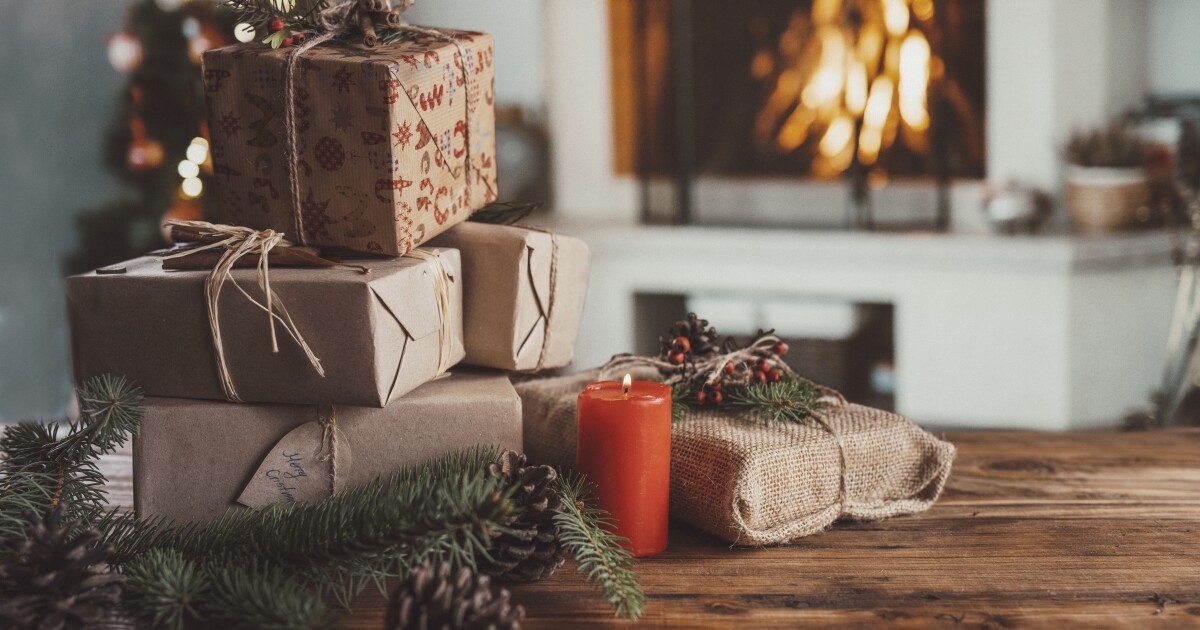 Is inflation slowing Santa’s sleigh? Poll finds fewer gifts being given this year