Nineteen people in northeastern Afghanistan were lashed for adultery, theft and running away from home, a Supreme Court official said Sunday. The announcement underscored the Taliban’s intention of sticking to their strict interpretation of Islamic law, or Sharia.

It appeared to be the first official confirmation that lashings and floggings are being meted out in Afghanistan since the Taliban seized power in August 2021.

During their previous rule in the late 1990s, the group carried out public executions, floggings and stoning of those convicted of crimes in Taliban courts.

After they overran Afghanistan last year, the Taliban initially promised to be more moderate and allow for women’s and minority rights. Instead, they have restricted rights and freedoms, including a ban on girl’s education beyond the sixth grade.

On Thursday, a Taliban spokesman said they are committed to implementing all Sharia laws.

A locator map for Afghanistan with its capital, Kabul, is pictured.
(G3 Box News Photo)

A Supreme Court official, Abdul Rahim Rashid, said 10 men and nine women were lashed 39 times each in Taloqan city in northeastern Takhar province, on Nov. 11. He said the punishment took place in the presence of elders, scholars and residents at the city’s main mosque after Friday prayers.

Rashid did not provide personal details on the 19 people, such as where they were from, or what happened to them after they were lashed. He said their cases were assessed by two courts before they were convicted, confirming information in a Supreme Court statement.

The United Nations has said it is increasingly concerned that restrictions on girls’ education, as well as other measures curtailing basic freedoms, will deepen Afghanistan’s economic crisis and lead to greater insecurity, poverty and isolation.

The former insurgents have struggled in their transition from insurgency and warfare to governing amid an economic downturn and the international community’s withholding of official recognition.

'Most dangerous person in the world': Pompeo bashes head of teacher's union

Russia and US jockey for support across Africa 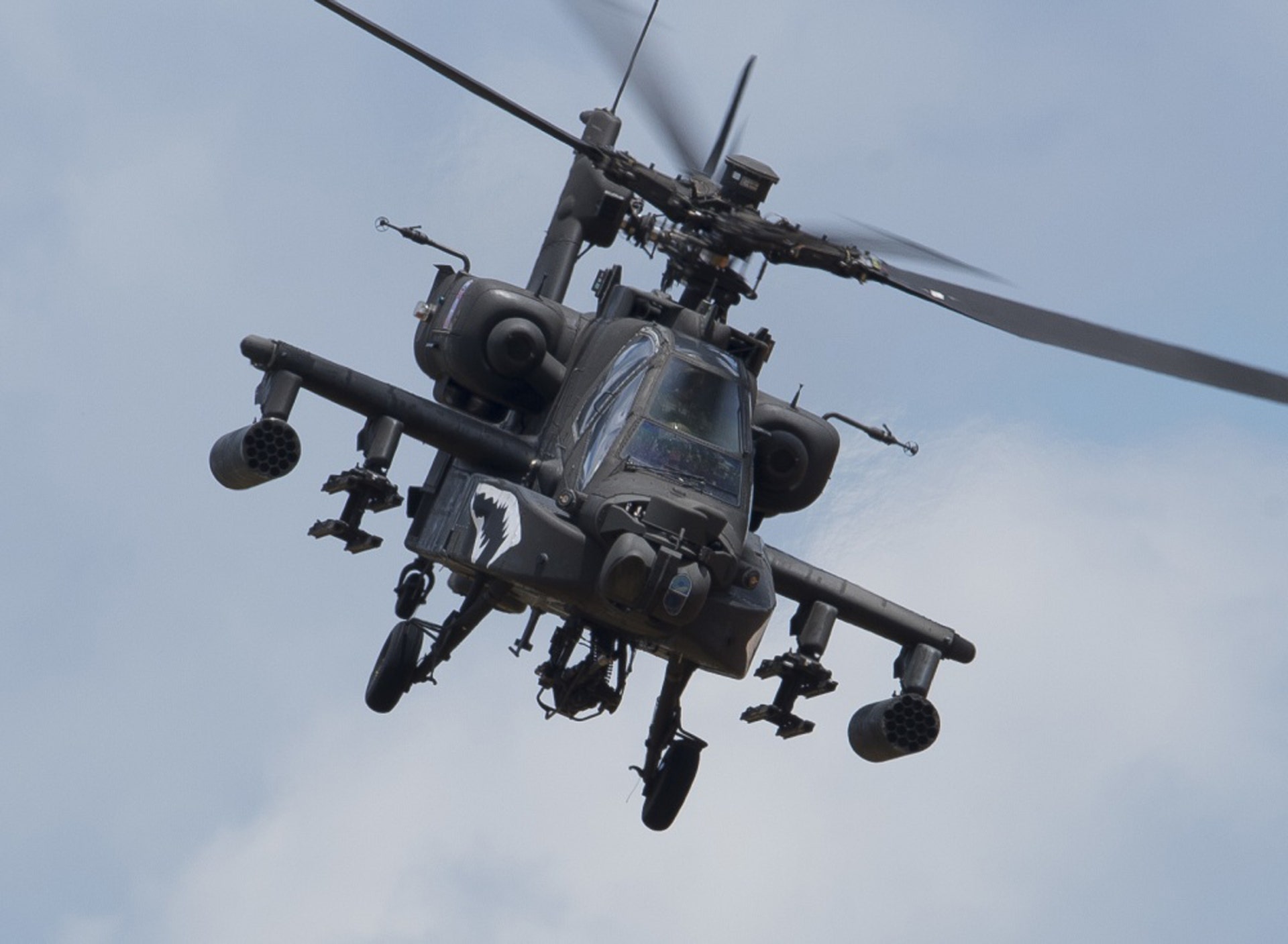 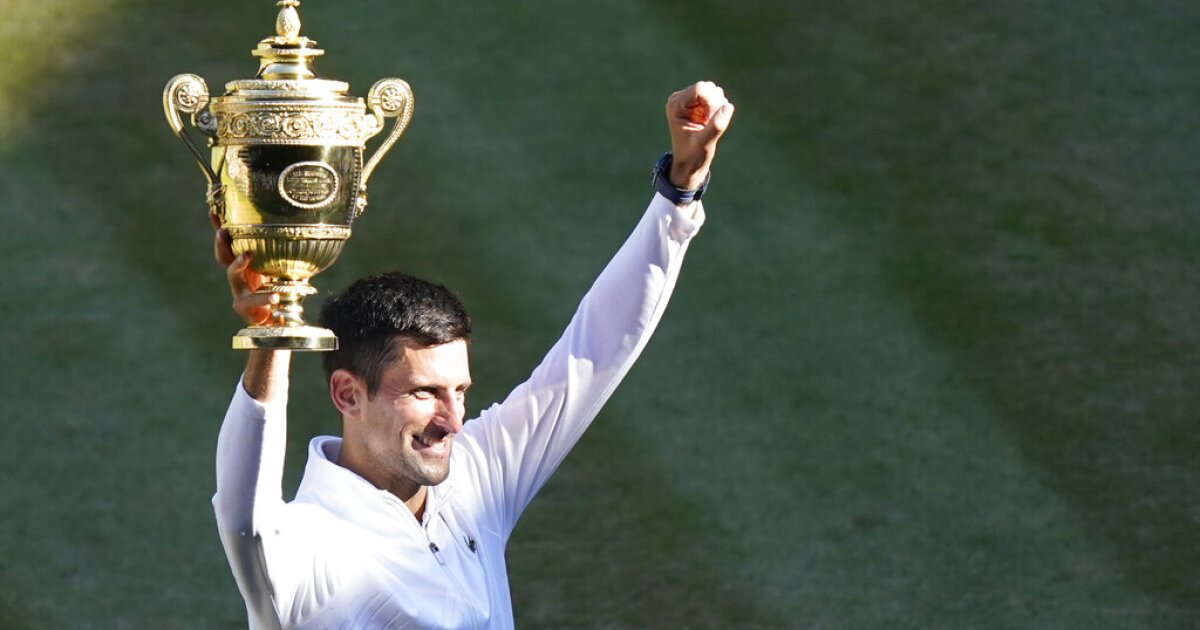 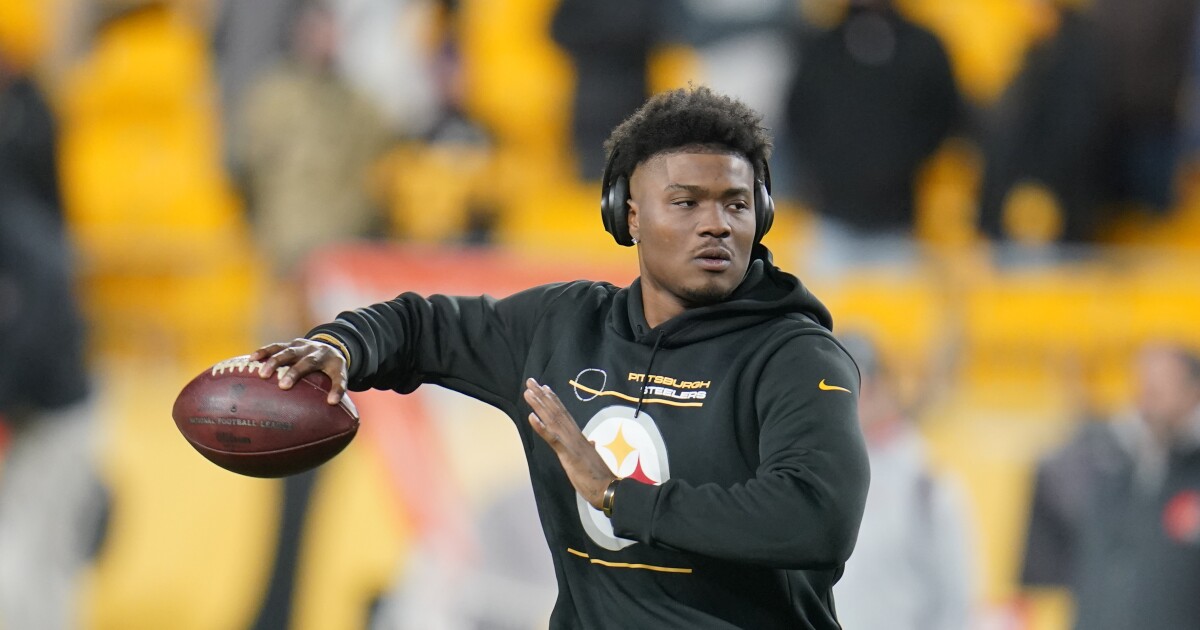