The San Francisco 49ers ran away with their game against the Arizona Cardinals on Monday night in Mexico City, 38-10, to capture their sixth win of the season. But their expected beating of a team without Kyler Murray under center wasn’t the biggest story of the night.

After the game, 49ers cornerback Charvarius Ward had some interesting things to say about the Cardinals’ star wide receiver DeAndre Hopkins.

“D-Hop, he think he a tough guy,” he told Niners broadcasters Greg Papa and Tim Ryan via KNBR.com. “He think he still one of the best receivers in the league and he really not.

Charvarius Ward #7 of the San Francisco 49ers on the sideline during the game against the Seattle Seahawks at Levi’s Stadium on September 18, 2022 in Santa Clara, California. The 49ers defeated the Seahawks 27-7.
(Michael Zagaris/San Francisco 49ers/Getty Images)

“He was getting locked up. He was doing some dirty things. He tried to clip me, he grabbed me by the throat. He grabbed my facemask on one play, so I don’t respect his game. That’s steroid boy.”

The “steroid boy” slight at Hopkins is due to the star receiver’s six-game suspension that he had to serve at the beginning of this season due to violating the NFL’s performance-enhancing drugs policy.

Hopkins said in July that he didn’t believe he should’ve been suspended after his blood tested positive for a trace amount of Ostarine, a banned league substance.

“I’ve never taken any of that kind of stuff,” the All-Pro wide receiver said at training camp, via Arizona Sports. “If you know about what it is, it can be in shampoo, it can be in a lot of different things. Obviously, the NFL is very black and white, so of course, I wish the rule wasn’t so black and white. It is what it is.

“It’s hard to know when something gets contaminated at a trace amount when you’re not working at the manufacturing company.”

DeAndre Hopkins #10 of the Arizona Cardinals runs with the ball against the Seattle Seahawks at State Farm Stadium on November 06, 2022 in Glendale, Arizona.
(Norm Hall/Getty Images)

Like Hopkins said, the rule is the rule, so he served his suspension and returned in Week 7 against the New Orleans Saints, where he had 10 catches for 103 yards on 14 targets from Murray in a 42-34 win.

And though Colt McCoy was starting for the injured Murray on Monday night at Estado Azteca against San Fran, he fed Hopkins 12 targets, catching nine of them for 91 yards. He didn’t find the paint for the second game in a row, though, as the 49ers played stingy defense that kept the Cardinals to just their 10 points.

But, when you look at the numbers closely, Hopkins had just two catches for 14 yards in the second half, which is when San Francisco’s defense stepped up.

Ward was in coverage with Hopkins for most of the game, and he had a rough go of it against him from the start. He later cleaned up his act, hence the drop-off in production from Hopkins.

DeAndre Hopkins #10 of the Arizona Cardinals makes a catch over Charvarius Ward #7 of the San Francisco 49ers during the first half at Estadio Azteca on November 21, 2022 in Mexico City, Mexico.
(Sean M. Haffey/Getty Images)

If the NFC West rivalry between both teams wasn’t enough, this comment from Ward is surely going to make things interesting when these teams finish their 2022-23 regular season against one another in San Francisco on Jan. 8. 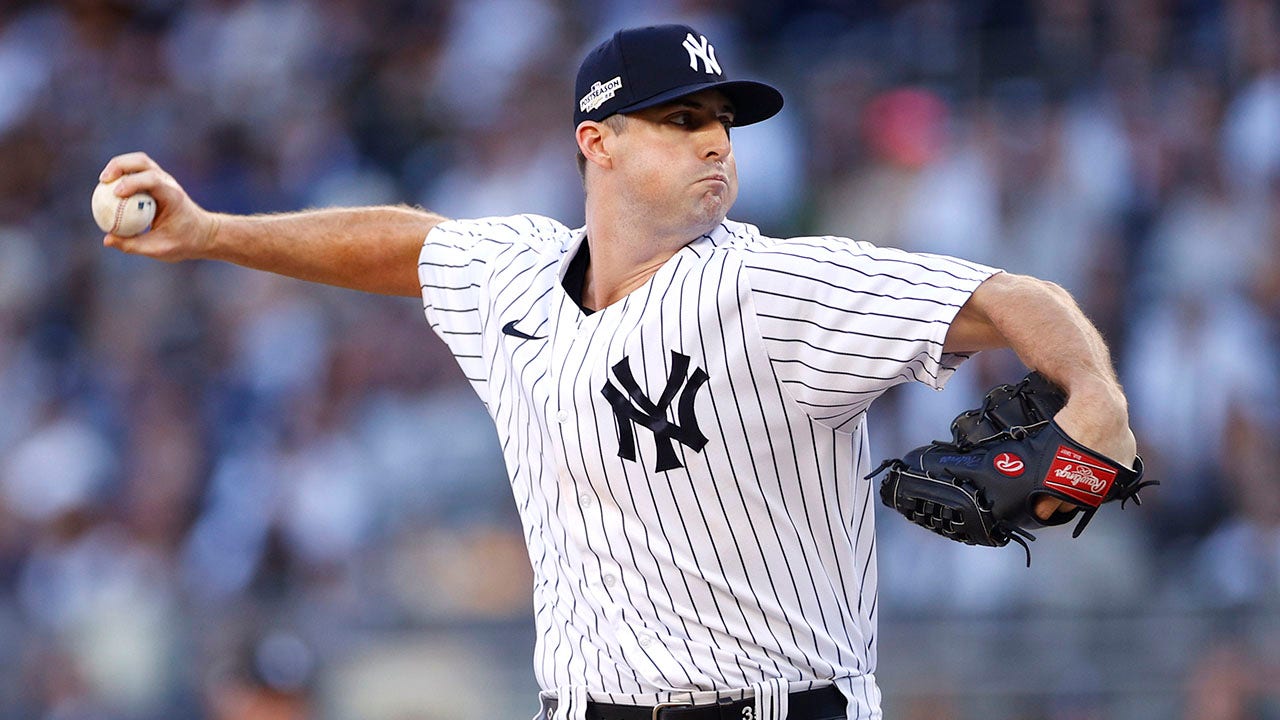 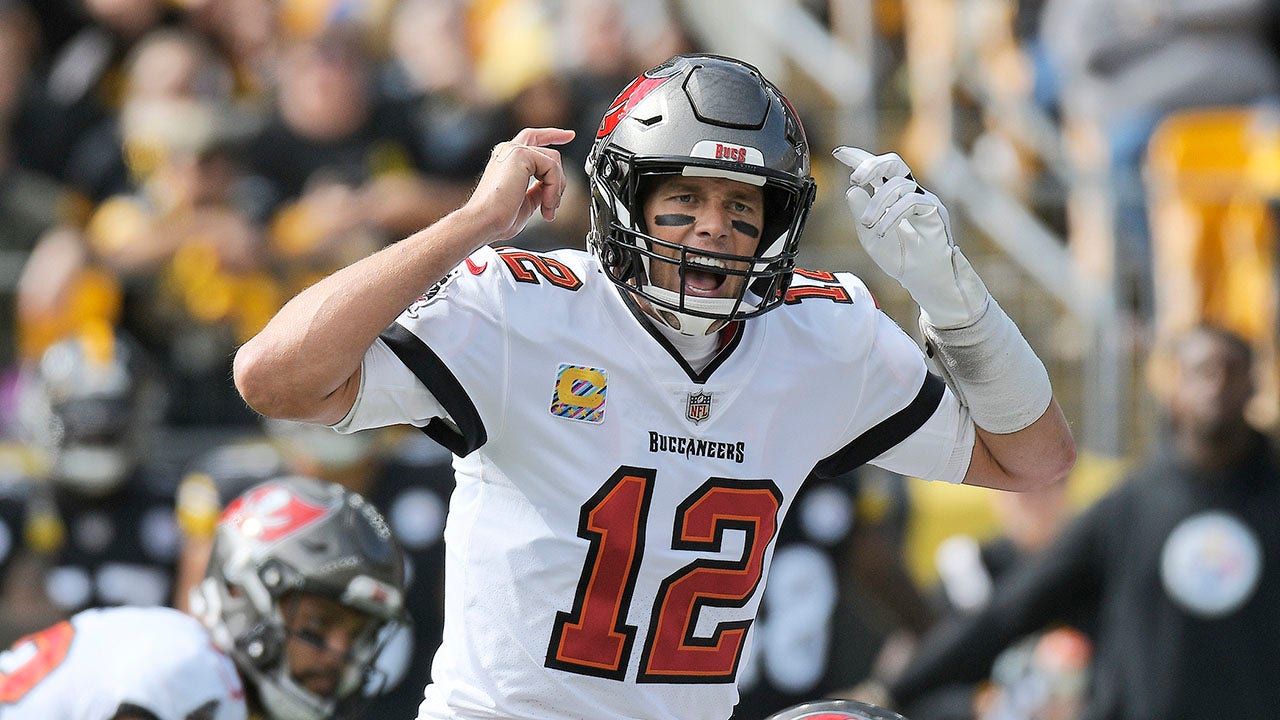