Facepalm: Daylight harvesting can help buildings save energy and money by intelligently controlling lighting systems, but the method failed for a Massachusetts high school in every way imaginable. The case clearly exemplifies the pitfalls of corporate contract software development and hardware installation amidst an unusual global supply chain.

Since August 2021, a Massachusetts high school has been unable to properly control its lights due to a software glitch. The software and hardware controlling what was supposed to be an energy-saving system became almost impossible to fix due to corporate buyouts and Chinese manufacturing shutdowns.

Minnechaug Regional High School in Wilbraham, Massachusetts, uses fluorescent and LED light bulbs attached to a daylight harvesting system. The system should automatically dim and brighten the lights throughout the day based on ambient conditions to lower energy consumption and save money.

However, on August 24, 2021, a power outage corrupted the software that has sole control over the lighting system. Since then, students, faculty, and staff at Minnechaug have been unable to dim the lights for video presentations or switch them on and off for individual rooms. They can only unscrew individual bulbs or use breaker switches that simultaneously shut off lights for whole sections of the school.

Otherwise, the lights remain at full brightness around the clock. The school district’s assistant superintendent of finance estimates the problem is costing local taxpayers thousands of dollars per month. There are likely more expensive concerns in Wilbraham, but the lights at Minnechaug still cause many complaints and run counter to the school’s original cost-saving goals.

The school couldn’t immediately fix the problem because the company that installed the system in 2012, 5th Light, had since changed hands multiple times. After the school tracked down 5th Light’s current owner, Reflex Lighting, Reflex struggled to find someone at the company who understood the proprietary system.

Outside software consultants couldn’t patch the software, installing timers or on/off switches proved impossible, and Reflex estimated that replacing the entire system would cost $1.2 million. The only remaining option was to repair all of the hardware, but the job suffered multiple delays because supply chain disruptions in China affected the required chips.

With any luck, the repairs should finally happen during spring break. The school and Reflex plan to add a remote override switch in case another disruption occurs. 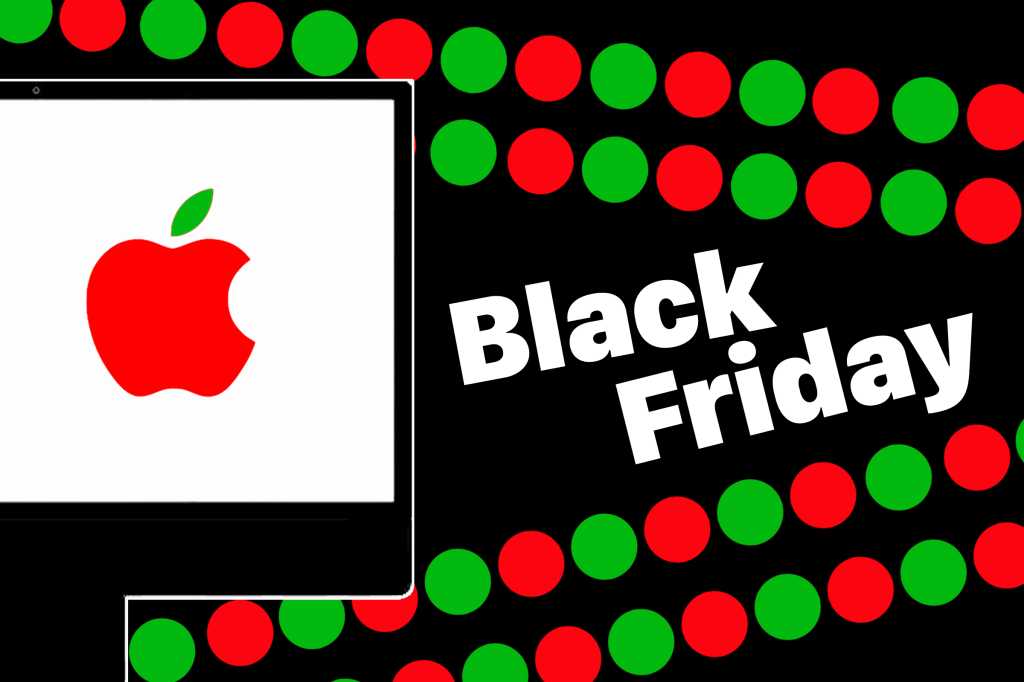 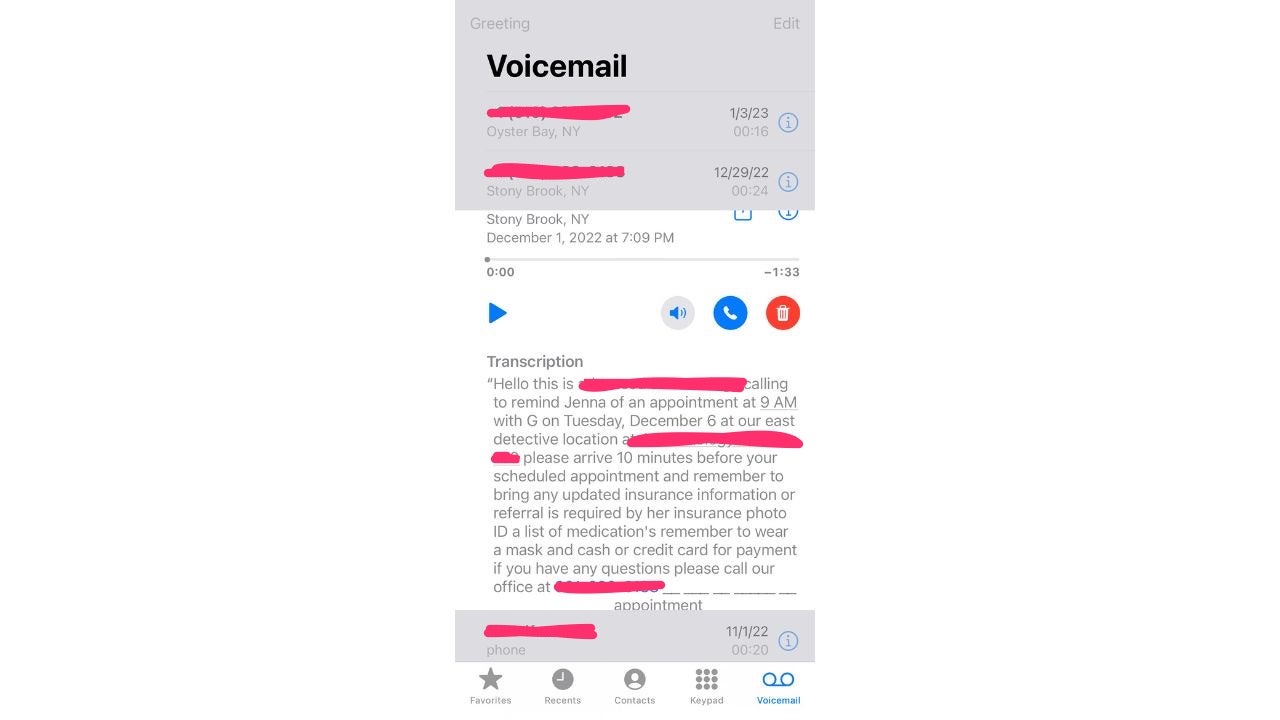