Aaron Judge won the American League MVP Award after a history-making season and returned to the New York Yankees in the offseason as he signed a nine-year, $360 million contract extension.

On Monday, Judge appeared on “The Tonight Show Starring Jimmy Fallon” and opened up about why he decided to return to the Yankees. The San Francisco Giants and Boston Red Sox were also rumored to be interested in the slugging outfielder.

Aaron Judge, #99 of the New York Yankees, speaks to the media during a press conference at Yankee Stadium on Dec. 21, 2022 in Bronx, New York.
(Dustin Satloff/Getty Images)

Fallon revealed that Anthony Rizzo and the first baseman’s dog played a role in Judge returning to the team. Rizzo contacted Judge every day and sent pictures of their dogs together in an effort to get the outfielder back in pinstripes.

Judge admitted Rizzo played a “big part” in his free agency decision. Rizzo opted out of his contract with New York only to re-sign with the team. Then, the work began on Judge.

Aaron Judge, #99 of the New York Yankees, waves to fans after a press conference at Yankee Stadium on Dec. 21, 2022 in the Bronx, New York.
(New York Yankees/Getty Images)

Judge was spotted out and about in New York City last month with his pup just before he finalized the new contract and was named captain of the team.

He was named the 2022 American League MVP after breaking Roger Maris’ single-season AL home-run record with 62 and was in the Triple Crown conversation until the end of the regular season.

Aaron Judge, #99, and Anthony Rizzo, #48 of the New York Yankees, react after the first out was recorded against the Houston Astros during the second inning in game three of the American League Championship Series at Yankee Stadium on Oct. 22, 2022 in New York City.
(Elsa/Getty Images) 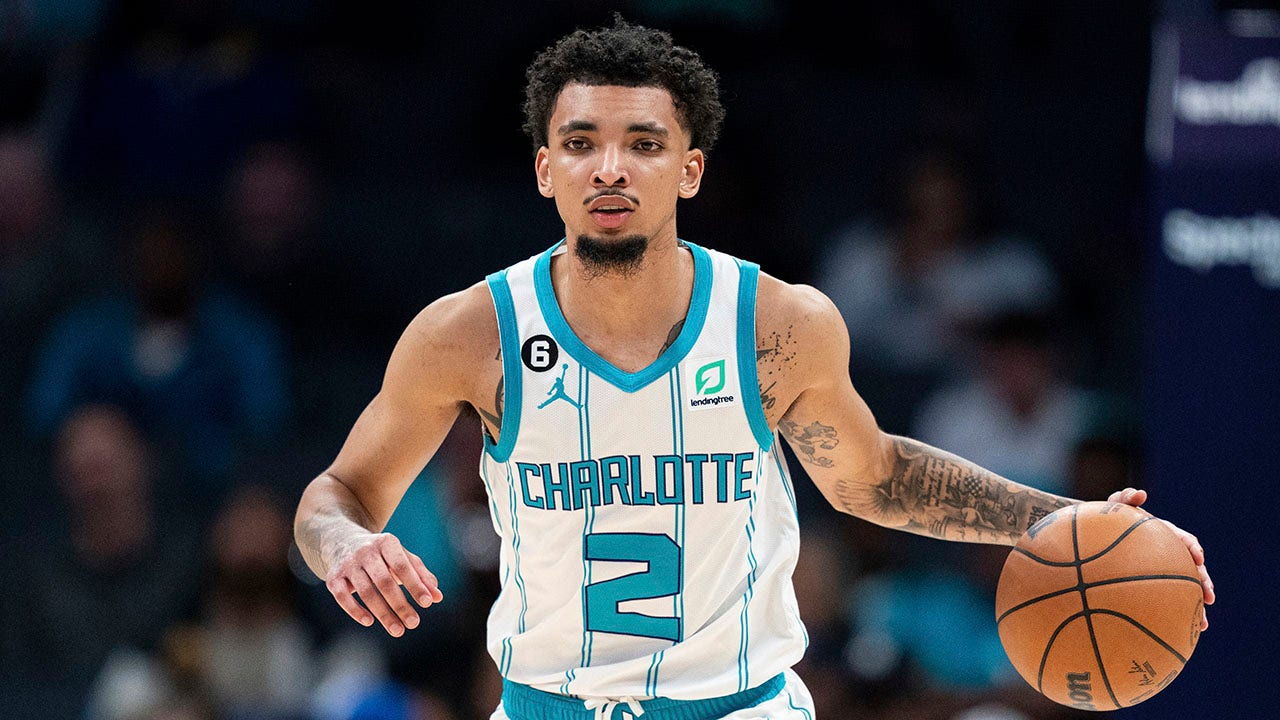 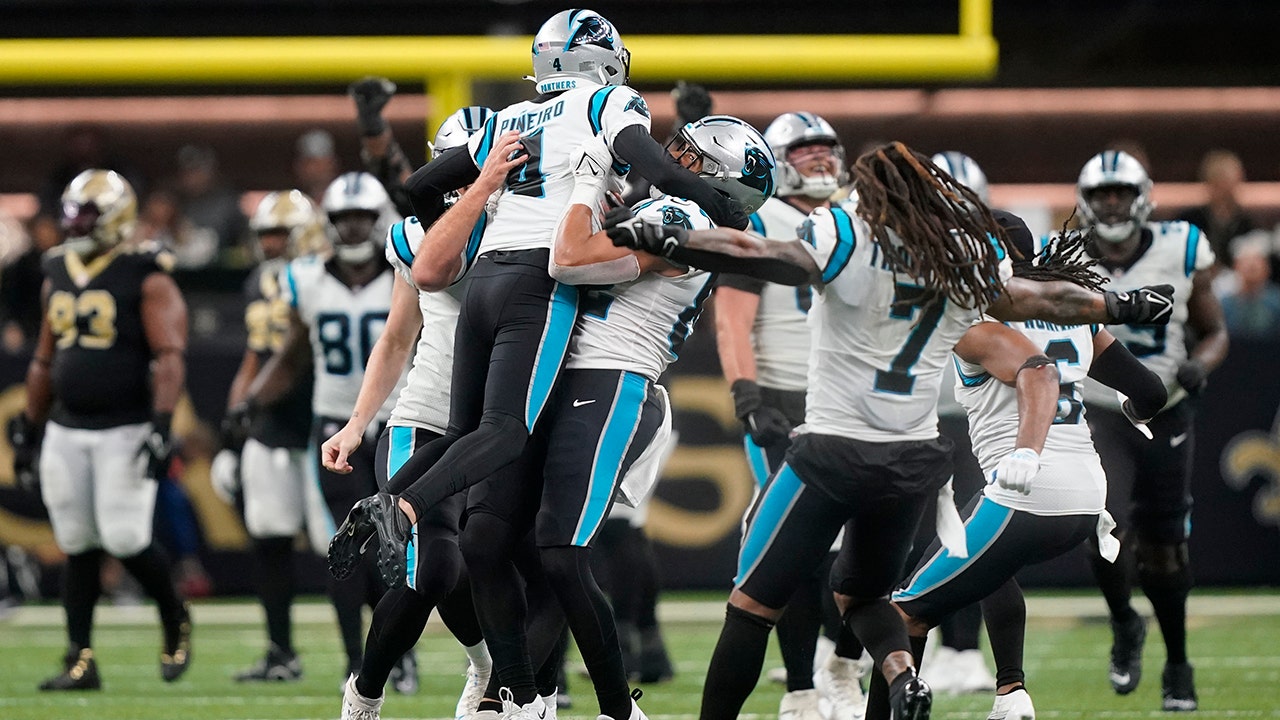 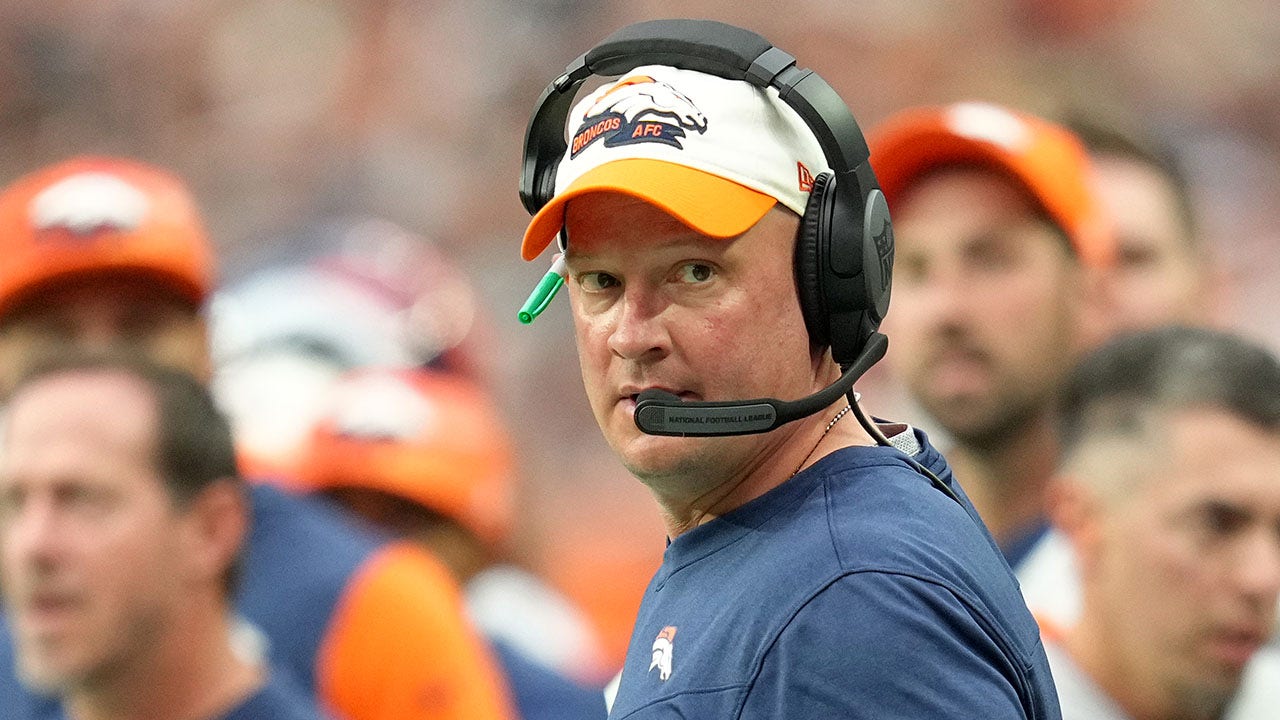