President Joe Biden and the country are in uncharted territory as he becomes the first commander in chief to turn 80 while in the White House.

While Biden is the first octogenarian president in U.S. history, there have been other senior citizens in the Oval Office. Their health has often been the subject of immense public concern.

Dwight Eisenhower was 18 years younger than Biden is now when he took office but was 70 by the end of his second term. The World War II hero projected a grandfatherly image and selected Richard Nixon as his running mate in 1952 to balance the Republican ticket age-wise.

Eisenhower suffered a heart attack in 1955 and then a stroke in 1957. While he made a full recovery from both, health worries dogged him for the remainder of his time in office. He found himself unable to complete his sentences during a Cabinet meeting. For a few days after his stroke, Eisenhower had difficulty speaking.

After both scares, Eisenhower began to worry that the presidency and wartime had taken a great physical toll on him. He considered not running for reelection after his heart attack. He later acknowledged in his memoirs that he had contemplated resigning from office following his stroke.

Eisenhower was subsequently plagued by heart arrhythmia and occasionally had to be treated with oxygen. Health woes limited his usage on the campaign trail during the 1960 campaign pitting Nixon against John F. Kennedy.

“His blood pressure I could hardly get anywhere,” Eisenhower’s physician later recorded in his medical diary. “There was such irregularity that I could not get a decent systolic or diastolic reading. It was just a trickle at the wrists, with runs and occasional pronounced emphasized systoles. He was having ventricular fibrillation, which is very dangerous.”

Eisenhower died in 1968, seven years after leaving office. He did not live to Biden’s current age.

Ronald Reagan was the oldest man ever elected president when he defeated Jimmy Carter in 1980. He broke the record previously held by William Henry Harrison, who died just 31 days after his inauguration. Reagan turned 70 soon after taking the oath of office. He was born not only before Carter but also before Nixon, Gerald Ford, and Kennedy, who had served during the 1960s and ‘70s.

Age was a concern in both of Reagan’s campaigns but especially when he was seeking reelection in 1984. His first debate with Walter Mondale had gone poorly, with commentators saying after the fact that the president looked old and tired.

“I wasn’t tired,” Reagan insisted afterward. “And with regard to the age issue and everything, if I had as much makeup on as he did, I’d have looked younger, too.” Reagan was 73 at the time, and Mondale was 56.

“Mr. President, I want to raise an issue that I think has been lurking out there for two or three weeks and cast it specifically in national security terms,” journalist Henry Trewhitt began at the second presidential debate. “You already are the oldest president in history, and some of your staff say you were tired after your most recent encounter with Mr. Mondale. I recall, yes, that President Kennedy, who had to go for days on end with very little sleep during the Cuban missile crisis. Is there any doubt in your mind that you would be able to function in such circumstances?”

“Not at all. And Mr. Trewhitt, I want you to know that also I will not make age an issue of this campaign,” Reagan shot back. “I am not going to exploit, for political purposes, my opponent’s youth and inexperience.”

The issue was put to rest for the duration of the campaign. Reagan was reelected in a 49-state landslide, besting Mondale by 18 points in the popular vote. But it resurfaced during his second term, especially during the Iran-Contra affair. Aides complained he was inattentive and disengaged. White House chief of staff Howard Baker was urged to look into invoking the 25th Amendment to remove him from power but ultimately rejected the idea.

Reagan was diagnosed with Alzheimer’s disease in 1994, five years after he left the White House. He died almost a decade later.

The 25th Amendment was frequently discussed under former President Donald Trump, the man who in 2016 broke Reagan’s record as the oldest person elected president. Trump also faced persistent questions about his transparency about his health.

Trump had a poor diet and exercise habits. He only slept a few hours a night, often tweeting into the wee hours of the morning. He was overweight. But the White House physician, now-Rep. Ronny Jackson (R-TX), offered an elaborate defense of Trump’s health to the White House press corps.

“He has incredibly good genes, and it’s just the way God made him,” Jackson told skeptical reporters in 2018. “I told the president that if he had a healthier diet over the last 20 years, he might live to be 200 years old.”

Jackson described Trump’s cardiac health as “excellent” and professed “absolutely no concerns about his cognitive ability.” The doctor added, “I think he will remain fit for duty for the remainder of this term and even the remainder of another term if he is elected.”

Trump, 76, has already announced he is running for president again in 2024.

Most of the controversies of Trump’s tenure were not directly connected to his age.

Biden’s age has made it plausible for Trump and other septuagenarians to keep running for president. Both men are older than Bob Dole and John McCain were during campaigns where it was often asked if they were too old to serve.

Eisenhower and Reagan were generally considered to be successful presidents. Surveys have shown that voters would prefer to avoid a Biden-Trump rematch in 2024, and exit polls found two-thirds do not want the incumbent, who would be 86 by the end of a second term, to run again. 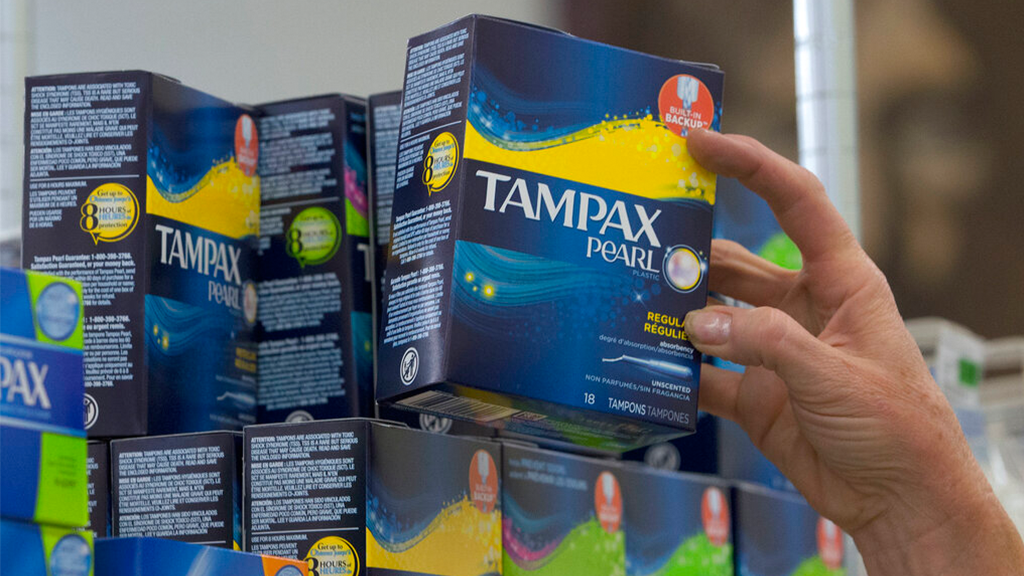 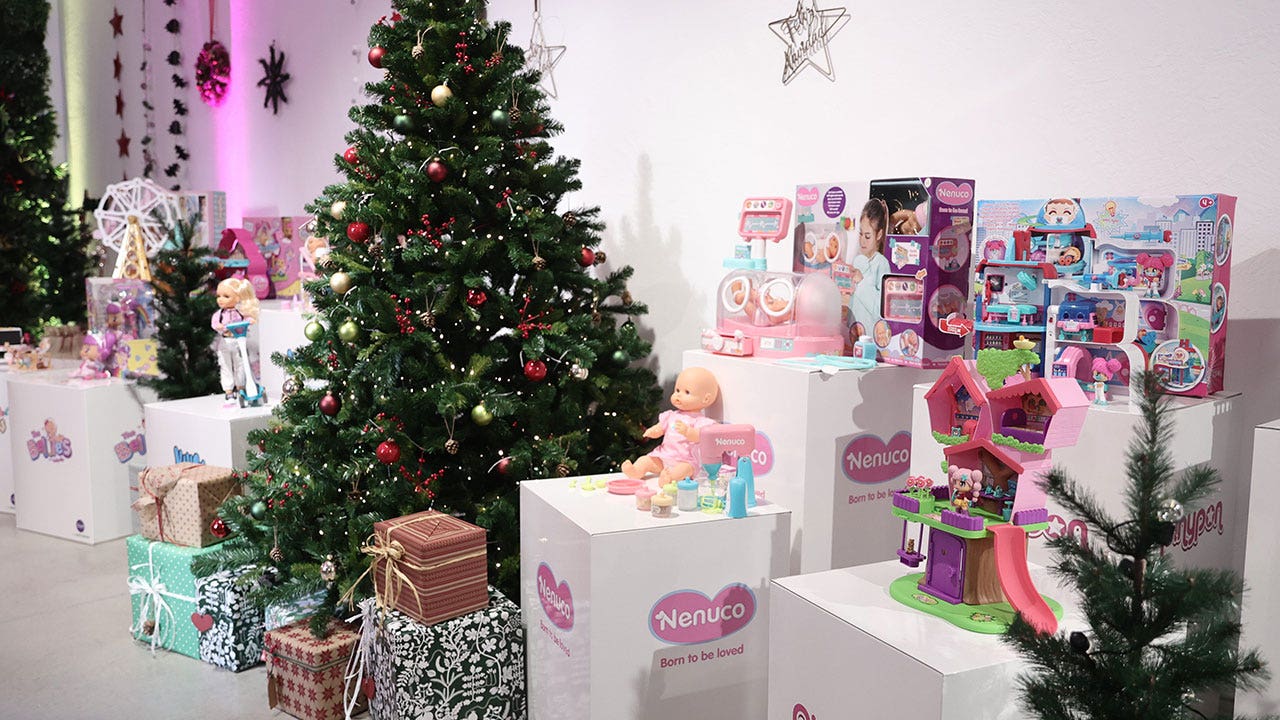