Toronto Blue Jays starter Alek Manoah’s mind is made up about who is the biggest cheater in MLB history.

While a guest on NBA player Serge Ibaka’s show “How Hungry Are You?,” the forward asked the pitcher that very question and Manoah was quick to answer.

Not knowing the history of the New York Yankees ace, Ibaka asked Manoah why he chose that name.

“He cheated. He used a lot of sticky stuff to make his pitches better. And he got called out on it,” Manoah said.

The crackdown on sticky substances began during the 2021 campaign. They have been banned by the league for some time, but pitchers would find ways to sneak them on their hands to help create more movement and have better control.

And when MLB made that decree to check pitchers during outings, many fingers were pointed at Cole, among other pitchers, due to his suspected use of it.

In fact, he was most recently suspected for using something during a start against the Cleveland Guardians early in the 2022 campaign, where he appeared to be touching a spot on his rear after every pitch. But he was never reprimanded for any violation and didn’t face one throughout the rest of the season.

Cole was a member of the Houston Astros, who were found to have infamously cheated during the 2017 season, a year when they won the World Series. Cole joined the Astros in 2018 and played two All-Star seasons with them in which they were also accused of cheating, though only 2017 is documented as such.

So, while that team used garbage cans to signal pitches to hitters, leading them to a World Series title, Manoah singled out his AL East rival Cole, which could make for some fun banter next season.

But there has already been some beef between Manoah and Cole in the past.

After Manoah hit 2022 AL MVP Aaron Judge with a pitch in August, Cole jumped out of the dugout and appeared to be calling for his ejection. Manoah had some words for Cole after the game.

“I made a pitch, obviously it hit Judge,” Manoah said. “Obviously, I looked at him and I said, ‘Man, I’m not trying to do that.’ I think he understood that. I think if Gerrit wants to do something, he can walk past the Audi sign (in front of the Yankees dugout) next time.”

Cole said, “It was  just one too many (dustings) for my taste.”

Alek Manoah #6 of the Toronto Blue Jays pitches to the Seattle Mariners during the first inning in Game One of their AL Wild Card series at Rogers Centre on October 7, 2022 in Toronto, Ontario, Canada.
(Mark Blinch/Getty Images)

While many pitchers struggled post-sticky stuff ban, Cole finished second in Cy Young voting during the 2021 campaign, where he owned a 3.23 ERA over 181.1 innings with 243 strikeouts.

Meanwhile, Manoah cemented himself as one of MLB’s best young pitchers, tossing 196.2 innings in 2022 with a 2.24 ERA for his first career All-Star appearance.

With Cole in the midst of his lengthy contract in New York and Manoah being coveted by Toronto, these two will be seeing a good deal of each other on the diamond for years to come. 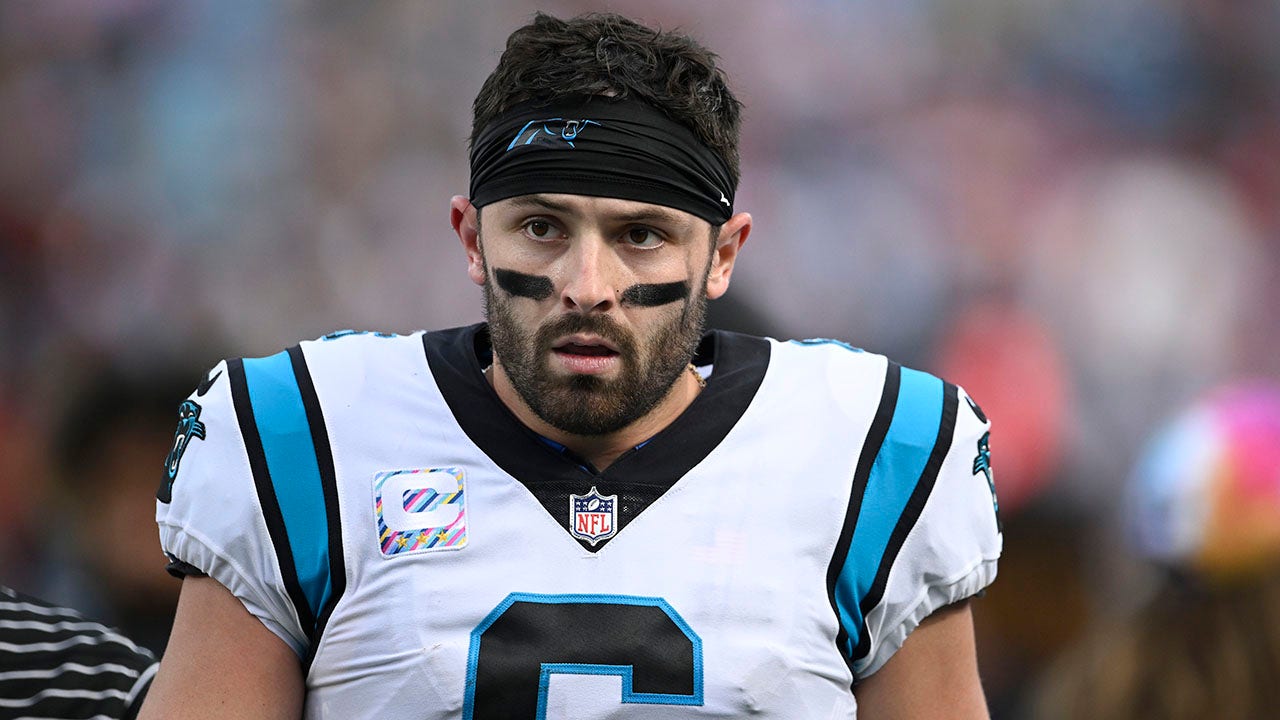 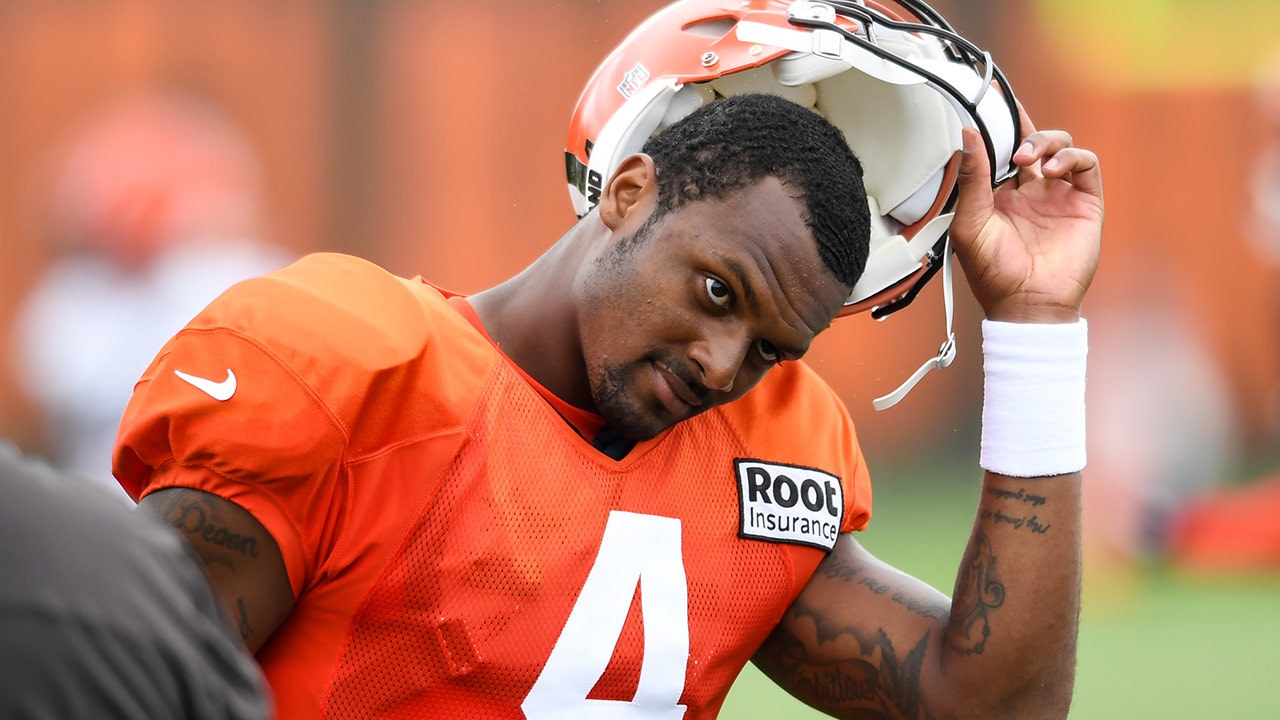 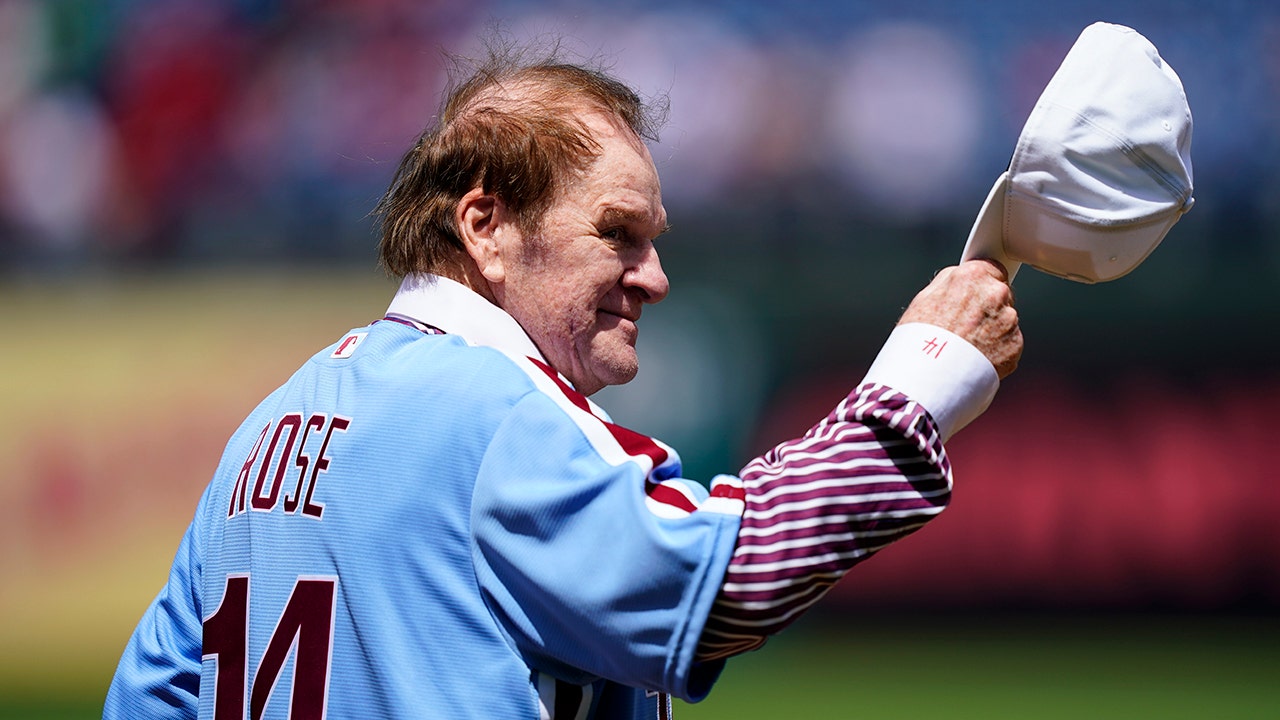 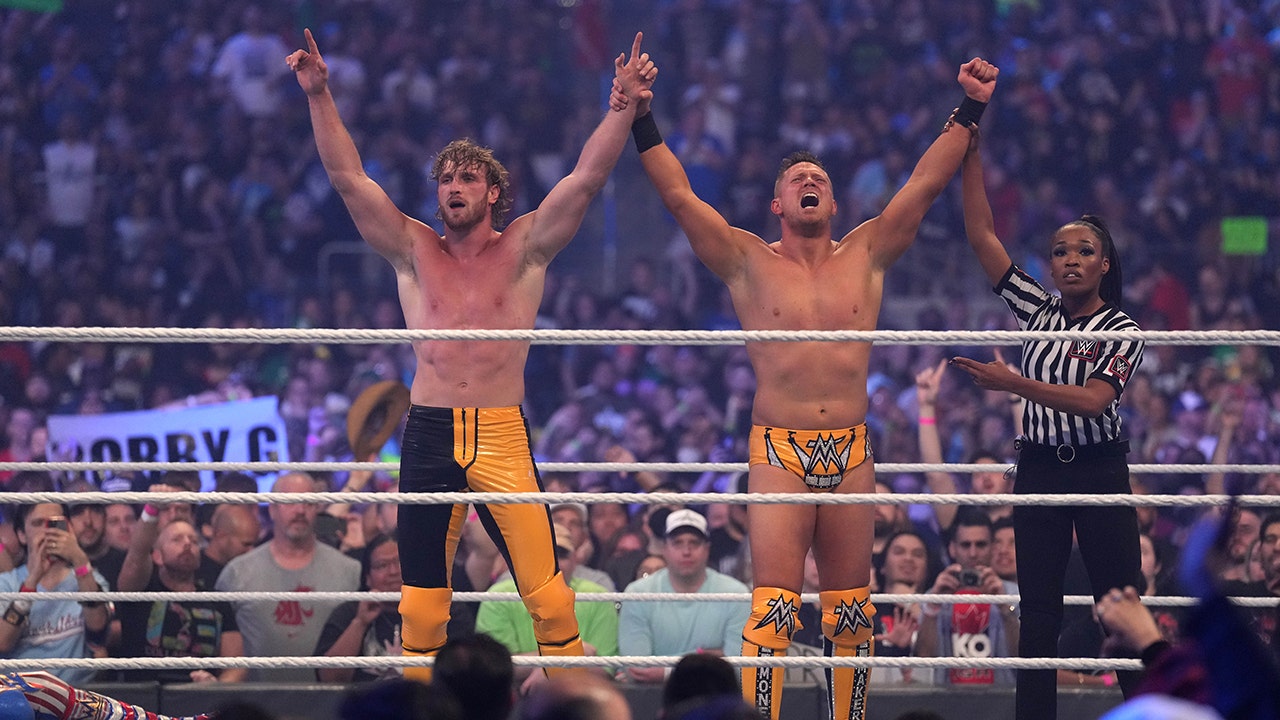