Collier Landry, who was 11 years old when he heard his father kill his mother on New Year’s Eve in 1989, said Ana Walshe’s three young sons can’t let themselves be controlled by their trauma.

“It’s what you do with it that defines you,” he said about the boys, whose father, Brian Walshe, has been charged with murdering their mother. “I just hope they can find peace.”

Landry expressed concern that the boys – ages two, four and six – might live “under this black veil” their whole lives. They were in their Cohasset, Massachusetts home in the early morning hours on New Year’s Day when Brian Walshe allegedly beat his wife to death, according to court documents.

Landry’s traumatic experience occurred 23 years ago, when he heard two loud thuds during the night and woke up the next morning without his mom. His father told him, “Mommy took a little vacation.”

It could be lifelong trauma and grieving that comes “in waves” as they get older, he said. It might hit them differently as adolescents than as teenagers and that could be different from when they’re in their 20s and 30s, he said.

“As you’re growing up, you start to think, if my father did this, am I capable of such things?” Landry said. “Not only do you think that internally, but the rest of the world looking at you thinks the same thing … Like I get you love this guy, daughter, but be careful because his father murdered his mom, and I get it, but that’s a hard pill to swallow.”

The three boys are in the custody of the Massachusetts Department of Children and Families (DCF), which said it took custody of them when Brian Walshe was arrested on Jan. 8 for allegedly lying to police while they were investigating Ana’s disappearance.

BRIAN WALSHE SEARCHED GOOGLE FOR HOW TO ‘DISPOSE OF A BODY’ AFTER FATALLY BEATING WIFE ANA WALSHE: PROSECUTOR

Ana Walshe takes a selfie with one of her sons in a September 2022 Instagram post.
(Ana Walshe/Instagram)

To protect the children’s privacy, DCF told G3 Box News Digital in an email that it “cannot provide information that could lead to identification of confidential information about an individual child or family.”

In general, when DCF takes custody of children in a situation like this, it tries to find relatives or a trusted adult already known to the children to serve as their foster parents.

Brian Walshe, center, listens during his arraignment Wednesday, Jan. 18, 2023, at Quincy District Court, in Quincy, Mass., on a charge of murdering his wife Ana Walshe. Not guilty pleas were entered on behalf of Walshe, 47. Ana Walshe was reported missing Jan. 4, 2023 by her employer in Washington, where the couple has a home.
(Craig F. Walker/The Boston Globe via G3 Box News, Pool)

“When a child is removed from home, DCF must immediately file a written affidavit with the juvenile court stating the reason for the removal,” DCF said in an email.

“The court may issue the Department an emergency custody order and schedules a 72-hour hearing, where the court will determine whether or not temporary custody should remain with DCF. The court ultimately determines custody of children.”

Ana’s mom lives in Serbia, and her sister lives in Canada.

THE MURDER OF ANA WALSHE HAS LAWYERS RAISING QUESTIONS, POKING HOLES IN CASE AGAINST HUSBAND

Brian Walshe’s mother, Diana Walshe, lives in Swampscott, Massachusetts, which is about 35 miles from the Walshes’ home.

A woman who appears to be Diana Walshe in a red Volkswagen.
(David McGlynn for G3 Box News Digital)

It’s unclear if any of the family members will get custody or have filed paperwork to get custody of the children.

When asked, DCF said it “cannot provide information that could lead to identification of confidential information about an individual child or family.”

Ana Walshe’s friends told G3 Box News Digital in a previous interview that they believe the children could be placed in foster care and potentially split up.

Ana and Brian Walshe blow out candles on a birthday cake with their children in an April 2020 Instagram post.
(Ana Walshe/Instagram)

That’s concerning to Landry, who went through the foster care system in Mansfield, Ohio after his father was arrested.

“What people don’t realize is that they don’t give a s*** about you in foster care. Let me just be really clear. It’s the worst f****** thing in the world,” he said. “I had a horrible time. There’s abuse, there’s neglect, there’s verbal abuse that occurs or sexual abuse that occurs … You’re just a number.”

That’s how so many children fall through the cracks, he said.

He used art and filmmaking as an outlet and created the movie “A Murder in Mansfield,” which detailed his mom’s killing, how he convinced a detective to pursue his mom’s missing person case as a murder, his testimony that locked up his father and how he’s dealt with the aftermath.

What’s really troubling, Landry said, is the boys will likely never be able to say their goodbyes to their mother.

To date, Ana’s body hasn’t been found, which presents an obstacle for prosecutors in the murder case against Brian Walshe.

Landry said he wasn’t allowed to go to his mom’s funeral after they found her body in a Pennsylvania home that belonged to his father and his father’s mistress because he was the driving force that put his father in prison.

During an emotional moment in the interview, Landry said the prayer card from his mom’s funeral fell out of his notebook in the same Mansfield, Ohio theater that she used to take him as a child.

“I hadn’t seen this thing in over a decade, and I got obviously very emotional because it was like a sign,” he said. “This was the theater that my mom took me as a kid … And here we are back in this theater that she loved so much. Right now, this moment, this is for me. This is me putting this to rest. But these kids aren’t going to get that.”

Brian Walshe has pleaded not guilty to all charges of murder, improper transport of a body and misleading a police investigation during this week’s arraignment in Quincy District Court.

He was ordered to be held without bond and has another court appearance on Feb. 9. 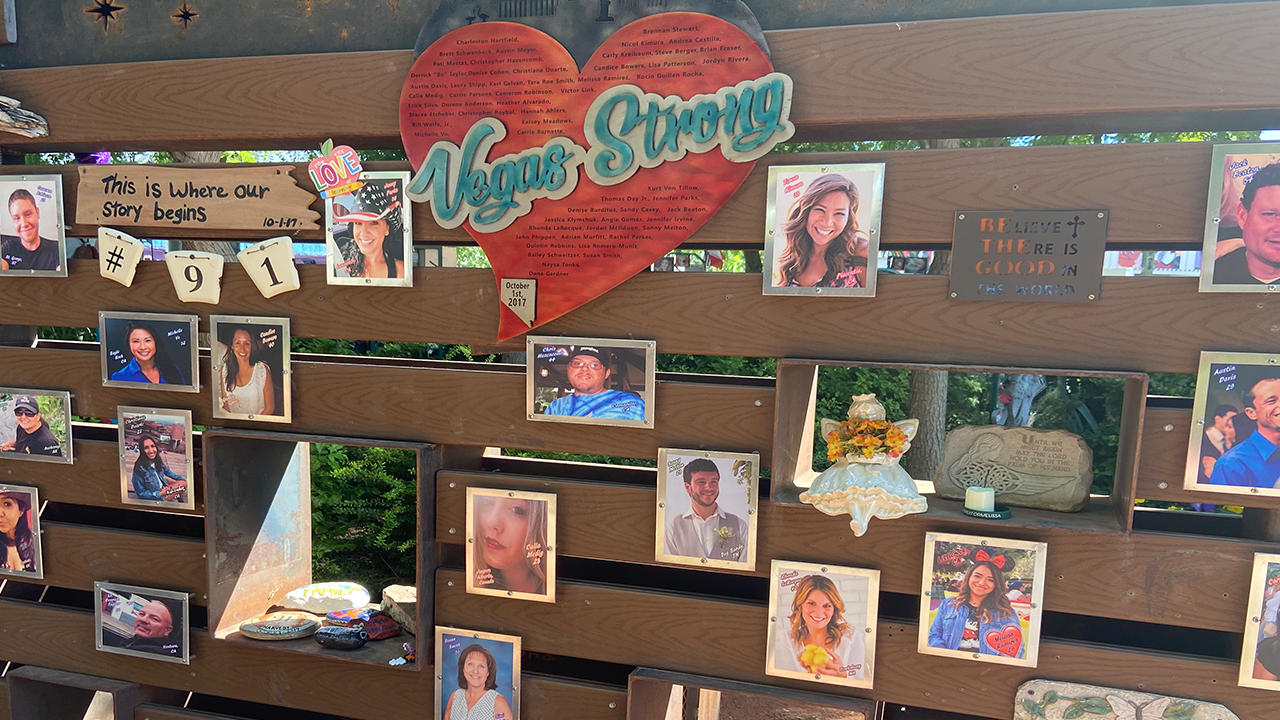 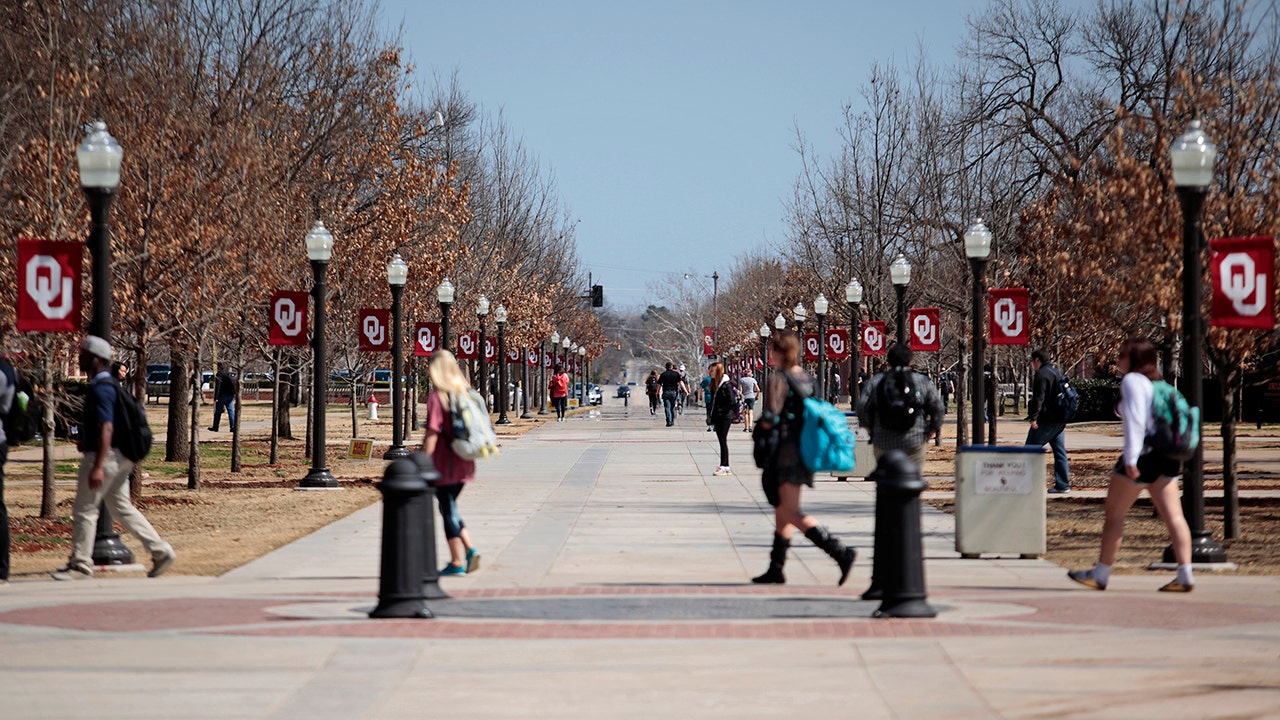 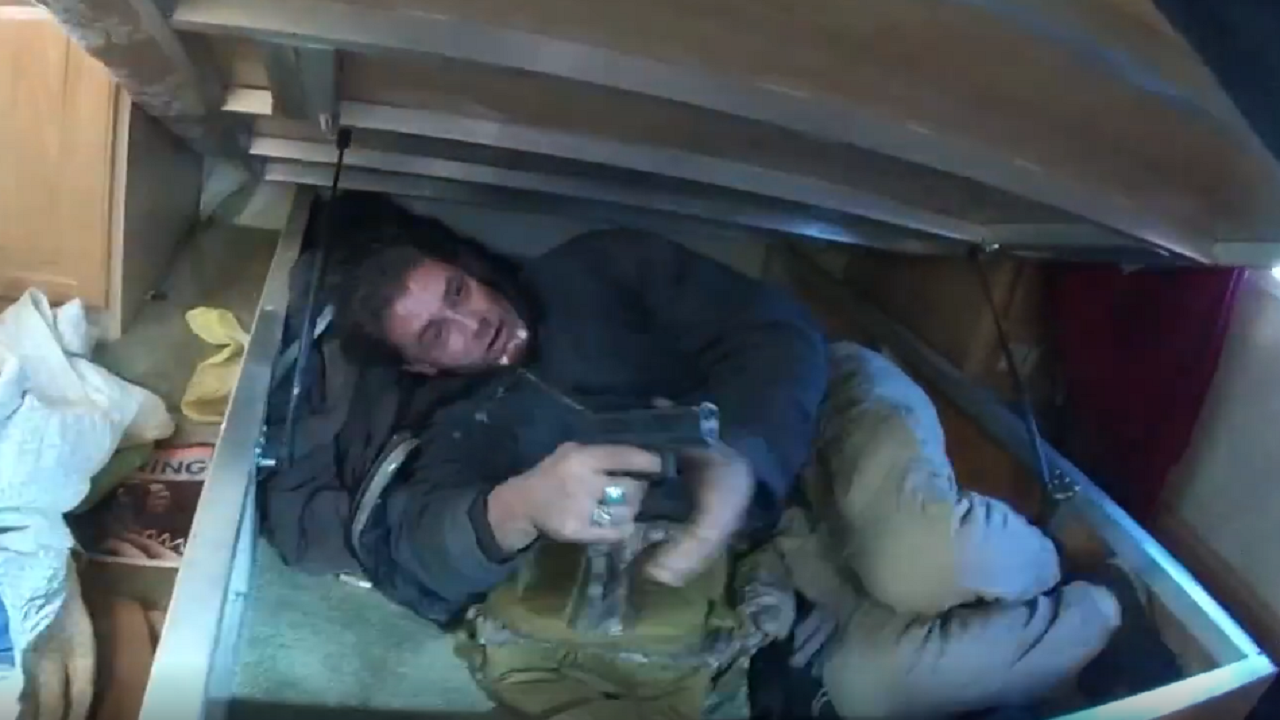