Another hiker has gone missing on California’s Mount Baldy as the search for British actor Julian Sands, who has not been seen or heard from since Jan. 13, continues.

Jin Chung, 75, was last seen at about 6 a.m. on Sunday, according to the San Bernardino Sheriff’s Department. Authorities were called after deputies say Chung did not meet up with two hikers that he had carpooled with at their agreed rendezvous at 2 p.m.

The sheriff’s department said ground crews searched for Chung Sunday night and were to continue on Monday, but a high wind warning prohibited crews from using helicopters.

The search for Sands continued over the weekend with helicopters and drones using infrared devices, according to deputies. Still, no sign of Sands has been found.

California’s recent storms, which Gov. Gavin Newsom (D-CA) has said are among the worst natural disasters the state has ever faced, have made rescue efforts especially difficult.

The 65-year-old actor is best known for his roles in films such as A Room with a View, Warlock, and Leaving Las Vegas.

Mount Baldy is just northeast of Los Angeles. San Bernardino County sheriff’s deputies said two hikers were injured and later died from falls on or near the 10,068-foot peak in the past six weeks. There were 14 rescues in the area in that time frame alone, according to a public service advisory. 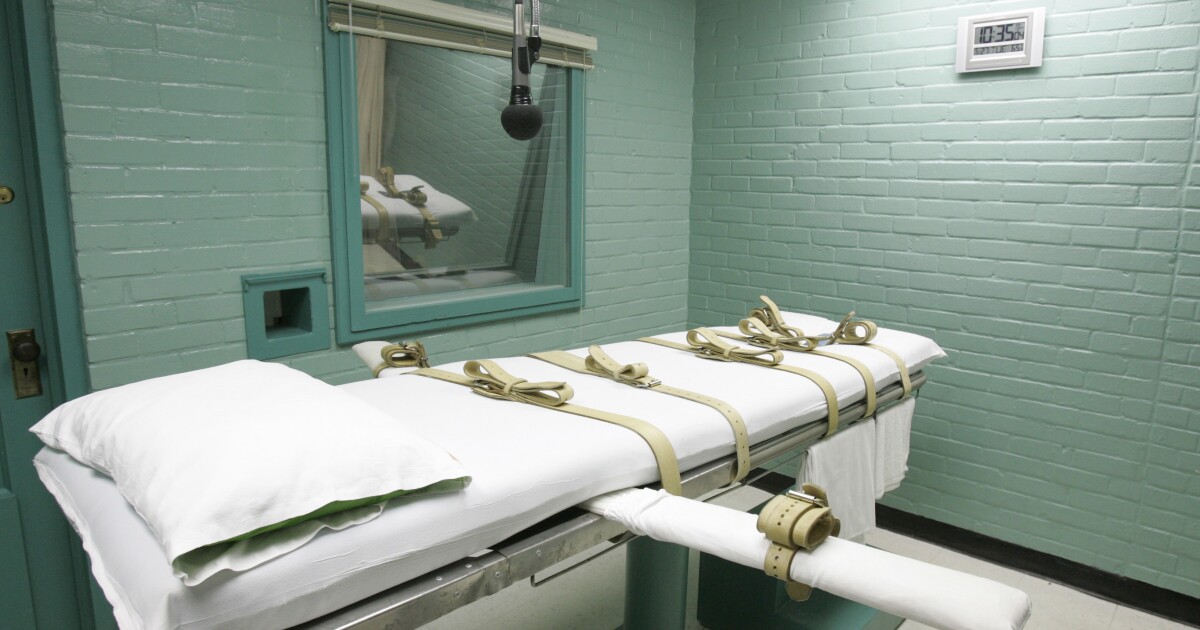 At least 60 dead, many more injured after bridge collapse in India: report 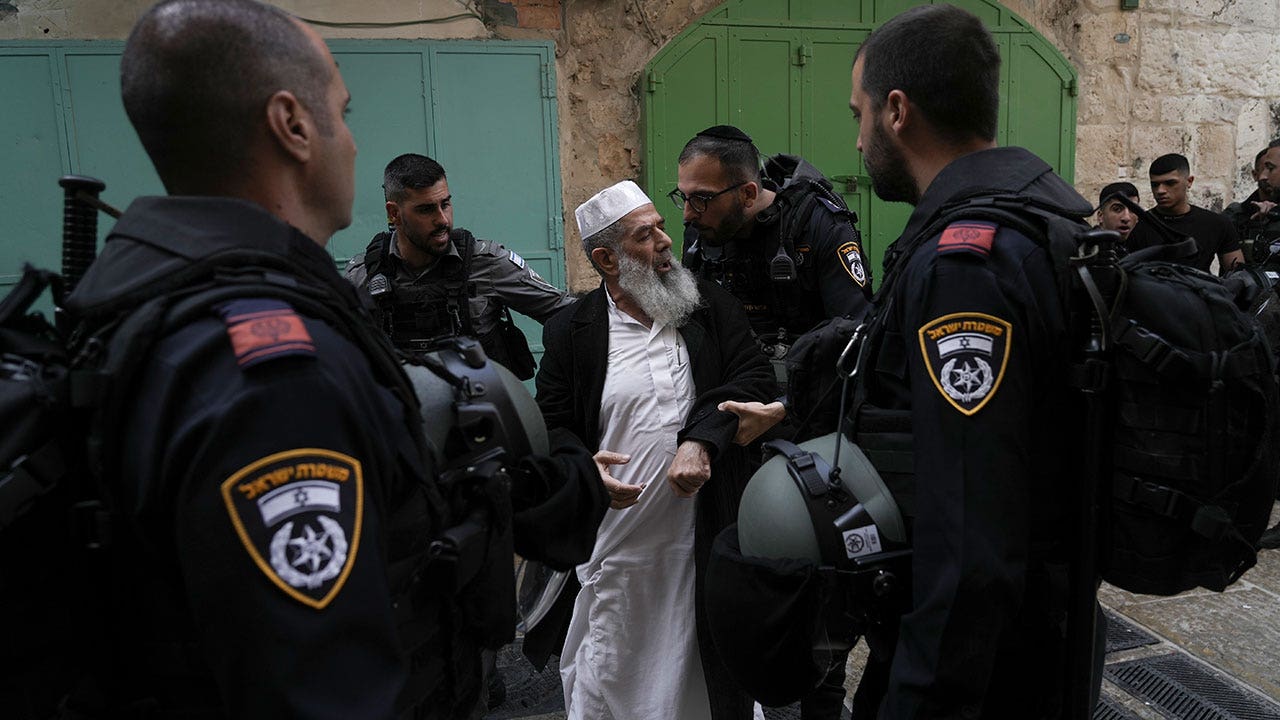