In 2019, Ocasio-Cortez slammed Trump’s immigration policies, saying they are “about ethnicity and racism.”

“Once you start telling American citizens to quote ‘go back to your own countries,’ this tells you that this President’s policies are not about immigration, it’s about ethnicity and racism,” she said at the time.

Ocasio-Cortez held her first town hall of 2023 on Saturday afternoon at Co-op City in the Bronx, and took issue with how her office had been in communication with the White House in recent months over approving work authorizations to migrants in New York City.

“This is very important because what we are seeing with this bussing situation, a lot of the folks who are arriving here want to work … The problem is that our federal government does not allow them to work. And because during that gap, it takes anywhere between six months to a year, just to get a work authorization, then we start seeing that these folks have no choice but to rely on public services and support,” Ocasio-Cortez said.

“And so we’re like, ‘huh, so you all could have done it,’” Ocasio-Cortez said. “So the problem is that that package, that proposed rule, is also appended to very concerning … cutbacks, or almost replications of certain Trump-era asylum policies.”

The Biden administration announced new border enforcement measures on Jan. 5 that include expanded parole processes for Venezuelans, Nicaraguans, Haitians, and Cubans migrating to the U.S. The measures  include allowing up to 30,000 migrants who “have an eligible sponsor and pass vetting and background checks, can come to the United States for a period of two years and receive work authorization.” Those who attempt to enter the country illegally, however, are made ineligible for the program.

The Biden administration’s announcement was panned by some liberal political leaders and immigration groups as leaning into the Title 42 rule – a Trump-era public health order used to expel a majority of migrants at the border during the COVID-19 pandemic.

U.S. President Joe Biden walks to speak to reporters as he and first lady Jill Biden leave the White House and walk to Marine One on the South Lawn on December 27, 2022 in Washington, DC. The Bidens are spending the New Years holiday in St. Croix, United States Virgin Islands.
(Anna Moneymaker)

The security measures are accompanied by an agreement with Mexico that the country will take 30,000 nationals from each country via expulsions under the Title 42 public health order. Migrants would also become ineligible for asylum if they “circumvent available, established pathways to lawful migration” and don’t claim asylum in any country through which they traveled to get to the U.S.

“While we understand the challenges the nation is facing at the Southern border exacerbated by Republican obstruction to modernizing our immigration system, we are deeply disappointed by the Biden administration’s decision to expand the use of Title 42,” Sens. Bob Menendez, D-N.J., Ben Ray Luján, D-N.M., Alex Padilla, D-Calif., and Cory Booker, D-N.J., said in a joint statement.

Ocasio-Cortez said what her office is “trying to do is get those work authorizations and then talk about” the other aspects of the Biden administration’s recent announcement on new border security measures.

G3 Box News Digital reached out to the White House and Department of Homeland Security for comment on Ocasio-Cortez’s remarks but did not immediately receive responses. 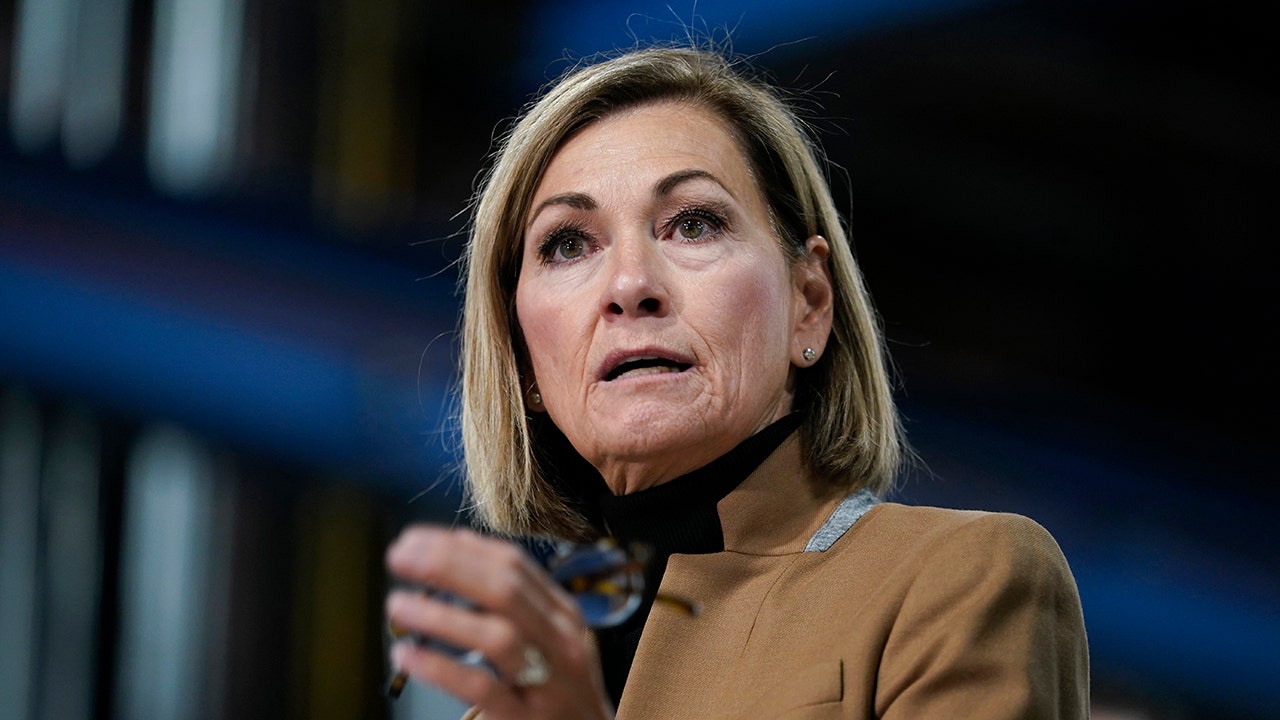