Arkansas Gov.-elect Sarah Huckabee Sanders on Monday named a 26-year veteran of the State Police as her pick to lead the law enforcement agency and the Department of Public Safety.

Sanders, who was elected in November, named Capt. Mike Hagar as her nominee for secretary of public safety when Sanders takes office next month. Sanders said she’ll also appoint Hagar to serve at the same time as director of the Division of State Police.

Hagar currently serves as captain of Troop A of the Highway Patrol Division, the largest field command in the state with more than 70 commissioned and non-commissioned personnel.

Gary is a retired police chief who served more than 28 years with the Conway Police Department. 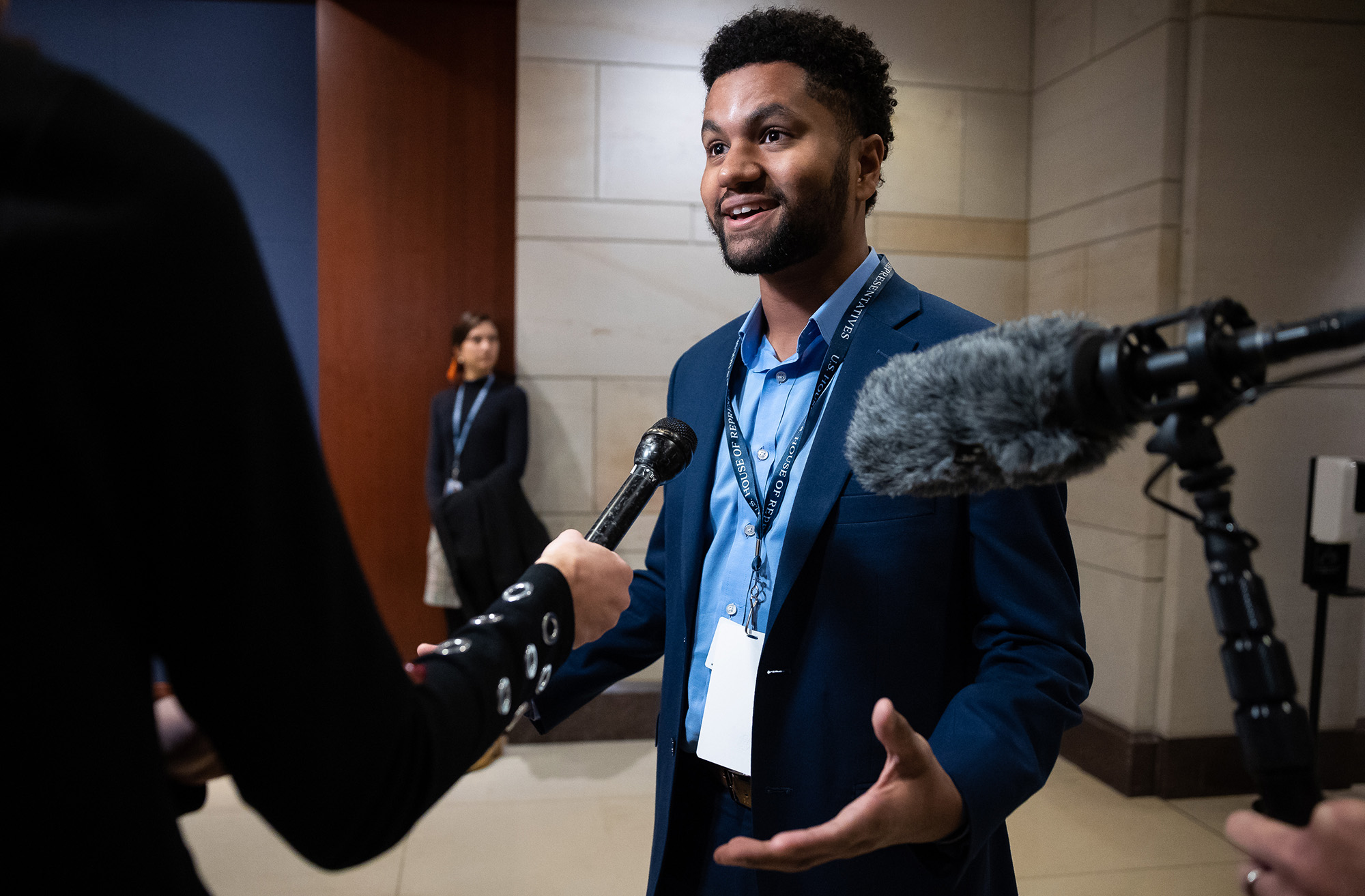 How to Fix Congress in 8 Steps: A Guide for New Members

How to Undo the Supreme Court’s Blunders 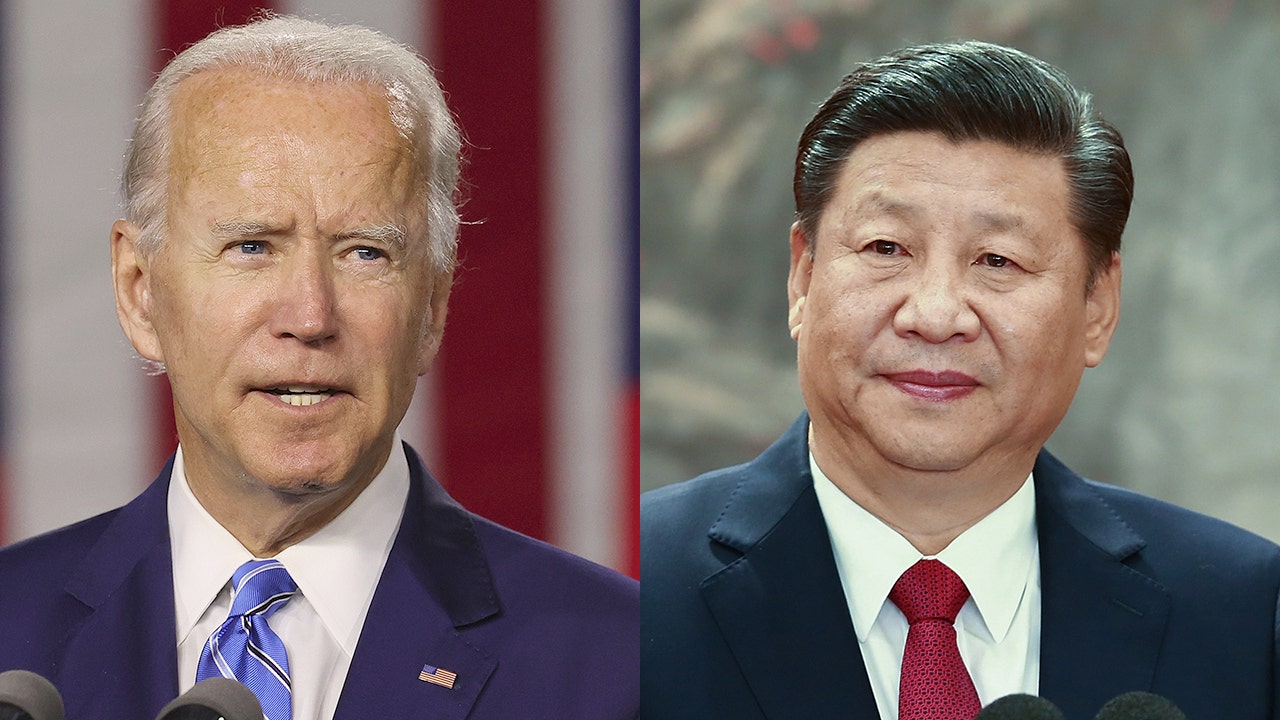 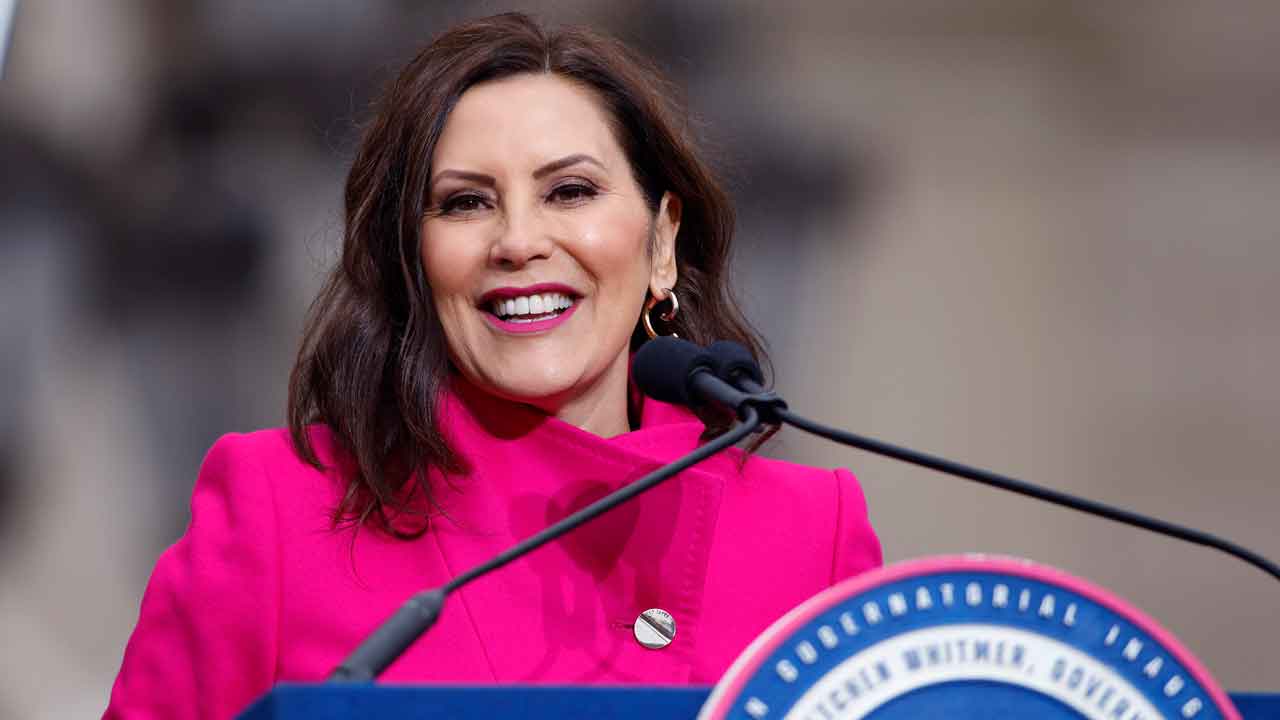 Michigan Gov. Whitmer expected to announce plan to provide Pre-K for all 4-year-olds in the state