A prominent atheist group has issued multiple complaints accusing an Indiana sheriff’s office of “[pushing] Christianity onto inmates” after hundreds of detainees have been baptized in recent years.

An attorney for the Wisconsin-based Freedom From Religion Foundation has fired off multiple letters to former Decatur County Sheriff David Durant accusing the Decatur County Detention Center of “multiple constitutional violations” by “promoting Christianity and coercing detainees into participating in religious exercises.”

On Dec. 29, the sheriff’s office posted photos on its Facebook page of dozens of inmates being baptized.

“What a great way to celebrate Christmas and a New Year! DCDC Chaplain Dave Burnett along with REC members baptized nearly 40 men and women after a personal, public profession of Jesus Christ in their lives,” the post said.

“Over the past four years, nearly 300 men and women have given their life to Jesus Christ while incarcerated at the Decatur County Detention Center. All glory to GOD!”

On Jan. 13, foundation staff attorney Christopher Line wrote a letter to Durant, who is no longer sheriff, complaining that his office had not heeded a previous complaint letter he sent last July.

The letter demanded that the jail cease “its promotion of, and official affiliation with, Christianity on its official social media pages and through its religious events, programs, and activities in violation of the Establishment Clause of the First Amendment.”

Durant, who left office on Jan. 1 following a four-year term as sheriff, emphasized both faith-based and non-faith-based rehabilitation programs for inmates during his tenure, according to local Greensburg Daily News.

The stated mission of Residents Encounter Christ, one of the rehabilitation groups at the jail, is “making Jesus Christ known to men and women who are incarcerated,” according to its website. They conduct an evangelistic retreat for Indiana jail inmates in which they are “invited to partake in a three-day experience of prayer, peer fellowship and self-examination in an on-site Walk to Emmaus-like experience that appears to have changed many for the good,” according to the local outlet.

Durant told the local outlet in 2019 that “everyone knows that the longest distance to travel is the 18 inches between the head and the heart.”

TIM TEBOW SURPRISES TEXAS PRISON AFTER GETTING LETTER FROM INMATES’S FATHER: ‘MY NEW BROTHERS IN CHRIST’

“If you can change the heart during that journey, everything will follow suit. Whether it be alcohol or drugs or poverty that are creating the cycle, we only have to change their hearts to stop the process,” Durant said.

Durant, who said at the time that they had to use a lottery system because interest in the group’s retreat was so high, recounted how an inmate whom he “personally arrested” twice sent him a note thanking him for the program.

“I want to thank you and your wife for bringing [Residents Encounter Christ] to our Jail,” the inmate wrote. “My life has been forever changed by your golden heart. In Jesus’ name.”

In Line’s January letter, the foundation accused the jail of “actively coercing inmates to participate in its religious programming, which is rampant throughout the Department. Any inmate aware of the [the jail]’s official support for, and celebration of inmates participating in, religious programs will not feel free to decline to participate.”

“This is constitutionally impermissible. The government cannot legally itself host sectarian religious events in its facility, or promote them in its official capacity. Nor can it use a County corrections center, with a literal captive audience, to proselytize and convert inmates to Christianity,” the letter added.

The Decatur County Sheriff’s Office did not respond to G3 Box News Digital’s request for comment by time of publication. The office had previously told The Christian Post that incoming Sheriff Bill Meyerrose had not seen the letters from FFRF and had no response to them, but was aware of baptisms taking place at the detention center under the previous sheriff.

Poland to ask Germany for approval to send tanks to Ukraine 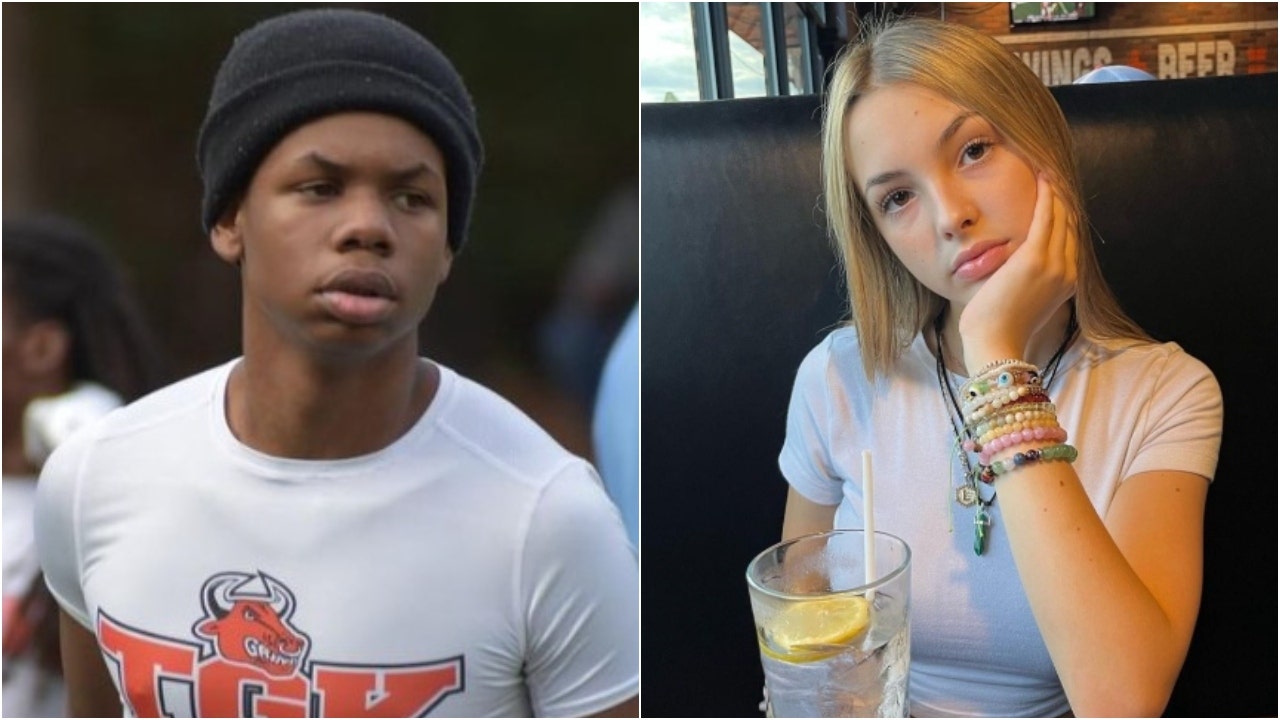