A now-retired Atlanta police officer who was indicted last month in the 2019 fatal shooting of a man hiding in a closet after running from authorities wants the case moved from state to federal court.

Sung Kim was assigned to an FBI fugitive task force when he shot Jimmy Atchison. In seeking to have Kim’s murder case moved to U.S. District Court, Kim’s attorney, Don Samuel, noted that Kim was working with the FBI’s Atlanta Metropolitan Major Offender Task Force at the time, The Atlanta Journal-Constitution reported.

“At all relevant times, Kim was acting under color of federal law, pursuant to his deputation as a member of the FBI AMMO Task Force,” Samuel wrote in a recent court motion.

A Fulton County grand jury indicted Kim in December on charges that include felony murder and involuntary manslaughter in a case that Atlanta activists have cited it as an example of unjustified police violence against Black people. Atchison, 21, was killed on Jan. 22, 2019, after Kim and other task force members tried to arrest him on warrant charging him with robbing a woman’s purse and cellphone.

Authorities say Atchison ran from officers through one apartment complex, then entered another. In his legal motion, Samuel said after Kim found Atchison hiding in a closet, Kim instructed Atchison not to move.

Family members say Atchison was raising his hands to surrender when Kim shot Atchison in the face. Kim says Atchison made a threatening move as if he had a weapon. Investigators determined Atchison was unarmed.

An Atlanta officer who fatally shot a Black man hiding in a closet wants to move his murder case from a state to a federal court.

“Disobeying this lawful command, Atchison raised his right arm in a fast motion,” Samuel wrote. “Reasonably fearing for his safety and the safety of his colleagues who were present in the room, Kim shot and killed Atchison.”

A report by the Georgia Bureau of Investigation determined Atchison was given conflicting commands, Atchison family attorney Tanya Miller has said. She said one task force member told Atchison to come out with his hands up, while another told him not to move.

Kim was not wearing a body camera because, at the time, FBI policy prohibited their use by agents and task force members. Kim retired from the Atlanta Police Department several months after the shooting. 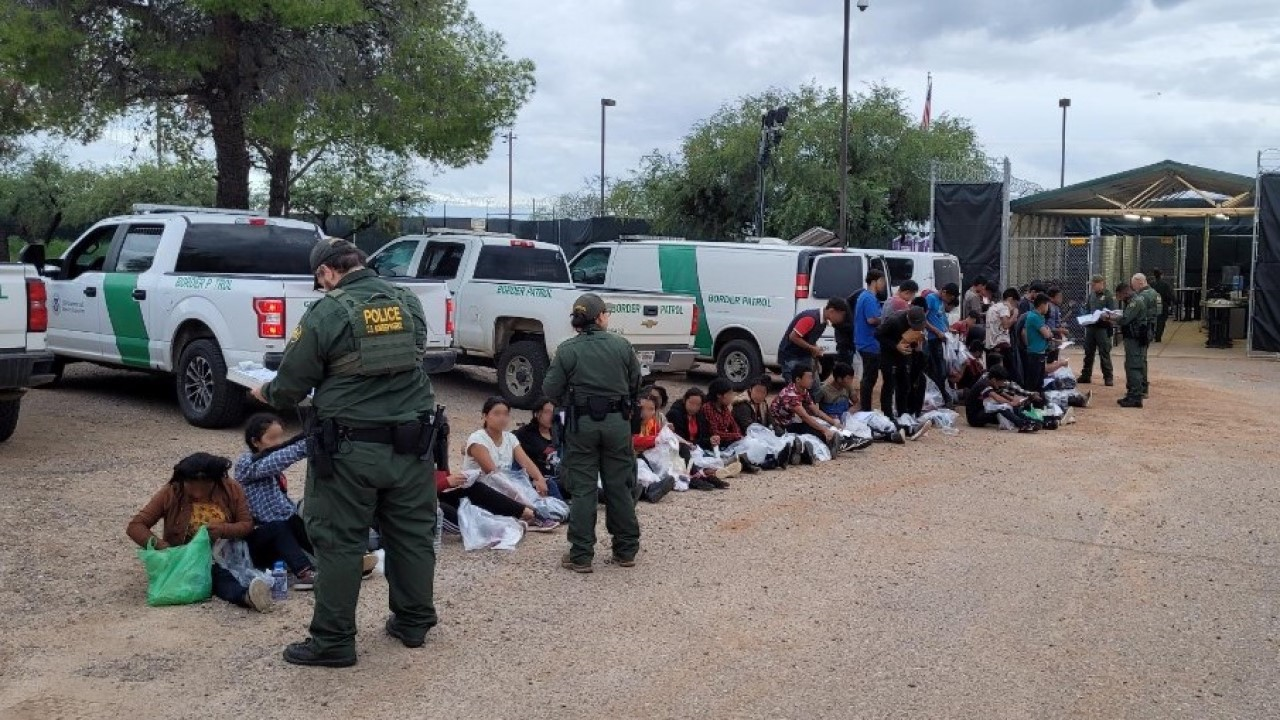 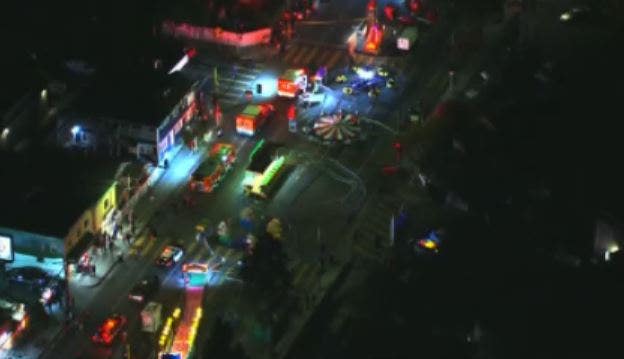 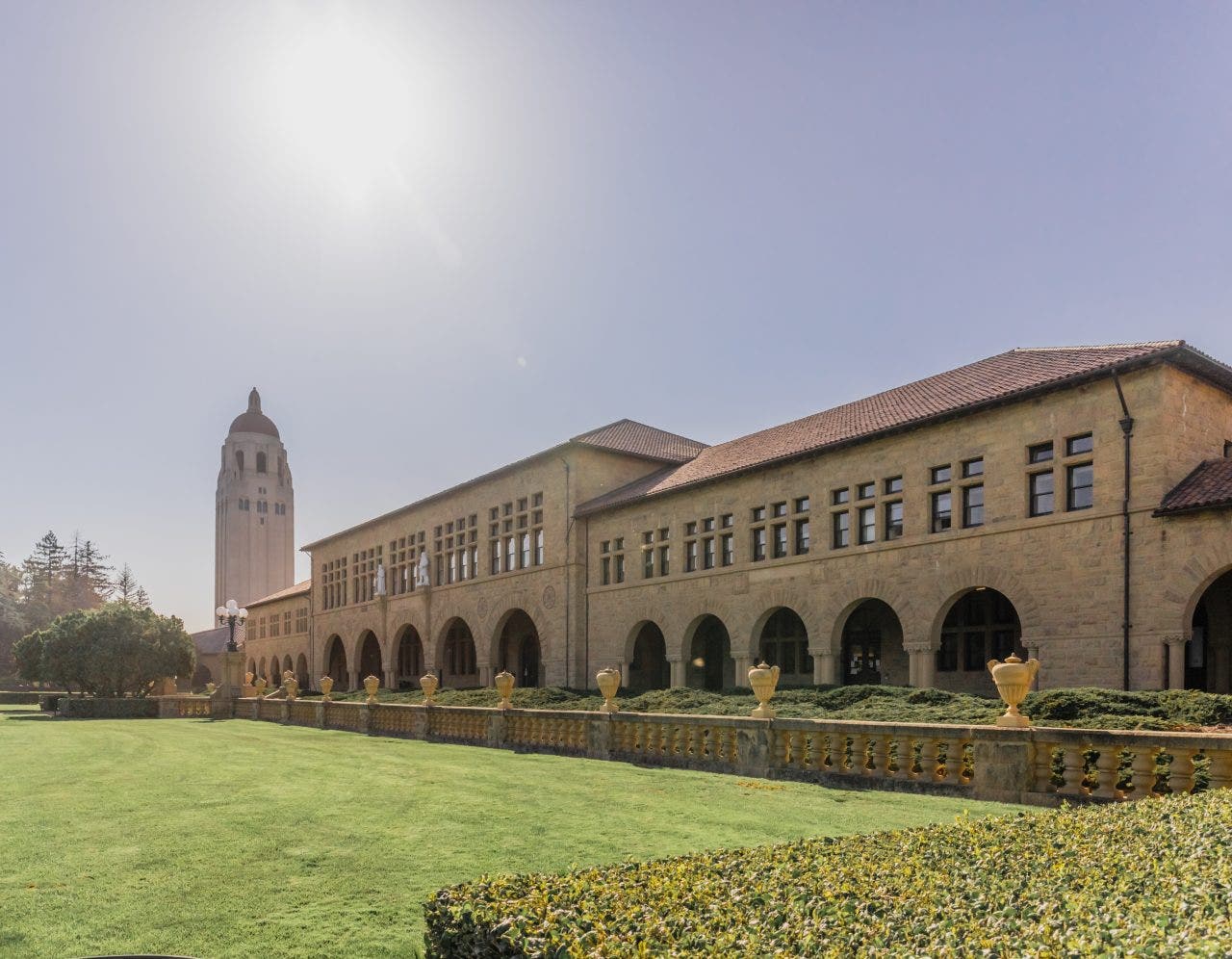 Stanford College apologizes for discriminating from Jewish pupils in the 1950s 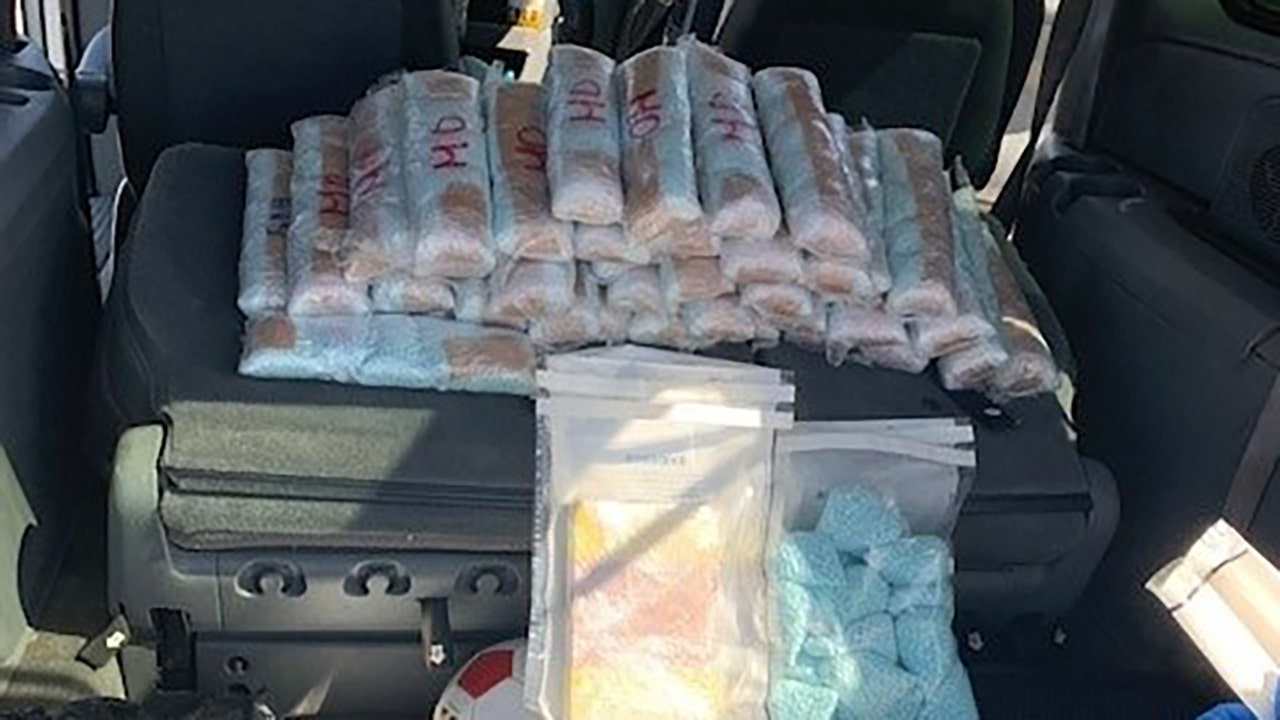