It’s not even officially a race yet, but the burgeoning Republican primary battle for Indiana’s open Senate seat is showing signs of becoming very heated quite quickly.

Rep. Jim Banks, a 43-year-old former state senator and a veteran of the Afghanistan war who is in his fourth term representing a district in northeast Indiana, on Tuesday formally launched his candidacy for the Senate in a 2024 run to succeed GOP Sen. Mike Braun, who last month announced that he’s bidding for governor of the Hoosier State rather than seek re-election.

Potentially joining Banks in the coming weeks is former two-term Republican Gov. Mitch Daniels, a 73-year-old former top official in then-President George W. Bush’s administration who until stepping down at the end of last year served the past decade as president of Purdue University.

With attacks and counter-attacks already underway even before Daniels has made a decision on running, and former President Donald Trump’s political allies taking part in the political fireworks, the GOP Senate primary in reliably red Indiana could turn into a new skirmish in the ongoing Republican civil war.

Banks, who became the first candidate to declare, is highlighting his conservative credentials, telling G3 Box News Digital as he announced his candidacy that “Indiana deserves a conservative senator” and showcasing that he’s “been a leading conservative voice in the House.”

The congressman spoke with Trump last week, ahead of his campaign launch, and touted in his interview with G3 Box News that “I’m a big fan of President Trump and what he’s done for our country, what he’s done for the Republican Party. He remains very popular in the state of Indiana, and of course, I would love to have President Trump’s endorsement because it’s a significant show of support from someone who fought hard to put America first and who I fought alongside with when he was president.”

Sources in the former president’s orbit say Trump’s keeping an eye on the Indiana race and that some on his team see the primary battle as a barometer of the continued strength of the Trump brand in the GOP. And some in Trump world are already unloading on Daniels.

“The establishment is trying to recruit weak RINO Mitch Daniels to run for US Senate in Indiana,” Donald Trump, Jr. tweeted on Friday. “He would be Mitt Romney 2.0.”

That brought a rebuttal by longtime Daniels adviser and friend Mark Lubbers, who told G3 Box News on Thursday that last week’s tweet by Trump’s eldest son “was an ambush. We didn’t have any interest in picking a fight with the Trump folks. This could have been an enlightening election that could have happened in a civic spirited way. We didn’t pick this fight, but we’re not candy a- -es.”

A source close to Banks told G3 Box News, pointing to Trump’s continued popularity in Indiana, argued that “I truly don’t think Daniels allies are doing the former governor any favors with the Republican electorate by criticizing Trump. It really makes me wonder if they’re really serious about running for the Senate in the first place.”

And the source noted that “the differences between Jim Banks and Mitch Daniels are a lot more substantive than their feelings about Donald Trump, from China police to wokeness in corporate America.”

Daniels’ allies bristle at such critiques of the former governor, who long was known as a conservative.

“For those guys to try to portray Mitch Daniels as not conservative is absurd,” Lubbers emphasized.

A GOP strategist who’s a veteran of numerous Senate campaigns, who asked to remain anonymous to speak more freely, characterized the pending showdown as “a classic battle between one candidate – in Jim Banks – who identifies with the Republican conservative base, and a potential candidate -in Mitch Daniels – who has been out of the game for quite some time. We’ll see who captures the hearts and minds of Republican primary voters.”

But Lubbers says the conventional wisdom that a primary between Banks and Daniels would be a “establishment Republican versus Trump Republican” fistfight is “a false division.”

“What this is about is the difference between people who want to fight the progressive left and those of us who want to beat the progressive left,” Lubbers argued. “In order to do that we need optimistic and positive conservatism that builds majorities and wins elections and makes policy. Not just foaming at the mouth and counting teams and all that stuff that I think the Trump wing of the party engages in. The applause of the few can’t be the goal. The goal must be winning elections and making a government built on majorities. The country is ready to move to a more conservative place. The impediment to that is the Trump wing of the party.”

“Mitch Daniels and his team seem to think this is the year 2003 and not 2023,” a source in the former president’s wider orbit told G3 Box News. “The problem with Mitch Daniels is that he’s out of step with the entire party, not just the Trump wing.”

Daniels is also taking incoming fire from the Club for Growth, a fiscally conservative political organization that spends freely in GOP primaries. The group’s running an ad in Indiana that charges that Daniels is “not the right guy for Indiana anymore.”

Ahead of his campaign launch this week, Banks called and spoke with Daniels about his announcement.

“They had a completely cordial conversation,” a Banks source told G3 Box News. “But Mitch Daniels didn’t really factor into Banks decision at all.”

Daniels is headed to the nation’s capital in the coming days, to meet with some past advisers and a handful of current senators.

“He wants to understand what life is like in the Senate today,” Lubbers said. “I think he wants to make sure he can make a difference in a productive way, and I think that’s what’s at the heart of going to talk to some folks” in Washington.

Indiana, once a general election swing state, has become solidly red over the past two decades. And the winner of the GOP primary will likely be considered the clear front-runner in the 2024 general election.

Among the other Republicans mulling a Senate bid is Rep. Victoria Spartz, who represents a district in the central part of the state that includes parts of Indianapolis and its suburbs.

It appears that the National Republican Senatorial Committee (NRSC), the campaign arm of the Senate GOP, wants no part in the potential clash. The NRSC, to date, has shown no indication that it plans to get involved in Indiana’s Senate primary.

Bowser To Biden: Get Federal Workers Back in Their Offices, Pronto! 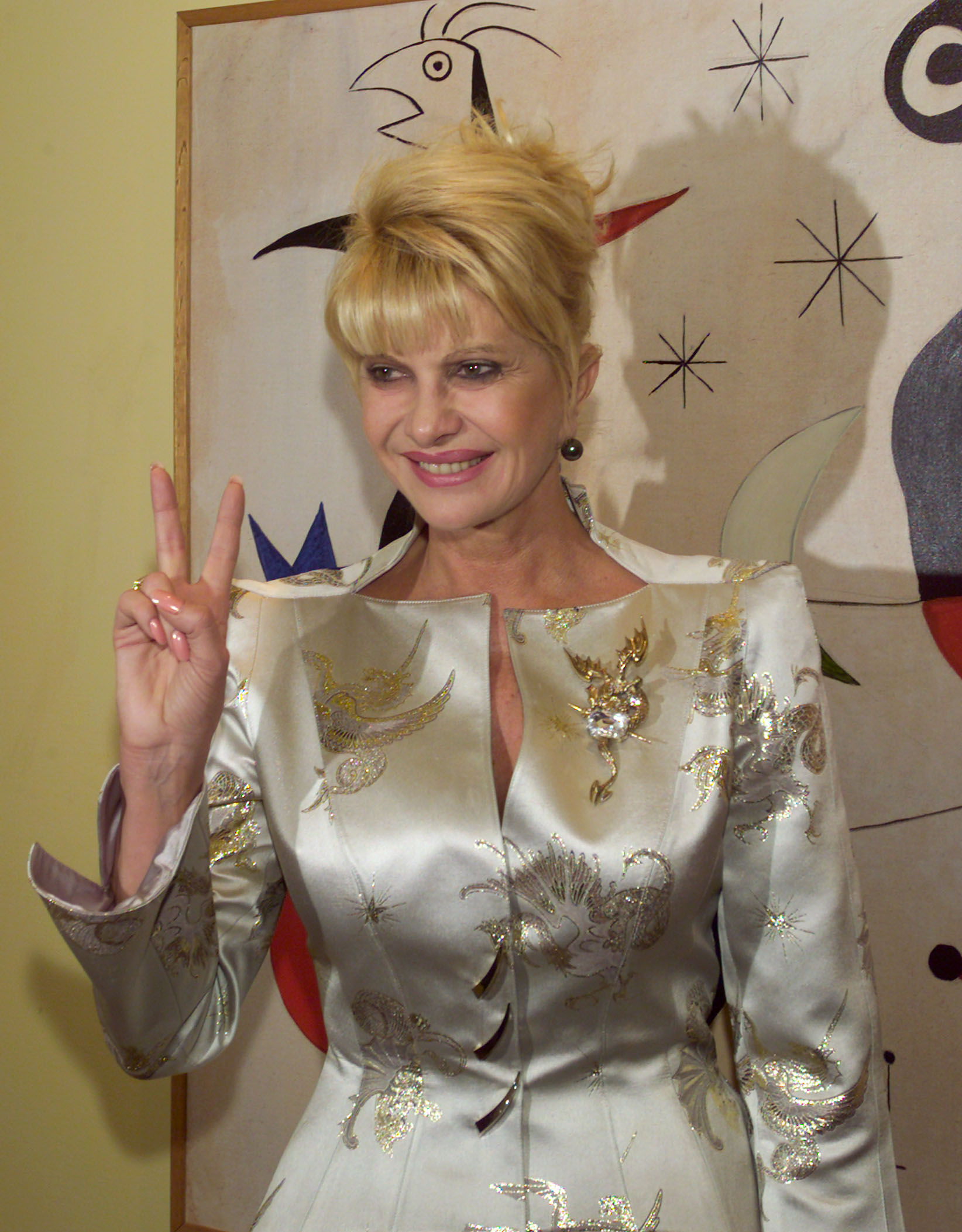 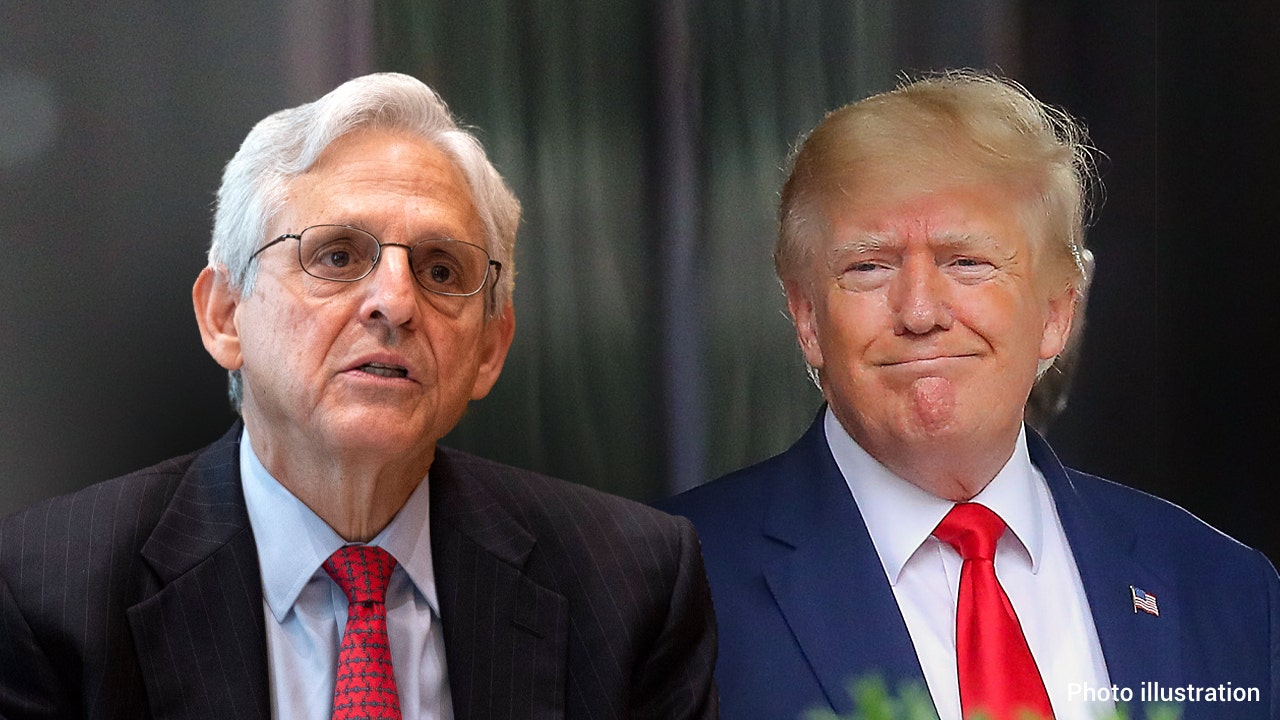 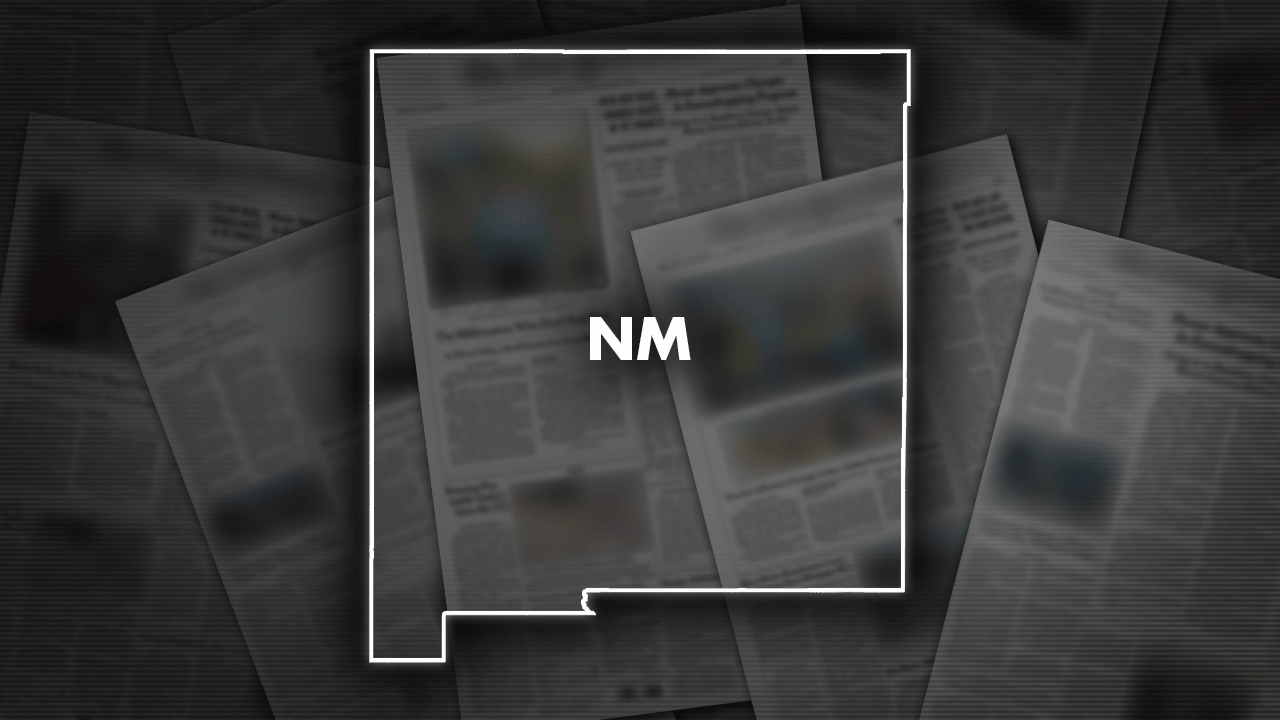