For the second straight season, the Cincinnati Bengals will be playing for an AFC championship.

The Bengals battled the Buffalo Bills in the snow at Highmark Stadium and got two touchdowns from Joe Burrow and another from Joe Mixon in the 27-10 victory.

Burrow finished the game 23 of 36 with 242 passing yards and two touchdown passes. He would get off to a hot start and lead the Bengals to touchdowns on their first two drives of the game.

Ja’Marr Chase of the Cincinnati Bengals celebrates after scoring a touchdown against the Buffalo Bills during the first quarter in the AFC Divisional Playoff game at Highmark Stadium on Jan. 22, 2023, in Orchard Park, New York.
(Bryan M. Bennett / Getty Images)

Buffalo couldn’t get the offense in gear.

Buffalo cut the lead in half with 7:25 left in the second quarter on a Josh Allen rushing touchdown from the goal line. The Bengals answered with a field goal to take a 17-7 lead into the half.

In the third quarter, Tyler Bass would hit a 25-yard field goal to cut the deficit to seven, but that would be the final score from the Bills.

Allen finished the game 25 of 42 with 265 passing yards. He threw an interception late in the game to Cam Taylor-Britt. Allen led the team with 26 rushing yards as well.

Dawson Knox had five catches for 65 yards, leading the team.

It’s the second year in a row the Bengals will be playing for the AFC championship and a berth in the Super Bowl. The 2022-2023 title game will be between the Bengals and the Kansas City Chiefs once again.

Last year, Cincinnati defeated the Chiefs, 27-24, in overtime to win the conference title. They would lose to the Los Angeles Rams in the Super Bowl.

The Bills’ season ends in the divisional round for the second straight season despite the high expectations the team had going into the year. Buffalo was bounced by the Chiefs in the second round last season and in the AFC Championship Game during the 2020 season. 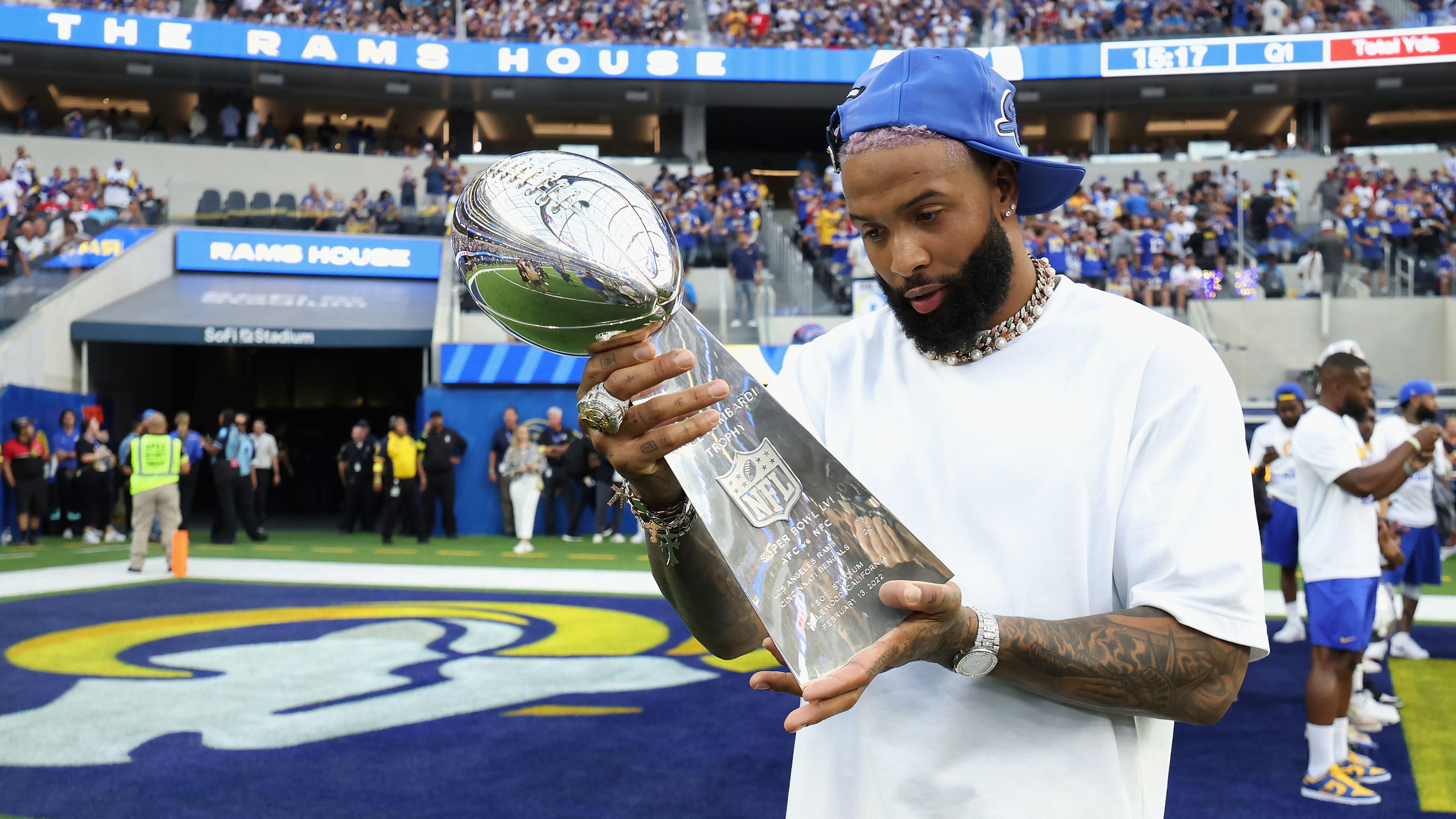 Odell Beckham Jr. welcomed back again by Rams for Super Bowl banner ceremony: ‘This one’s for you’ 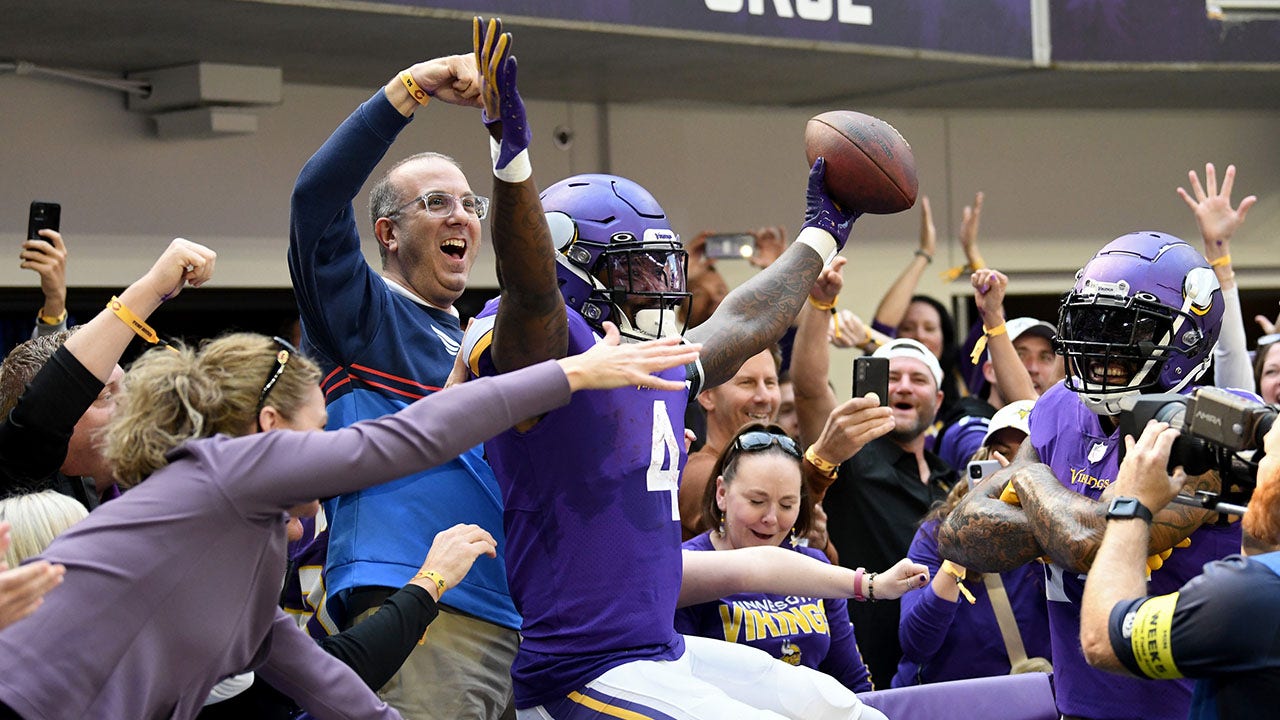 Dalvin Cook’s touchdown to ice Vikings game cost him over $7,000 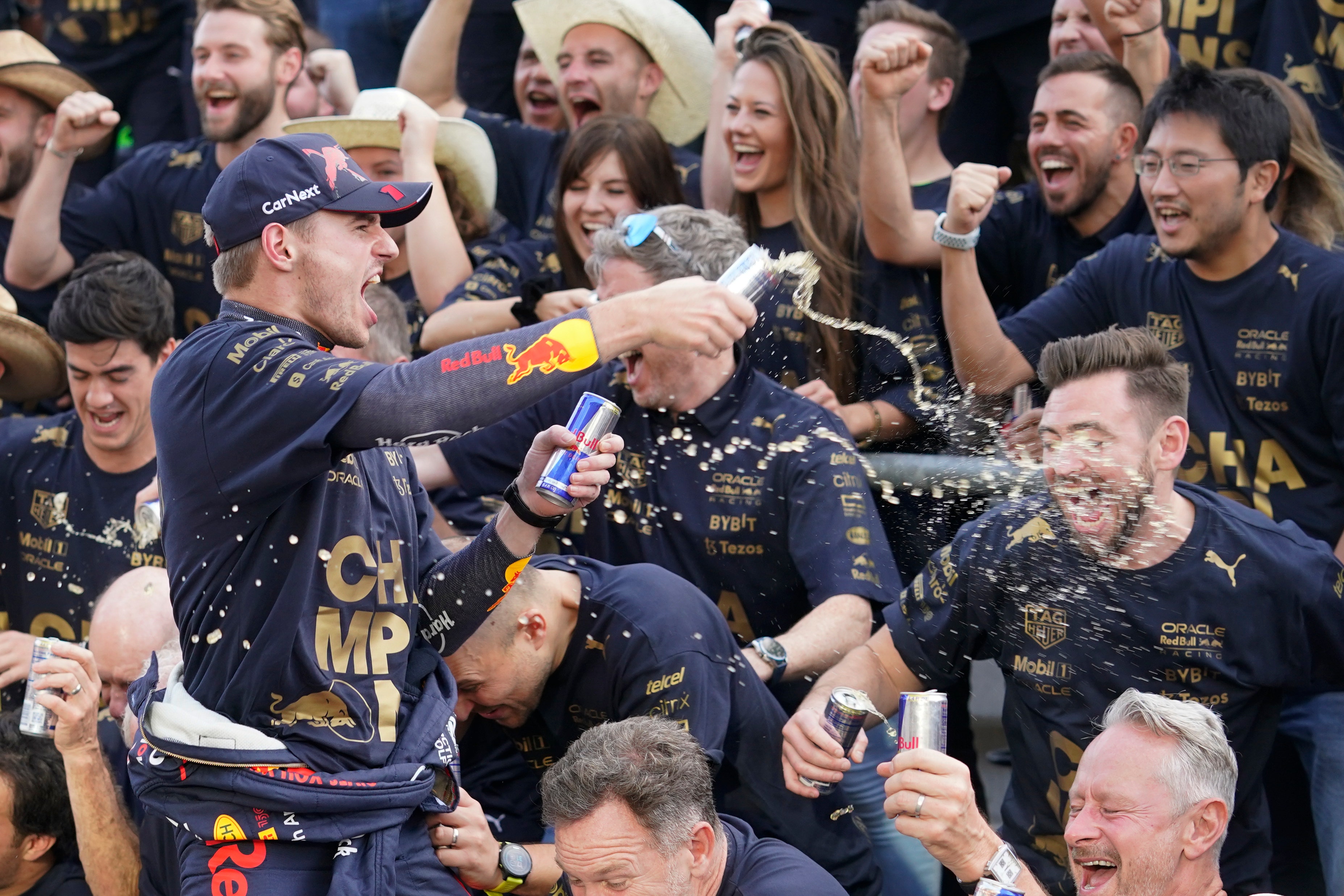 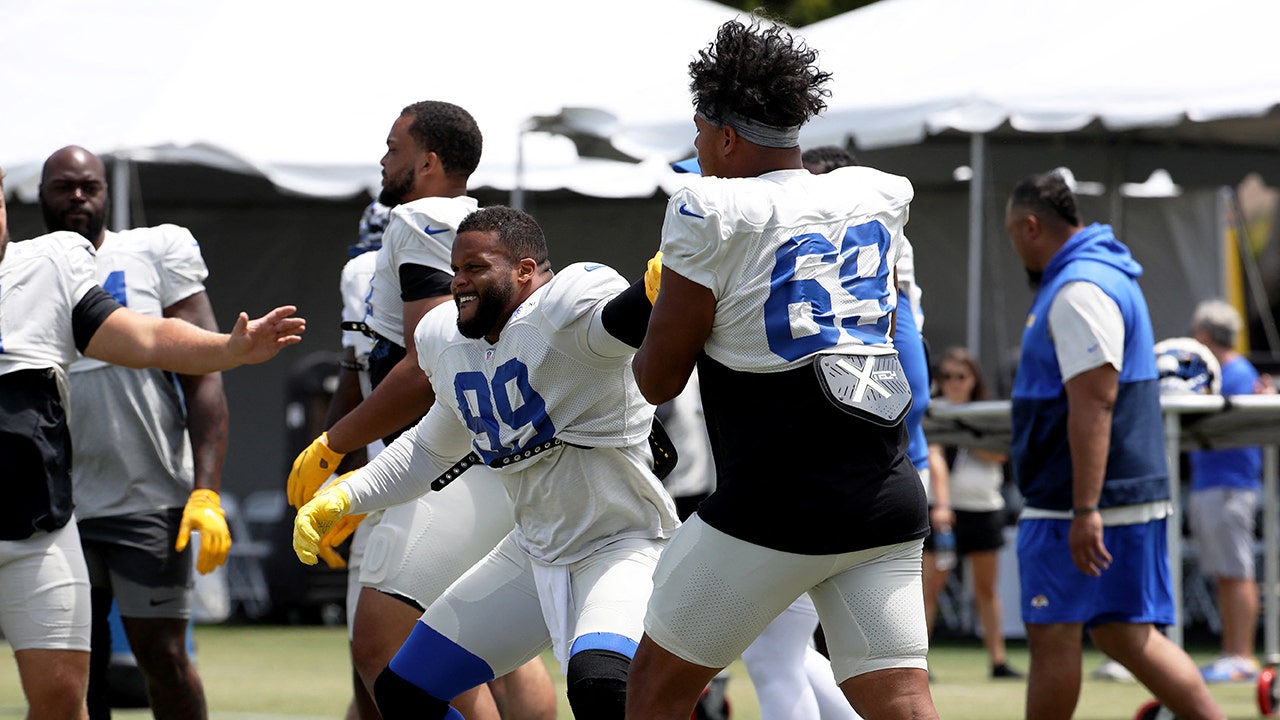 Rams’ Aaron Donald is a ‘human wrecking ball,’ not pleasurable practicing versus him, Andrew Whitworth states