Tickets for a potential AFC championship game between the Buffalo Bills and the Kansas City Chiefs have already gone on sale.

Cincinnati Bengals star running back Joe Mixon had some choice words for the NFL, warning ahead of Sunday’s divisional round game not to count out the Bengals.

The league told teams to begin selling tickets Wednesday for a potential rematch of the 2021 AFC championship game, which would be played at Mercedes-Benz Stadium in Atlanta Jan. 29 if the Bills and Chiefs advance.

The Bengals previously voiced their opinion opposing the NFL’s decision to modify the playoffs as a result of their Week 17 matchup against the Bills’ being ruled a “no contest.” Having eventually won home-field advantage and the game against the Baltimore Ravens, Cincinnati will face Buffalo again this weekend.

News of the ticket sales reached the Bengals’ locker room Wednesday, and Mixon didn’t hesitate to share his take on it.

“I mean, to be honest, it’s disrespectful,” he said when asked if the reports motivated the team. “But we’re not worried about that s—. Like I said, we got a game to play on Sunday, right? So you can’t count us out.

“We got a game to play on Sunday. Like I said, that other stuff — that don’t mean s—. We’re gonna go out there on Sunday, and we’re gonna do what the hell we gotta do to come back with the ‘W,’ and then we’re gonna see what they’re talking about.”

Joe Mixon of the Cincinnati Bengals stretches prior to a game against the Buffalo Bills at Paycor Stadium Jan. 2, 2023, in Cincinnati.
(Kevin Sabitus/Getty Images)

Despite battling through a number of injuries, the Bengals are looking to defend their AFC championship title, but they’ll have to get through the Bills at home. The Chiefs will take on the red-hot Jacksonville Jaguars in hopes of reaching their fifth consecutive AFC title game.

Season ticket holders for the Chiefs and Bills were able to purchase tickets Wednesday for a Chiefs-Bills rematch, while other fans can sign up for another presale Friday.

Gabe Davis (13) of the Buffalo Bills catches a pass for a touchdown during the second quarter against the Kansas City Chiefs at Arrowhead Stadium Oct. 16, 2022, in Kansas City, Mo.
(Jason Hanna/Getty Images)

Buyers will get full refunds if the Jaguars or Bengals win.

Giants' Dexter Lawrence's trash talk vs Vikings goes viral: 'You give me more hugs than my girlfriend give me' 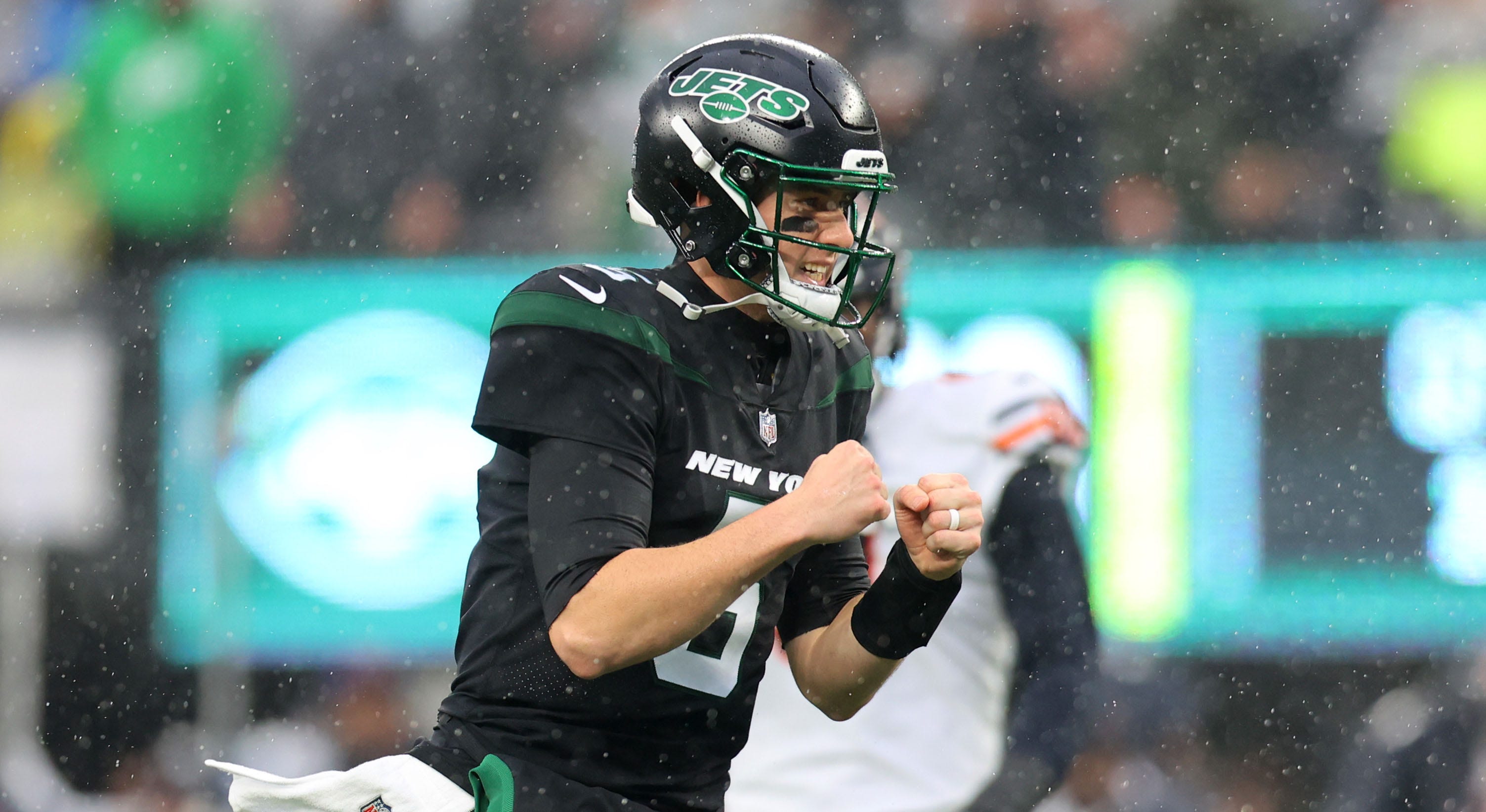 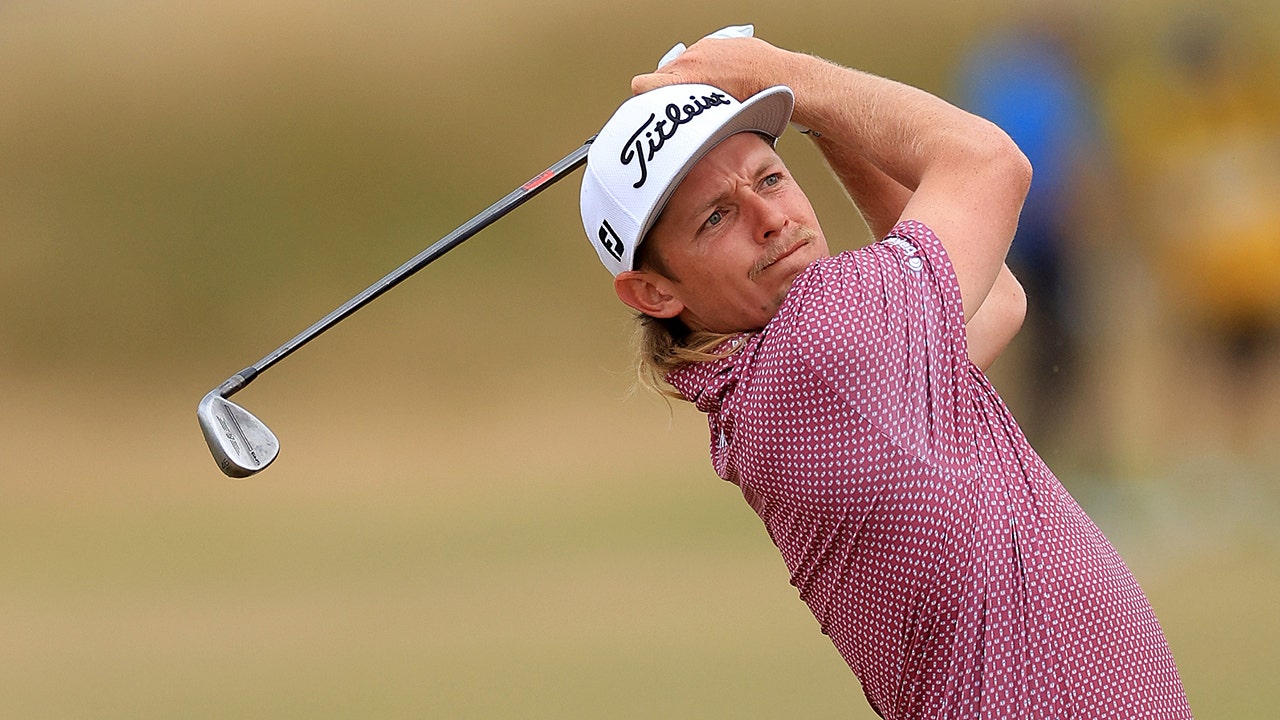 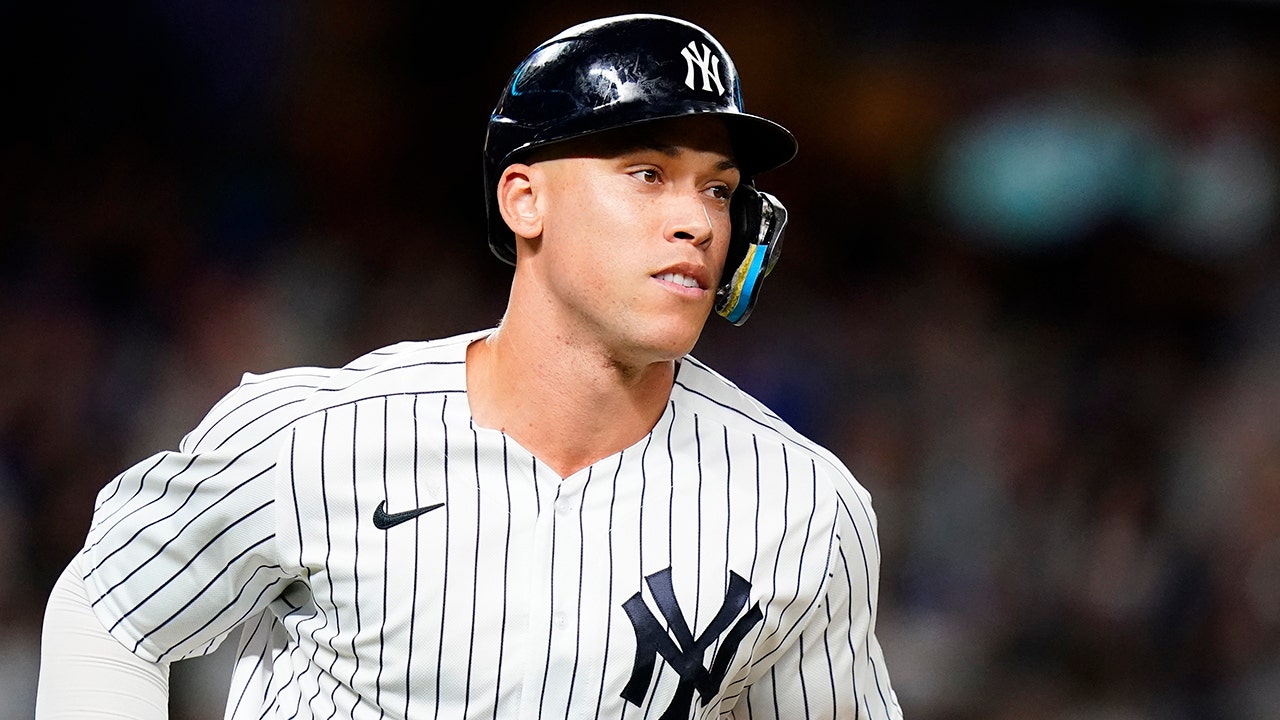 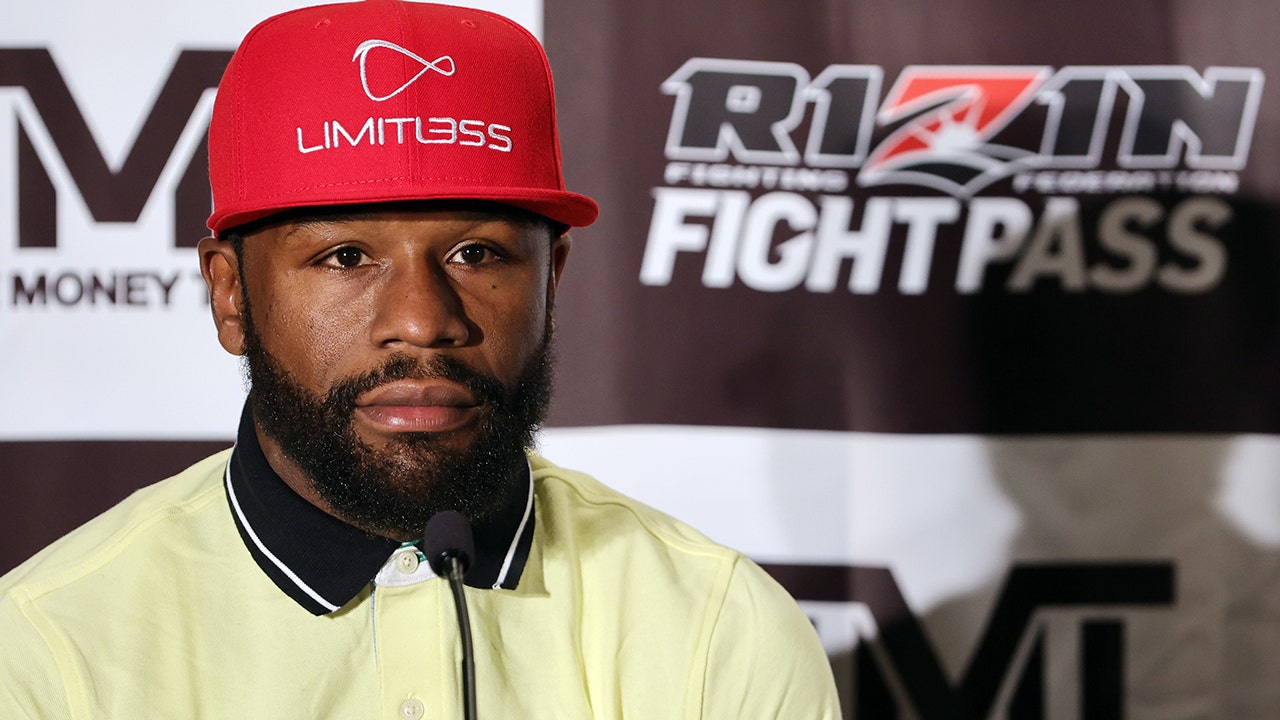 What is Floyd Mayweather’s highest grossing combat? A glance at the world champion’s undefeated boxing streak