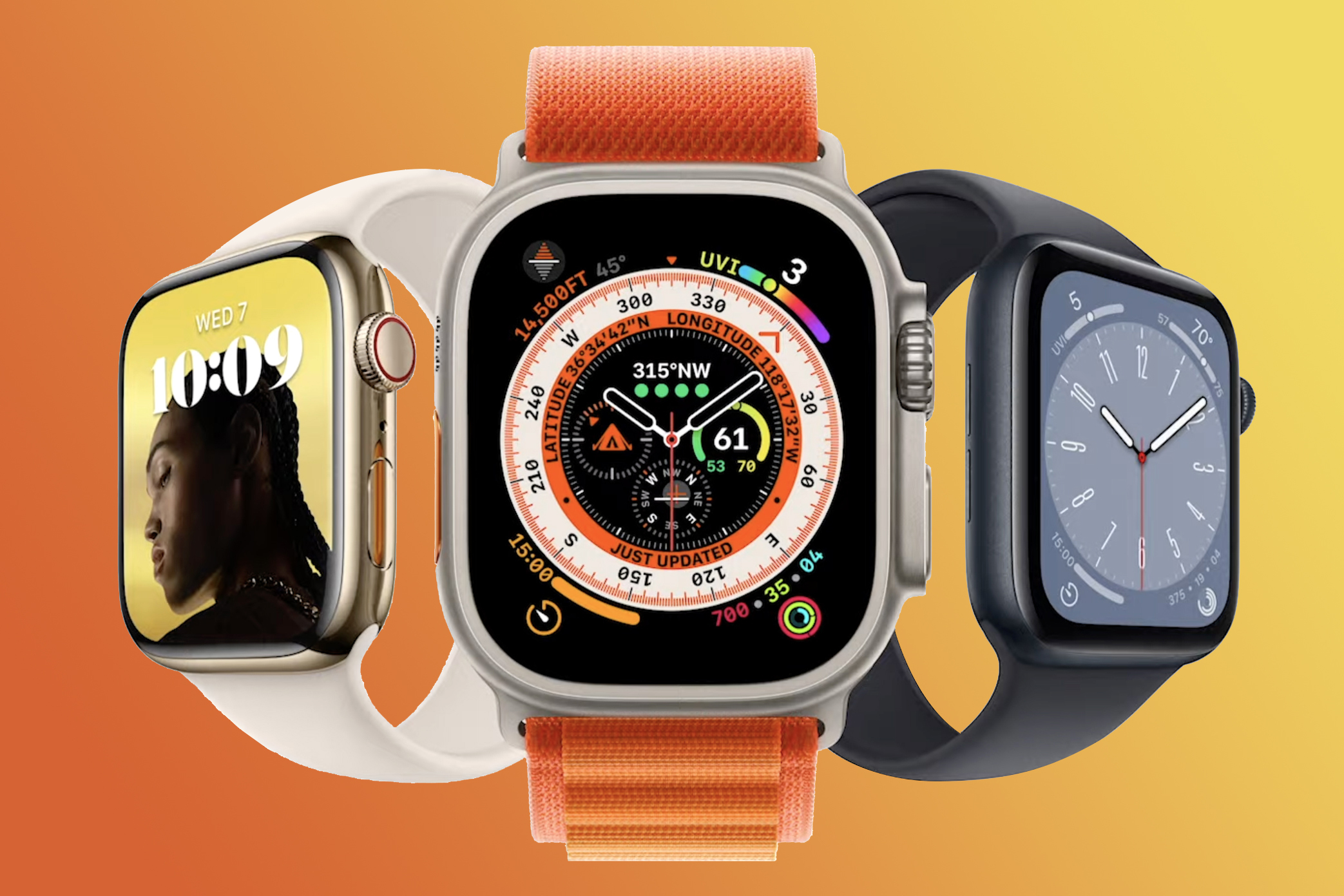 Black Friday comes but once a year–and this year it falls on November 25. In recent years, however, the deals season has expanded to cover the week leading up to Black Friday, Cyber Monday afterward (that’s November 28 in 2022), and often most of the month of November. We’re already seeing deals on the Apple Watch range, and if you spot a good price on one of Apple’s smartwatches you should move fast before stock runs out.

With brilliant Apple Watch deals popping up across hundreds of different retailers throughout November, it can be hard to keep track of the best prices. This is where we come in: our team of editors, and our automated price-comparison tables, mean you’ll find the best deals available right now in this article.

For a more in-depth guide to the available deals–as well as any deals that have popped up since we last updated this article–see our automated tables below for the lowest prices currently available on each Apple Watch model. If you’re not sure which model is right for you, read our comprehensive Apple Watch buying guide.

Apple holds a Black Friday shopping event, but rather than offering discounts it just gives gift vouchers for certain products. This year, from November 25-28, you can get a $50/£50 gift card when you buy the Apple Watch SE, which starts at $249.

Last year’s Apple Watch Series 7 had an MSRP of $399/£369 when it came out, but it’s since been discontinued. Only buy if you can find a major discount of $100 or more–and our research suggests many retailers have already sold off their remaining stock.

In September Apple updated its budget smartwatch for 2022, and the 2nd-gen Apple Watch SE has an MSRP of $249/£259. We expect deals to surface over Black Friday. It’s currently $20 off at Amazon.

The original Apple Watch SE came out in 2020 and had an MSRP of $279/£249 at the time. With two years gone and the product removed from Apple’s range, you shouldn’t be paying anywhere near that, but you may find that stock has simply dried up and deals are few and far between. And you’ll need to watch out for used or second-hand watches, which should be labelled as “renewed” somewhere on the page but can be hard to spot. If a deal looks especially good, that could be why.

You can quickly spot bargains on Amazon’s Apple webpage.

Stay on top of the best Black Friday deals as they arrive with our dedicated roundups:

How to buy a budget laptop without getting screwed

In the War on Thanksgiving, America May Finally Be Winning 10 revolutionary Opera characteristics that lured me absent from Chrome