Justice Department officials had previously stated that the 13-hour search of Biden’s Wilmington, Delaware, home was “consensual,” but it was unclear which party had initiated it. It now appears that the White House requested the search of its own accord, NBC News reported, citing White House sources.

Friday’s batch of documents was the fourth to be found since November, and the third to be found inside Biden’s Wilmington home.

General view of the gate to the access road leading to the home of President Joe Biden in Wilmington, Delaware, on Thursday, Jan. 12. 2023.
(Dario Alequin for G3 Box News Digital)

President Biden listens to a question during a news conference in the East Room of the White House, Jan. 19, 2022.
(G3 Box News Photo/Susan Walsh, File)

FBI and other DOJ personnel arrived at Biden’s home at 9:45 a.m., and searched the house for roughly 12 hours, leaving at 10:30 p.m. Lausch coordinated the effort. He is maintaining a prominent role in the investigation while special counsel Robert Hur gets up to speed.

Biden lawyer Bob Bauer reiterated on Saturday that the president and his administration were cooperating fully with the DOJ’s investigation.

“At the outset of this matter, the President directed his personal attorneys to fully cooperate with the Department of Justice,” Bauer said. “Accordingly, having previously identified and reported to DOJ a small number of documents with classification markings at the President’s Wilmington home.

“In the interest of moving the process forward as expeditiously as possible, we offered to provide prompt access to his home to allow DOJ to conduct a search of the entire premises for potential vice-presidential records and potential classified material,” he added.

The DOJ search resulted in the confiscation of six items with classification markings. While the previous batches of classified documents were dated to Biden’s time as vice president, this fourth batch came from his time in the Senate.

It is unclear where in the home the documents were found. Previous stashes were located in Biden’s garage. 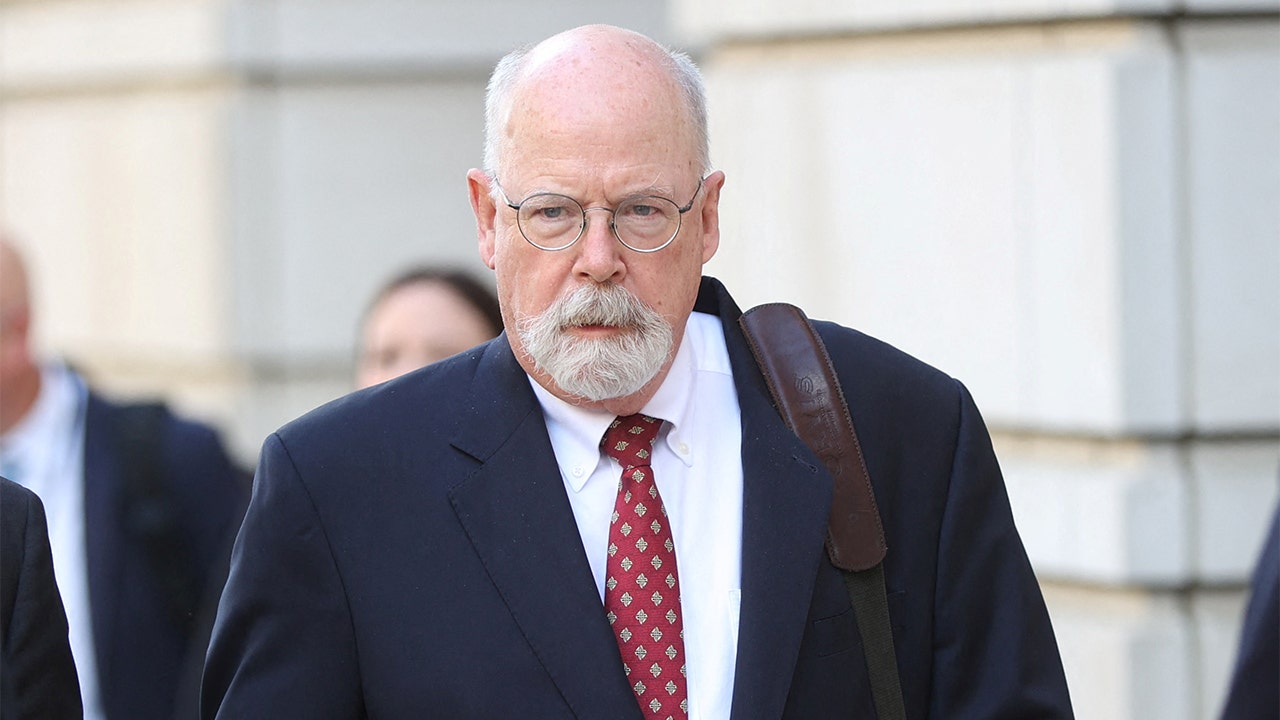 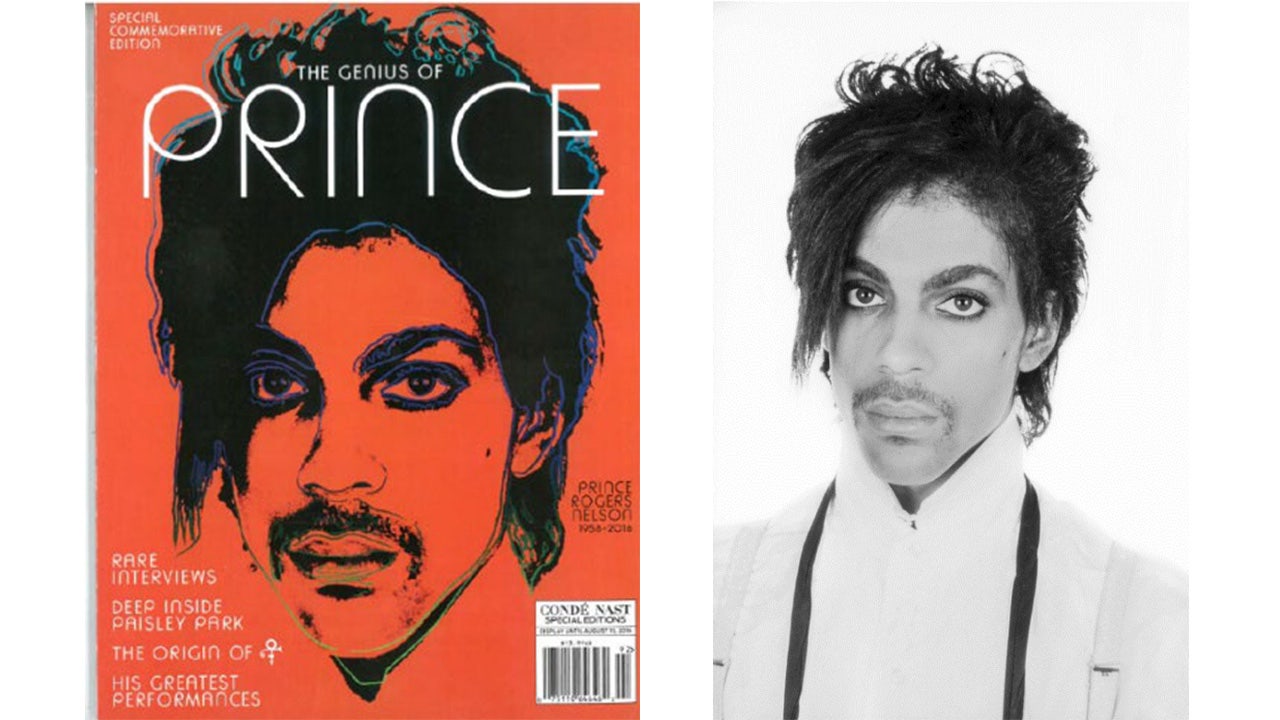 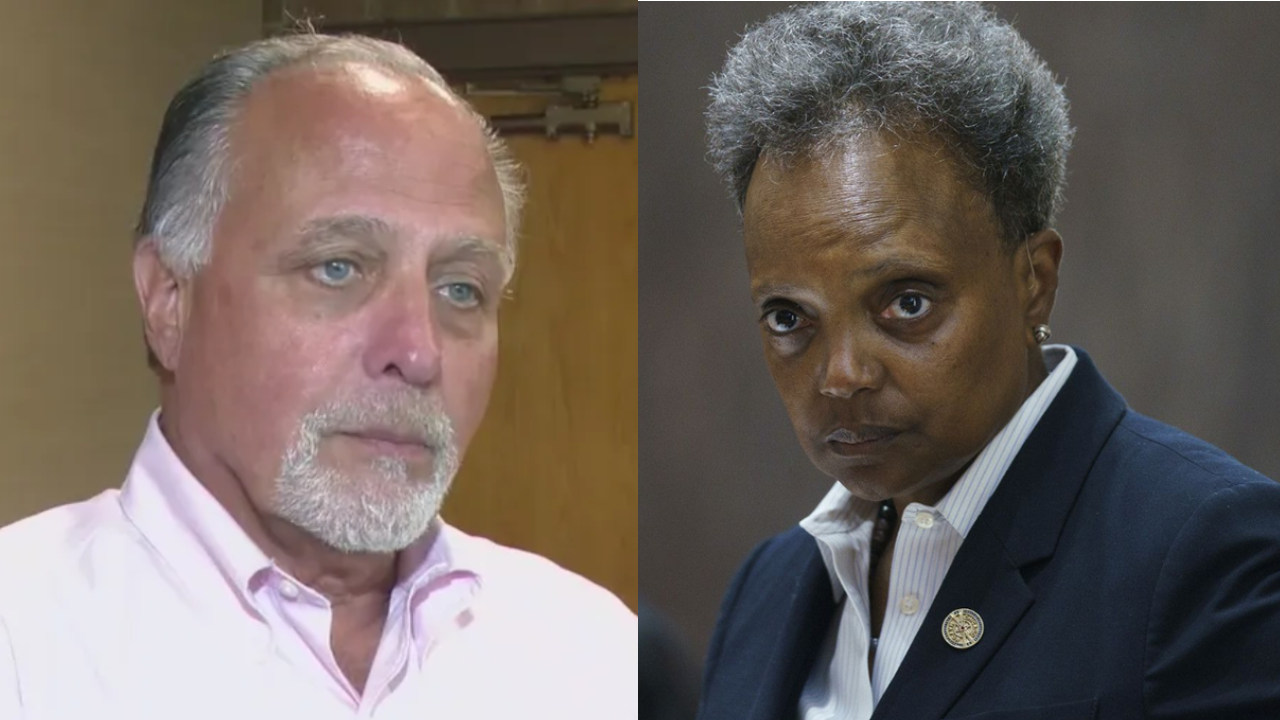