For the first time since suffering a cardiac arrest on the field and requiring CPR, Hamlin took in a game at Highmark Stadium.

He was spotted being driven in a cart to the team’s locker room prior to the game and the CBS broadcast showed Hamlin in a suite cheering on his team and acknowledging the crowd during the game.

Most of Hamlin’s face was covered in the videos from the game, with the broadcast never getting a clear shot of Hamlin, leading some to speculate that it was not really him.

The second-year safety had some fun with the rumors on Monday.

Hamlin thanked his supporters on Tuesday, saying they’ll be hearing from him soon.

“Thankful for all the GENUINE love, thoughts & prayers from all across the world.. y’all will hear from me soon!” Hamlin posted to Twitter.

While Hamlin did not come out onto the field during Buffalo’s 27-10 loss to Cincinnati, he did visit his teammates in the locker room prior to the game.

“Just his presence I think speaks volumes,” center Mitch Morse said, according to ESPN. “… He’s not a big rah-rah guy, and I’m sure that at some point he’s a little bit exhausted of people asking how he’s doing or put in a position that he didn’t ask to be put in.

“His presence alone, his smile, his positive energy, which he’s always had, always interjects energy and good vibes with the group. It was really good to see him. I’m really happy for the fans, the crowd, for him to be able to go out there, and he’s worked very hard to get in the position he’s at right now.”

While Hamlin has shown remarkable improvement since collapsing to the field on January 2nd, he still faces a lengthy recovery, according to The G3 Box News.

“Damar still requires oxygen and is having his heart monitored regularly to ensure there are no setbacks or after effects,” said Jordan Rooney, Hamlin’s marketing representative. “Though he is able to visit the team’s facility, Damar is not in position to travel often, and requires additional rest to help his body heal.”

Opinion | The Wildly Misleading 2024 Speculation Is About to Begin 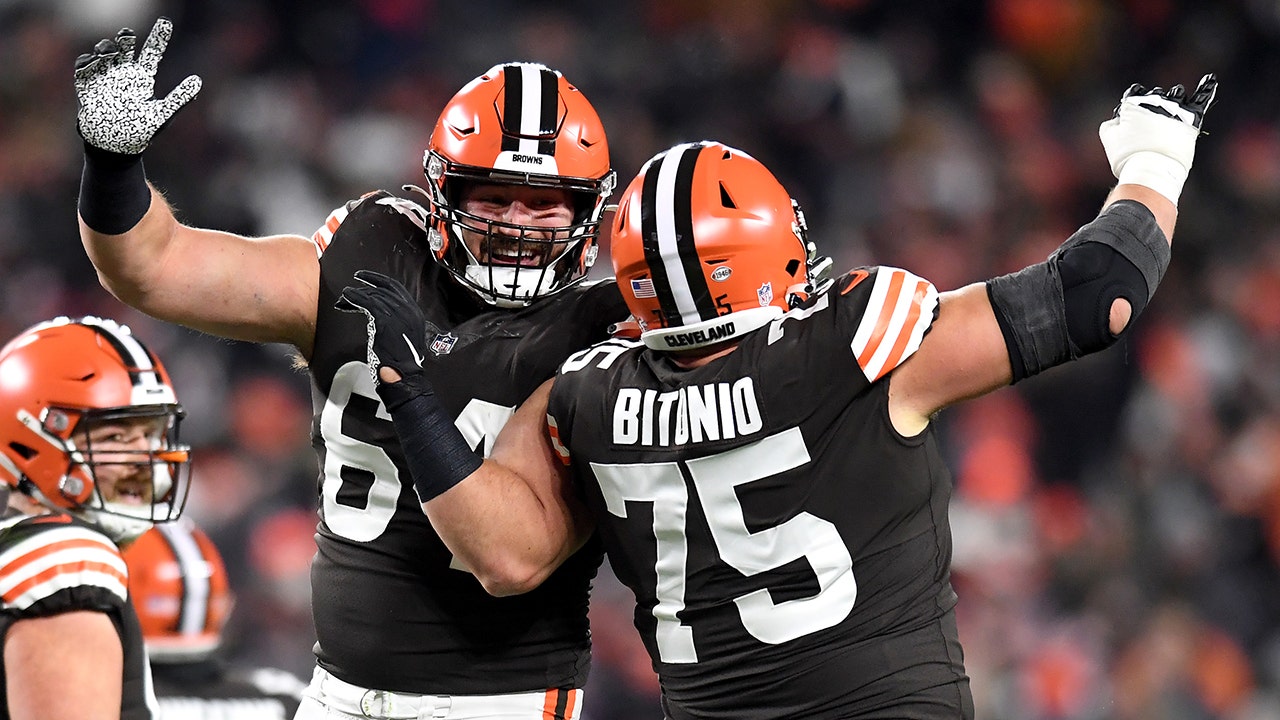 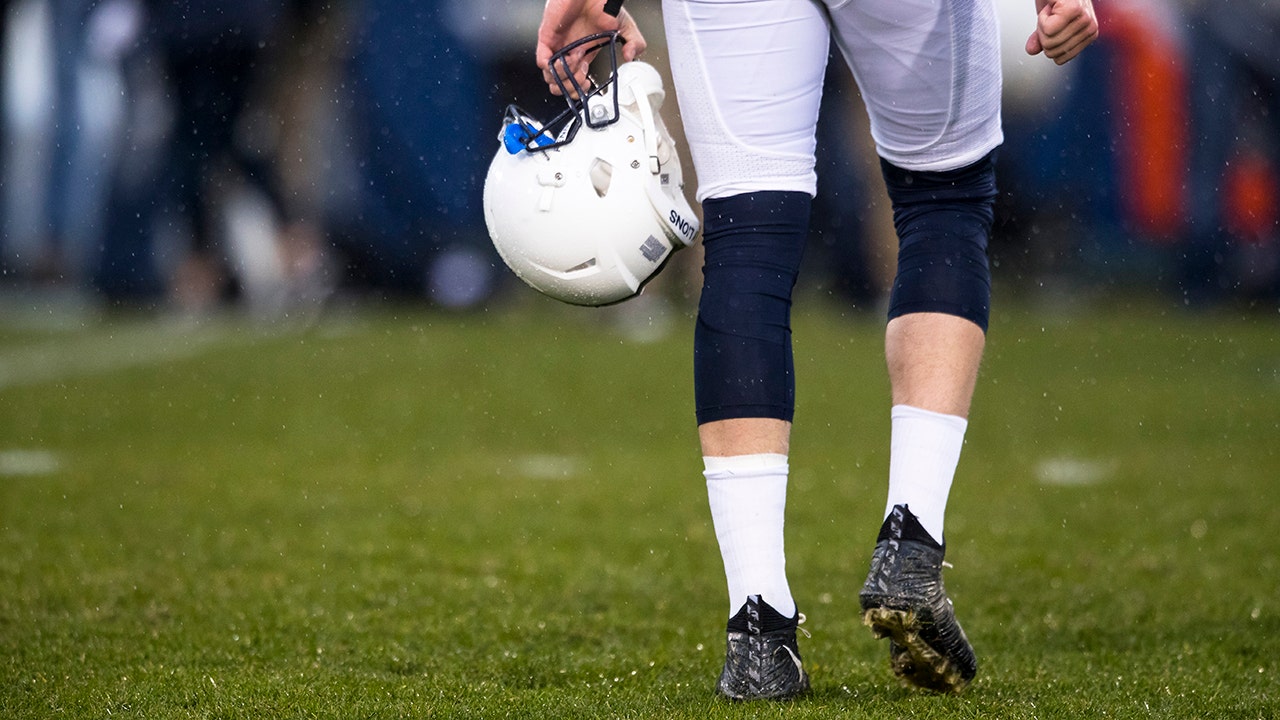 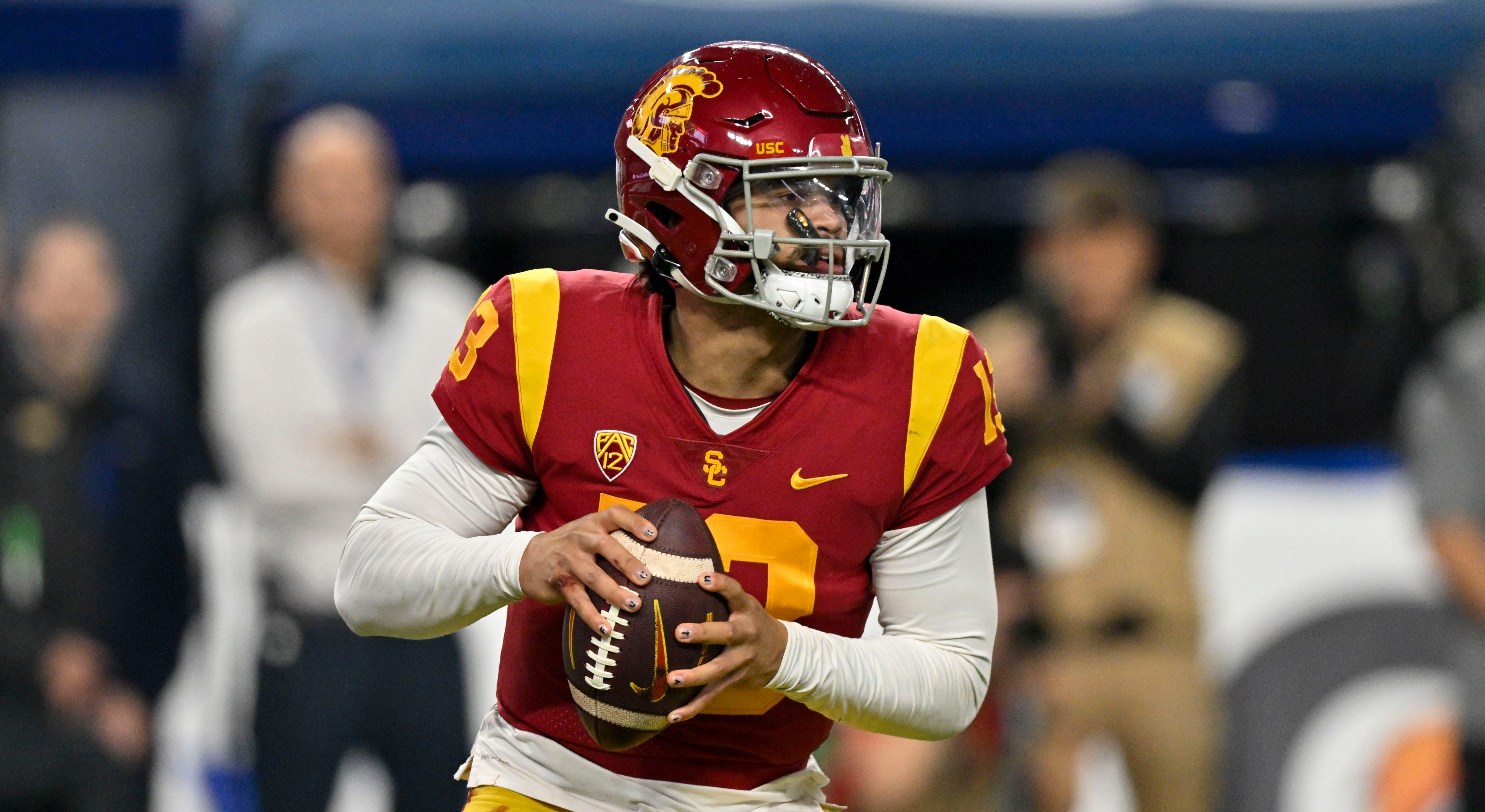 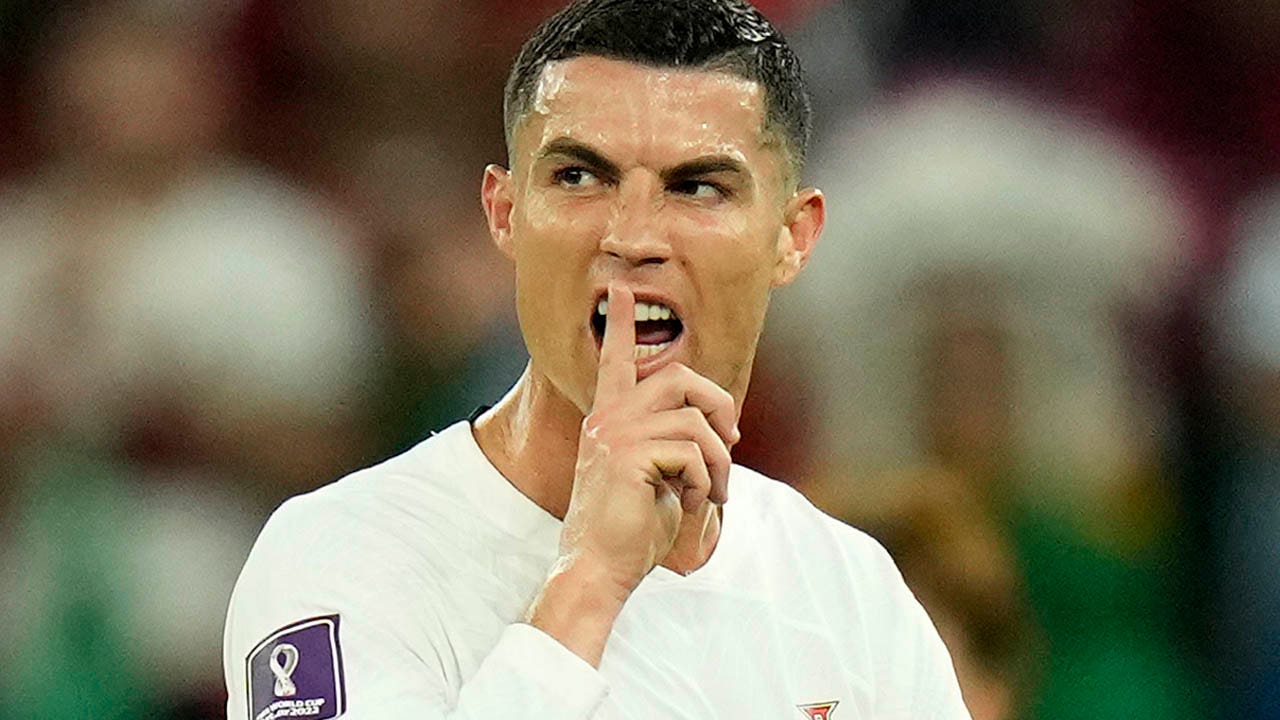