It’s the biggest conspiracy theory in sports right now: Was Buffalo Bills safety Damar Hamlin actually present at Highmark Stadium on Sunday for the AFC divisional round matchup against the Cincinnati Bengals?

Hamlin was seen going up to his suite at the stadium and the CBS broadcast even showed him there, though the snowy conditions made it hard to get a clear view of him. Only his hands in a heart shape were seen as the crowd cheered for him after seeing the shot on the Jumbotron.

But, because he was layered up to the point where only his eyes would’ve been seen if he didn’t have sunglasses on, people believe that it wasn’t actually Hamlin at the stadium. It was someone else playing his part.

Quarterback Josh Allen wants to put an end to all that.

“One, that’s Damar’s swag. He likes wearing that. Two, he was in the locker room with us pre-game, so yes that was damar. That’s absolutely zero chance. He’s Damar Hamlin, that’s our guy, that’s our brother. He was with us pre-game, post-game. He was up in the suite with his family, his little brother. 100 percent so people need to stop that s—.”

Hamlin also played on the conspiracy, posting a picture to Twitter with the caption “Clone”  while wearing the same outfit he did to Highmark Stadium next to a mural of him in Buffalo.

Damar Hamlin #3 of the Buffalo Bills celebrates after a play during the second quarter of an NFL football game against the Miami Dolphins at Highmark Stadium on December 17, 2022 in Orchard Park, New York.
(Kevin Sabitus/Getty Images)

Hamlin also said that everyone will hear from him soon.

“Thankful for all the GENUINE love, thoughts & prayers from all across the world.. y’all will hear from me soon!” he wrote on Twitter.

The Bills weren’t able to get the win in Hamlin’s return to Orchard Park for a game, as the Bengals came away with the 27-10 victory. Still, the Bills understood how great it was to have their brother and teammate in the building.

“His presence alone, his smile, his positive energy, which he’s always had, always interjects energy and good vibes with this group,” center Mitch Morse said, via ESPN. It was really good to see him. I’m really happy for the fans, the crowd, for him to be able to go out there, and he’s worked very hard to get in the position he’s at right now.” 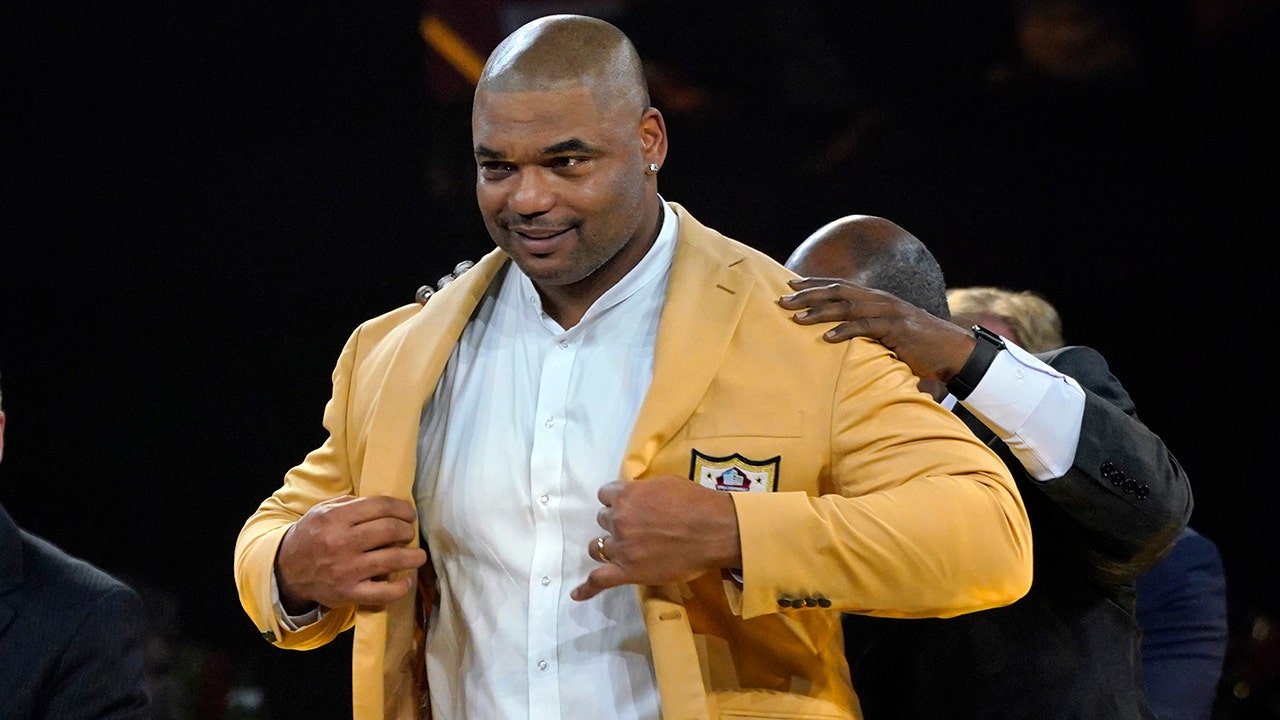 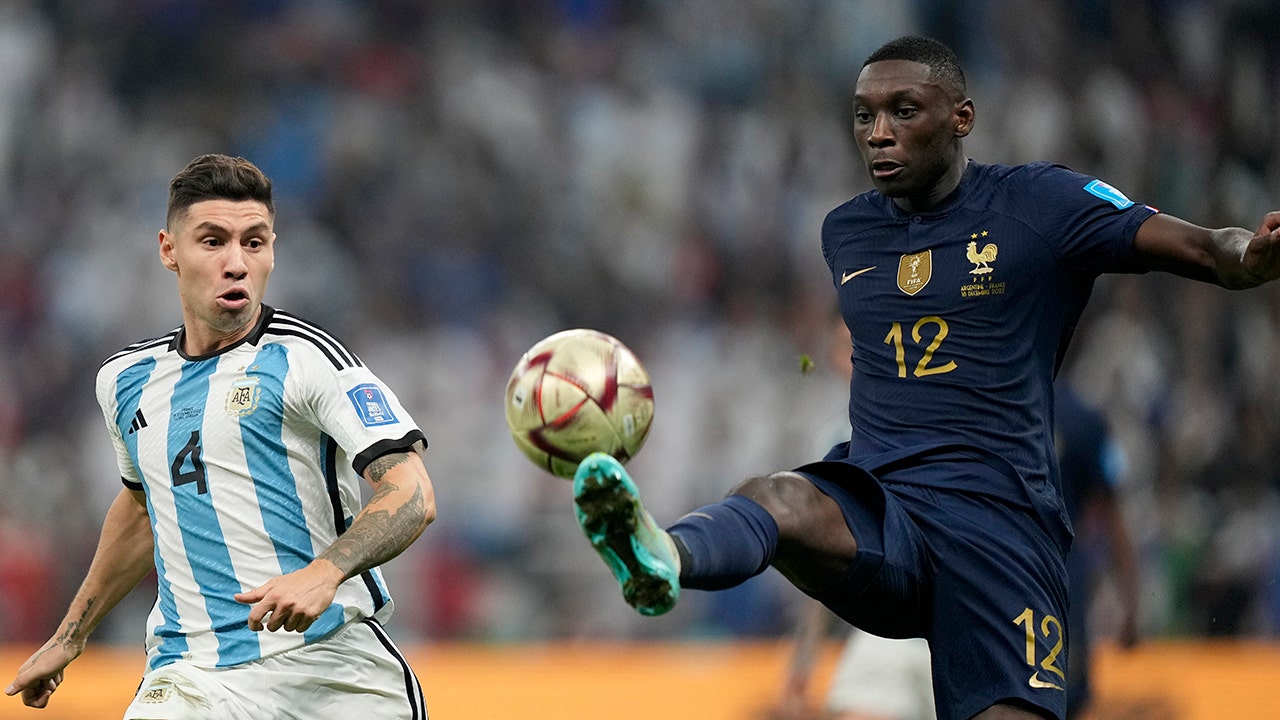 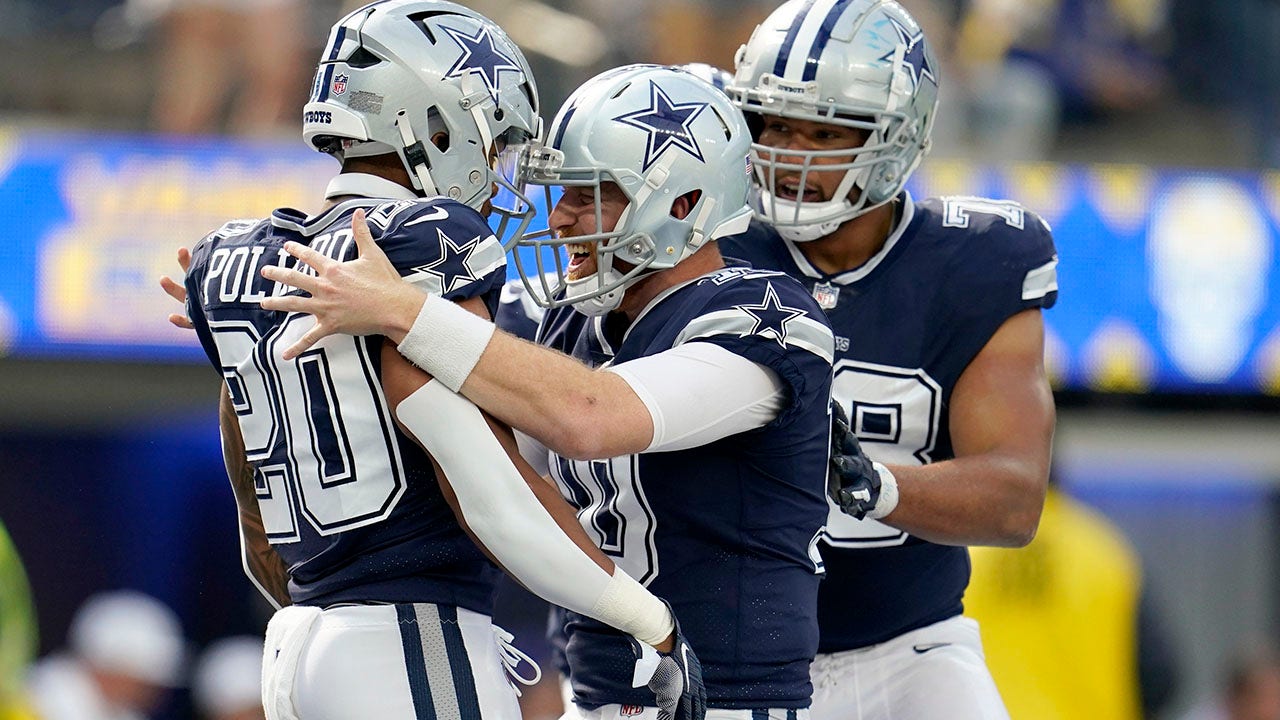