Buffalo Bills outside linebacker Von Miller did not suffer an ACL tear in Thursday’s game against the Detroit Lions.

Miller was carted off the field during the Thanksgiving Day game, and an MRI later revealed the pass rusher had a lateral meniscus tear, according to a report from NFL Network’s Ian Rapoport.

Buffalo Bills linebacker Von Miller is carted off the field during the first half of an NFL game against the Detroit Lions at Ford Field in Detroit on Thursday.
(G3 Box News Photo/Duane Burleson)

The amount of time Miller will miss remains unknown, but he will be reevaluated in seven to 10 days, ESPN’s Adam Schefter reported.

The 33-year-old will likely have to undergo surgery, but the question is whether that surgery will take place during or after the NFL season.

Miller was injured after he took a hit from the side by a Lions offensive lineman in the first half. His leg was then rolled over as the play was ending.

Von Miller of the Buffalo Bills looks on during the first half of an NFL game against the Miami Dolphins at Hard Rock Stadium in Miami Gardens, Florida, on Sept. 25, 2022.
(Megan Briggs/Getty Images)

An ACL tear would have ended Miller’s season, but he can now take a wait-and-see approach over the next week and a half as it relates to the knee. Rapoport did note that Miller could return to the field and wear a brace. Miller tore an ACL in 2013.

The eight-time Pro Bowler has racked up eight sacks in the first eight games of this season. He was the Bills’ biggest offseason free-agent acquisition and signed a six-year, $120 million contract with the team.

Miller has won two Super Bowls, one with the Denver Broncos and one last year with the Los Angeles Rams. He was named the Super Bowl 50 MVP after the Broncos defeated the Carolina Panthers.

Any amount of time that Miller is forced to miss would be a significant blow to the Bills’ defense. The unit ranks fourth in the NFL in pass defense, and is tied for 12th in total yards allowed per game this season.

The Bills will travel to Gillette Stadium in Foxborough, Massachusetts, to play the New England Patriots on Thursday. 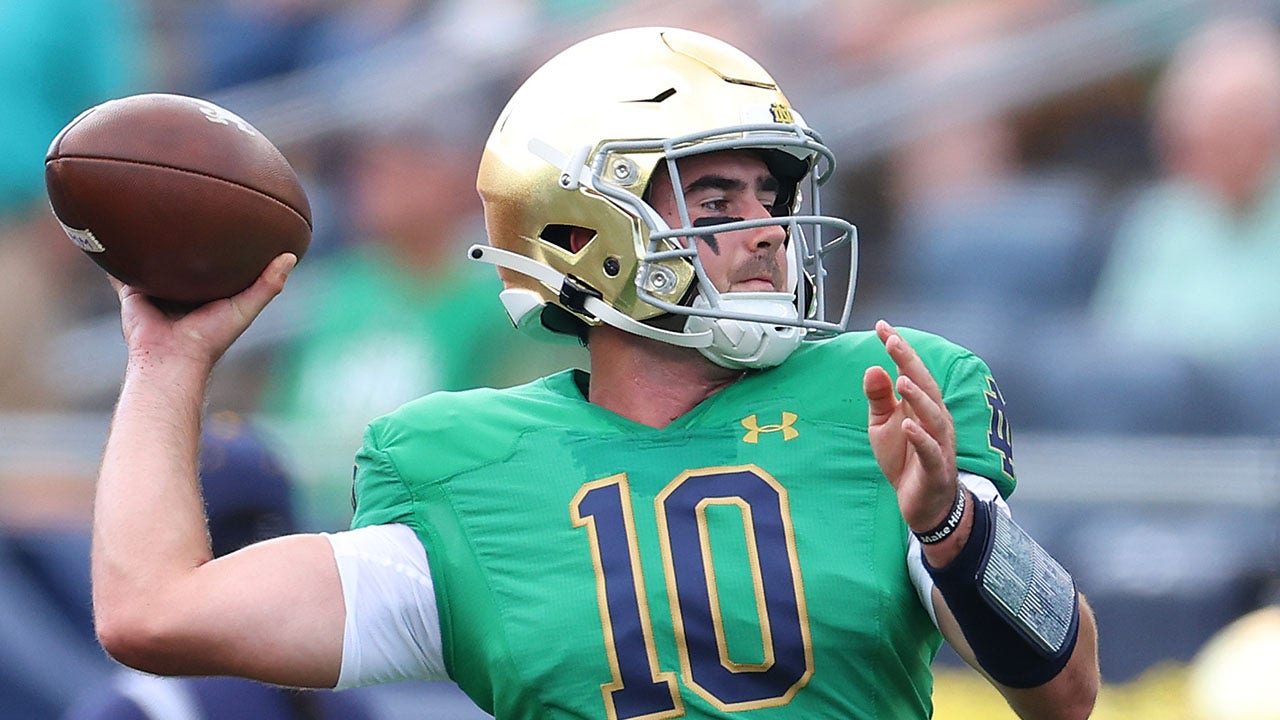 Notre Dame QB enters transfer portal: ‘Time for me to take on a new challenge’