Toronto Blue Jays star Vladimir Guerrero Jr. is doing his best to be the next great Yankees villain both on and off the field.

Certainly, he knows how to get the Bronx faithful riled up.

Vladimir Guerrero Jr. of the Toronto Blue Jays hits a single against the New York Yankees in the sixth inning during a game at the Rogers Centre Sept. 27, 2022, in Toronto.
(Mark Blinch/Getty Images)

At a team event, a young fan asked Guerrero who the “easiest team” was to play against in 2022.

Guerrero thought for a moment and answered “the Yankees.”

Yankee fans were quick to remind Guerrero the Yankees went 11-8 against the Blue Jays last season.

The Blue Jays were widely regarded as the best team in the AL East last year, but the Yanks won the division on Toronto’s home turf.

This isn’t the first time a Blue Jays star has thrown shade at the Yanks this offseason. In November, Alek Manoah called Yankee pitcher Gerrit Cole the biggest cheater in baseball due to his use of sticky stuff in the past.

If Guerrero and Manoah keep up their trash talk — and back it up with their superb skill — they’ll join the likes of players like David Ortiz, Manny Ramirez and Jose Altuve as Yankees villains. 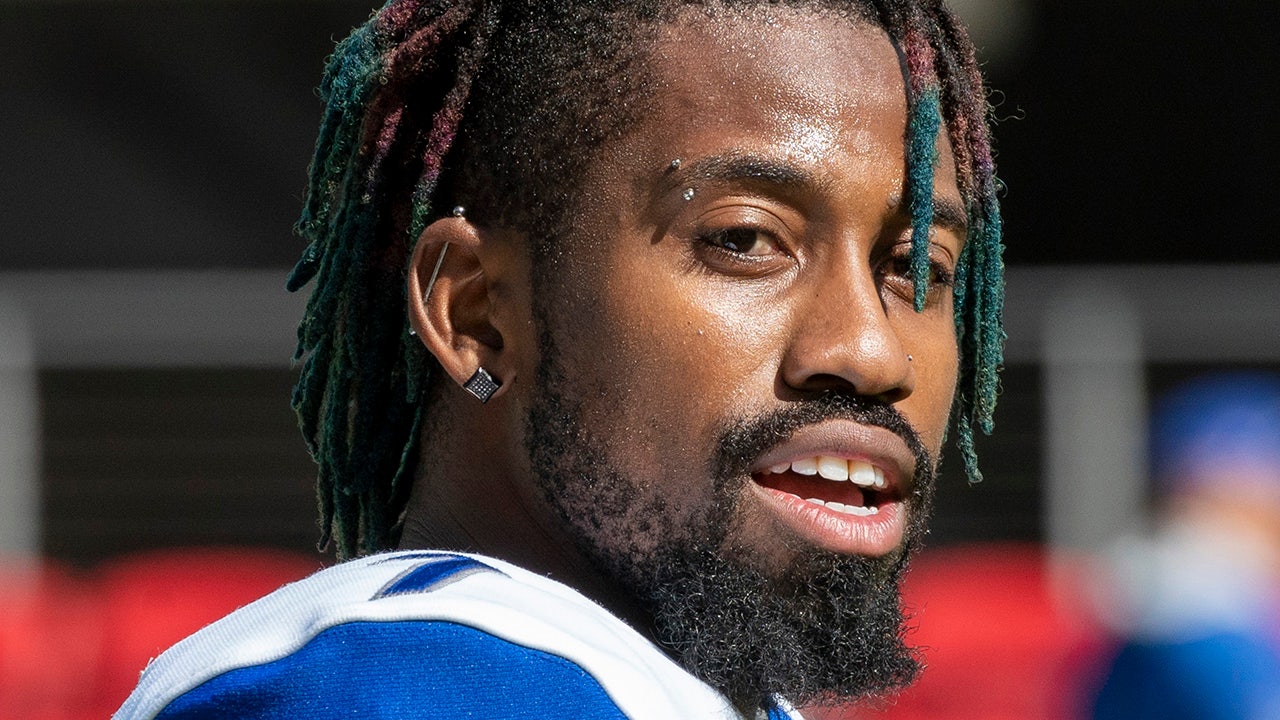 Former NFL star punter Marquette King back again with the XFL: ‘I’m all IN!’ 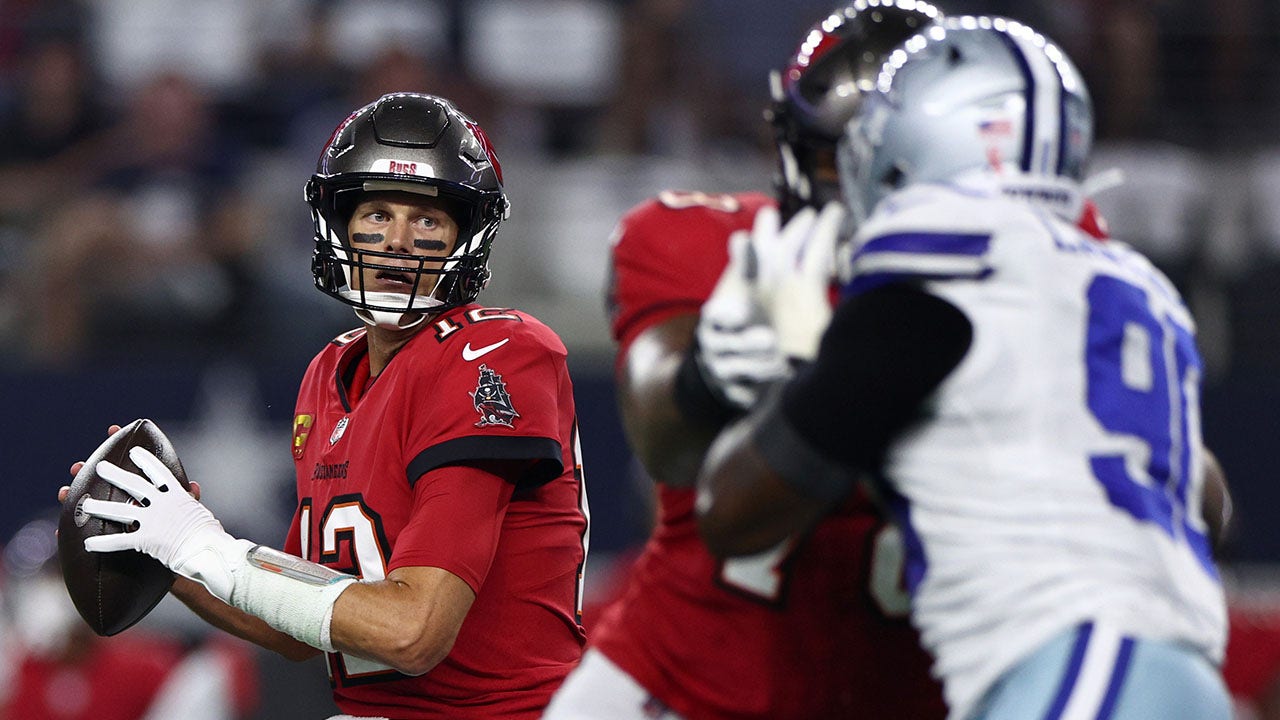 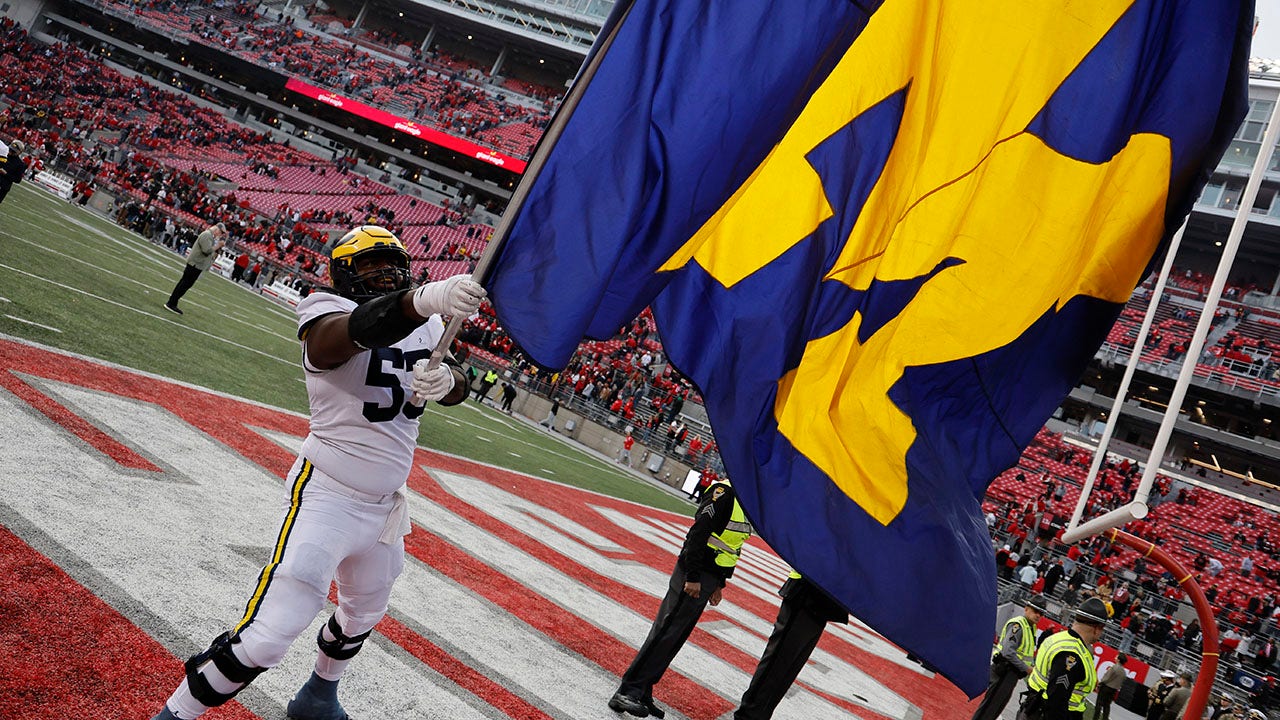 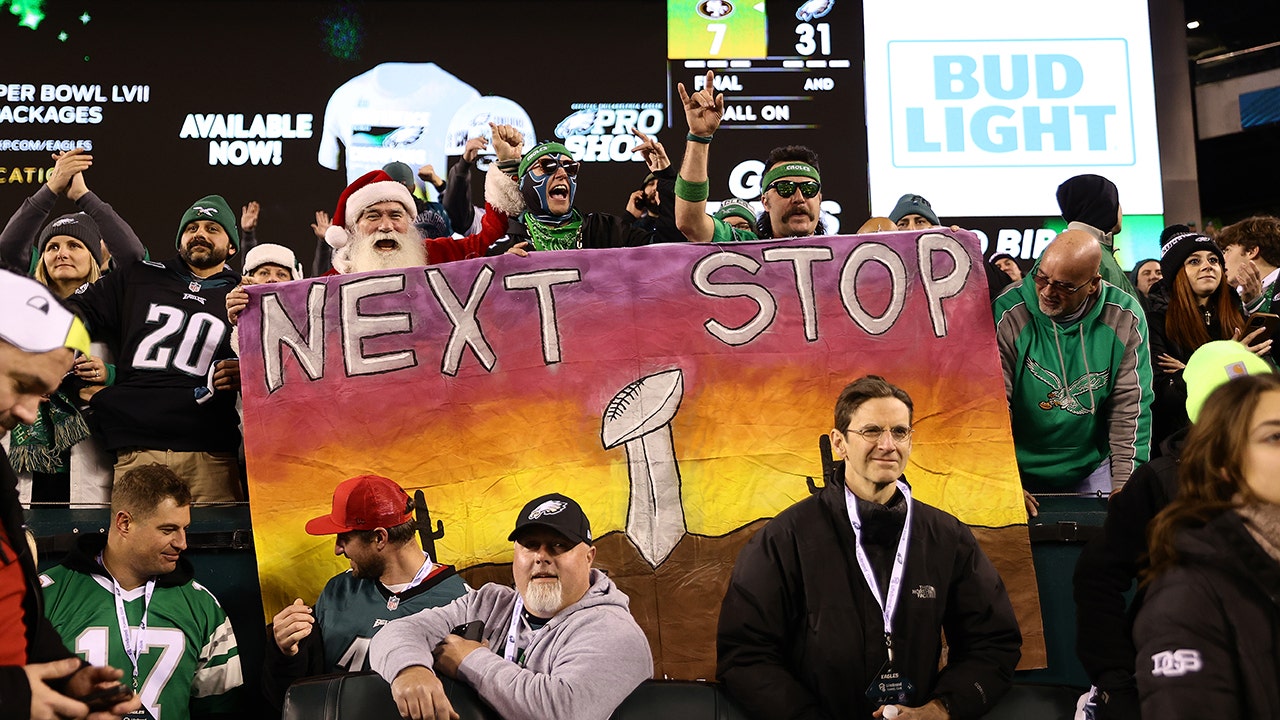