Former British Prime Minister Boris Johnson on Wednesday claimed that France in the lead-up to Russia’s invasion of Ukraine was in “denial” while German leaders just hoped it would be “over quickly.”

“This thing was a huge shock,” Johnson said in an interview with CNN Portugal. “We could see the Russian battalion tactical groups amassing, but different countries had very different perspectives.”

Johnson specifically called out three European Union nations that he said were less steadfast than other allies in their response to Russia’s “special military operation,” which was launched nine months ago.

“The German view was at one stage that if it were going to happen, which would be a disaster, then it would be better for the whole thing to be over quickly and for Ukraine to fold,” Johnson said, alluding to “all sorts of sound economic reasons” for their stance.

“I couldn’t support that, I thought that was a disastrous way of looking at it. But I can understand why they thought and felt as they did,” he added.

Germany faced immense backlash for its initial lackluster support for Ukraine, infamously sending Kyiv’s troops 5,000 helmets in the lead-up to the invasion as other NATO allies deployed anti-tanks missiles, drones, ammunition and weaponry.

Germany has upped its defensive aid for Ukraine, though Berlin has continued to face some backlash at home and abroad for vacillating on the amount of support it has provided.

France, which has been a strong supporter of Ukraine, was apparently caught by surprise when Russian President Vladimir Putin announced his “special military operation” on Feb. 24 – though French President Emmanuel Macron traveled to Moscow just weeks prior to the invasion to urge Putin to keep the peace.

Macron returned with alleged assurances from Putin that he would not escalate the crisis that was then mounting on Ukraine’s borders, where Russia continued to amass troops.

“Be in no doubt that the French were in denial right up until the last moment,” Johnson said.

France’s head of military intelligence was fired in March for failing to predict Russia’s plans.

Johnson also called out Italy’s initial response, which was then under Mario Draghi, who “at one stage simply [said] that they would be unable to support the position we were taking” due to its “massive” reliance on Russian hydrocarbons.

“What happened was everybody – Germans, French, Italians, everybody, [President] Joe Biden – saw that there was simply no option,” he said. “Because you couldn’t negotiate with this guy [Putin]. That’s the key point.”

“The EU has done brilliantly,” he continued. “After all my anxieties … I pay tribute to the way the EU has acted. They have been united.”

Windows Subsystem for Linux comes to the Microsoft Store for everyone 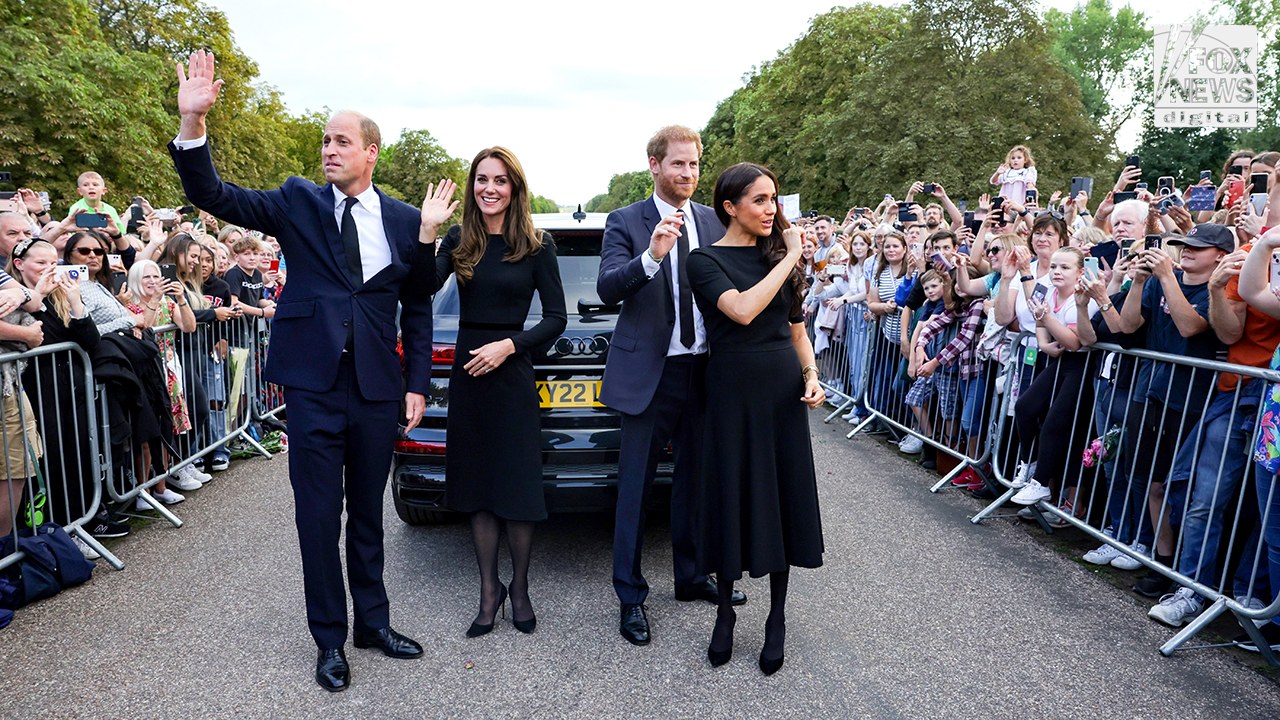 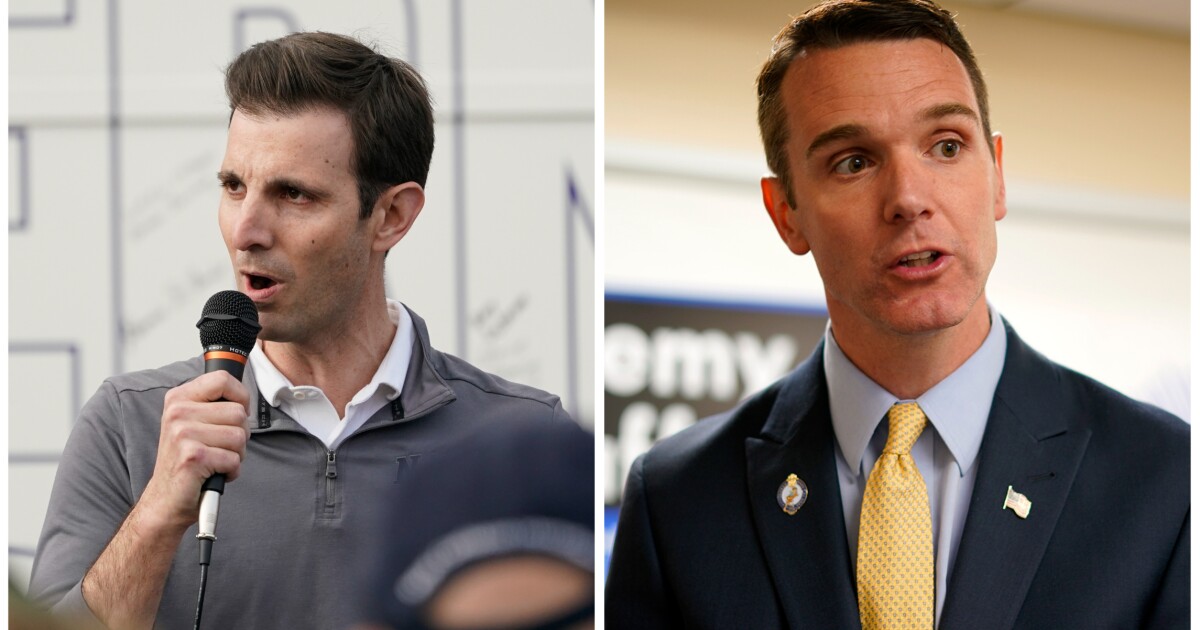 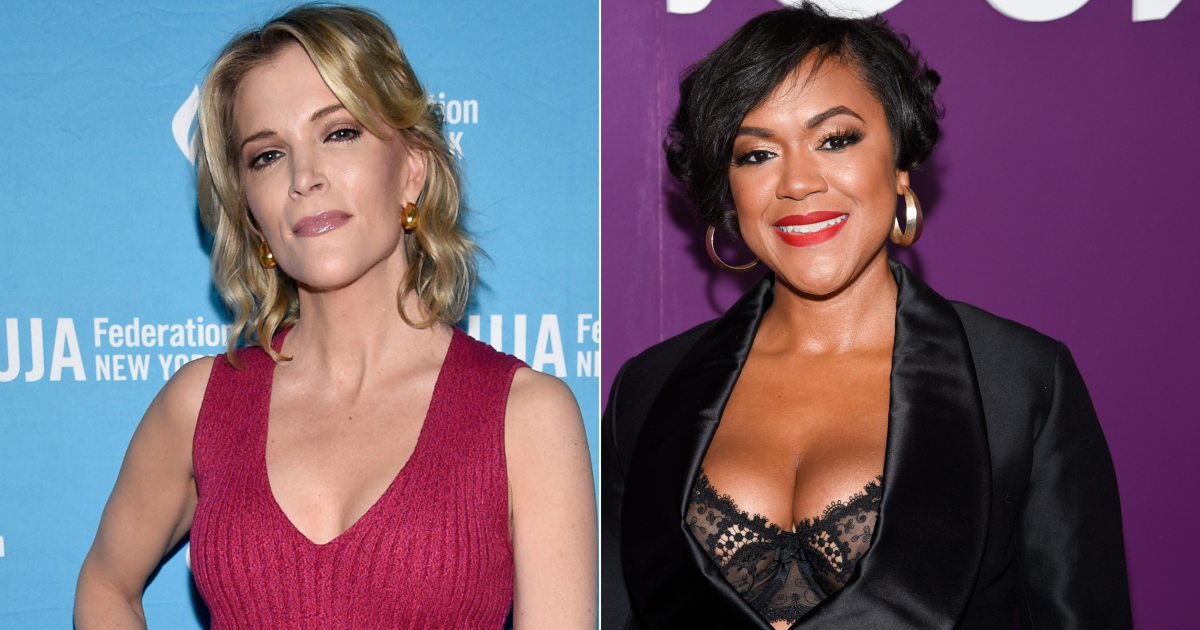