An $8,000 copper bear statue was stolen from the University of Maine just days after four vandals destroyed a sign on campus valued at $4,000, campus police said.

UM police are now offering a $500 reward to anyone with credible information on who stole the bear in front of the Buchanan Alumni House on the school’s Orono campus on Nov. 23.

Police posted photos of the four suspects who destroyed the sign in a caught-on-video incident after midnight on Nov. 20.

The suspects were later identified and referred to school authorities, according to the Bangor Daily News.

Police at the University of Maine are searching for suspects who nabbed a bear statue.
(DenisTangneyJr via Getty Images)

The University of Maine is a public land-grant research university established in 1865 on Marsh Island on the Penobscot River.
(DenisTangneyJr via Getty Images)

The University of Maine is a public land-grant research university established in 1865 on Marsh Island on the Penobscot River in the small town of Orono, less than 10 miles from Bangor.

Home to 11,989 graduate and undergraduate students, the school’s mascot has been a black bear for more than a century.

Reporter's Notebook: Shaking down 'scoundrels' wherever they are 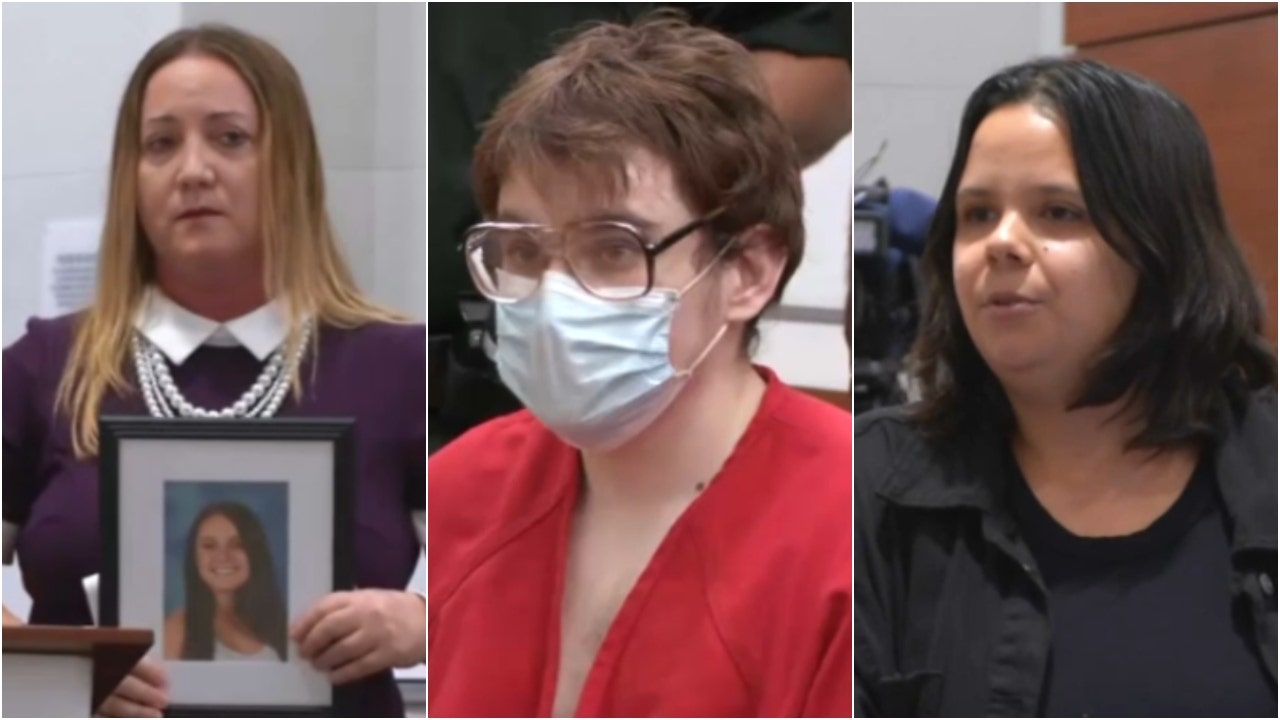 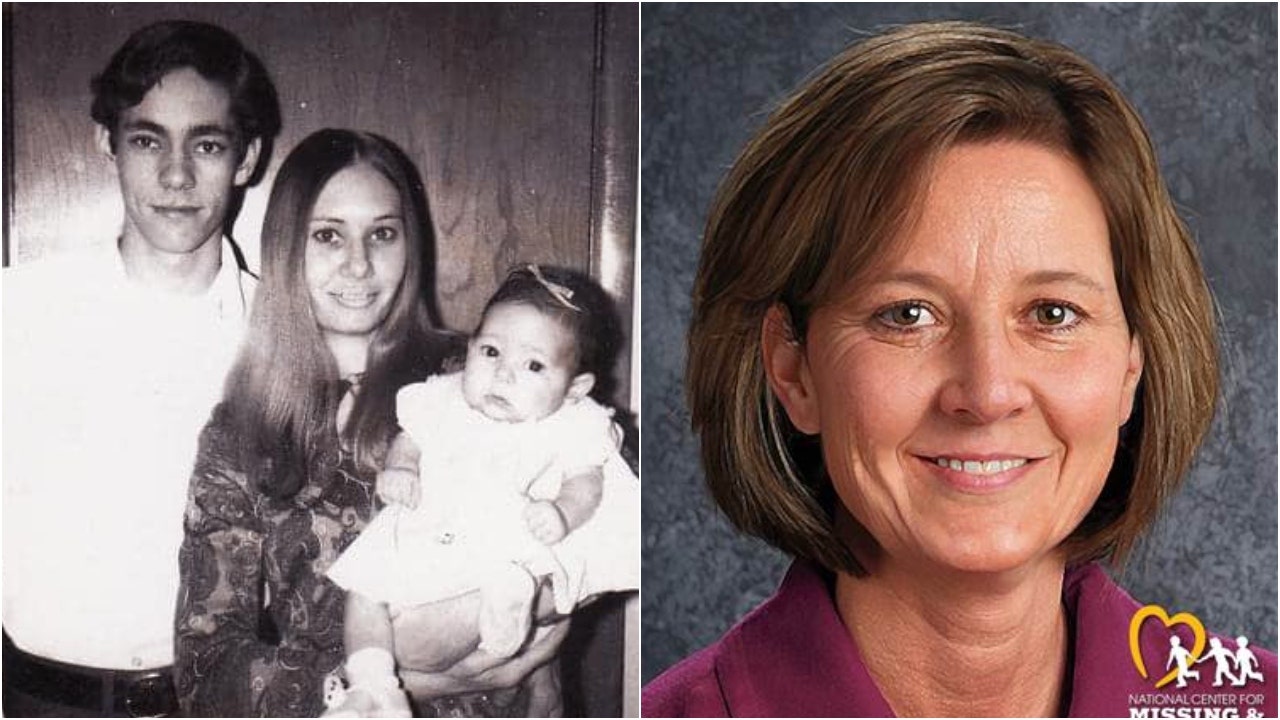 Family of Melissa Highsmith, Texas toddler kidnapped over 50 years ago, ‘getting closer’ to answers 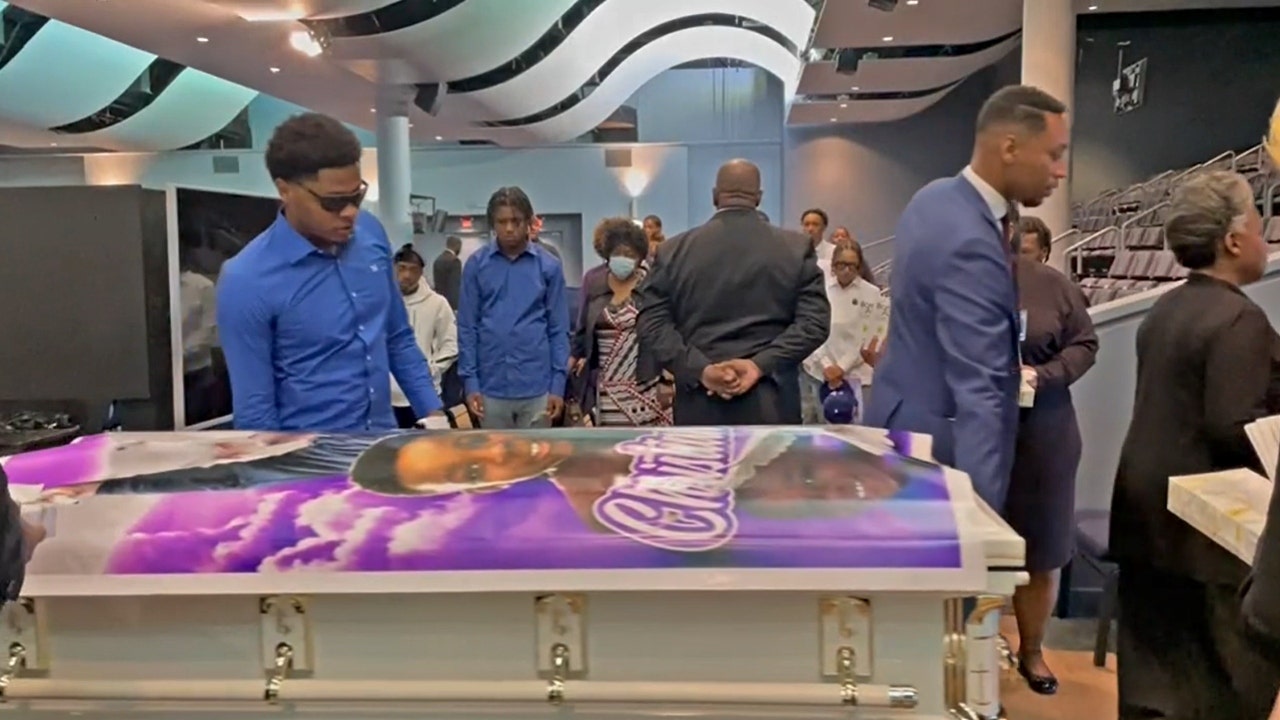 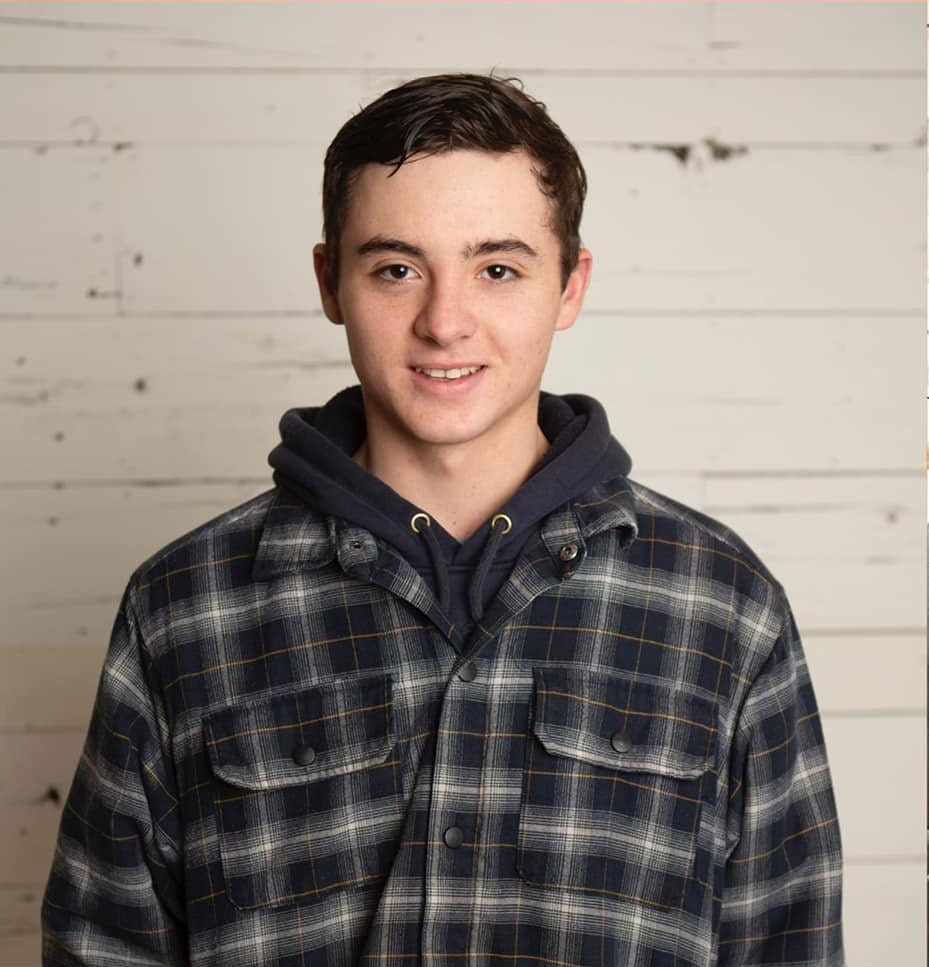