A shooting in Northern California left at least four people dead and a suspect was in police custody, officials said Monday.

The San Mateo County Sheriff’s Office said deputies were responding to a shooting at Highway 92 near Half Moon Bay, 30 miles south of San Francisco.

“It looks like we have multiple casualties in two locations,” Canepa told the news outlet.

The sheriff’s office tweeted around 4:50 local time that a suspect was taken into custody. Details about the shooting have not been disclosed.

“Gun violence has come to our district today and I will do whatever I can to support the San Mateo County Sheriff’s Department and Half Moon Bay city officials during this tragic event,” California state Sen. Josh Becker tweeted. “We will continue to monitor this situation. My thoughts go out to all affected.” 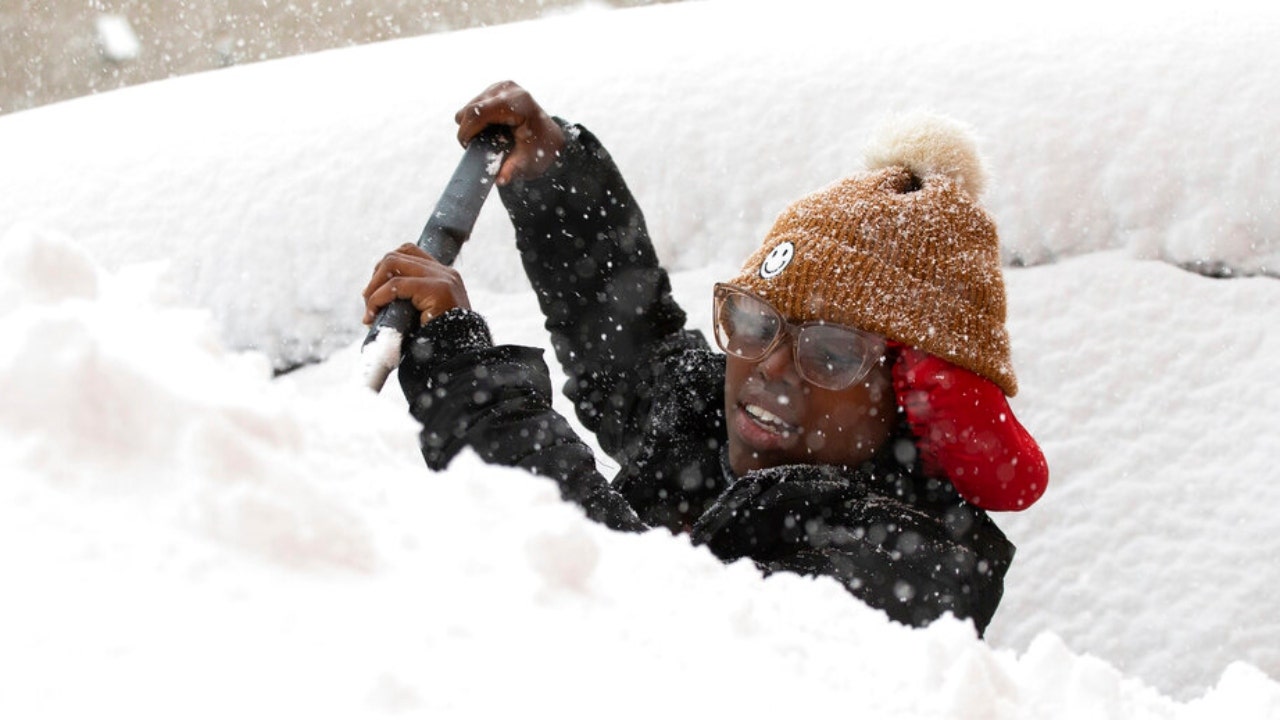 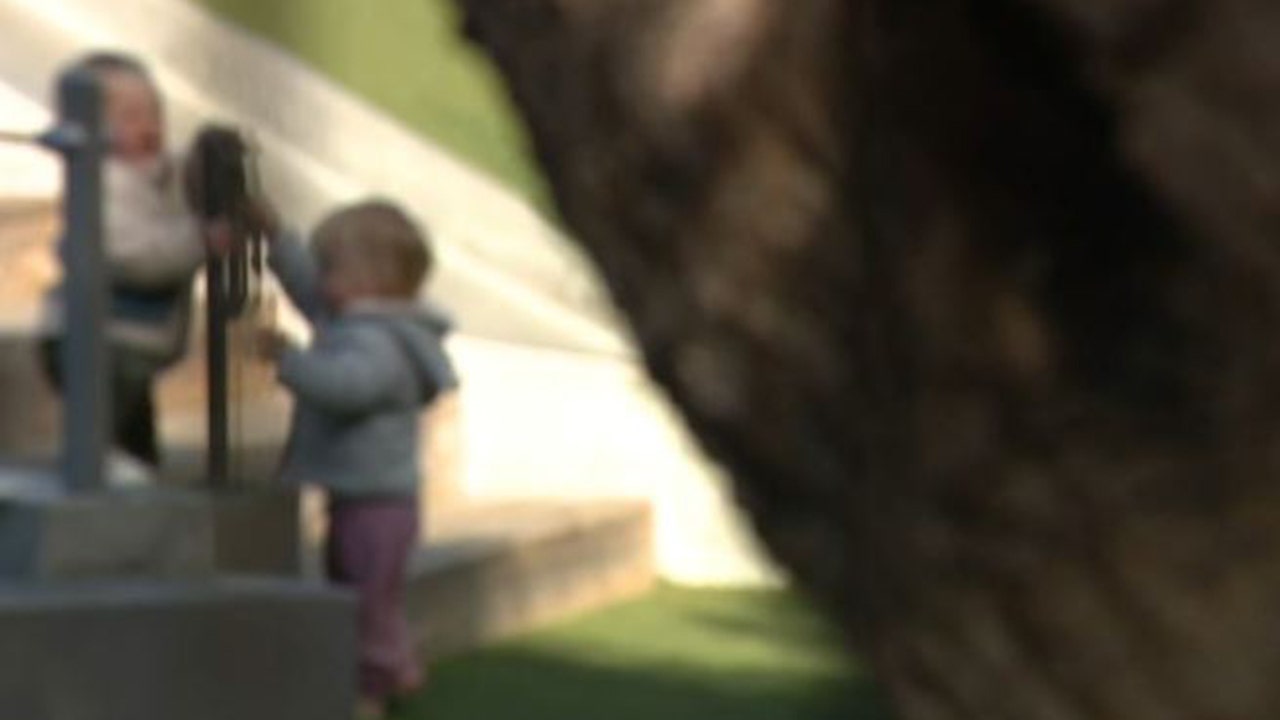 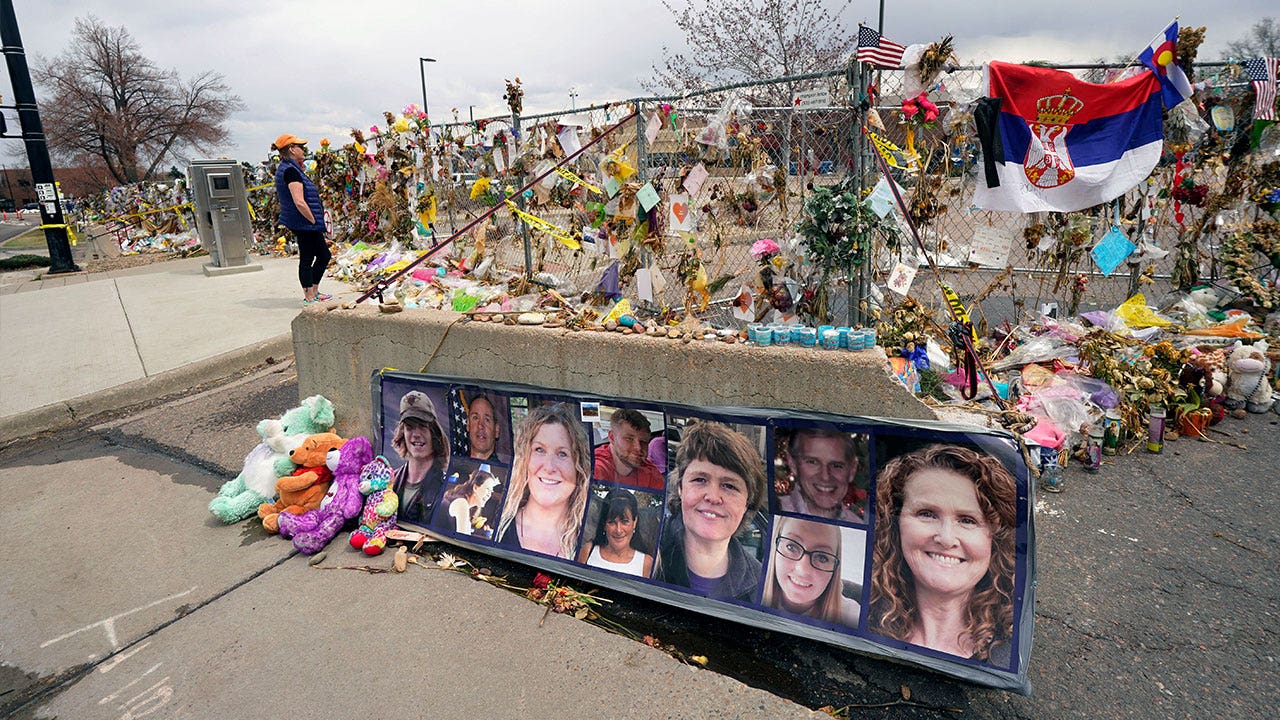